The ungenerous might accuse Volvo of masochism. American drivers have shown themselves to be mostly unmoved by the appeal of a capable wagon, and yet the 2020 Volvo V60 Cross Country refuses to give up on the category. Flying in the face of SUVs and crossovers, it’s an unexpectedly compelling reminder that sometimes you just don’t realize what you’re missing out on.

The last time I drove the 2020 V60 Cross Country, it was on the frozen roads – and frozen lakes – of northern Sweden. This time around, it was the rocky tracks of a Canadian mountainside where the handsome wagon did its level best to persuade me it offered much more than the average crossover. I’ve still yet to drive the Volvo on regular American roads, but I’m getting closer. 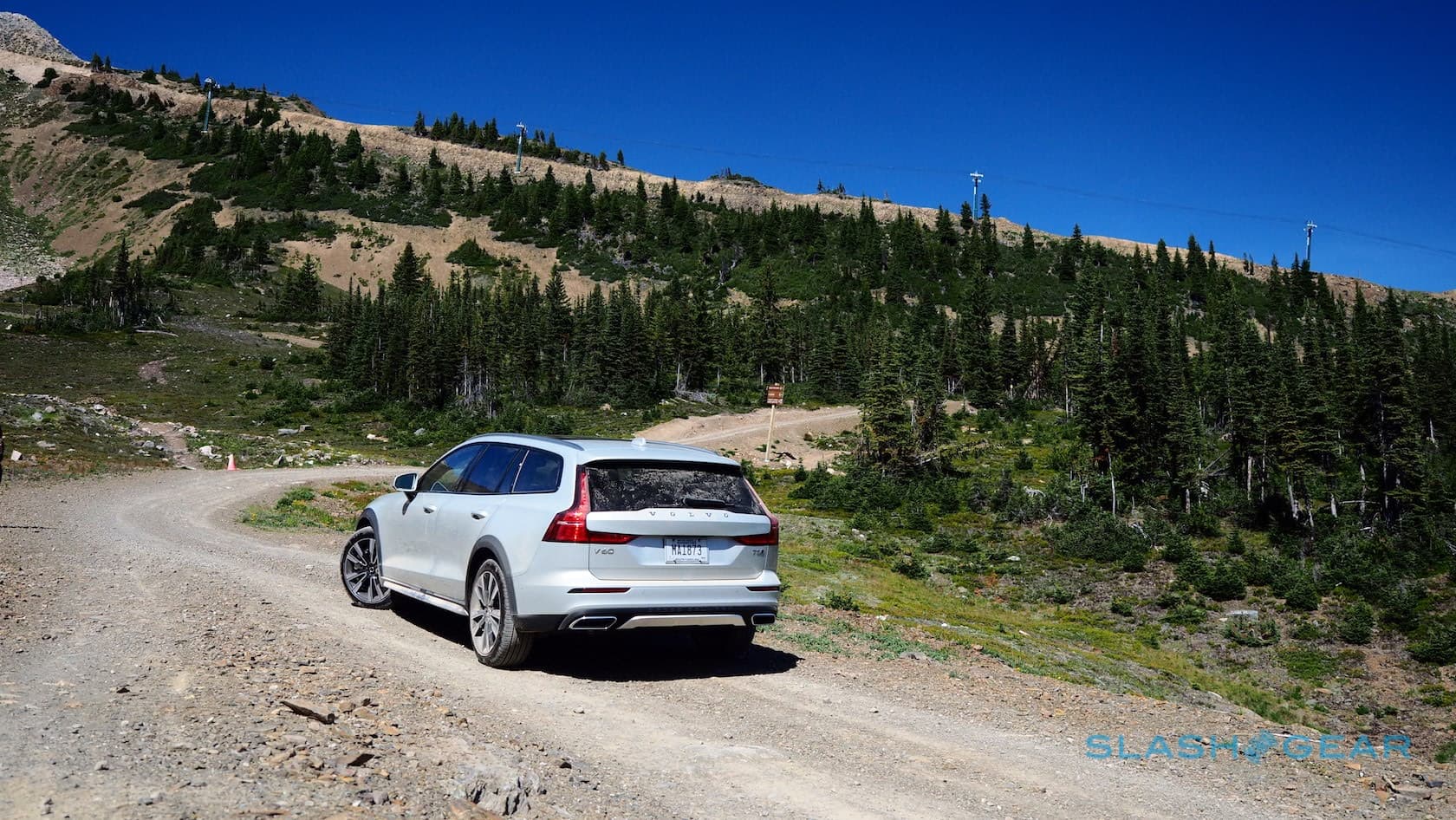 At least this time we were on more typical rubber. For its slip-n-slide adventure across an iced-over lake, the automaker had wisely shod the Cross Country in studded tires. The factory-fit all-season versions that will come standard in the US on the optional 19-inch alloys may have lacked some of the traction, but they were still more than sufficient for a jaunt up the mountain.

Volvo has filled in some of the gaps between now and my drive back in February, including all-important US pricing. The 2020 V60 Cross Country will start at $41,100 (plus $995 destination), and though there’ll only be a single trim and engine configuration, there’ll be several options if your wallet is feeling generous. 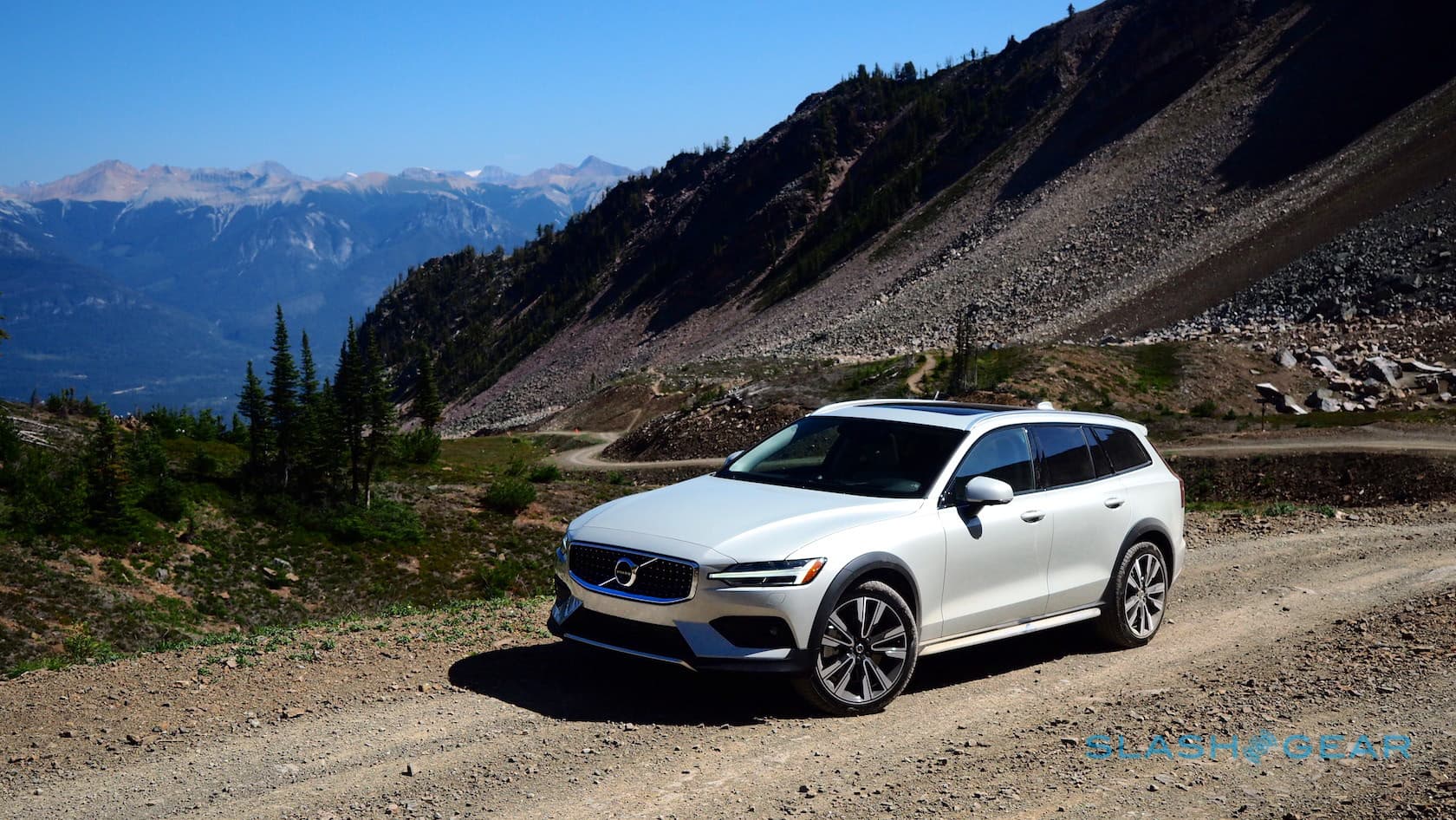 The $2,800 Cross Country Pro Package, meanwhile, adds an exterior styling kit, together with 19-inch wheels instead of the 18-inchers that come standard. There’s also 4-zone automatic climate control and 4-way power lumbar adjustment for the front seats, along with power cushion extensions. The front passenger seat gets a memory function too, and there’s new dashboard trim. 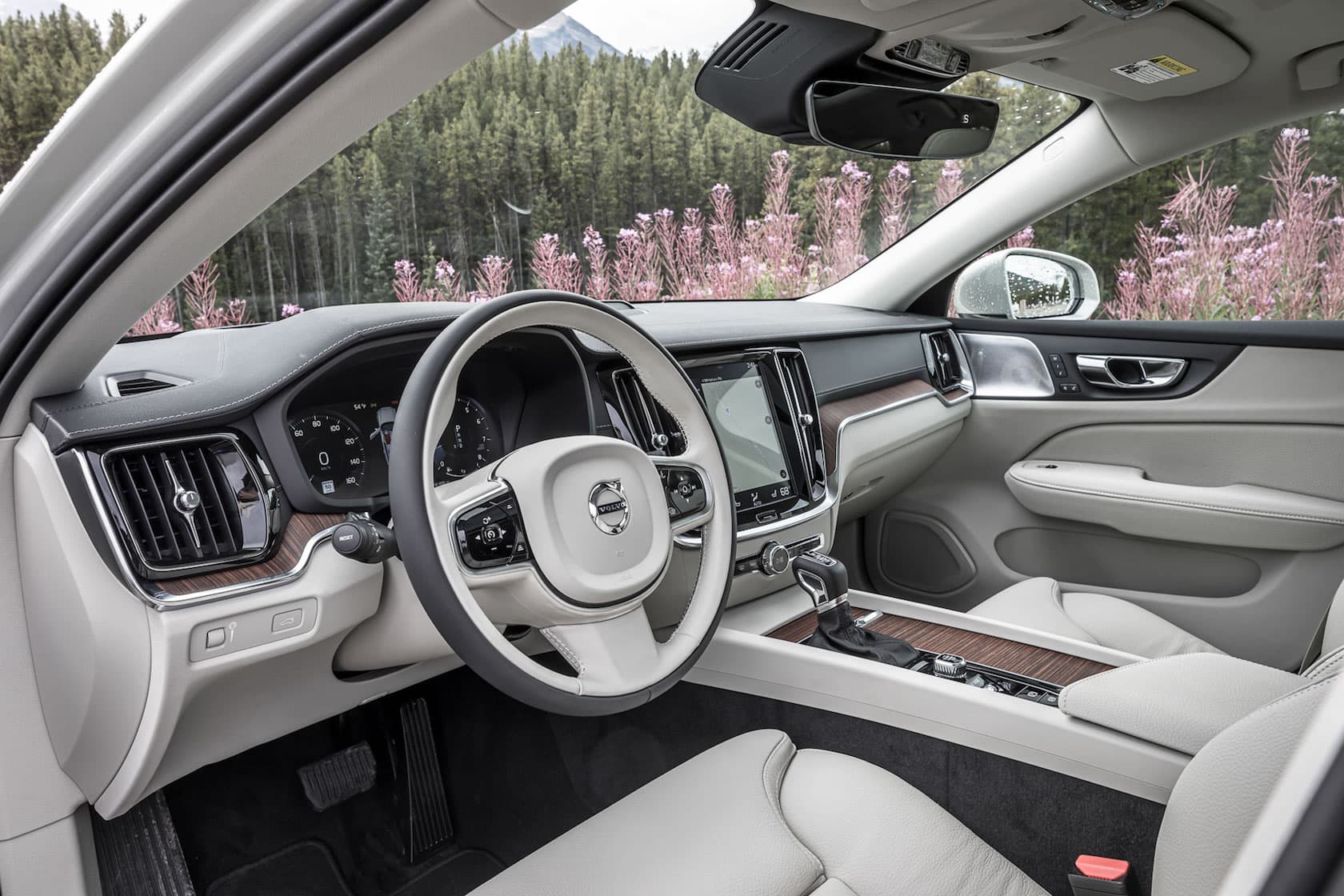 Unexpectedly, the V60 Cross Country also finds itself onto the expanded list of models offered under Care by Volvo, the automaker’s car subscription package. $750 each month gets you the wagon, your insurance, servicing, and incidentals over the two years you’re behind the wheel – assuming you pass the credit and insurance checks – with the option of switching to a different car (and starting a new two-year contract) after twelve months. Those who are looking for the best possible deal will still likely find it’s cheaper to piece these things together themselves, and lease or finance the car separately, but for some the convenience is going to be worth the premium. 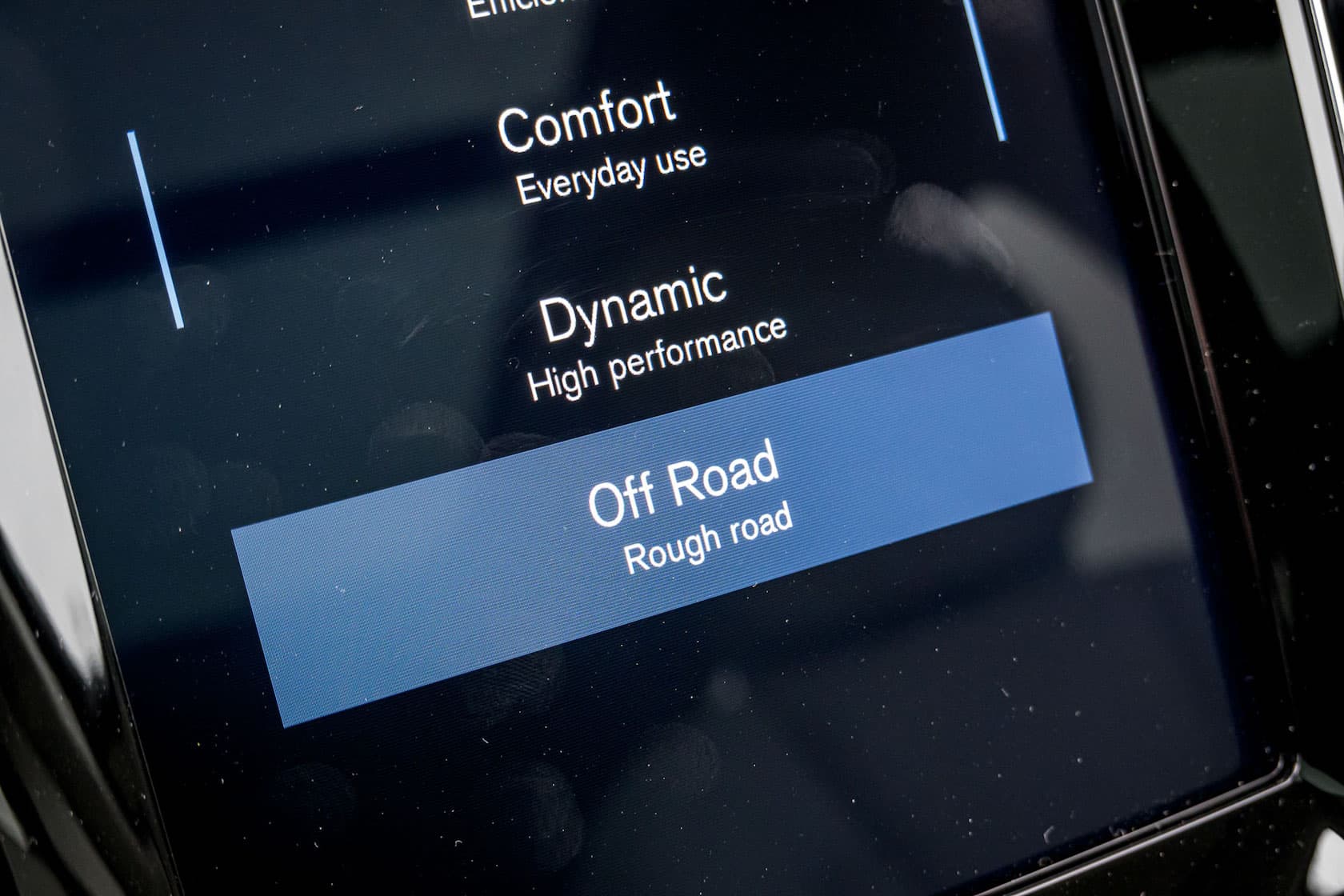 Avoiding mountain bikes and an ominous drop-off down the mountainside, the V60 Cross Country handled itself with all the confidence I’d remembered from Sweden. Our speeds were relatively low – and sideways action discouraged – but it was enough to remind me that sitting lower than you would in a crossover or SUV can seriously reduce body roll.

Perhaps it’s to the Volvo’s biggest credit that, after a few minutes of cautious acclimatization, I quickly started taking the V60 Cross Country’s talents for granted. You may ride only 2.5-inches higher than the regular V60 (and 0.4-inches higher than the old V60 Cross Country, for that matter) but it’s enough to easily chew through the sort of ill-kempt roads I suspect many believe they require an SUV to tackle. Factor in the 2,000 pound tow rating – and the fact that the lower roof makes loading and unloading roof rails or a roof box much easier than with an SUV – and there’s a solid argument that the Cross Country really is all the crossover many would ever need. 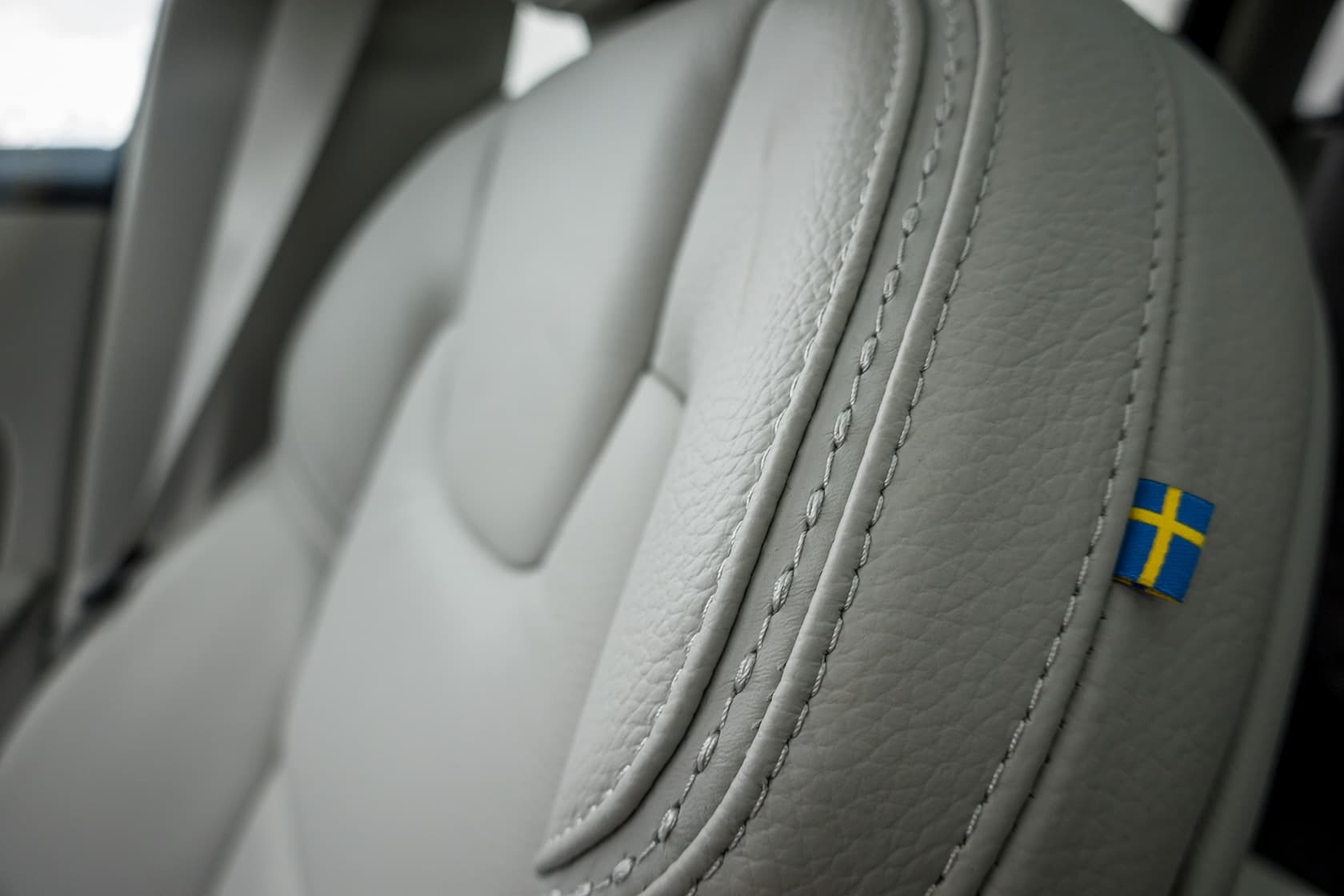 In an ideal world that would be sufficient to guarantee sales. The reality, though, is that America’s voracious appetite for SUVs and its stubborn refusal to consider modern wagons keeps the segment niche. Demand for the body style – counting the V60, the old V60 Cross Country, the V90, and the V90 Cross Country – is exponentially smaller than Volvo’s other models in the US so far this year. By the end of July, the automaker sold a mere 504 V90 Cross Country, for example. 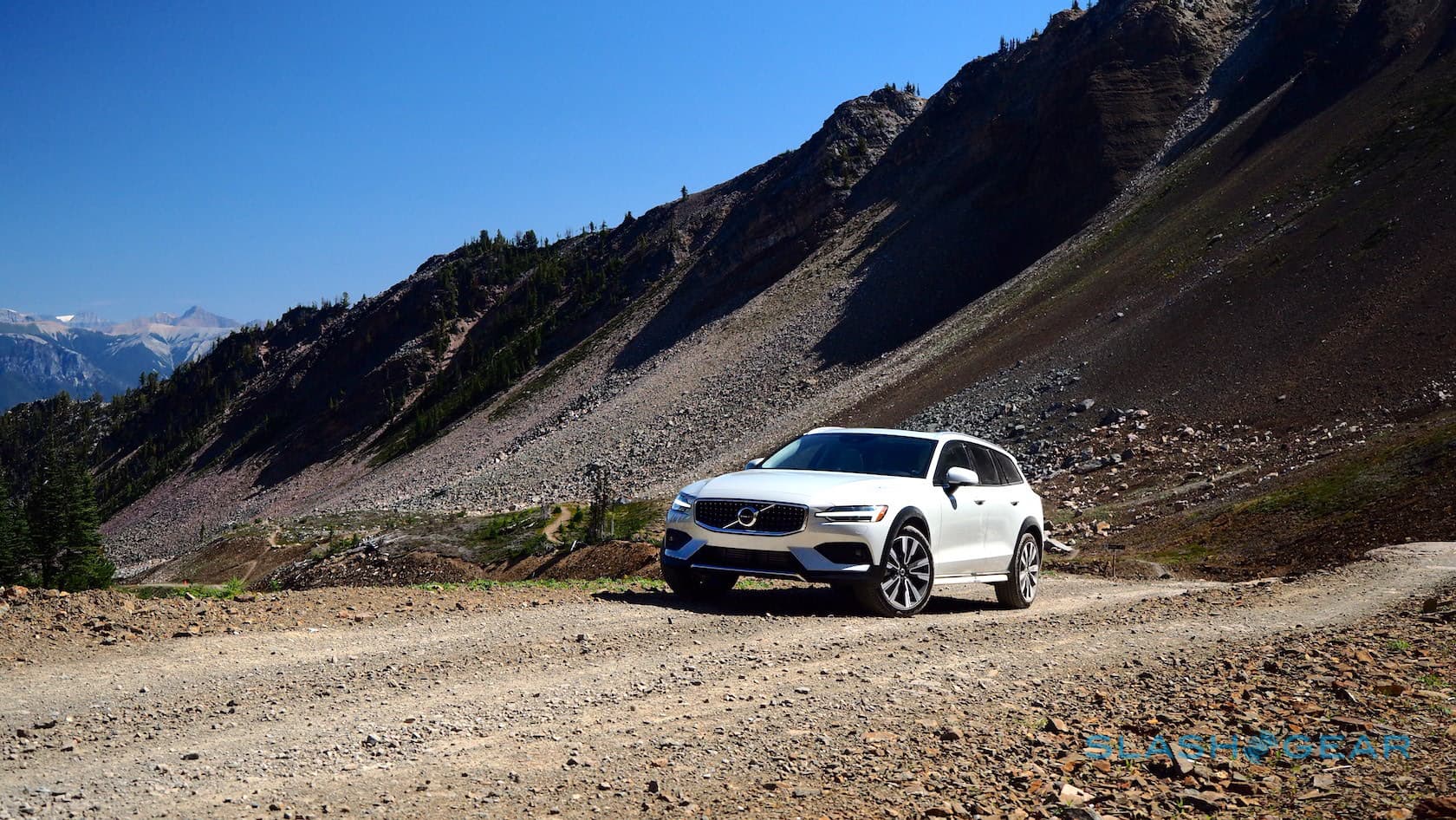 The market’s reticence is an opportunity for those who want something out of the ordinary, of course. Beauty is in the eye of the beholder, but I think Volvo has nailed the Cross Country styling both inside and out. You get the same lengthy active safety tech list as the company’s other recent cars, its clean and distinctive cabin aesthetic, and features like AWD as standard. Factor in the rarity, and you can see why those who like to stray from the status-quo might be intrigued.

The fact that they’re getting a more rewarding vehicle to drive in the process, well, let’s just call that a happy bonus.