Volvo’s subscription car service, Care by Volvo, is expanding, with the promise of more vehicle choice, swifter applications, and cars arriving on your drive faster. Launched in 2017 with the XC40 crossover, Care by Volvo joined traditional finance and lease options with a single monthly payment that covered everything but the fuel.

Insurance, servicing, consumables like tires and even wiper blades, and other fees – along with the car itself, of course – were rolled into one payment. The only choice, indeed, is the color of the car. Volvo picked the most popular vehicle trims, paring the decisions back to the bare minimum.

Unlike a lease, meanwhile, Care by Volvo runs on a two year timeframe. After twelve months, subscribers can choose to switch to a different car in the line-up, restarting another two year contract in the process. Until now, though, that choice has been between just two models.

That’s because Care by Volvo has, for the moment, been limited to the XC40 and the S60 sedan. Now the range of models you can choose from is being expanded to basically encompass options from the Swedish automaker’s entire range. 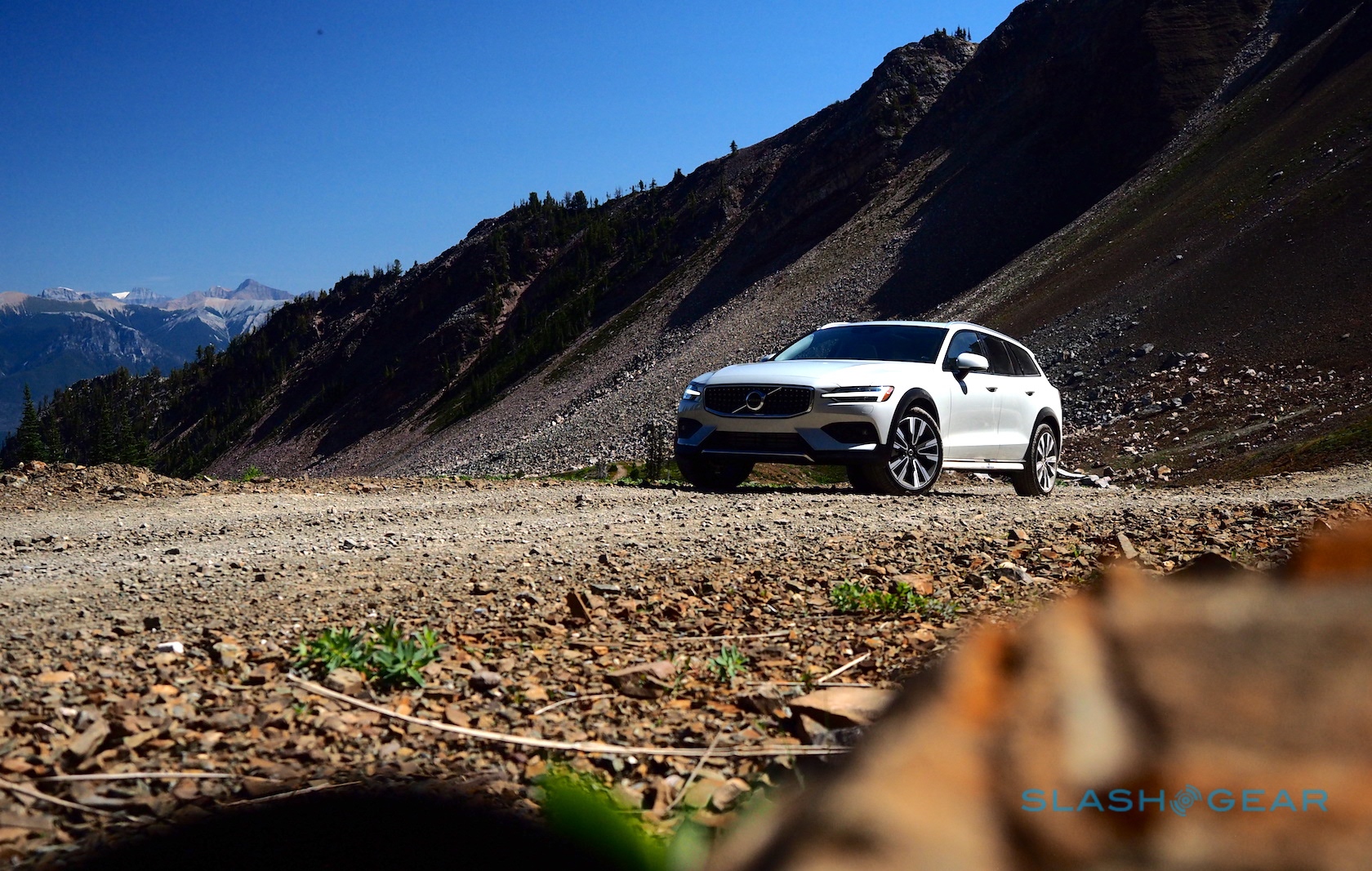 It includes the XC60 and XC90, Volvo’s larger SUVs, in addition to the V60 Cross Country, its jacked-up wagon. The same process will carry over, with no decisions to make beyond picking a color and an interior trim. The new Care by Volvo models and monthly pricing will be as follows:

The application process is being updated, too. The Care by Volvo app will now be able to give an instant report on eligibility for both insurance and credit; the automaker promises that you’ll be able to go from starting a new application to finalizing it in under five minutes. Volvo is also changing how it issues insurance, having previously had to wait 24-48 hours for its insurer partner Liberty Mutual to issue an insurance card.

Now, in seven states and with more to come, Volvo will be able to immediately issue that card. It’ll allow for more aggressive deliveries of new subscription vehicles, as the automaker switches from its current system of holding all stock centrally. Instead, Volvo is looking to shift to getting local stock from dealerships, which should cut down the waiting time before your new car arrives. That proved to be a teething pain for early subscribers.

“We continue to see a very positive response from customers,” Volvo’s Jim Nichols, Product, Technology & Brand Communications Senior Manager, says of the subscription offer. All the same, it remains a niche within the company’s car shipments. In 2018, for example, Care by Volvo accounted for a single-digit percentage of the automaker’s overall sales.

The hope is that, with more models on offer and the service available in every US state but New York, that figure will grow as the 2020 model year range arrives. Care by Volvo has never been about getting the very cheapest deal – piecing together your own financing, insurance, servicing, and incidentals is still typically more affordable, depending on your credit and how kindly an insurer looks upon you – but instead convenience. Volvo is counting on increasing numbers of people willing to pay to bypass the collective headaches associated with car ownership, something that may well resonate nicely among the typically cash-rich but time-poor audience that its more expensive models like the XC90 and V60 Cross Country have found.