Japanese automaker Toyota heeded our pleas for a more assertive (and yet still un-turbocharged) sports car with its second-generation GR 86. But to make up for the lack of punch, Toyota Racing Development (TRD) has been busy crafting a pair of GR 86 concept models.

Yes, the two cars you see here are merely concepts, but it showcases the up-and-coming TRD parts bin and what customers can expect when dressing up their brand-new GR 86 from the showroom. 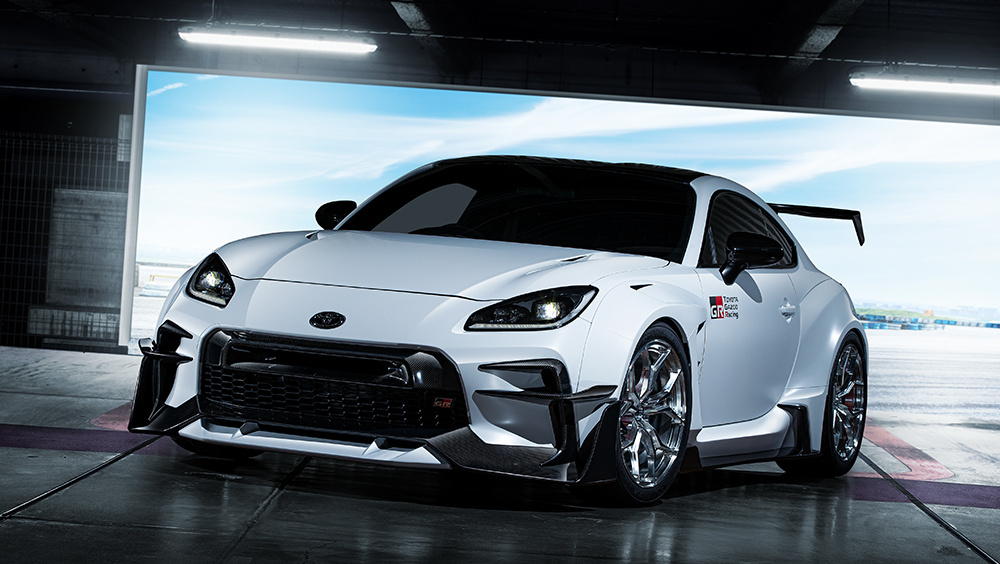 Let’s start with the track-ready GR 86, which TRD calls the Toyota GR 86 GR Parts Concept. The name is a mouthful, we know, but the package does come with a bevy of racing-inspired components. Toyota claims more power is in store via custom intake and exhaust systems. The aggressive fascia has a prominent ram air intake on the nose, while the new lip spoiler and air canards improve downforce. 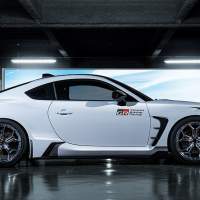 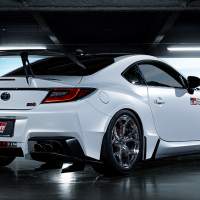 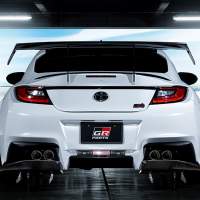 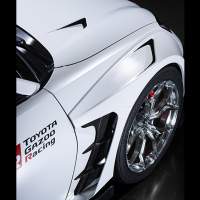 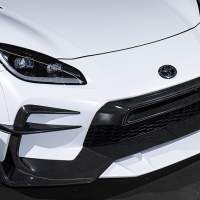 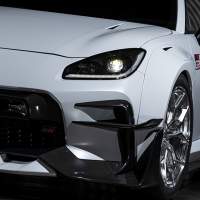 Meanwhile, it’s hard not to notice those 1.7-inch widebody fenders with functional air outlets to give the car a wider stance and better aerodynamics. It also has carbon fiber side skirts, air inlets on the rear fenders, a massive rear diffuser, and a prominent GT-style rear wing. In addition, it has new 19-inch forged aluminum wheels that are wider than stock. 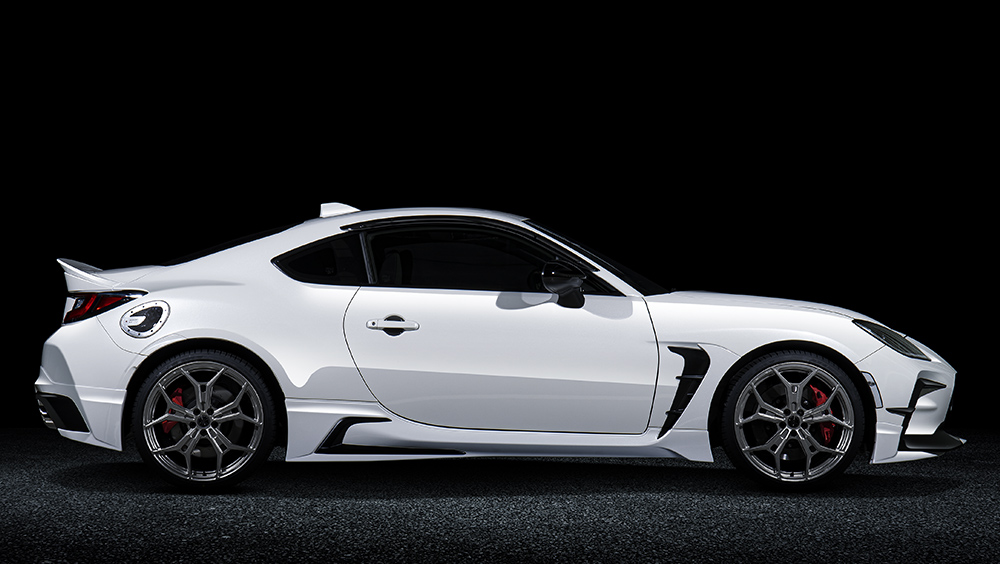 The other car is a modified version for street racing called the Toyota GR 86 GR Parts. Compared to a stock GR 86, the streetfighter model has a larger front lip, new side skirts, a custom rear bumper, and a gorgeous ducktail rear spoiler. We’re not sure about the window visors and that tacky fuel door cover, though. 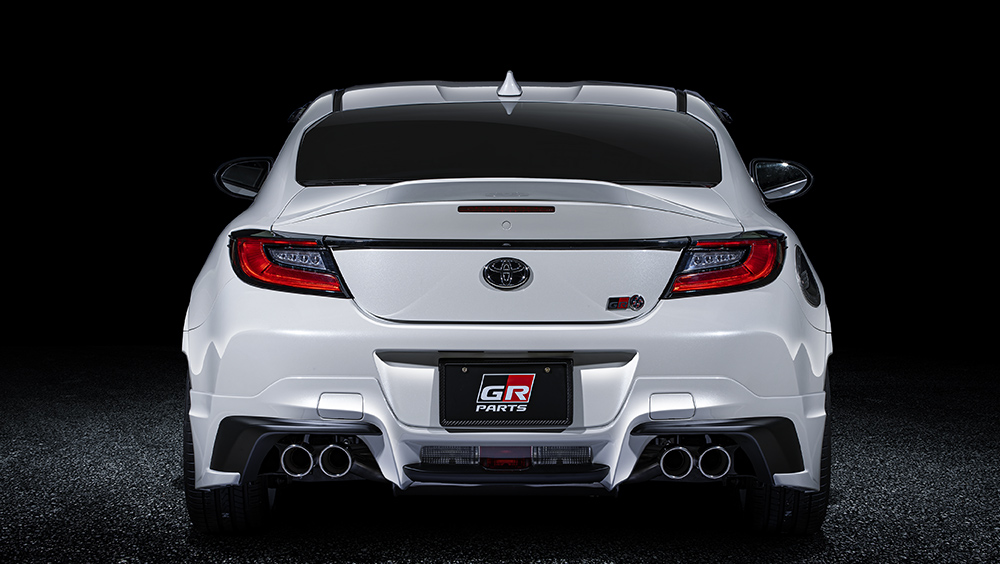 Underneath, it has adjustable coilover suspension, 19-inch TRD wheels, GR monoblock brake calipers, vented rotors, and a custom TRD exhaust system with quad tailpipes. Toyota made no mention of what’s under the hood, but we reckon the concepts bear the same 2.4-liter Boxer-four pumping out 228 horsepower and 184 pound-feet of torque. 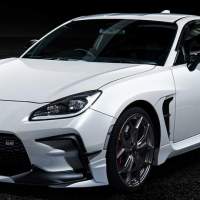 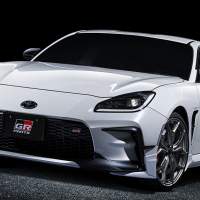 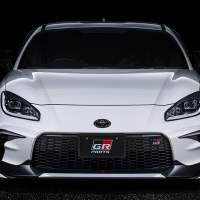 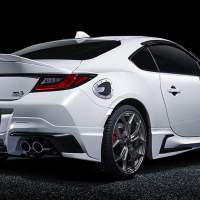 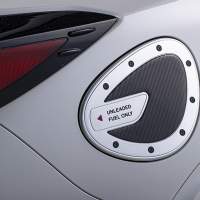 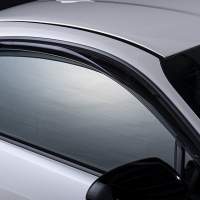 Of course, the track version may have up to 250 horsepower on tap with its custom intake and exhaust system, but we’re merely speculating at this point. We’re also unsure if Toyota will bring its TRD parts bin to U.S. shores, but it’ll be a waste if they don’t. 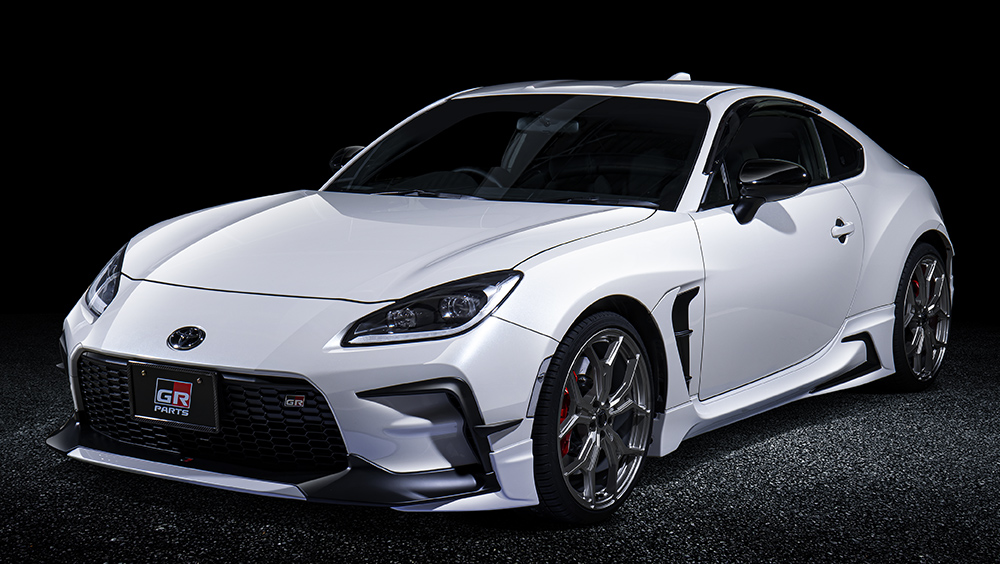 Since Toyota refuses to sell its stonking GR Yaris in America, the GR 86 TRD package may be enough to make us smile until Toyota decides to unveil its 300-horsepower GR Corolla.