“There has been a substantial amount of work put into the Toyota TRD Camry Next Gen car by all of our partners, but specifically everyone at TRD and Caltry Design,” said Paul Doleshal, group manager of motorsports and assets at Toyota Motor North America (TMNA). 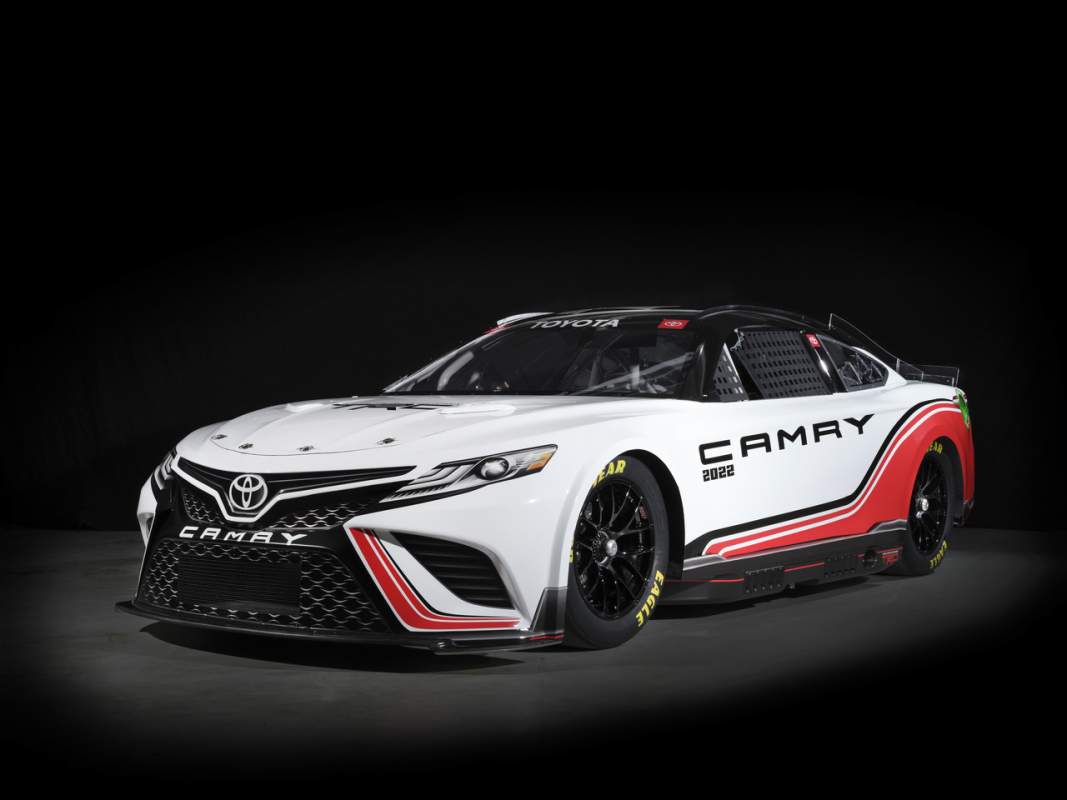 Toyota is among the many carmakers working closely with NASCAR in developing the Next Gen or new generation of racecars. “We’re thrilled to have the chance to showcase the TRD Camry to represent Toyota in the NASCAR Cup Series through this Next Gen project,” added Doleshal. “This is our topline, track-inspired performance Camry, and it seemed only fitting for it to take its spot on the race track.” 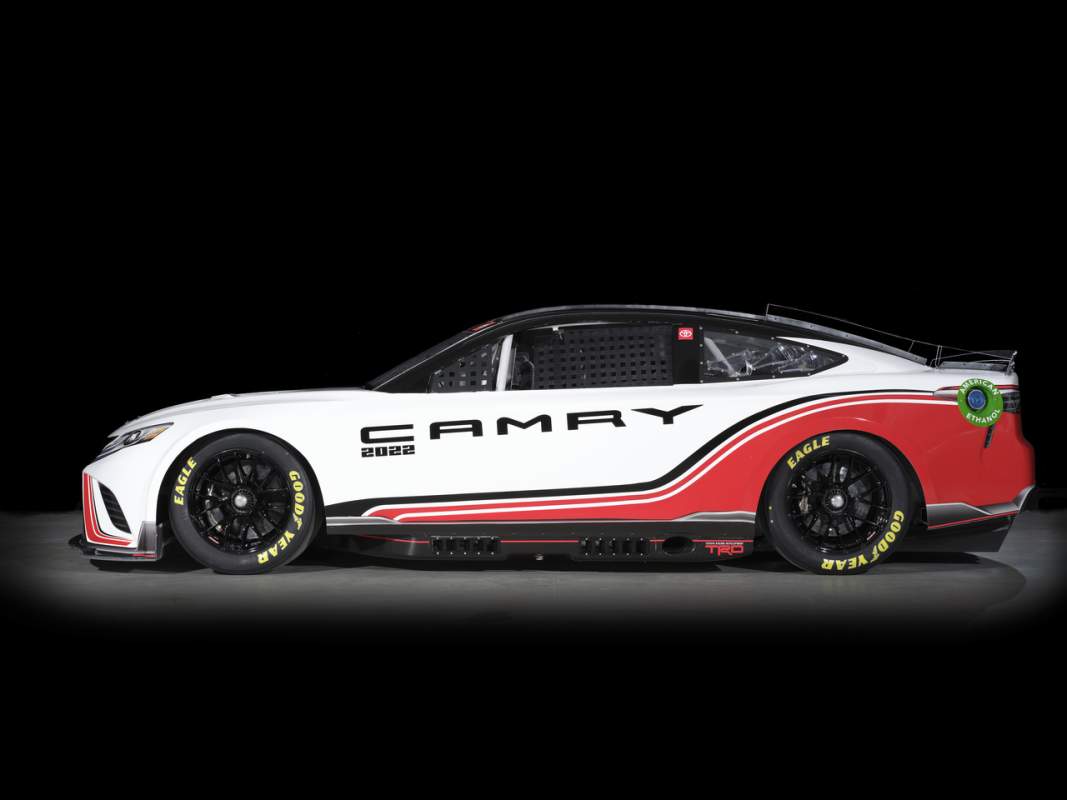 Toyota started racing in the NASCAR Cup Series and NASCAR Xfinity Series in 2007. Since then, the Camry TRD has garnered 155 NCS wins and three NCS championships, while the Supra claimed 171 wins and two NXS championships. On the other hand, the Tundra started competing at the NCWTS in 2004 and has already claimed 204 victories and eight Truck Series championships. 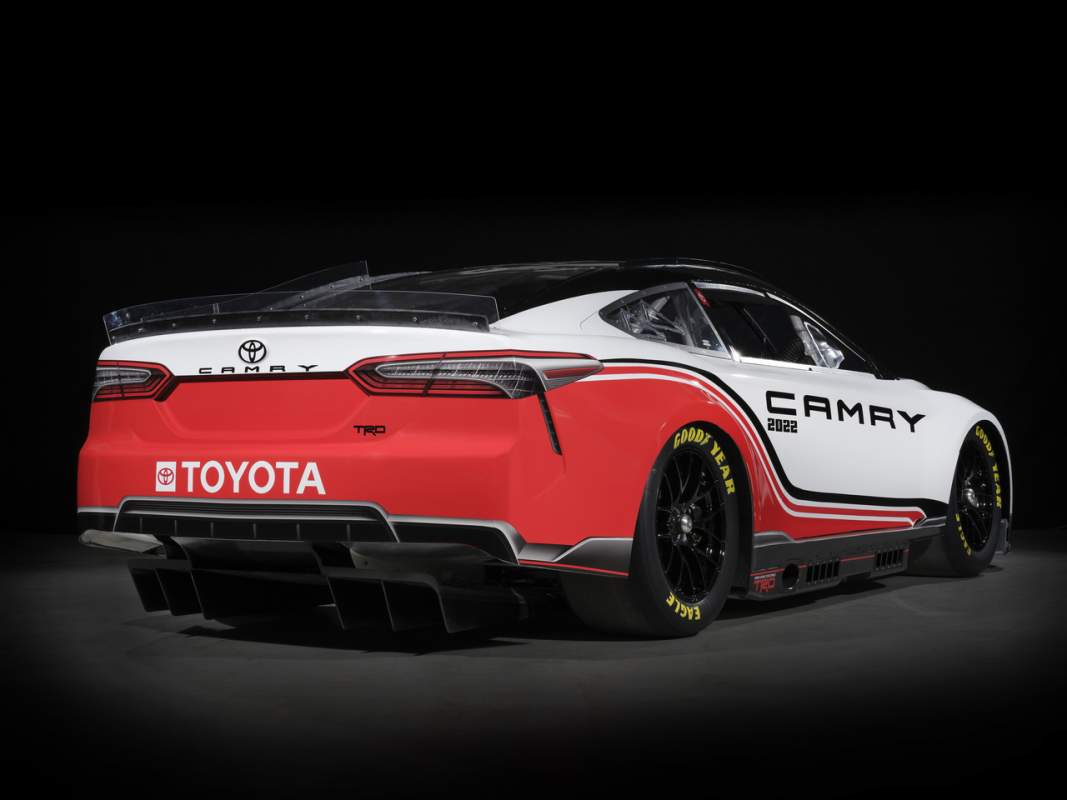 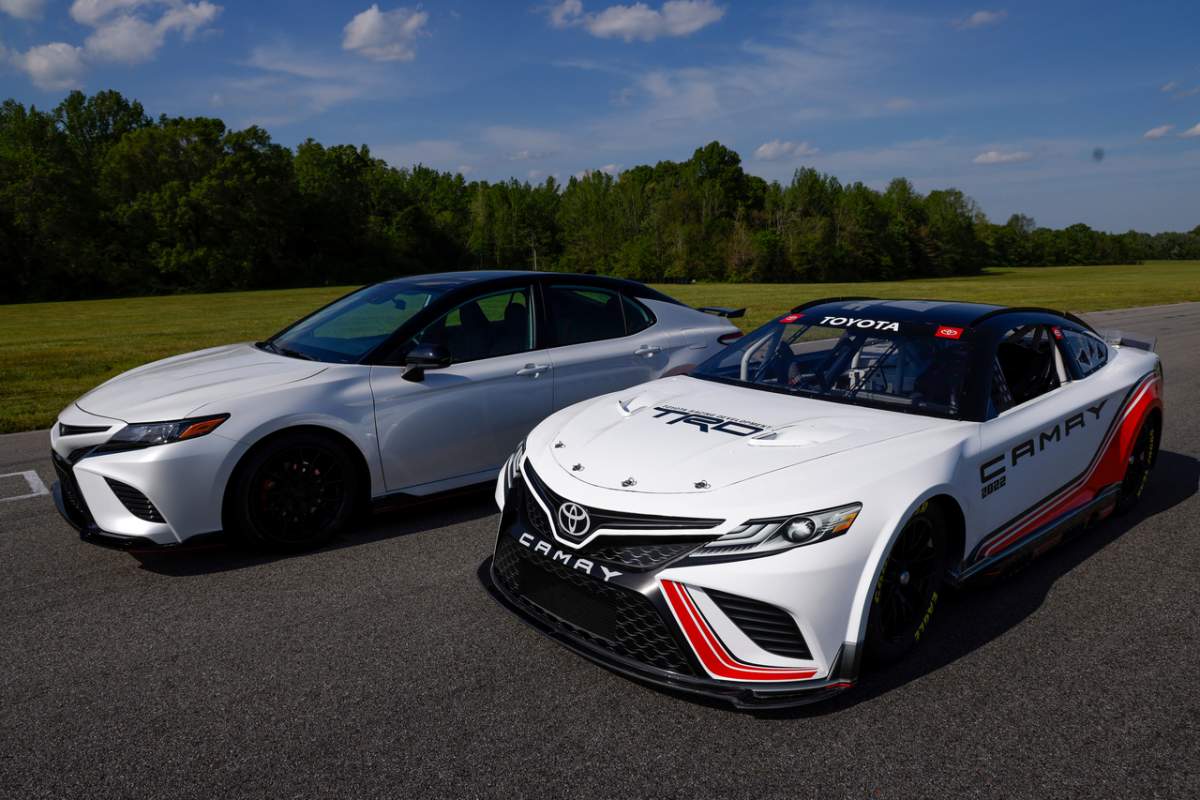 The Toyota TRD Camry Next Gen has a 5.7-liter naturally-aspirated V8 engine in two tuning states. In racing ‘stock’ form, the engine pumps out 550 horsepower. But for certain tracks, the motor can produce a maximum of 670 horsepower. According to TRD, the overall packaging is future-proof to accommodate a hybrid system, possibly by early 2023. 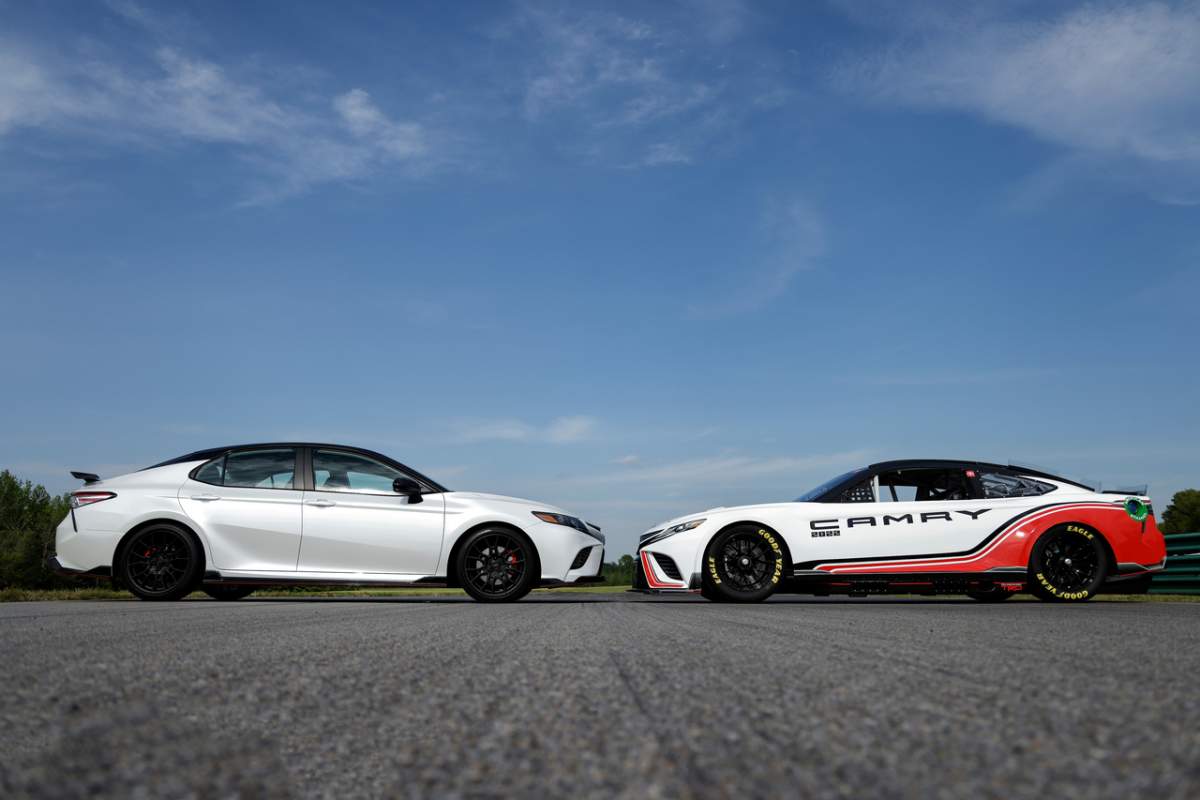 It has 18-inch BBS aluminum wheels with a center lock nut, independent rear suspension instead of solid axles, beefier brakes, and carbon-composite body panels to reduce weight. It also has a deeper front splitter and a large rear diffuser to manage oncoming air. 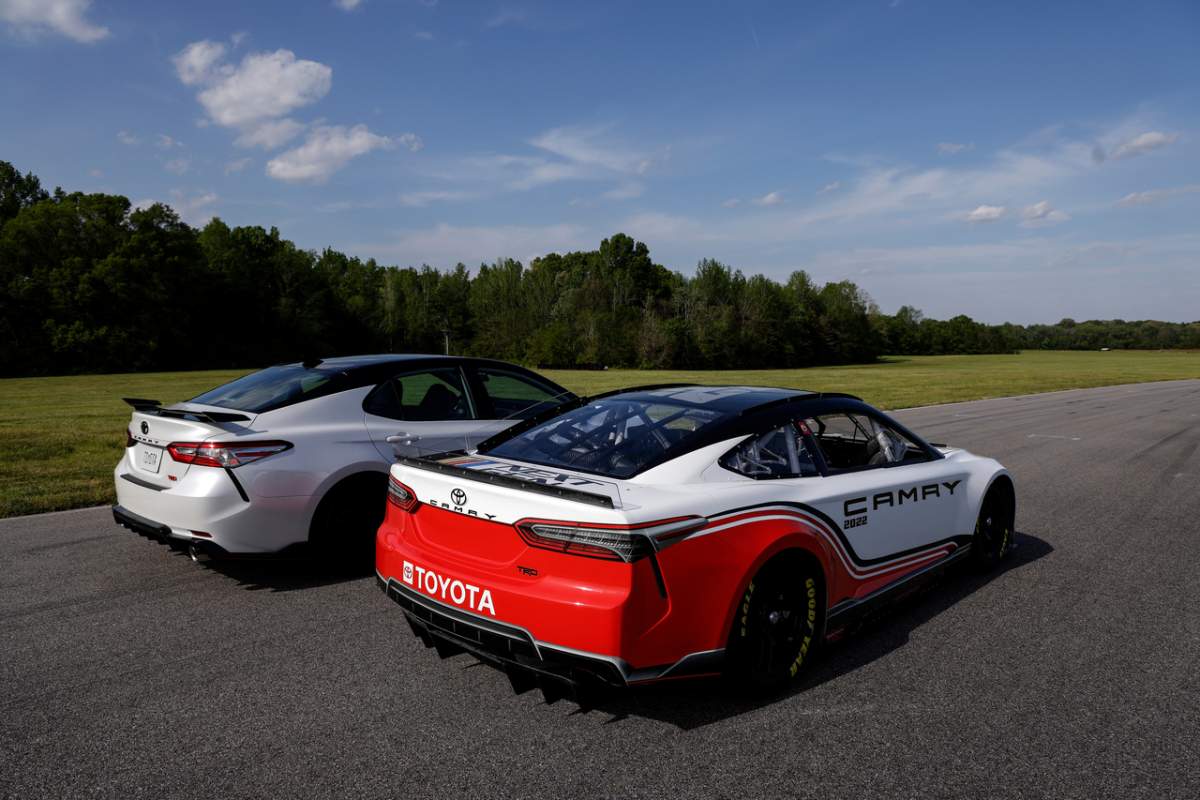 Toyota’s Next Gen TRD Camry will debut at Daytona International Speedway for the 2022 NASCAR Cup Series on February 20, 2022. We’ll see you at the tracks, folks.