The next Samsung Unpacked is August 11: Foldables on the menu

The next Samsung Unpacked is taking place on Wednesday, August 11, 2021, the company has announced, and there’s little doubt about just what is on the agenda. Samsung’s teaser image makes it clear that foldable devices are its big news this time around, with at least two new models in the Galaxy Z series expected.

The image shows a larger device and a smaller clamshell, and sure enough that fits with the rumors that have been plentiful over the last few months. They’ve focused on the Galaxy Z Fold 3 and the Galaxy Z Flip 3. 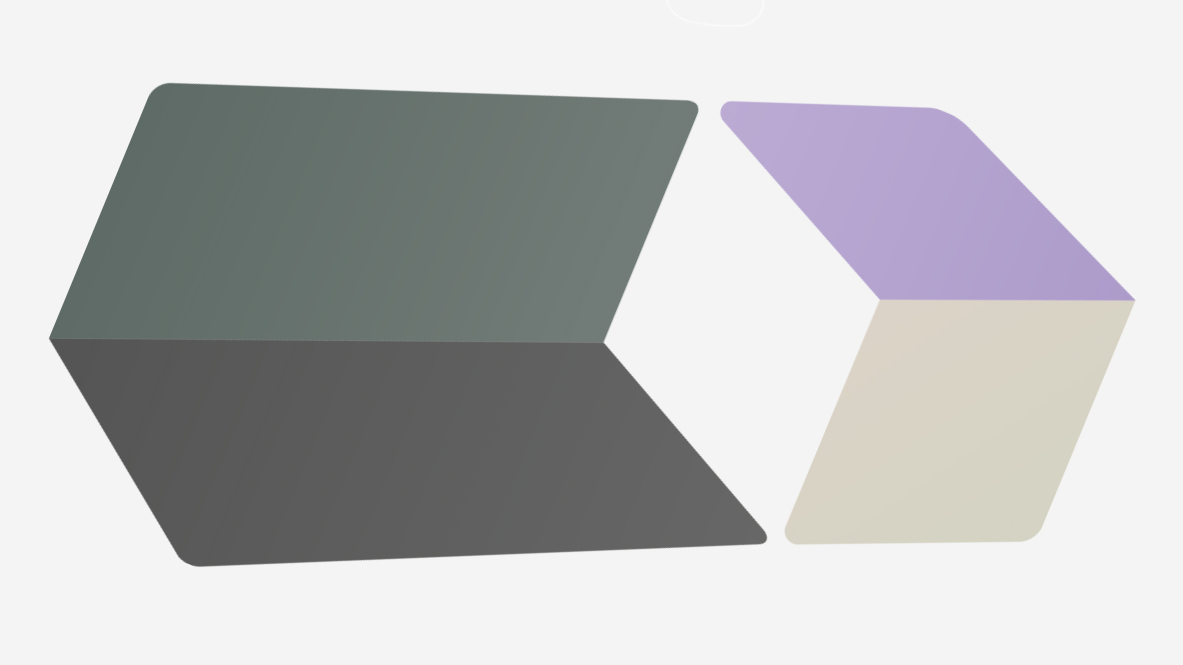 The former is, clearly, the successor to the Galaxy Z Fold 2. It’ll be a 5G device, as that is, but is also expected to offer S Pen Pro compatibility. That’d be a first for a Galaxy foldable, though makes a fair amount of sense as Samsung is apparently not expected to be launching a new Galaxy Note in 2021.

Samsung hasn’t exactly been coy about the new phone. Indeed, it gave a glimpse of the foldable in a recent promo video, complete with a fresh design of folio case.

The Galaxy Z Flip 3 may not have been previewed in the video, but it’s still believed to be coming on August 11. Successor to the Galaxy Z Flip 2, the smaller clamshell is expected to continue the theme of a pocket-friendly form factor that opens out into something more akin to a Galaxy S series device in size.

Samsung had intended 2021 to be the year it would begin to democratize foldable phones, pushing the hardware down to more attainable levels. Whether that’s still on the agenda given the pressures of the semiconductor segment right now remains to be seen. Previous pricing leaks suggest you’ll still be paying a premium for an OLED panel that folds in half, though one that’s a little less painful than previous versions.

It’s not just phones, mind, that we’re expecting to see next month. Samsung is also believed to be readying a new smartwatch, the Galaxy Watch 4.

Samsung Unpacked 2021 kicks off on August 11, 2021, at 10am ET / 7am PT. It’ll be a virtual event, live-streamed that morning. However if you don’t even want to wait to see what’s announced, Samsung will let you stake a place in line right now.

Reservations are opening up today for the new flagship phone. Sure, you may not know what it is yet – at least, not officially – or how much it’ll cost, but Samsung says that those who reserve early will get a better trade-in deal for their old phone, not to mention 12 months of Samsung Care+ at a discounted rate.