South Korean tech giant is an undisputed market leader in foldable phones. It has a decent portfolio that is keeping the concept of foldable phones alive and kicking. These smartphones have come of age since being a niche product a year back when the Galaxy Fold – the first foldable phone from Samsung made debut. And now 2021 seems to be the year of foldable phones, with Samsung proposing to grow its portfolio considerably while making it more accessible to everyone.

The idea of foldable phones is pretty novice despite many OEMs outside of Samsung having launched their own takes of the relatively new form factor. One reason that has really held the foldable phones from becoming the next big tech innovation is the price. Manufacturers including Samsung have not been able to bring the price down to a considerable bracket, where more mass appeal can be generated.

The phones like Galaxy Z Fold 2 have trimmed down the creases and evened up the loops (revealed by the initial foldables) but have been priced way too high for an average consumer. If Samsung has to increase its sales, it would have to trim down the price point. With a foldable display device for sub $1,000 may be, it can make some serious inroads.

Presumably, given the early reports in the tech circle – Samsung could be working on an affordable foldable phone in 2021. How affordable is not known, but there is an outside chance it’ll be somewhere close to the purchasing capacity of flagship takers. 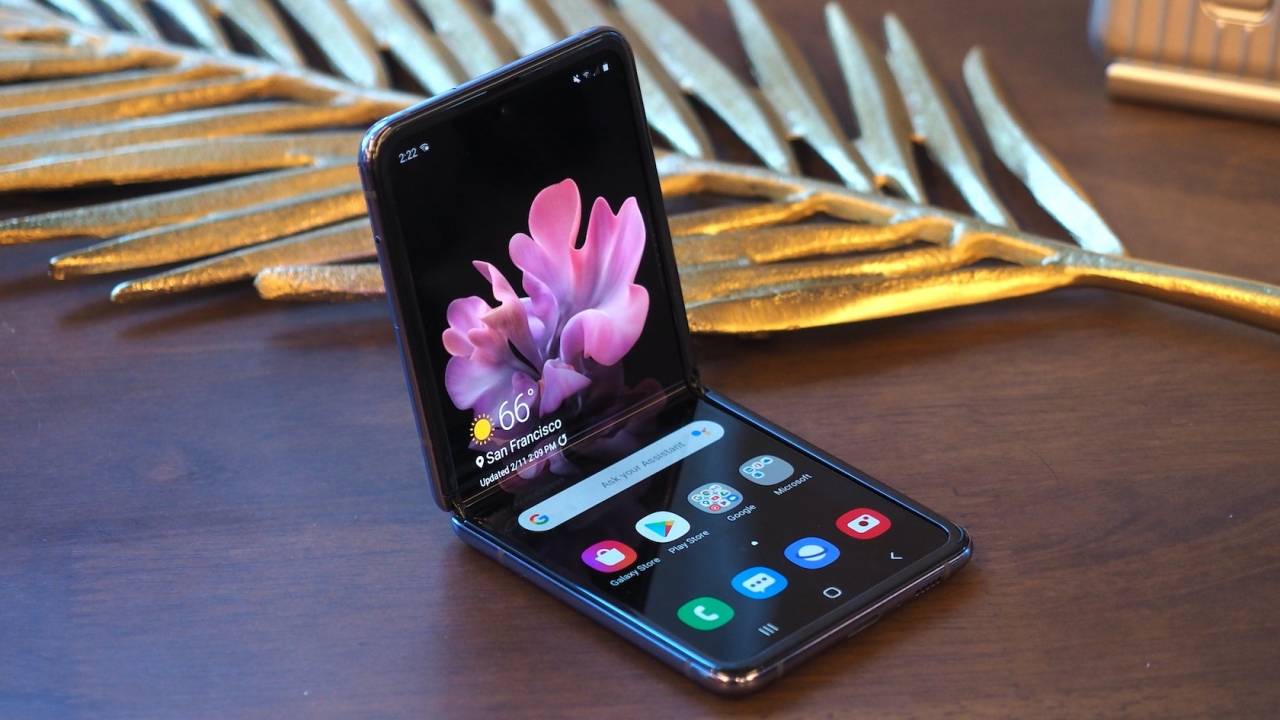 Arguably, this year wasn’t the best time to take a chance on a foldable phone – considering that loose ends were still being tied up. But this is likely to change in 2021. Next year, foldable phones will see a surge in demand – more so with prices becoming affordable, and enthusiastic technology becoming more refined and considerable.

This is why Samsung is expected to make a boom – with three to four new phones in this category. According to OLED research firm UBI Research (via The Elec – Korean media), Samsung could launch three foldable phones in 2021. Reportedly, these would be Galaxy Z Flip 2, Galaxy Z Fold 3 – both successors to the currently available Galaxy Z Flip and Galaxy Z Fold 2 – and a third new model likely dubbed the Galaxy Z Fold Lite.

Before we could chew on it, another South Korean media ET News reported that Samsung actually has plans for not three but four foldable phones in 2021. These devices would allegedly be two each from the clamshell and book-like form factors Samsung has on the market. There could be two Galaxy Z Fold 3 smartphones and two Galaxy Z Flip 2 phones. All the four would however feature ultra-thin glass and support 5G.

There is no official word from Samsung to authenticate either of these claims. But the promise of more foldable smartphones is actually on the company’s manifesto.

This can be seen in the light of an editorial shared by TM Roh, President & Head of Mobile Communication Business Samsung, in which he assures that in 2021 Samsung will be releasing more foldable phones, some of which will be more accessible than before. Remaining true to the company’s practice of staying ahead of the curve in mobile tech, “we’ll be expanding our portfolio of foldables, so this groundbreaking category is more accessible to everyone,” Roh writes. 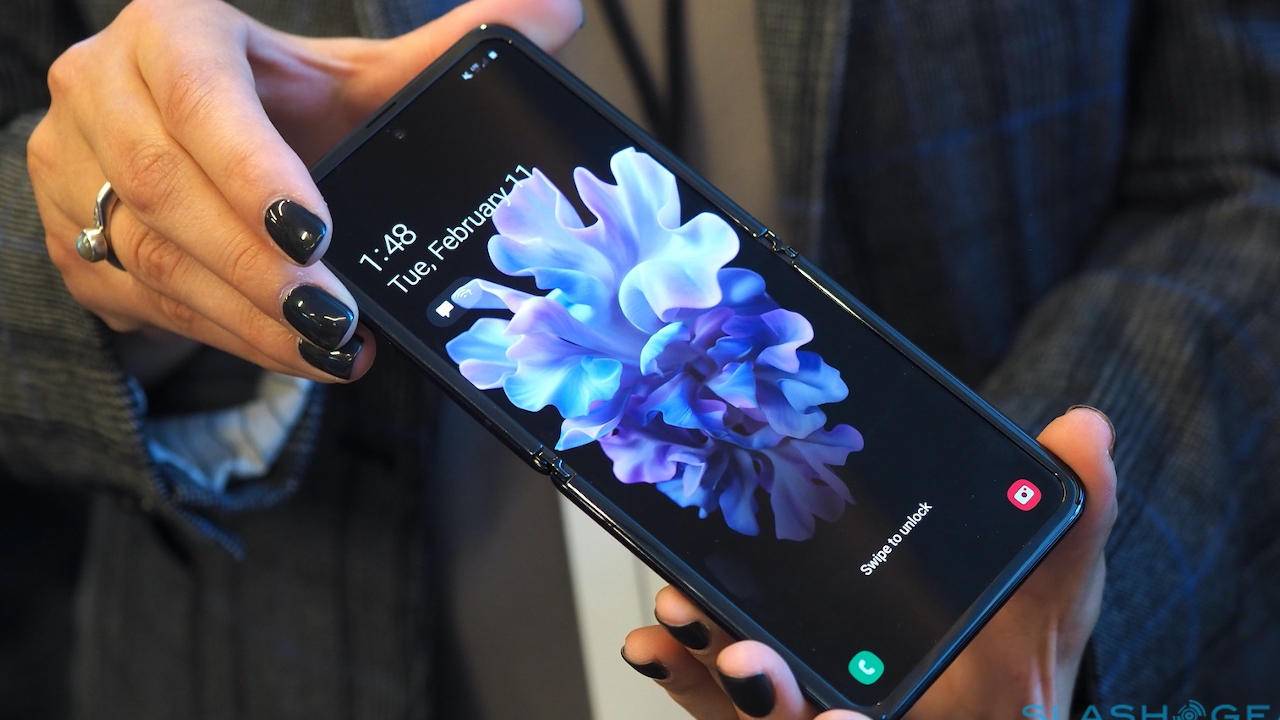 With so many people remotely working and others including Gen Z and millennials confined to their homes in this extraordinary year, consuming video content on smartphones has grown immensely. This is a space where foldable phones fit like a glove. Their large – tablet-like fold out display takes entertainment to a new high. No wonder then, the Galaxy Z Fold 2 was praised as a “smartphone that reimagines what’s possible with mobile technology.”

Roh suggests, “it’s just a hint of what’s to come as we (Samsung) continue to explore, evolve and expand this category-changing space.” There is growing momentum in favor of foldable smartphones because they provide more real estate whether you want to watch a video, edit footage, or just want to multitask; and the next phase of Galaxy foldables are going to carter further to this demand.

In addition to the display size, Samsung is reportedly working in the direction of enhancing on-device AI capabilities to allowing the upcoming foldable smartphones to continuously learn from user activities and routines to optimize battery life, storage space, and other features. The AI capabilities will also trickle down to the already revolutionary cameras – to deliver “super-intelligent, pro-grade camera and video capabilities in 2021.”

Foldable smartphones will be Samsung’s important product-line in the next year. The possibilities will not be limited to incredible personalized mobile experiences alone, it will stretch to security, privacy, and hardware aspects as well. Moreover, being the only company capable of mass-producing foldable smartphones, Samsung may take the risk of discontinuing the coveted Note series in favor of foldable smartphones.

The Koreans launch the S flagship series in the first half of the year followed by the Note series in the second half. As a strategic release for the second part of the year in 2021, Samsung could have three to four foldable smartphones all set to see the light of day. Allegedly, Samsung intends to combine the S and the Note series by including the S Pen in Galaxy S series – if it pulls that off in the upcoming Galaxy S21 series, then it’s a stage well set for the foldable phones in the second half of 2021.