The Lamborghini Urraco turns 50 this year

The year 2020 is a mixed bag for most people, but this year commemorates the 50th anniversary of the Lamborghini Urraco. According to Lamborghini, the Urraco stood out with a bevy of technical innovations during its time. Lamborghini unveiled the Urraco at the 1970 Turin Motor Show as a more affordable 2+2 sports car with a smaller V8 engine.

Production for the Lamborghini Urraco began in 1970. The initial Urraco P250 model (the P stands for Posteriore or the mid-ship location of the motor, while ‘250’ designates the engine capacity) and came with a 2.5-liter V8 motor with 217 horsepower and 162 pound-feet of torque. Lamborghini’s V8 features a single overhead camshaft per bank, a ‘Heron chamber’ engine head, and four Weber double-body 40 IDFI type carburetors. 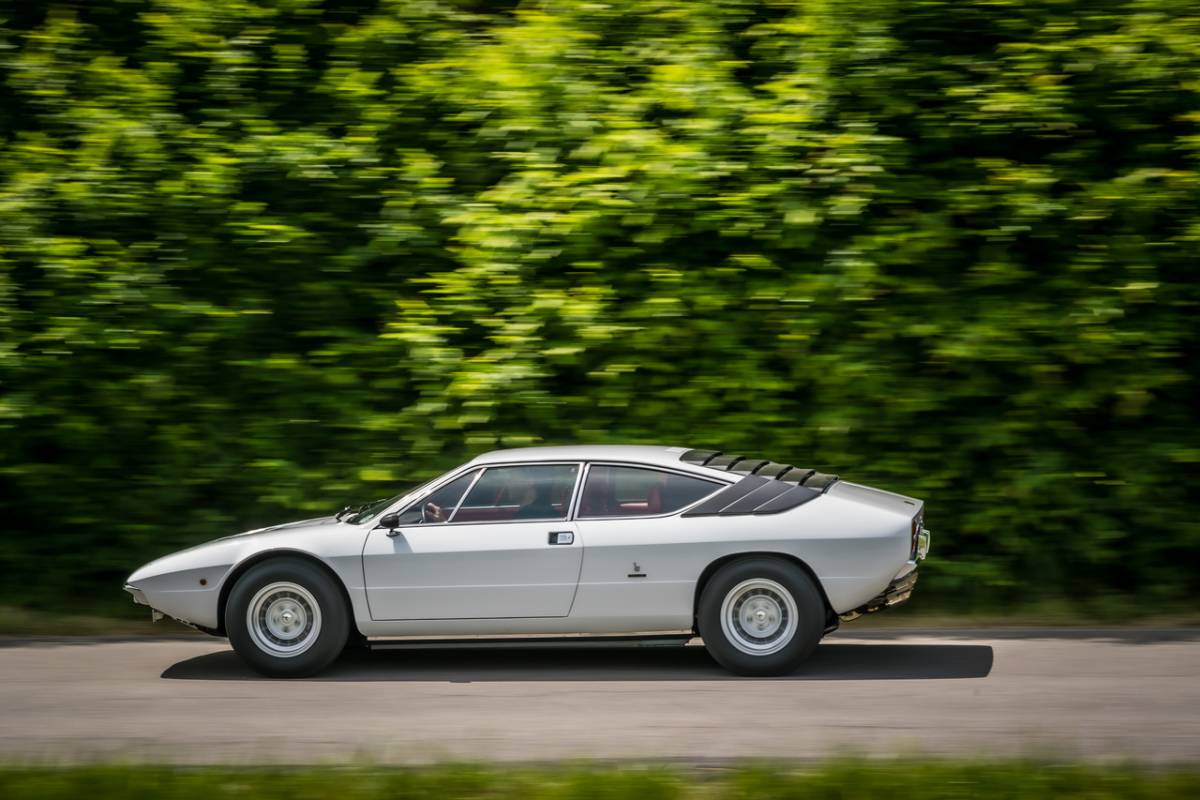 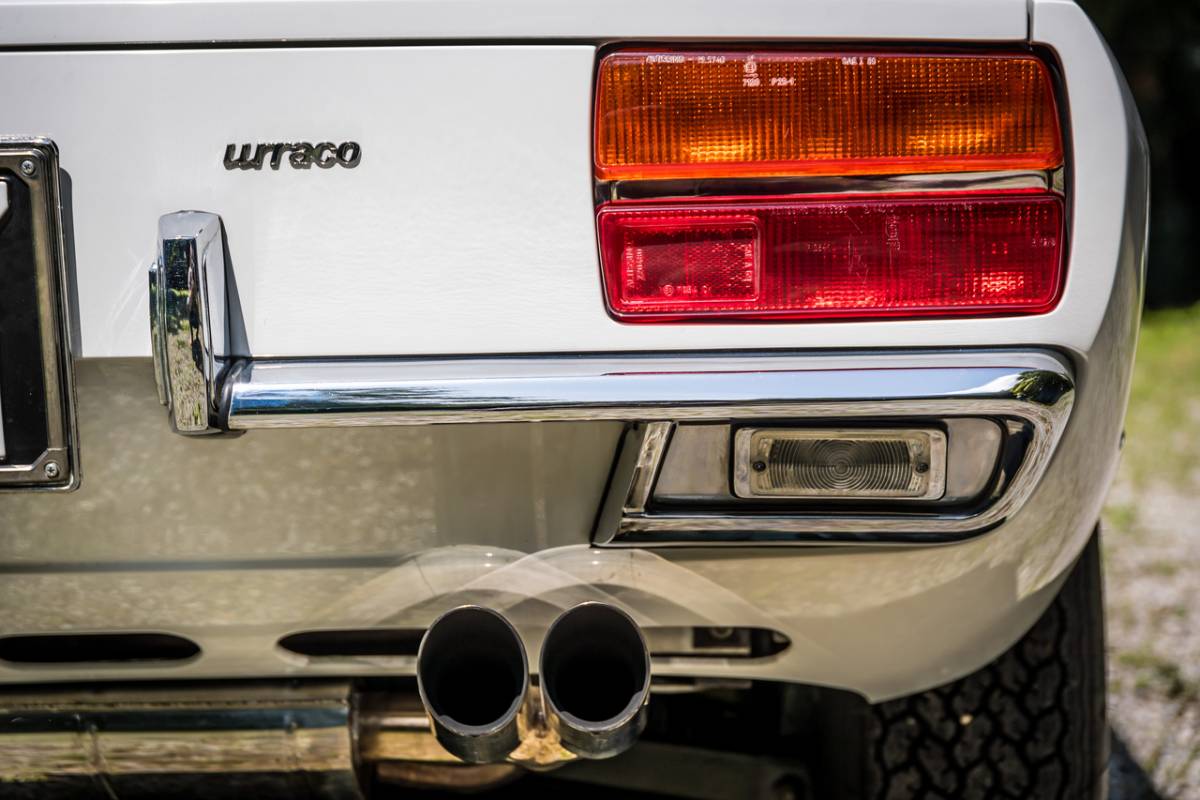 The Urraco’s angular, wedge-shaped design is the masterpiece of Italian car designer Marcello Gandhini. Measuring 4.25 meters in length, the Urraco had all the elements of a 1970s poster car with its pop-up headlights and wedge-shaped body silhouette. At that time, Gandhini is the lead designer for Carrozzeria Bertone and was also responsible for penning other Lamborghini classic cars like the Miura, Countach, and Diablo. 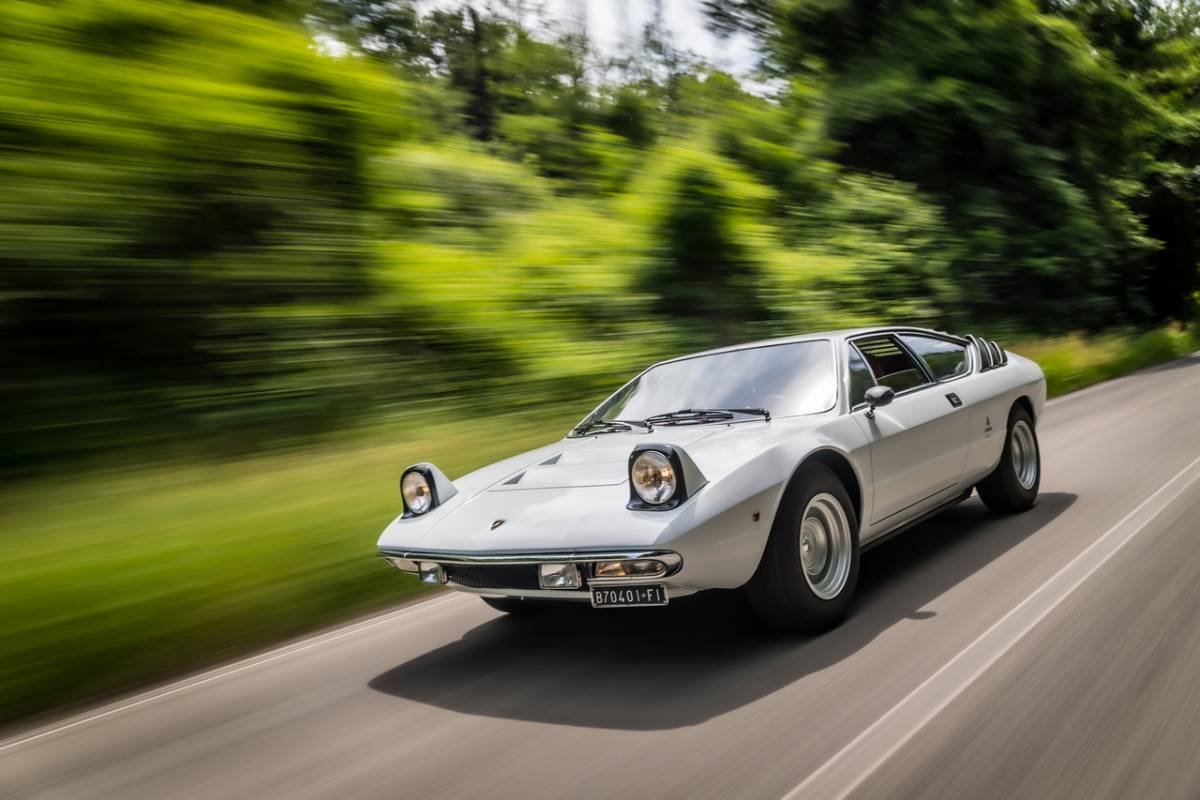 The Urraco was the first production car to have an all-independent MacPherson strut suspension system on both the front and rear. Meanwhile, the innovative cabin is vintage Lambo at its finest with a groovy dashboard layout, quirky instruments, and a deep-dish steering wheel. Incidentally, the Lamborghini Jalpa, Silhouette, and Espada were all based on the Urraco. It also paved the way for the development of modern Lambos such as the Gallardo and Huracan.

Happy 50th birthday, Urraco, and thanks for the memories. 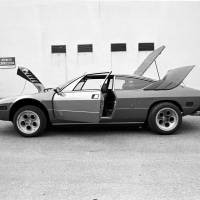 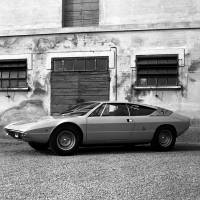 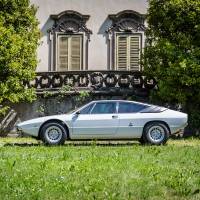 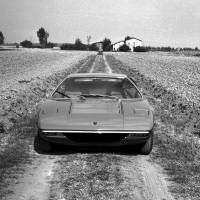 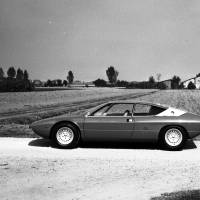 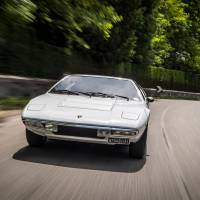 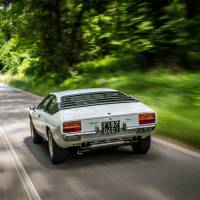 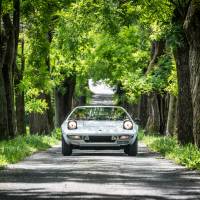 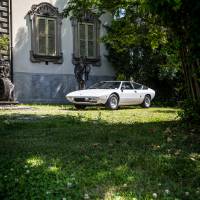 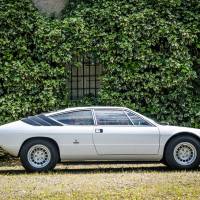 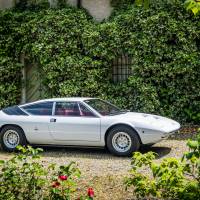 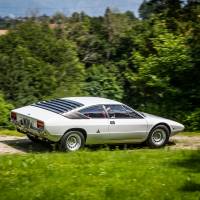