The internet is Not Happy about Facebook buying Oculus

News of Facebook splashing out $2bn to buy virtual reality headset startup Oculus has prompted not only surprise but horror among developers and fans, with the company facing a sizable backlash as the news spreads. Developers and would-be gamers waiting for the consumer Rift headset have reacted for the most part negatively, accusing Oculus of “selling out” and voicing concerns that the project will wither and die at Mark Zuckerberg’s hand.

Over at the Oculus blog, the majority of comments are pessimistic or angry (or, indeed, both). Variously described as “an epic betrayal,” as well as “a story of betrayal and sellout,” one of the common concerns is that Oculus’ team will now lose their hunger for the market.

However, Facebook’s business model based on advertising is also a frequently-cited worry, with developers taking issue with the idea that the social network might in future try to data-mine their customers. 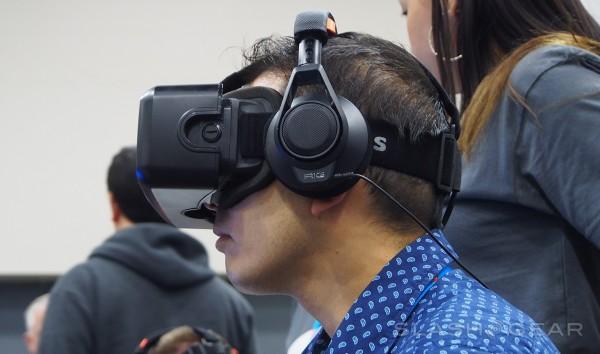 It’s not the first time a Facebook acquisition has led to vocal disagreement. Two years ago, when the social network spent $1bn buying Instagram, users of the photo-sharing app were loud in their dissatisfaction, not least because they feared for the app’s future.

Similar consternation occurred when Facebook bought WhatsApp for $19bn earlier this year, though then the key theme was concern around privacy. Facebook still faces demands from privacy regulators calling for regulators to step in and block the deal.

The WhatsApp story is yet to play out – though founder Jan Koum has gone on record insisting that its privacy policies won’t change – though Instagram has thrived since the takeover. The photo app grew 23-percent in terms of users in 2013.

Exactly how many Rift DK2 customers will actually follow through on their threats and cancel their pre-order of the second-generation developer device remains to be seen. Though a minority in terms of volume, there are some hopeful that an injection of Zuckerberg cash will only benefit development of Rift and accelerate Oculus’ plans; the company is still yet to announce a release date for the consumer version, for instance.