If all goes according to plan (or, at least, the rumor machine’s version of the plan) Apple’s anniversary iPhone 8 will be a huge departure in design. After three years of iterative iPhones, the new model – one of three expected to launch later in 2017, alongside updated versions of the iPhone 7 and iPhone 7 Plus – will usher in a huge number of changes. Curved glass and OLED displays; reworked dual cameras; and tiny bezels. I’m excited, certainly, but I’m also worried, and I’m not alone.

It’s been the new iPhone’s natural enemy, Samsung’s new Galaxy S8, that has made me most concerned about the upcoming Apple refresh. Overall, the S8 charmed me – as it has most reviewers – with its slender, minimalistic design, beautiful curved display, and scant bezels. However, there’s one glaring frustrating.

That’s the fingerprint sensor, or more accurately its positioning. In the race to maximize just how much of the front of the S8 is taken up by its curved Super AMOLED, Samsung had to change how it laid out the controls that would normally be found on the “chin” of the handset. The home, app-switcher, and back buttons are now virtual, summoned with a heavier press on the lower portion of the display; the fingerprint scanner has been relegated to the back. 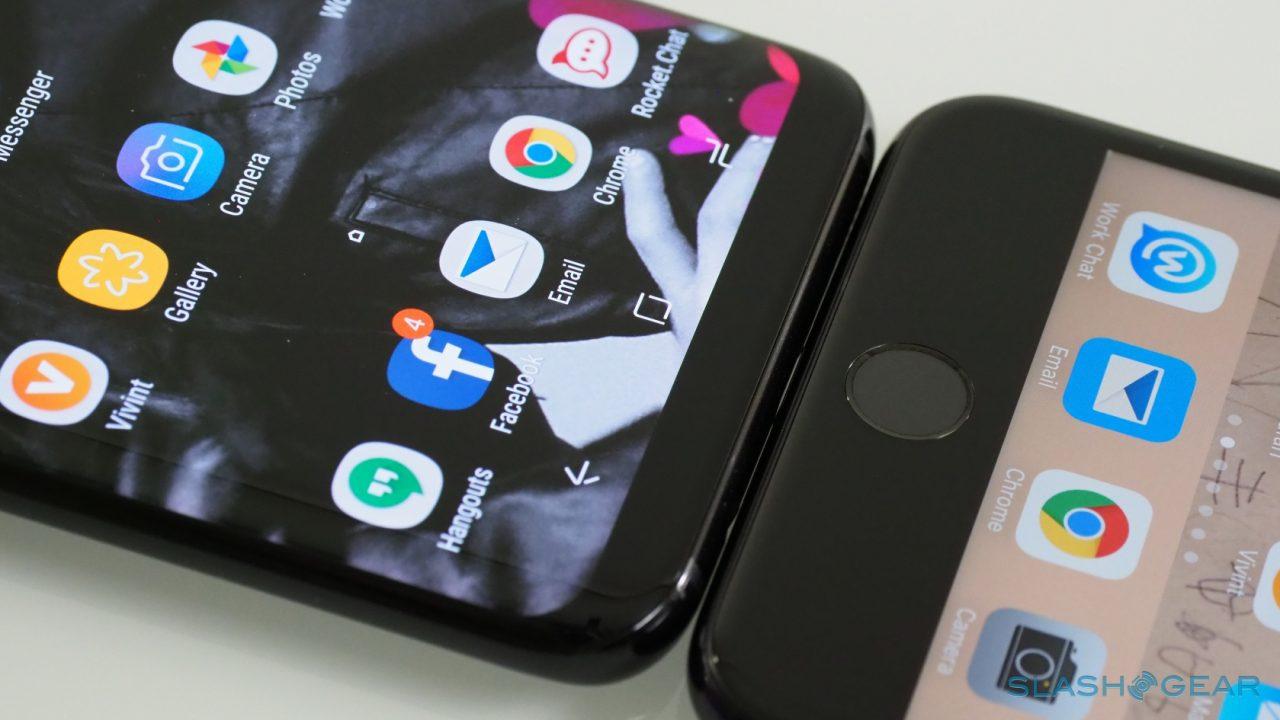 It’s not impossible to get a rear-mounted fingerprint sensor right, mind: it needn’t be the ergonomic kiss of death. Huawei did it with the Nexus 6P, and LG has done it with several iterations of its own Android devices. The common theme is the positioning: it needs to be sufficiently separated from the camera to avoid accidentally smooshing your fingertip over the lens while you’re trying to unlock the phone, as well as low enough down the device to avoid an uncomfortable stretch.

The S8 satisfies neither of those criteria. Its fingerprint sensor is hardly delineated, with only a slight ridge around it. It’s right alongside the camera lens, rather than underneath it: that means you have to reach your finger up, and even when I managed that, I often was met with a warning that I wasn’t fully placing my fingertip across the sensor for a complete scan. Since it’s to one side of the camera lens too, it’s biased toward one hand over the other.

I’m pretty easy-going when it comes to phone ergonomics, and can adapt to most things. Samsung’s decision when it came to the S8’s fingerprint sensor, though, has stretched the limits of my acceptance. In the end, I switched to iris recognition, which has been just as charmingly swift as on the ill-fated Note 7.

Samsung, so the rumors go, did try a different approach: and, by all accounts, a better one. According to insiders, it originally wanted to put the fingerprint sensor behind the touchscreen glass. Just as you press firmly to call up the virtual home button on the S8, so you’d hold your fingertip there to unlock the phone biometrically. 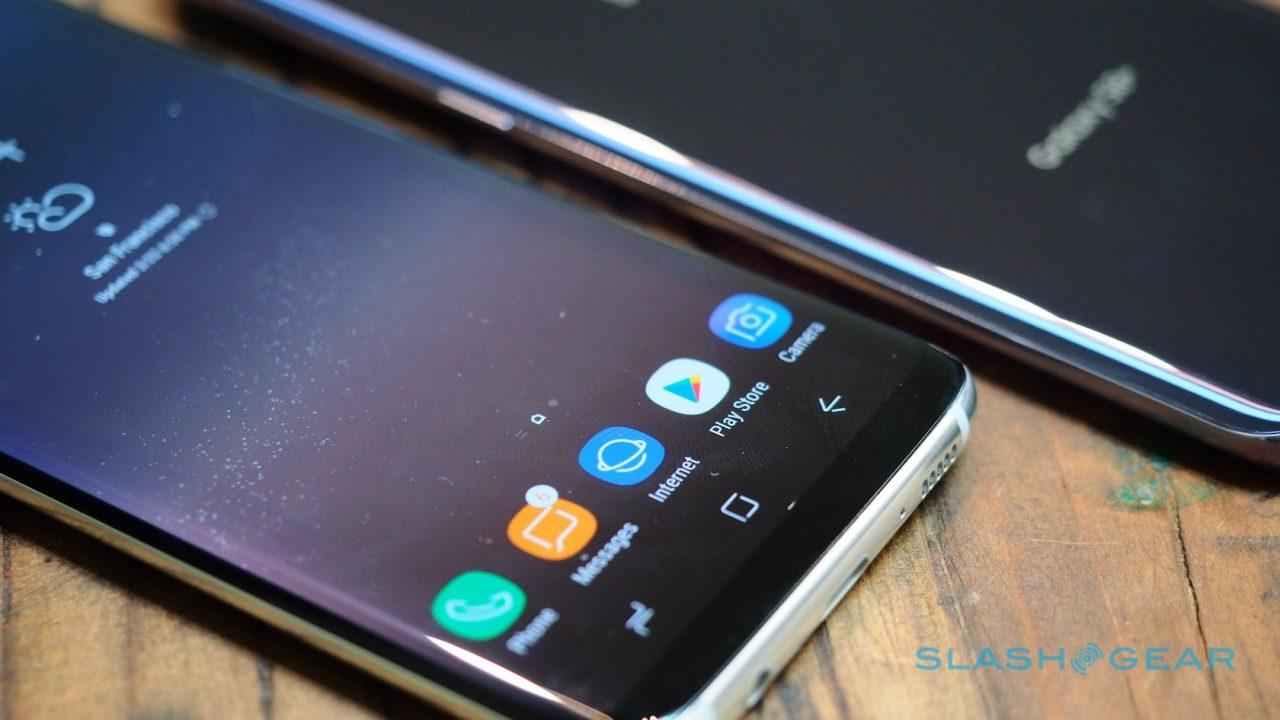 That, clearly, didn’t pan out, for one reason or another. Reports from Bloomberg Technology today echo earlier chatter that Apple too has been experimenting with putting its Touch ID hardware behind the fascia of a new iPhone. Ominously, the “technically challenging” fix for narrowed bezels is seemingly presenting the Cupertino engineers with just as much of a headache as it did their counterparts in South Korea. “It’s currenlty unclear if that feature will make it into the final product,” the report cautions.

That raises a big question about the new iPhone: just where will Touch ID go? Samsung is no ergonomic klutz, and I suspect it knew where would be best for the sensor, but it seems the packaging – of the battery in particular – meant that was unworkable for the S8. Space will be at just as much of a premium in the iPhone 8 (or whatever it ends up being called) and I find myself wondering if Apple will be forced to compromise in turn.

If there’s one thing that living with the Galaxy S8 has taught me in short order, it’s that what ostensibly seems like a small design glitch can add up to a real annoyance when it’s something you interact with multiple times a day. Honestly, I hadn’t quite realized how frequently I unlock my phone. All of a sudden a small packaging decision could have a big impact on the new iPhone, and I’ll be very curious to see if Apple can get it right where Samsung did not.