The best budget Android phones of 2015

With the turning of the year sometimes comes the need for a new mobile device. Not everyone, however, will have the budget for a flashy highend smartphone. But just because you’re on a budget doesn’t mean you have to miss out on many of the strapping of a well endowed smartphone. Luckily for you, there is almost an Android for every need and wallet. Unluckily for you, there is indeed that many choices. To help narrow down that list, we present to you five of the most notable and affordable Android smartphones of the year. 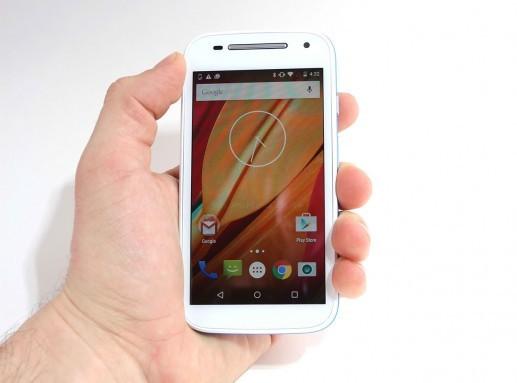 The cheapest of the batch, the 2015 Moto E makes for a great entry-level smartphone for those looking for a serviceable mobile device on a very tight budget. At $120, it straddles the fine line between low and mid-tier smartphones.

Pros:
• Dirt cheap Android smartphone from a reputable brand
• Will get Android 6.0 in some markets
• Almost vanilla Android experiencece, no OEM bloat 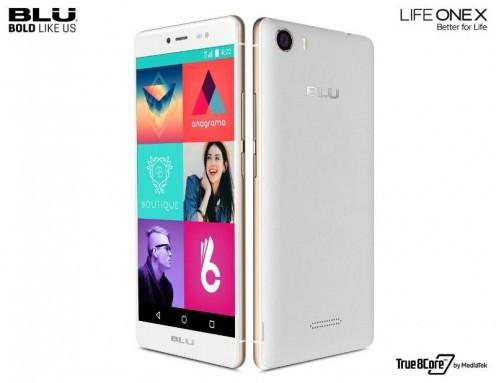 The youngest of the group, having been launched just last week, the Life One X immediately tries to pit itself against the Motorola Moto G 3rd gen. And to some extent, It might indeed be a formidable contender, with a strong mix of performance specs and low price tag.

Pros:
• The most affordable Full HD smartphone among the five
• If benchmarks are to be taken at face value, outperforms the 2015 Moto G
• Aircraft grade aluminum body, giving it a premium look

Cons:
• Some might have problems with the choice of processors
• Design looks vaguely familiar

This is Motorola’s real entry into the budget smartphone market. The device carries on two years of Moto G tradition and quality and offers the best balance of features and price. That is, if you have a particular affinity for Qualcomm’s mobile processors.

Pros:
• Good balance of price and feature set
• Moto Maker customization available in some markets
• Near vanilla Android experience
• Will get Android 6.0

Although a big jump in price, the OnePlus X also offers a big jump in terms of specs and design. Practically a refreshed and redressed OnePlus One, the smartphone’s otherwise enticing offer is marred by limited availability. Except on Tuesdays.

Cons:
• Invite-only availability except on Tuesdays 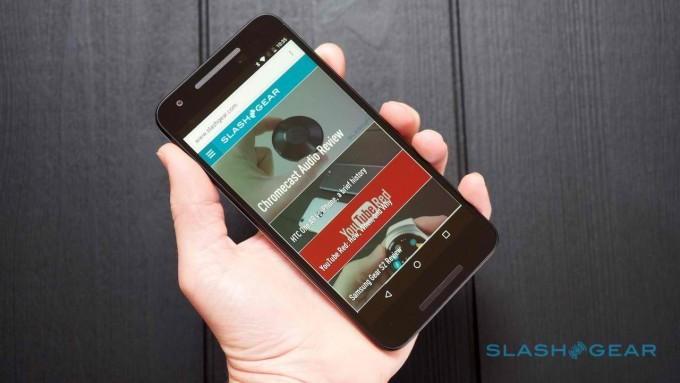 No budget smartphone discussion will be complete without mentioning Google’s entry into that segment of the market. Perhaps overshadowed by the high-end Nexus 6P, the Nexus 5X is a powerful mid-range smartphone but might be a bit overpriced for some tastes.

Cons:
• Most expensive option
• Almost feels like a half-hearted refresh of the Nexus 5 compared to the Nexus 6P
• Limited availability but not as bad as the OnePlus X

Check out our review of the Nexus 5X.

Even with just five devices to choose from, the decision can still be a hard one. But if your wallet is the one deciding, the work is pretty much cut out for you. If you have a bit of money to splurge, the Nexus 5X is a strong contender. If you’re really in a pinch, the Moto E 2015 will still perform decently. The OnePlus X would actually be a great middle ground, that is if you can actually get your hands on one. All in all, the the Moto G 2015 and the BLU Life One X might be your best bet, with the choice determined by market availability and brand loyalties.