The 8 best game controllers of all time – ranked!

If you’re a gamer, there’s a good chance that you have a favorite game controller. Even PC die-hards like me can’t deny that some games are simply better with a controller, which means that many of us have our favorites too. There have been plenty of game controllers throughout the years; some of them certainly better than others. Here’s SlashGear’s ranking of the best of the best.

Before we dive into the list, let’s be clear that we’re not ranking every game controller here – we’re simply ranking the best. We’ve seen a ton of game controllers throughout the years, and trying to include all of them would only serve to make this list unbearably long; that’s true even if we just kept it to first-party controllers. Sorry Virtual Boy controller, but you’re going to have to sit this one out. With that disclaimer of sorts out of the way, let’s dive into the list.

There’s a lot of people out there who are familiar with the Sega Genesis, but the controller you used the most was probably determined more by your region than anything else. Here in the US, most us are probably more familiar with the three-button Genesis controller, which is an interesting controller that probably would find its way onto some other lists like this. The three-button controller was the one I used the most back in the day, but there’s no denying that the six-button controller was ultimately the better one.

For starters, the six-button controller was just straight up necessary for fighting games, since it’s a lot easier to string moves into combos when you have six buttons instead of just three. It also, in my option, feels better in the hand, as it was a little bit smaller than the three-button controller. It’s a shame that Sega didn’t pack the six-button controller in with the Sega Genesis Mini, and in fact, that might be the only flaw of an otherwise stellar retro console. 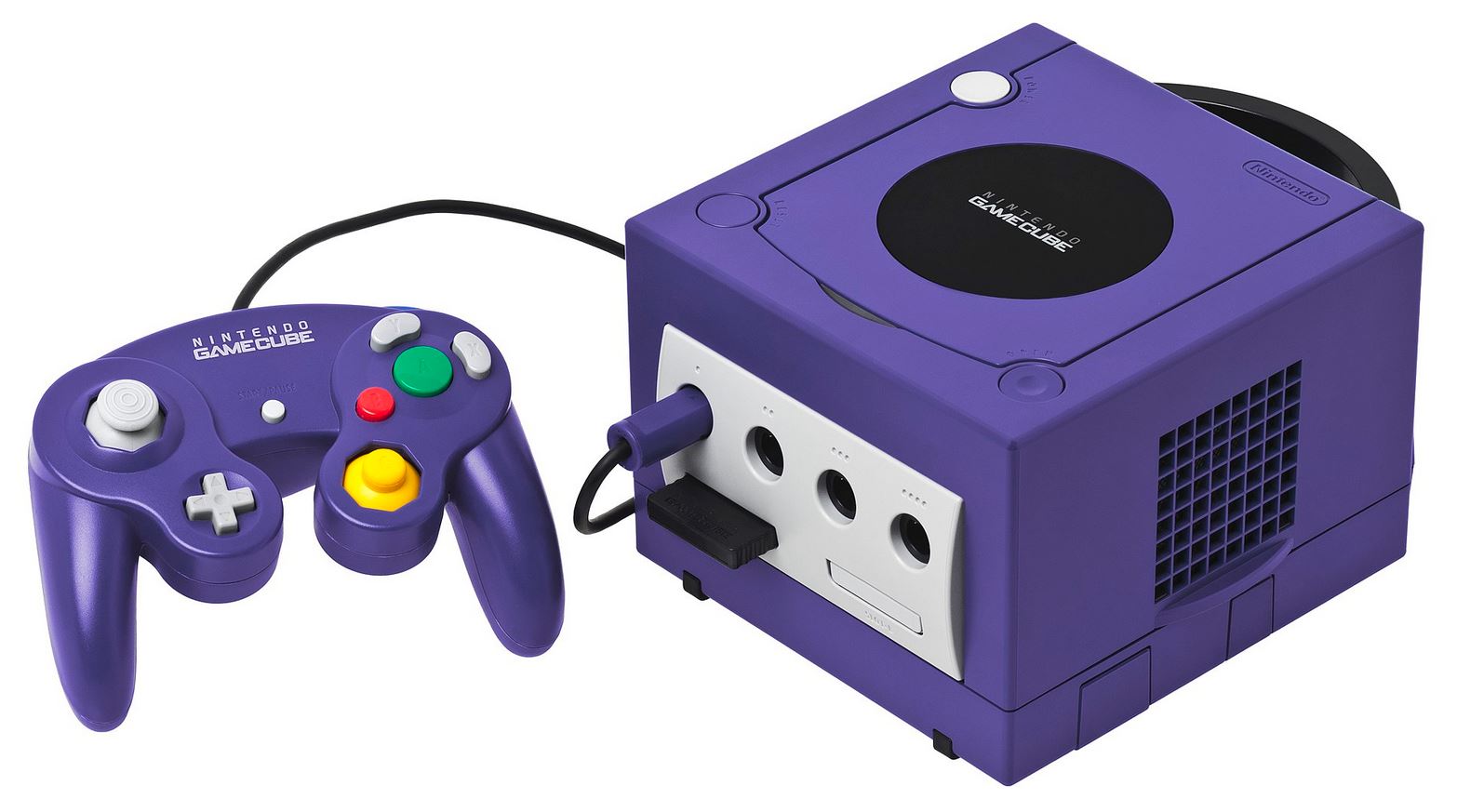 The button layout does take some getting used to, but once you have that familiarity, it feels great to use. The left thumbstick is solid, though the C-stick should have been a second fully-fledged thumbstick just like the left one was. With the GameCube controller, we also got one of the best wireless controllers ever made in the Wavebird, which seemed almost before its time in terms of capability.

For a number of years, the Xbox 360 gamepad was the controller to beat – the king of the controller hill, so to speak. Microsoft definitely had some missteps with the original Xbox and its absolutely massive Duke controller, but the Xbox Controller S that was released in 2002 corrected a lot of the Duke’s mistakes and set the stage for the excellent gamepad that launched with the Xbox 360. 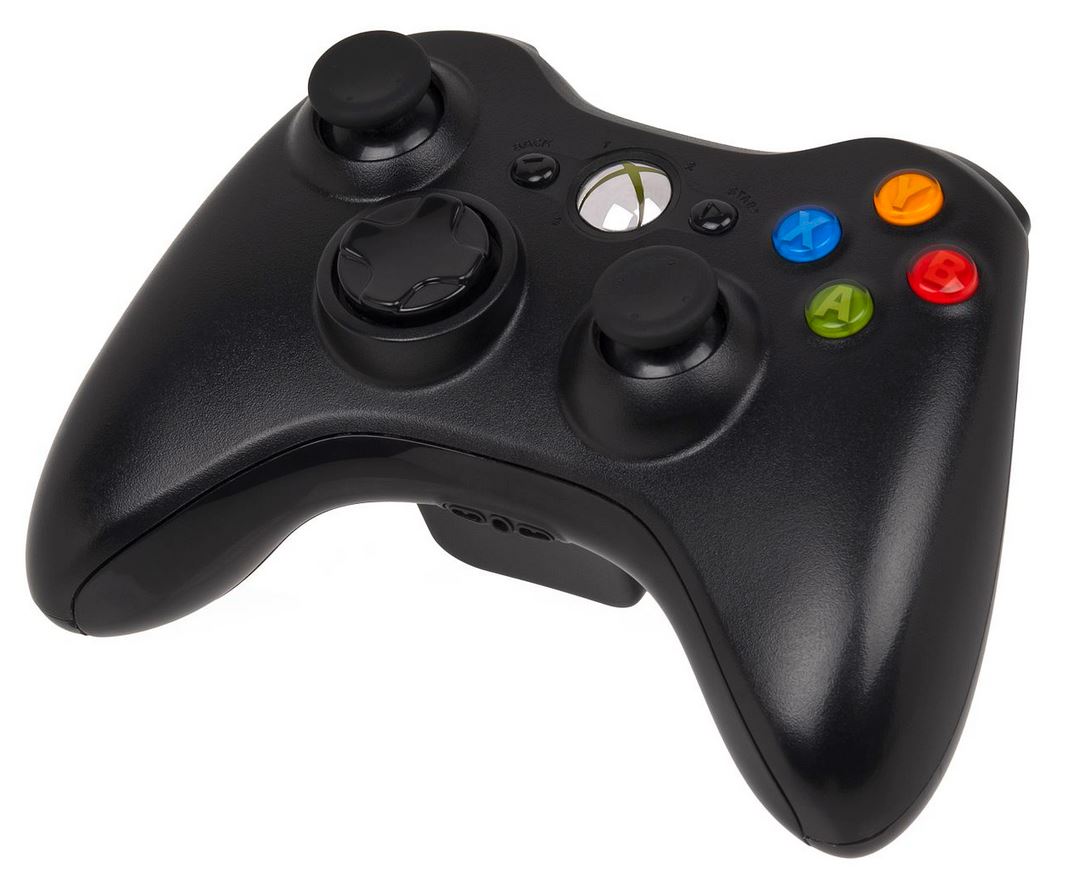 The controller is still a good choice for those who are looking for a gamepad to use on PC, and it’ll likely keep that status for sometime to come. Still, as good as the Xbox 360 controller was some years back, it’s been supplanted by more modern controllers, particularly those from this generation. 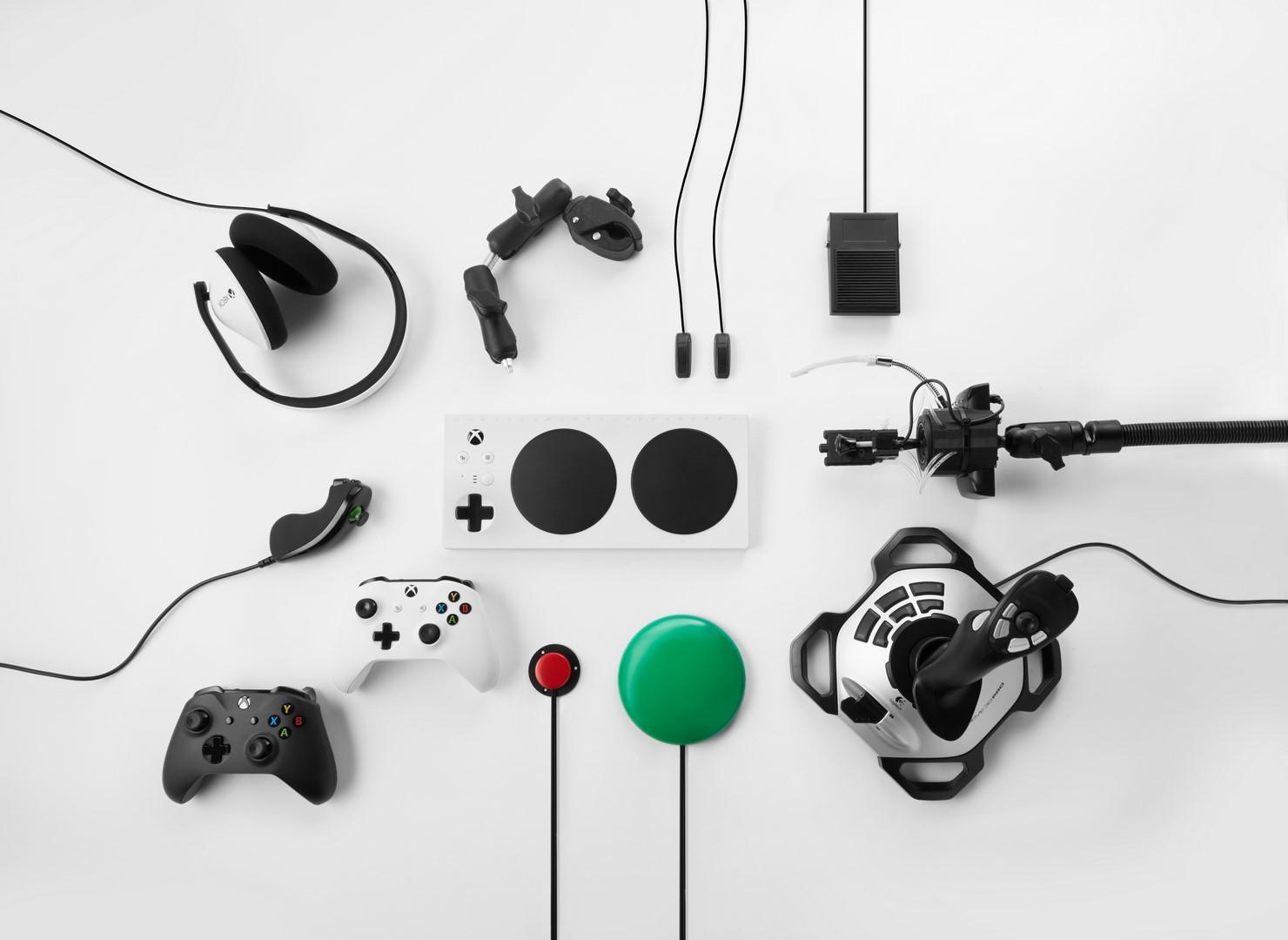 The secret to the Xbox Adaptive Controller’s flexibility is in the row of 3.5mm jacks that stretches the entire top of the device. With these, users can plug in a huge range of peripherals, including buttons, switches, or pedals to create a controller layout that is tailored to their specific needs. The introduction of the Xbox Adaptive Controller meant that those who can’t use a traditional gamepad (or a keyboard and mouse) still get to participate in one of the greatest hobbies around, and that’s a beautiful thing.

Nintendo has been in the business of making Pro Controllers for a couple of generations now, and with the launch of the Switch, we saw Nintendo hit the mark perfectly when it comes to Pro Controller design. With that said, Nintendo has also fallen into this habit of charging a premium price for its accessories, and at $80, the Switch Pro Controller is no exception. 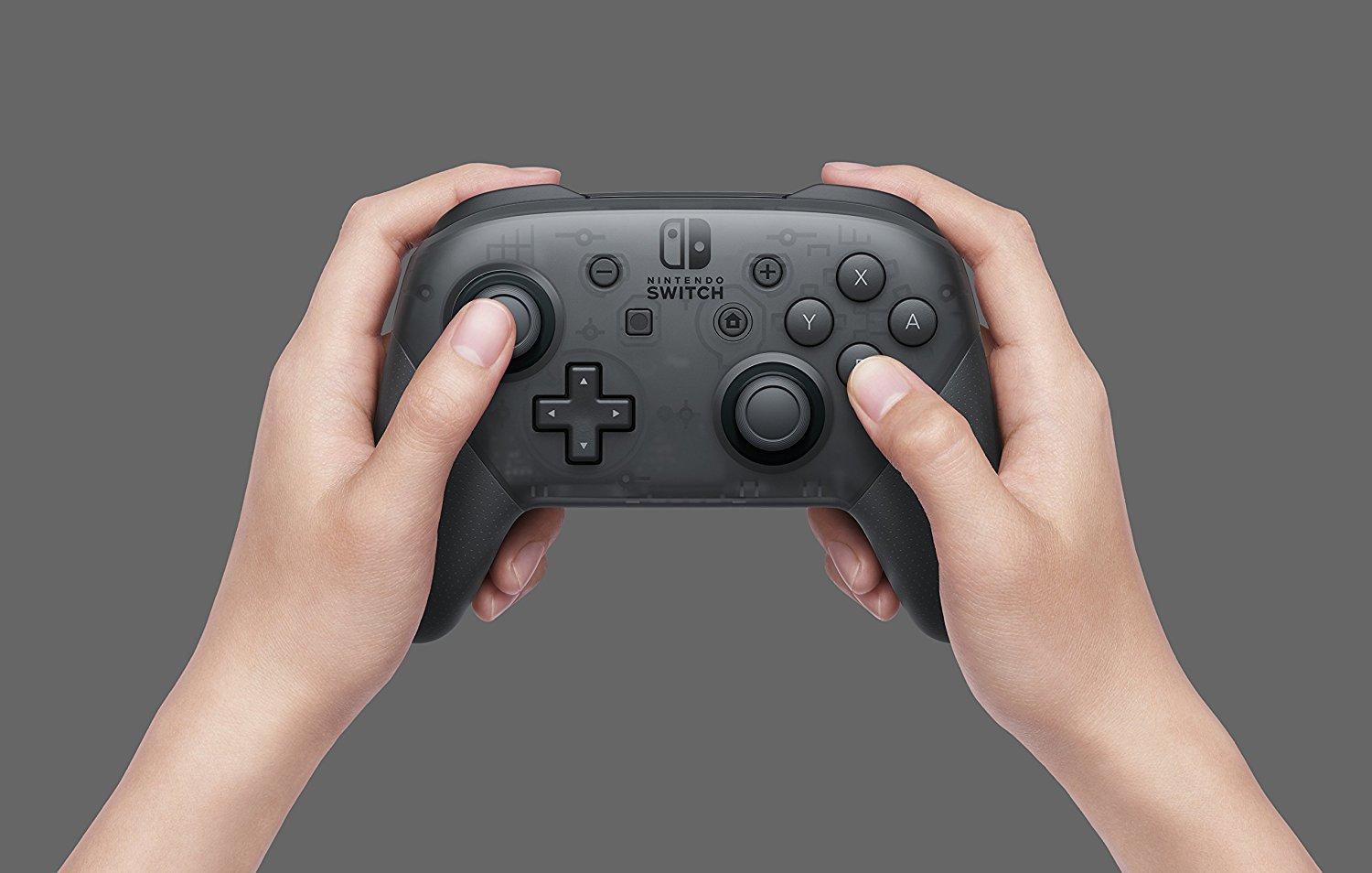 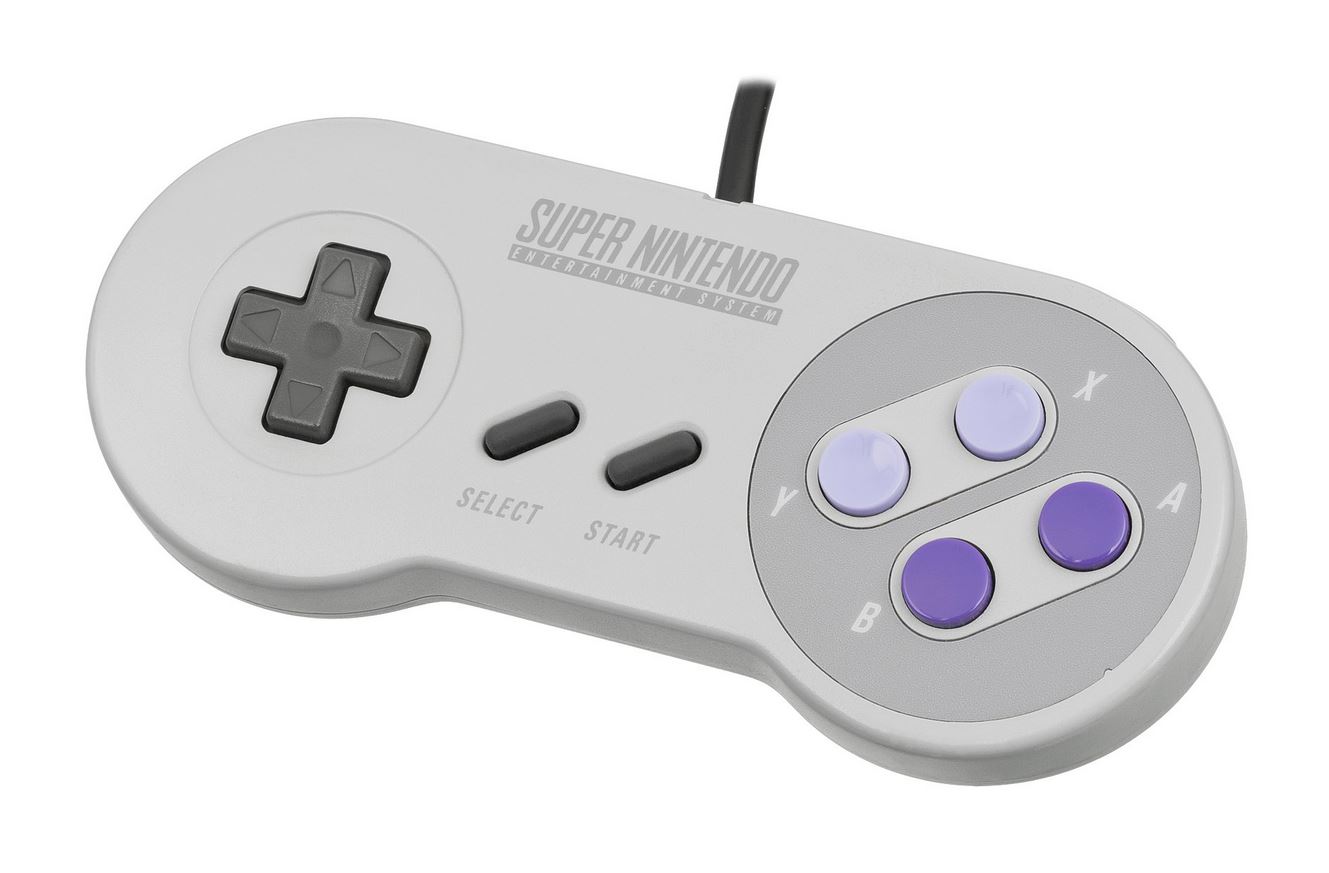 The SNES gamepad had a lot of things going for it – it had a D-pad that even I as a Sega kid can’t deny was really good. The face button layout is something we still see in modern-day controllers, and it was one of the first controllers to introduce shoulder buttons. It did a lot of things right and had few – if any – flaws, so it’s no wonder the controller is still widely loved today. 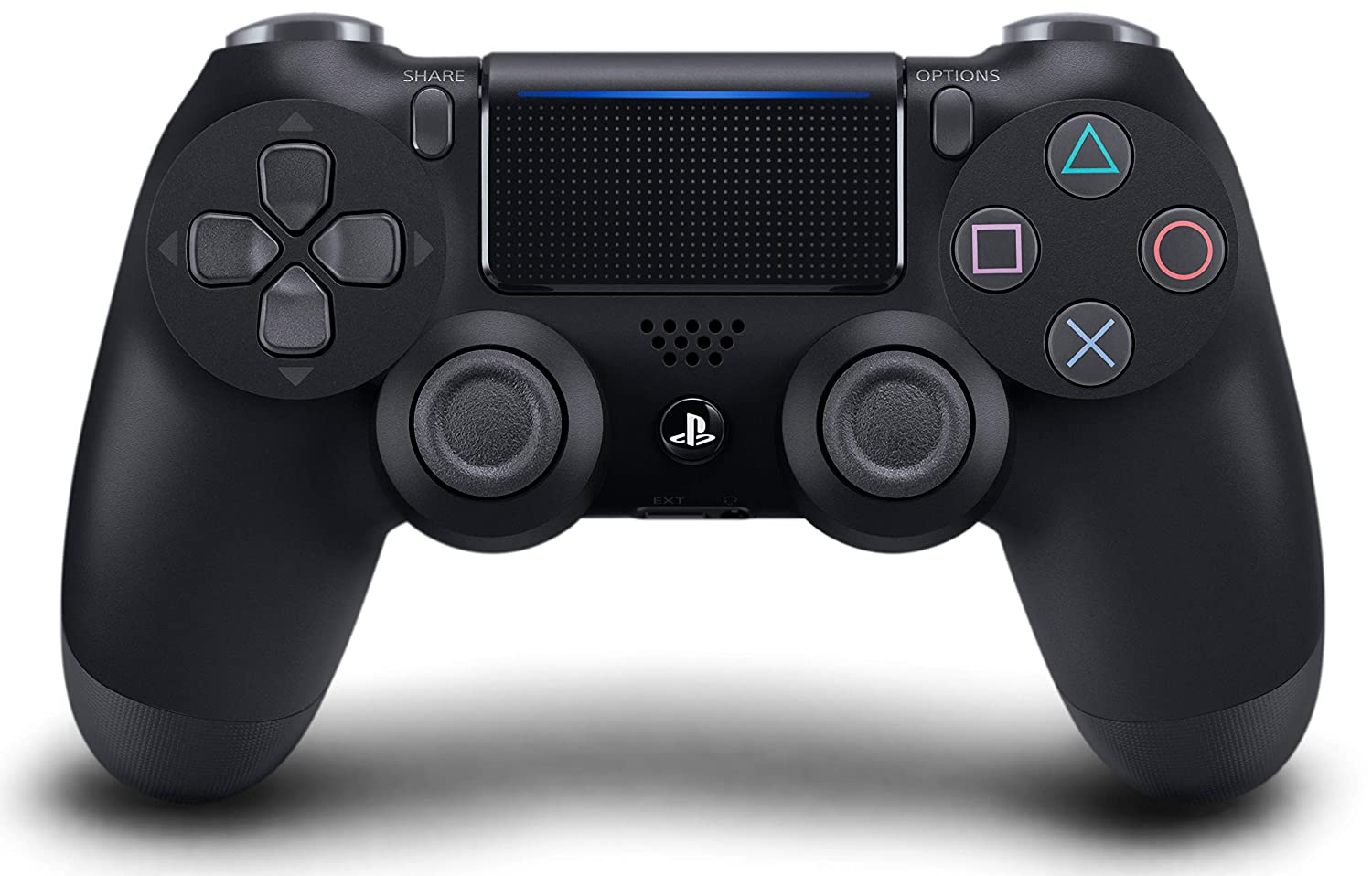 With this generation, though, Sony did more than just slightly tweak its controller design. Sony’s design team was firing on all cylinders when it came up with the DualShock 4, giving us one of the best controllers ever made. It feels great to hold, the thumbsticks are superb, and it just feels like a step above the DualShock controllers that came before it. The DualSense controller shipping with the PlayStation 5 seems to further refine the DualShock 4’s already excellent design, and I’m definitely excited to get my hands on one.

If you frequent rankings like this one, then you probably saw this coming. Controller enthusiasts won’t be shocked to see the Xbox Elite Controller Series 2 at the top of this list because it’s simply the best controller money can buy at the moment. The problem, of course, is that it takes a lot of money to buy one. 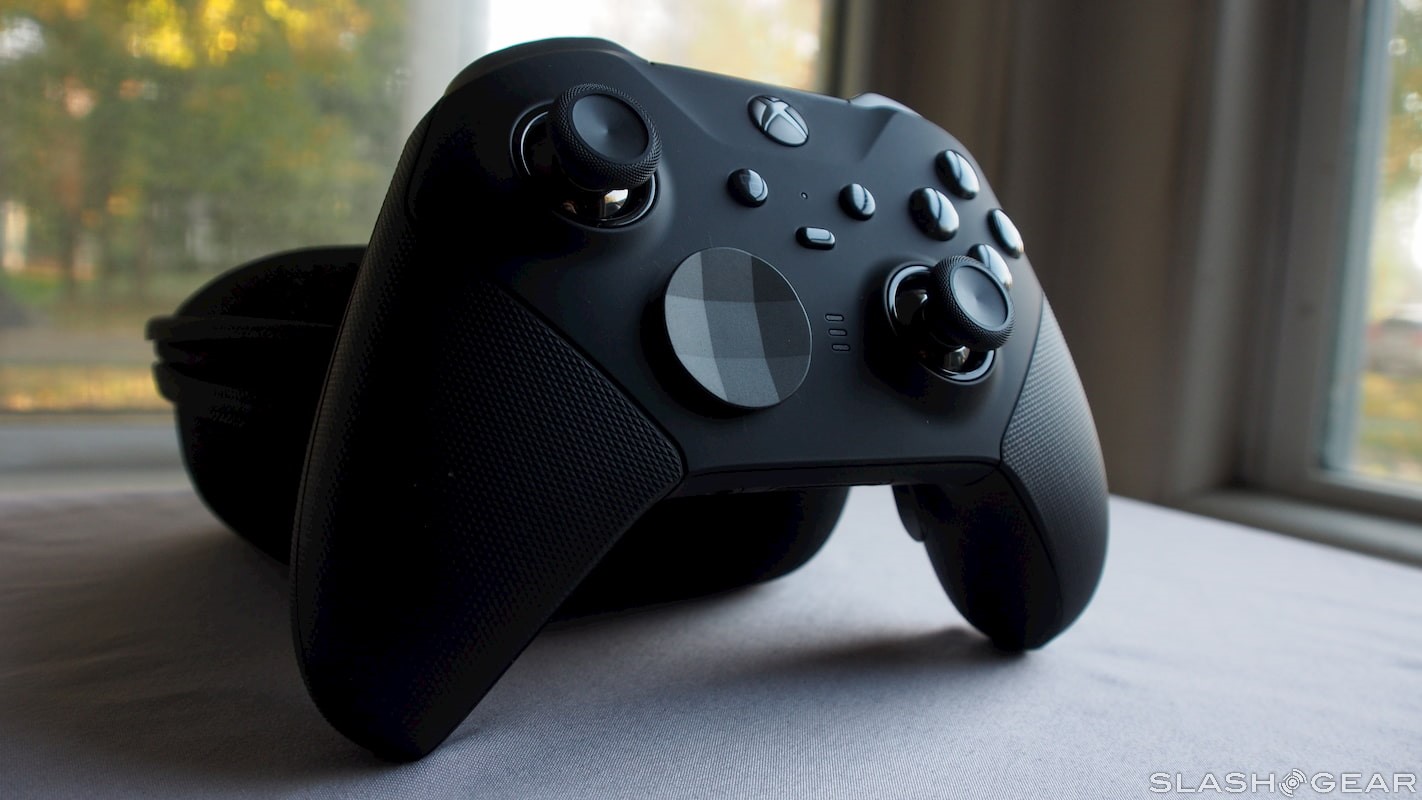 At $180, the Xbox Elite Controller Series 2 definitely isn’t cheap. If you have the cash to spare, though, you’ll likely find that this controller is worth the steep price tag. Even if you aren’t going to use all of the bits that come along with this controller – from extra paddles on the back and swappable d-pads to swappable, adjustable thumbsticks – the controller feels great in the hand with rubberized grips and a sturdy build. With the option of playing over Xbox Wireless, Bluetooth, or USB-C, the Series 2 improves on connectivity over the Series 1, addressing one of my major complaints with the Elite Controller family. It’s an all around fantastic controller if you can stomach the price tag.

There are, of course, a number of great controllers that didn’t make the list, so let’s take some time to run down a couple of honorable mentions. I personally love the Nintendo Switch Joy-Cons, but issues with thumbstick drift and overall durability hold them back from greatness. The Wii remote is also a controller that will probably find its way onto many similar lists because of its motion control chops alone, but for me, it never felt as good as an actual gamepad. 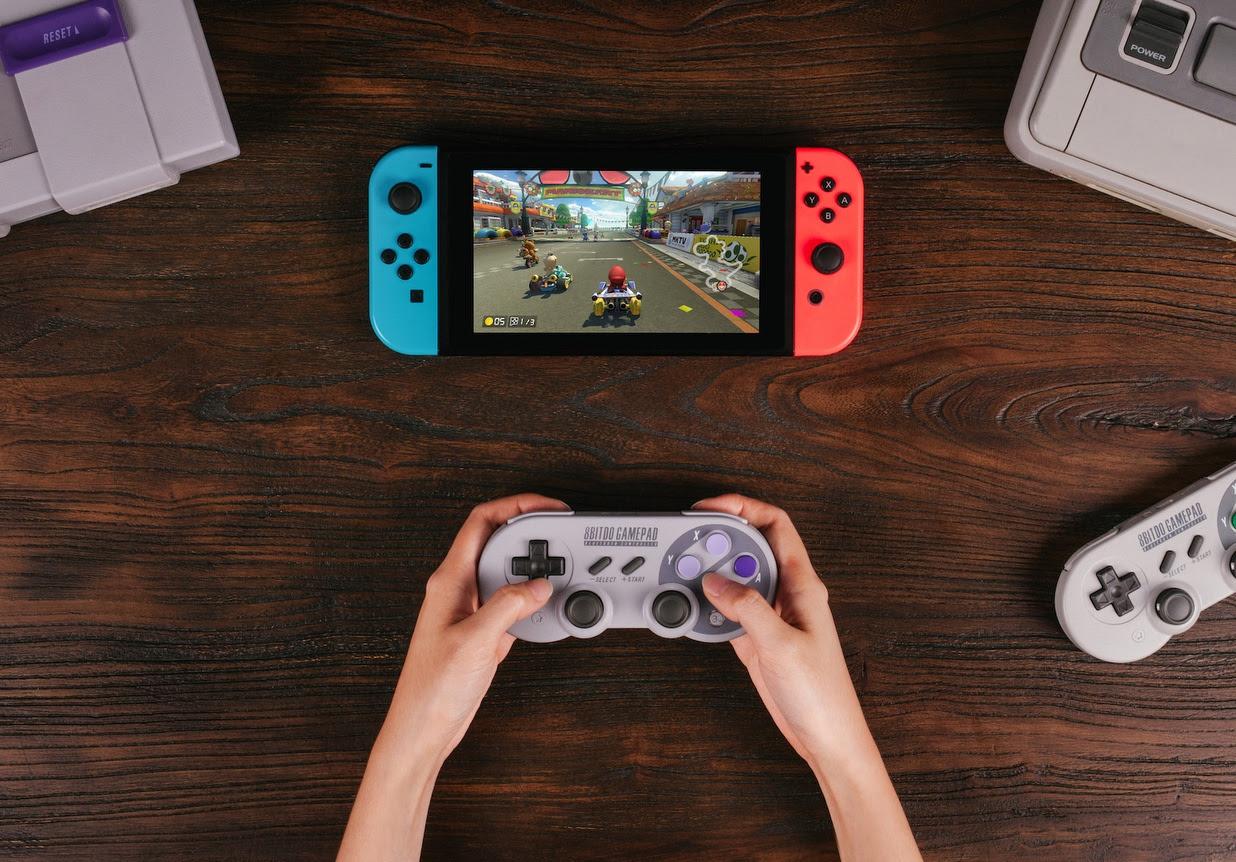 There’s also the fact that we’re spoiled by the number of good third-party controllers these days, which is something that never used to be true. 8bitdo in particular has been making solid controllers aimed at both retro and modern gamers, but it’s been facing some stiff competition from companies like PowerA and PDP, with PDP seemingly focused on filling that budget controller niche.

In the end, the question of “which is the best controller?” is ultimately one of preference, so now that I’ve ranked my favorites, it’s time to tell me yours. Head down to the comments section and let me know which controller is your favorite one of all time.