Ford has confirmed performance figures for the new 2021 F-150 Raptor, and there’s a horsepower surprise in store for those waiting for the next-generation of the performance pickup. Announced earlier this year, the revamped Raptor sticks with Ford’s familiar recipe for truck triumph, with a beefy body kit, huge wheels, and no shortage of attitude. However it’s what’s under the hood which may lead some to scratch their heads.

There you’ll find Ford’s 3.5-liter twin-turbocharged EcoBoost V6 engine, which is no bad thing in itself. After all, Ford already used that to excellent effect in the GT supercar. However back in February, the automaker wasn’t talking specifics on horsepower and torque. 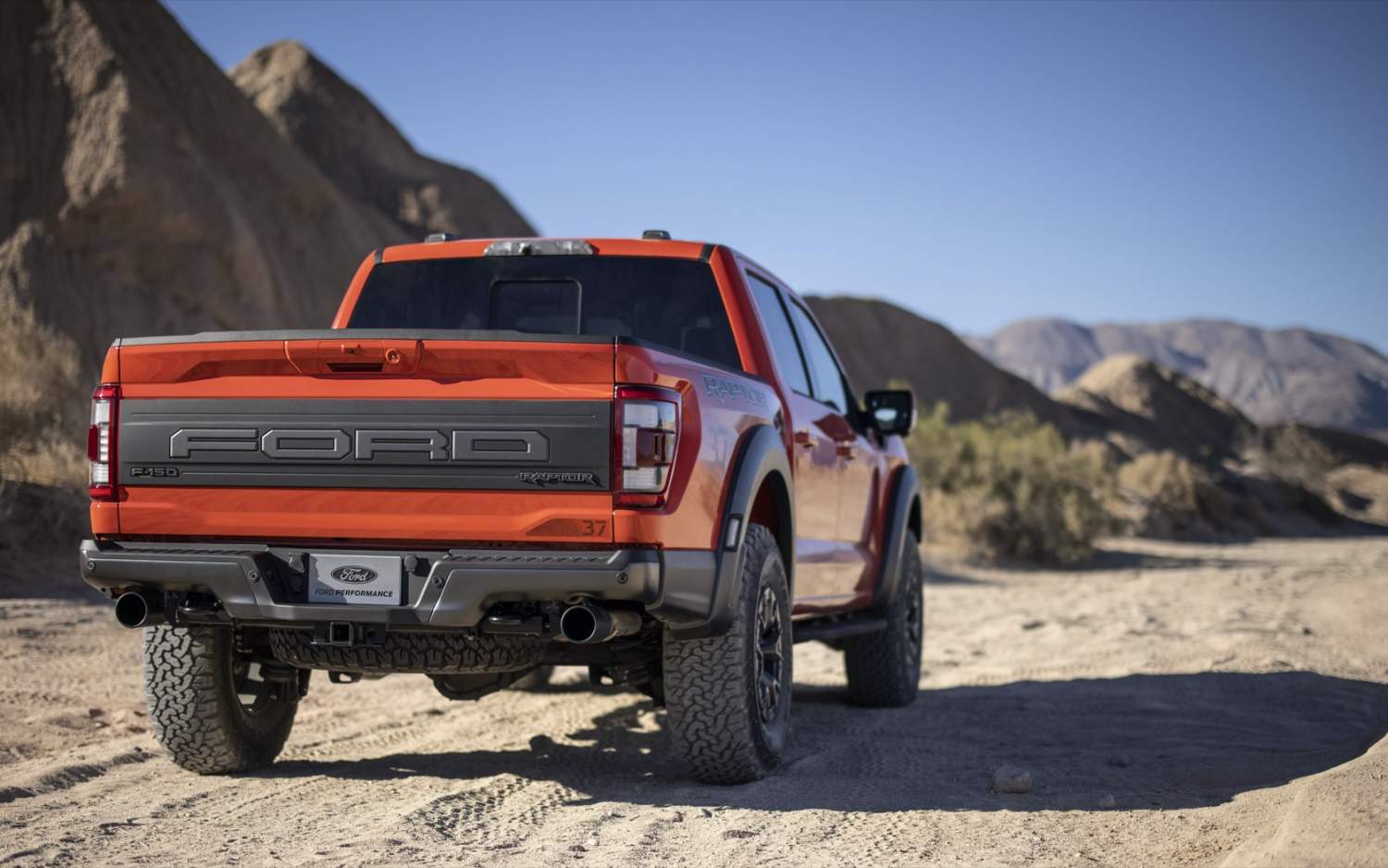 For the 2021 F-150 Raptor, Ford has confirmed this week, you’re looking at 450 horsepower and 510 lb-ft of torque. They’re big numbers, certainly, but conspicuously no different from the output that the old Raptor was capable of. Ford does say that the third-gen engine should have more low-end torque than before, while a full tank of gas should be good for 500 miles (depending, naturally, on how you actually drive it).

Though the unchanged power figures may be a disappointment to Raptor fans, the reality is that there’s more to making an off-road beast from the F-150 than just horses. A new five-link rear suspension system, for example, and next-generation FOX Live Valve internal bypass shock absorbers that have electronic position-sensitive adjustable damping. The latter can tweak the damping rates at each wheel up to 500 times per second, Ford claims. 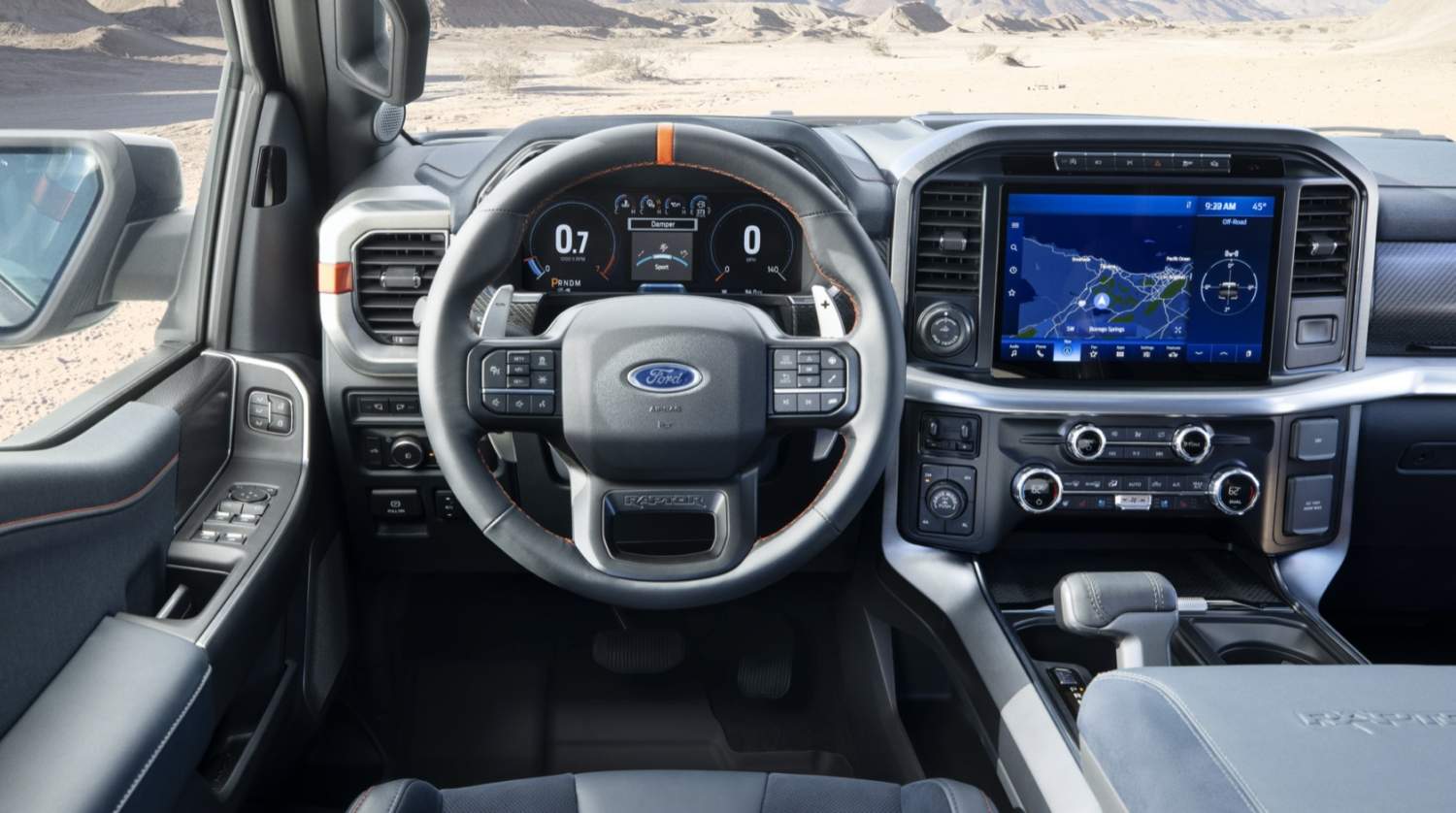 There are also two tire choices this time, too, 35-inches or 37-inches. Either way you get better approach, departure, and break over angles than the old Raptor, but the bigger wheels nudge those improvements even higher. In fact, there’s up to 13.1-inches of ground clearance with the spec rubber.

So, just because the power might be the same, that doesn’t mean the new F-150 Raptor will perform like its predecessor. And, if you’re really in need of something that could overshadow the 2021 Ram 1500 TRX and its supercharged Hellcat V8, next year’s Ford F-150 Raptor R should fit the bill. That’s widely expected to have the supercharged V8 which Ford has used to excellent effect in the Shelby GT500. 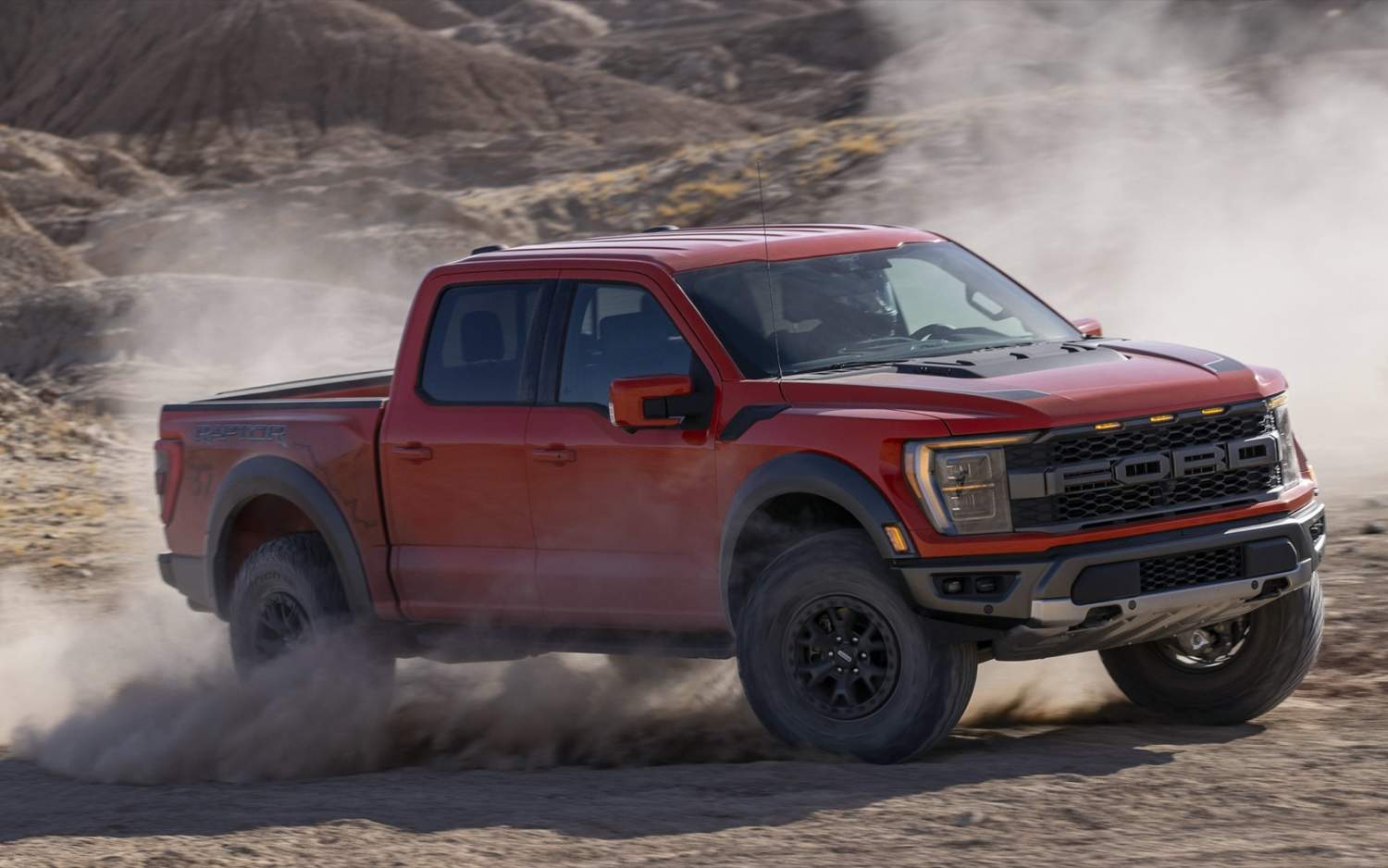 Sales of the 2021 F-150 Raptor kick off this week, with the truck priced from $61,145 (plus destination). Of course, if you want wild performance, you should maybe save your money for the 2022 F-150 Lightning, Ford’s electric truck. That may not have a gas engine at all, but it still brings 563 horsepower to the party in dual-motor Extended Range form, which Ford says should deliver 0-60 mph in the mid 4.0-seconds.