Like many, I was unsurprised and generally unmoved by the iPhone X. We can blame leaks for that. The event wasn’t exciting, and judging by the opening which brought us words from Steve Jobs’ that had never been made public, it’s clear Apple wanted it to be. Instead, we got exactly what we expected, save for one small detail. Apple is framing the iPhone X as the blueprint for mobile tech moving forward. On a hardware level, that’s great. Elsewhere, that’s a problem.

As I wrote on Medium just after the announcement, the pricing itself spells trouble for iFans. We examine the $999 price, and make excuses. “It’s only $50 per month on Apple’s upgrade plan” or “my iPhone 7 Plus cost over $900, so it’s not that bad.”

Rather, we’re falling for Apple’s marketing. No matter how you slice it, the iPhone X is really expensive. And let’s also take into consideration that $999 is the headline. I’d bet you anything Apple hit that price-point to avoid having to announce a phone that costs more than $1,000. It would have been bad marketing.

The most ardent fans can expect to spend upwards of $1,400 for a phone, insurance and a case. That’s literally a MacBook Pro. Amongst my developer friends, the conversation goes something like “you can spend money to make apps, or use them. Your call.” 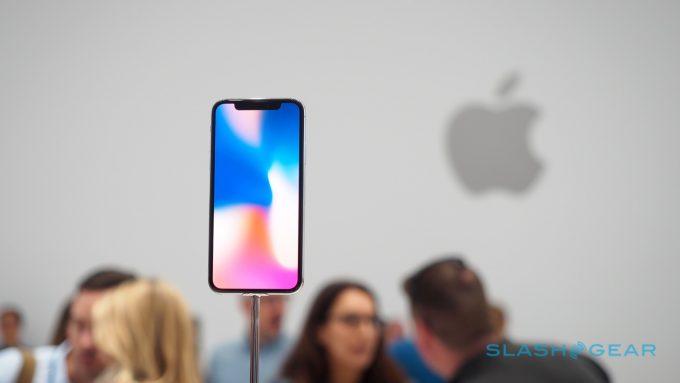 This is not a one-off event

Most are treating iPhone X pricing as a flash-in-the-pan for Apple, but it’s a watershed moment. Over time, iPhone pricing has increased. Legacy models tend to see a price reduction when new ones come along, and for good reason. More than anything, it’s a way for Apple to tidy up its supply chain. Once molds and machines have been created for SoCs, aluminum phone bodies and logic boards, it’s silly not to exhaust their lifespan. This alone is probably why the SE still exists, and why it’s now so impressively cheap. The added benefit is having a price-point that appeals to anyone.

Any new iPhone design means machines and processes have to be re-imagined. It’s part of the reason pricing trends upward year over year. Faster, smaller chips and metal frames rather than aluminum bodies are all something different and must be created form scratch.

Even with those qualifiers, $999 means something. It’s not the top-end option of the largest iPhone you can get. $999 is a new paradigm. Next year may bring us another $999 iPhone X-something, but the following year almost assuredly won’t.

At some point, Apple will feel comfortable enough selling us an iPhone with a starting price of $1,099. By then, the highest-end model will be teetering on $1,500. That’s still a MacBook. (Both of those prices are, really.)

And we’d be silly not to think Apple is thinking bigger. The iPhone Plus was a huge hit (pun intended; I’m pretty good at this), even in a time when the new-look iPhone 6 was considered a bit too much for many of us. If you don’t expect an iPhone X Plus at some point, I’d encourage you to re-examine Apple’s track record of late. 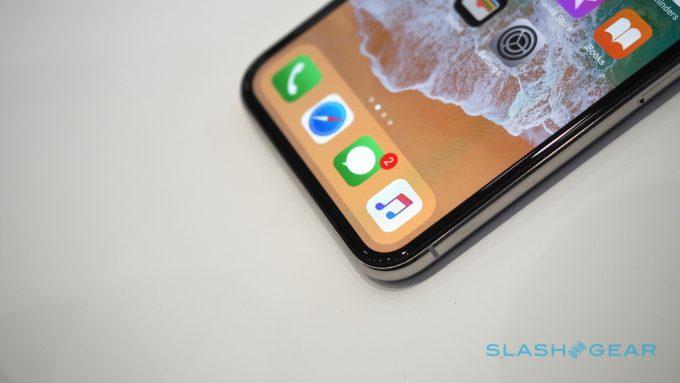 And what does that mean for your bank account? Today, an iPhone Plus comes at a $100 premium. Will the OLED Super Retina screen mean an added premium? A 64GB iPhone 8 costs $699. That’s $300 less than the iPhone X. When the iPhone 6 came out, it was $150 more than the 5S, and that was for the same screen technology.

There’s a lot more to the X than a bigger, better screen – but that’s a striking look at how drastically Apple has scaled iPhone pricing to greet new technologies. It’s not unreasonable to think Apple would feel comfortable charging a $200 upcharge for an X Plus at some point.

If that ends up being accurate, the biggest, baddest iPhone X you can get will cost you around $1,800 (with Apple Care, naturally). Get a few cases and you’re looking at $1,900. But hey, there’s also the wireless charging pad! It’s only $99. You’re now spending $2,000 for a phone and all the accouterments that go along with it. If you’re keeping track, that’s still a very nice MacBook. 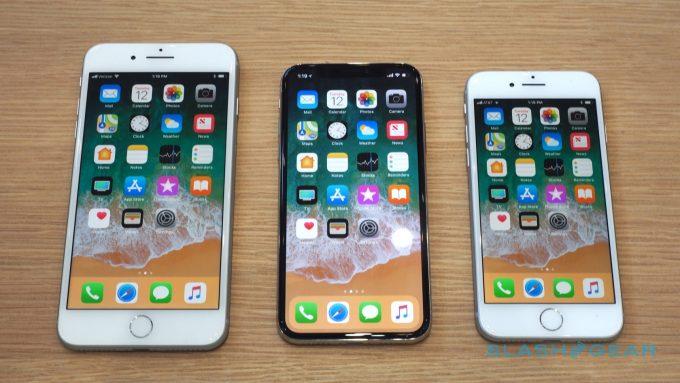 History will repeat itself

We can backtrack a few days and see how this has already begun. Apple released an iPhone 8 alongside something pronounced “iPhone Ten.” It feels dated just talking about it. It’s part of the reason we bargain with ourselves about the price of an iPhone X; we want the latest and greatest, and the iPhone X is just that. We’re already being massaged into spending a good deal more.

Going back even further, and we see Apple sets the pace. “Ten years ago, then mobile handset market leader Nokia had an average selling price (ASP) for its mobile handsets of just $113,” writes IHS Markit. “In Q2, 2017 Apple’s ASP was $606, over five times Nokia’s ten years ago pre-iPhone. While other handset makers have also increased their ASP in the last decade, no one has been as successful as Apple: the current market leader by shipment volume, Samsung, has an ASP slightly over one third Apple’s.”

The scariest part is that I’m not wrong about the future of iPhone pricing, partly because the past hints at it. The iPhone 7 Plus was the latest example of being just a touch spendier than we’re used to. I’m speculating a timeline, sure, but it’s grounded conjecture. This is a palpable, real concern that will almost assuredly be accurate (or very close to it) in a few years time. I’d like to be wrong, I just don’t think I am.

There’s also no remedy. I’m not saying you shouldn’t buy the iPhone X, or that Apple is somehow bad or wrong for any of this. Our phones are with us constantly, and we should all have the best we can afford. Apple also has some incredible things, like ARKit, that will make using an iPhone feel amazing. I’m simply saying the $2,000 iPhone is just around the corner. Enjoy “sub-$1,000” pricing while you can.