The “ten” in iPhone X isn’t a reference to the last decade of Apple smartphones. It’s a reboot: the start of ten years more. For Apple fans, that’s unsurprisingly prompted no small amount of excitement. For those less swayed by the Cupertino vision, things like the $999 price tag that comes along with the iPhone X have triggered skepticism. Turns out, they’re probably both right.

“Our teams have been hard at work for years on something that is important to all of us: the future of the smartphone,” Tim Cook, Apple CEO, said on Tuesday at the company’s big iPhone event at the new Steve Jobs Theater. “The first iPhone revolutionized a decade of technology, and changed the world in the process. Now, ten years later, it is only fitting that we are here, in this place, on this day, to reveal the product that will set the path for technology for the next decade.”

Even with Apple’s tendency toward hyperbole, it’s a heavy statement. Still, even the company’s harshest critics will usually concede that it has a track record when it comes to bringing together, packaging up, and putting into context the most appealing and cutting-edge technology. They’ll also probably point out that it doesn’t always go quite to plan. 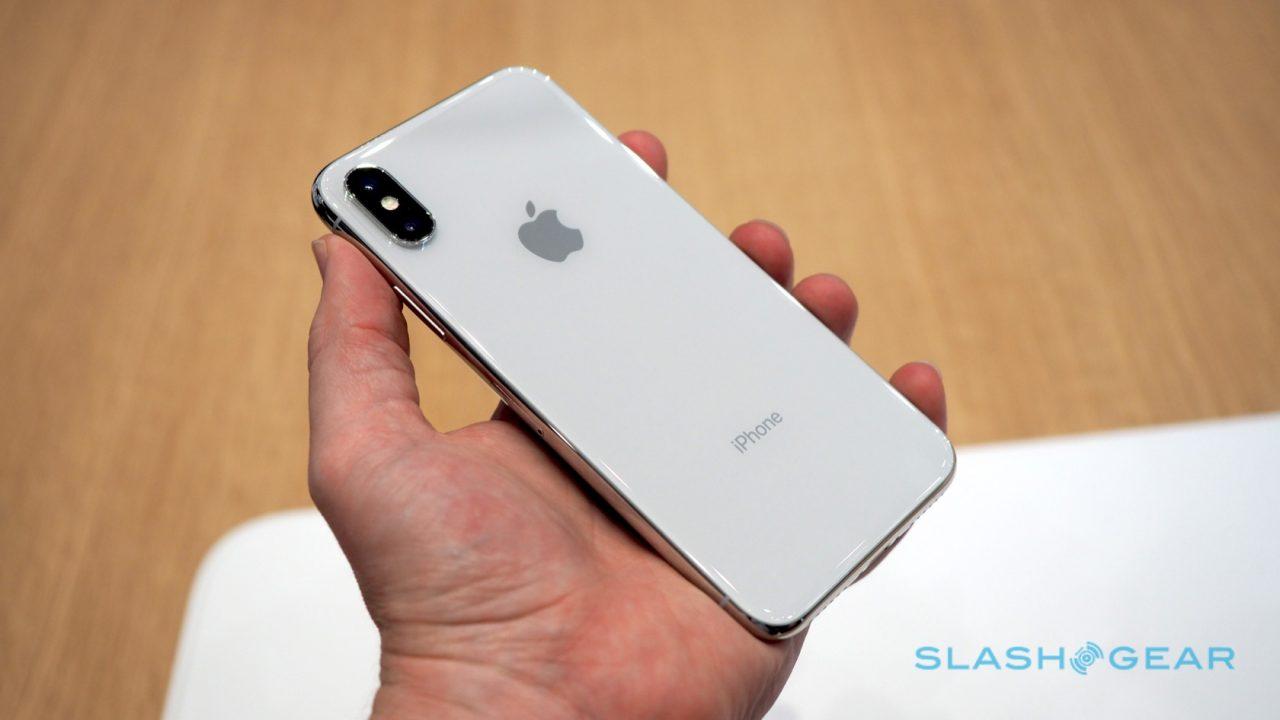 There’s an old adage that you should never buy first-generation Apple technology. The company also has a track record of somewhat glitchy first-gen products, the rough edges of which are thoroughly rubbed off in time for the sequel. Nowhere has that been more true than in iPhone, where the tick-tock pattern of new handsets and their S-suffix successors has seen controversies like antennagate lead some to question whether Apple had been simply too ambitious in what it wanted to achieve.

So where does that leave the iPhone X? In many ways, the newest smartphone flagship is the epitome of the dangerous reboot that Apple enthusiasts crave and fear in near-equal measure.

On the one hand, flattering those desires for the new and interesting, it’s a device of many firsts. It’s the first iPhone to use OLED, the first to use facial recognition, and among the first to get wireless charging support. It debuts a brand new camera technology in the shape of the front-facing TrueDepth Camera, and all the while promises better battery life than before.

Still, you don’t have to look far to see where successive generations might proclaim their refinements. That notched display is a triumph of engineering packaging, squeezing TrueDepth, an earpiece, and many other sensors into a tiny slot. It’s also weirdly intrusive in full-screen video and full-page web browsing.

Face ID is, Apple told us, exponentially less likely to be fooled than Touch ID. All the same, it’s not difficult to imaging that, had the in-screen fingerprint sensor technology the company was reportedly hoping to include been ready, we’d have had both biometric systems rather than this wholesale change.

If there’s risk in a first-generation Apple device, then what happens when the company tears up the rulebook and tries something so thoroughly different that it qualifies as a complete reboot? Then, the usual perils incurred in upgrading to a new design are all the more precarious, magnified by its notoriously high price. The iPhone X attempts a lot, and in return the risks Apple takes in trying to get it all right in one fell swoop are just as considerable. 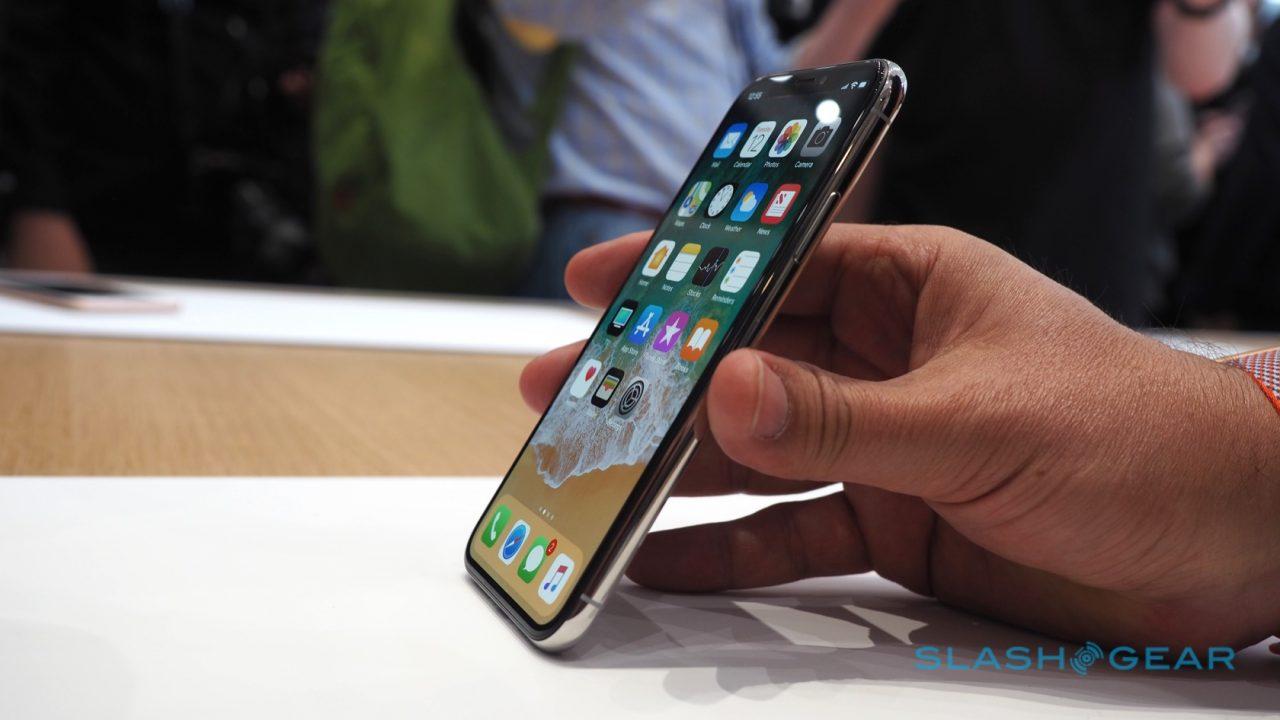 There is, of course, a safer path to follow if you’re sold on an upgrade and insist on iOS. The iPhone 8 Plus may lack the wow-factor of its flashy new sibling, but it’s built on tested technology and has received many of the features and internal upgrades the iPhone X has, like the TrueTone display and smarter cameras. It’s also $200 cheaper.

Ten years ago, when faced with the original iPhone, buyers had a decision. On the one hand, Apple’s first smartphone lacked technologies that were commonplace in rival devices, like 3G, expandable storage, and a front-facing camera. However it also offered near-magical features like multitouch. Which was more important to you, the spec sheet or the new paradigm?

Ten years on, and new buyers find themselves at a similar tipping point. The iPhone 8 and iPhone 8 Plus, for all their upgrades, feel like the last of the “first decade” of Apple smartphones. The iPhone X feels like the start of a whole new age.

Whether you’re ready to embrace that depends on your tolerance for bugs, your willingness to compromise as cutting-edge tech settles, and – by no means least – the depths of your pockets. I could quite understand you taking a pass and sitting things out for 12 months until the iPhone X has matured. Still, one thing is clear: this is Apple’s path, and sooner or later we’ll all be on it.