Animoji is Apple’s animated emoji for iPhone X only

Your face will be tracked by the iPhone X, and in turn the emoji you send to your best friend will make your facial expressions. It’s a concept Apple calls Animoji, and it’ll be coming to iOS 11 very soon. Users will be able to access iOS 11 on September 19th – but the iPhone X will be the first with Animoji in full effect. This is all thanks to the numerous sensors and camera up front of the iPhone X, all there primarily for face authentication, AKA Face ID.

The Face ID system works with Apple Pay and apps, adapts over time, and is supremely spacially smart. This system uses the iPhone X TrueDepth camera and works with “specialized neural networks”. But Apple’s also going to use this hardware to make emoji faces move like your face.

Animoji are recorded as a looping video that can be sent through the iPhone’s own Messages app – and likely other messaging platforms as well. Opening up Messages’ Animoji panel begins face tracking immediately – in a very creepy fashion, unless you love to see your face animated in poo!

And though it would at first seem that Snapchat’s Augmented Reality features would bite the dust in light of Apple’s advancements, Snapchat also seems to be benefitting. A Snapchat demo onstage showed how the facial tracking was amped up to 11 – right in Snapchat’s own app. Apple’s Craig Federighi even went so far as to say that “we’ve been working with Snapchat.”

Stay tuned as we investigate Animoji more – this is the beginning of a strange new age in iPhone messaging action. It’s as if Apple’s been working with Snapchat to find the secret of their success and then decided to harness it for themselves. It’s also as if Apple’s work with Snapchat is paying off for Snapchat too – HMMM. 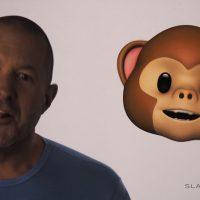 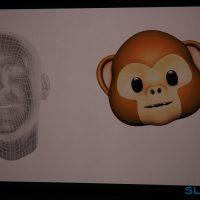 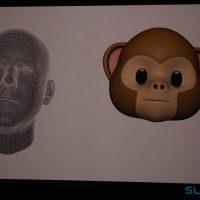 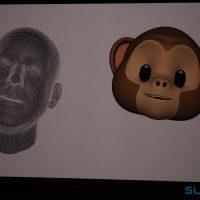 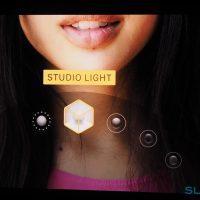 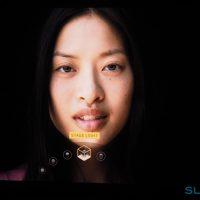 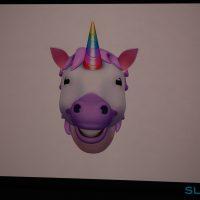 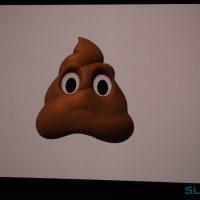 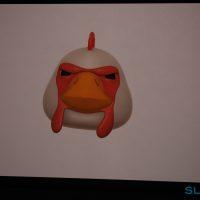 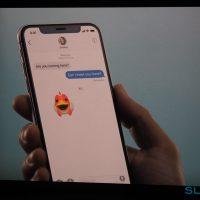