Apple held an event today during which it announced a slew of new products, not the least of which was the iPhone X. If you missed it, no worries. We’ve got all the details in our Apple Hub, but if you don’t have time to read through it, we’ve got all the important details here. Among things announced today was the new iPhone 8, iPhone 8 Plus, and iPhone X. 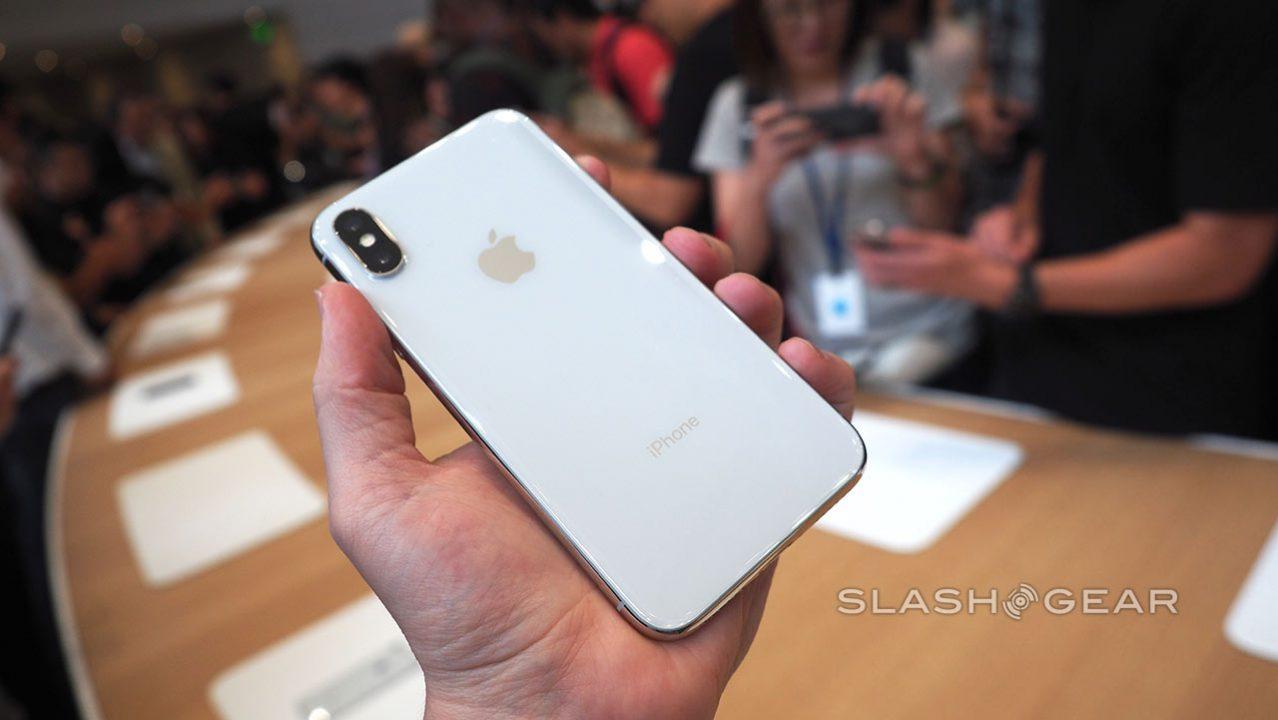 The hotly anticipated iPhone X (pronounced ‘ten’) was officially unveiled this afternoon, confirming many rumored features and giving us our first official look at the handset. The iPhone X will launch on October 27 with a starting price of $999, making it more expensive than both the new iPhone 8 and iPhone 8 Plus.

The iPhone X features an OLED display, replaces Touch ID with Face ID, and sports what Apple says is the most advanced chip in any smartphone, ever. There’s a lot of technology packed into the handset, not the least of which are dual-cameras on the back and multiple cameras on the front, plus a dot projector that functions as part of the Face ID system. 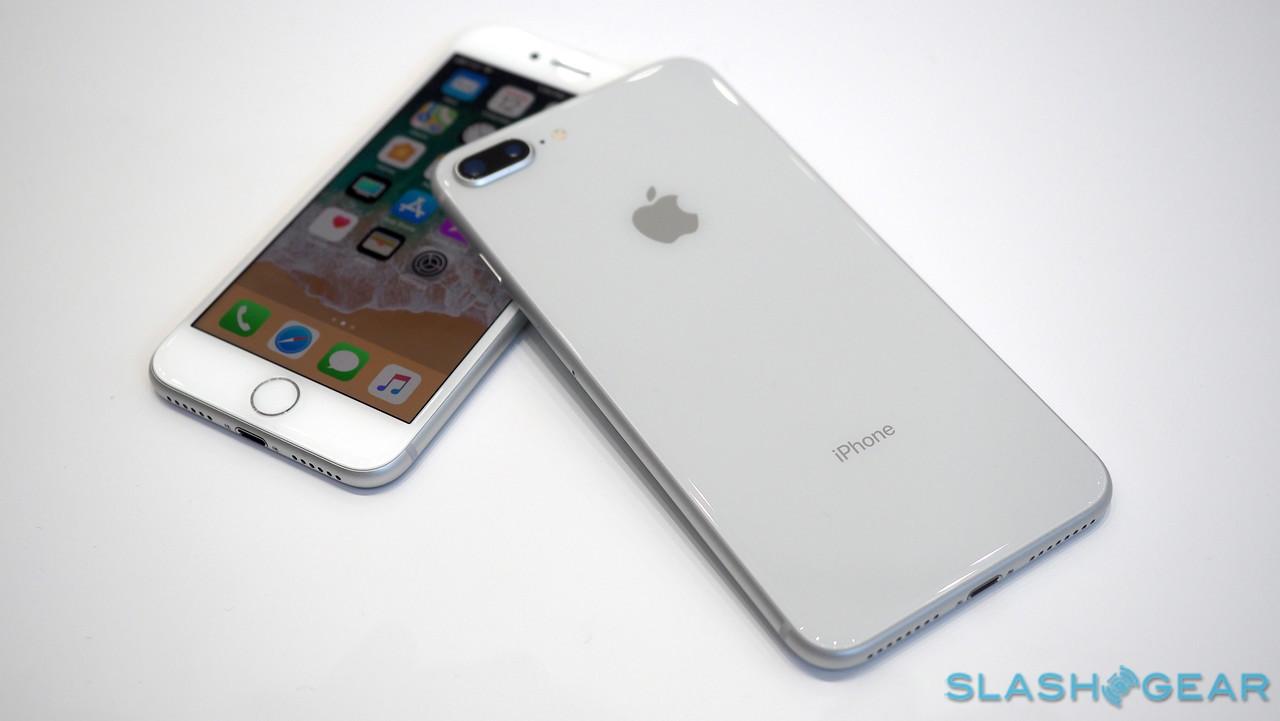 The iPhone 8 and iPhone 8 Plus pale in comparison, though both are notable in their own ways. The iPhone 8 Plus, the larger of the two, features a dual-camera module while the iPhone 8 does not. The iPhone X takes the camera to another level and introduces a feature called Portrait Lighting, which automatically adjusts the lighting effects on portraits to keep everything looking great.

Check out the hands-on above for more details!

Coming alongside the new iPhone models is the Apple Watch Series 3, Apple’s updated smartwatch with cellular support built in. Users are able to stream content to the watch and can listen to that music using AirPods; they can also take calls on the latest Apple Watch, no iPhone necessary. 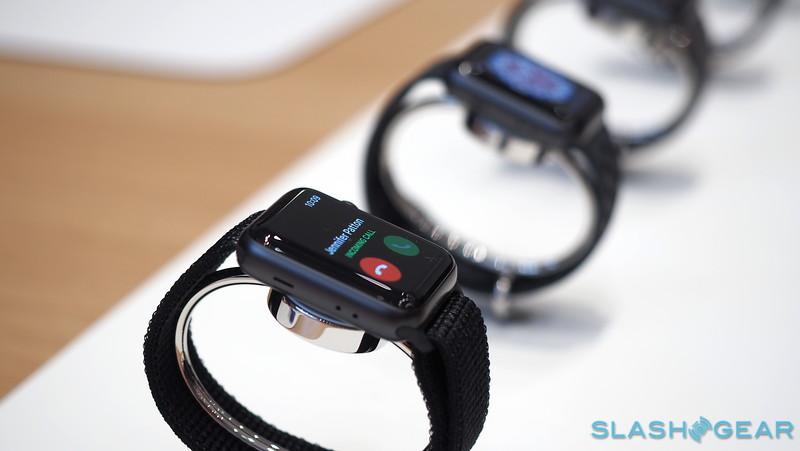 This is joined by a renewed focus on heart rate monitoring, something spurred by numerous reports of the support Apple Watch can lend toward monitoring heart health. Apple is working with various partners including Stanford to study whether its wearable is suitable for detecting some common heart issues like abnormal rhythms. Get all the details here!

Remember all those rumors about an 4K-capable Apple TV? It’s real, and it is called Apple TV 4K. This model supports this higher resolution that is becoming common on televisions, as well as Dolby Vision and HDR 10. We’ve got all the details here. 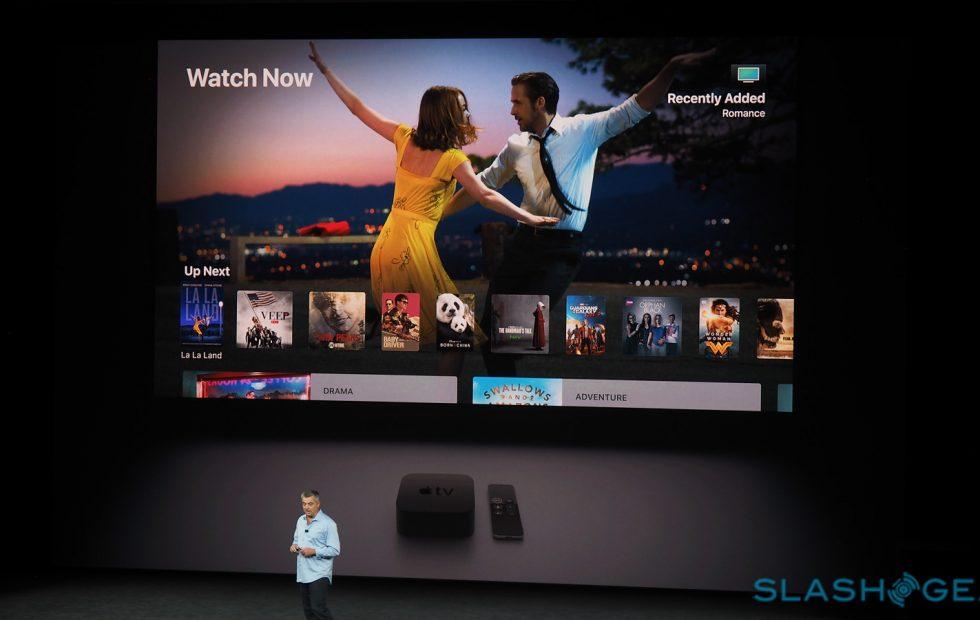 What good is a 4K Apple TV without movies to watch? Apple addressed that issue and has launched a slew of movies on iTunes with 4K HDR quality. Anyone who has previously purchased one of these less-than-4K movies through iTunes will automatically be updated to the 4K HDR version, assuming it is available for the title. The new Apple TV also brings live news and sports, the latter of which include on-screen scores. 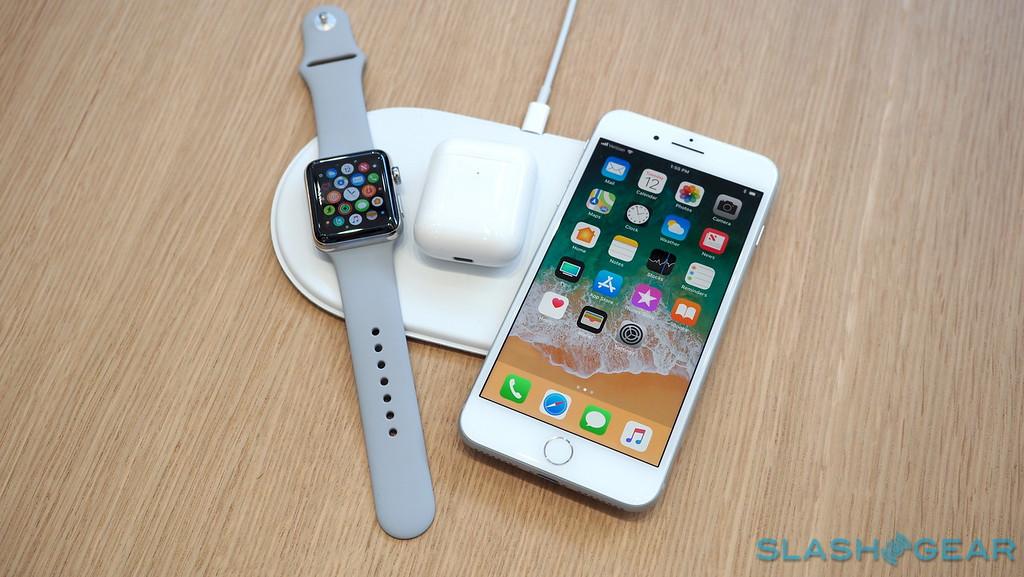 The iPhone X supports Qi wireless charging, but that’s just the start. Apple announced plans to launch AirPower Charger next year, a large charging pad that can recharge the iPhone X, Apple Watch Series 3, and AirPods at the same time. The company revealed that it is working with Qi to make this a standard, though we’ll have to wait to find out when exactly it will launch.

Apple had a bunch of products to announce today, revealing many features we’ve seen tipped over past months, including the coveted iPhone X. We’ve just skimmed some of the best features, but be sure to hit up the SlashGear Apple Hub for hands-on, upcoming reviews and more.