Tesla has quietly cut the price of its newest car, with the Model Y electric crossover trimmed by as much as $3,000. Deliveries of the Model Y only began in March 2020, amid close scrutiny by industry observers and investors alike as to how smooth the manufacturing process would be. Now, it’s already seeing a model shake-up.

Today, you can buy the Model Y Long Range, Dual Motor All-Wheel Drive for $49,990 before incentives and tax credits. That’s $3,000 less than the previous price.

The Model Y Performance AWD has also been reduced, though to the same extent. Tesla cut $1,000 off the sticker price there, bringing the EV down to $59,990. Both cars come with a $1,200 destination fee.

As is usually the way with its unexpected price changes, Tesla has not publicly detailed its reasoning for why the Model Y has been reduced. The company announced its latest production numbers earlier this month, notable as they included the period where the Tesla factory was shut down during the COVID-19 pandemic. Manufacturing figures for the Model Y were bundled in with those of the Model 3, rather than being broken out separately. 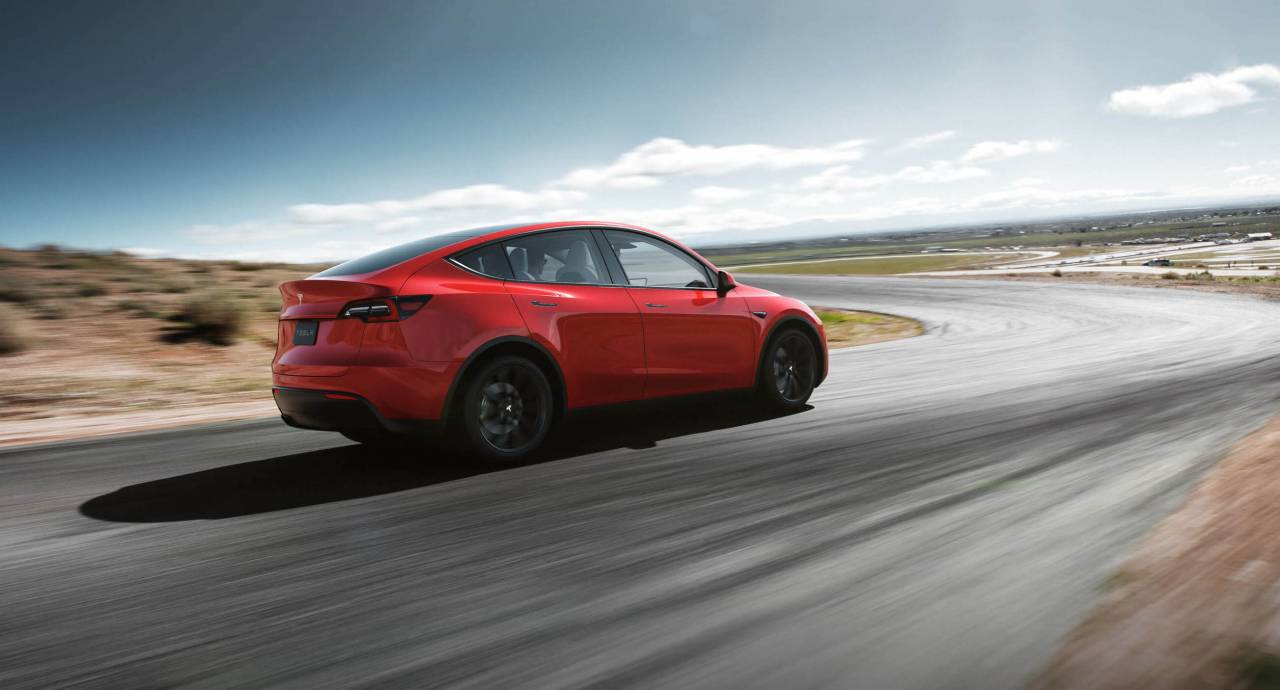 Meanwhile, Tesla CEO Elon Musk has confirmed that these price adjustments aren’t the only tweaking the Model Y is going to see. For a start, the Model Y Standard Range that was originally promised at the crossover’s debut is now no longer going to be built, Musk said. That version was intended to come in at $39,000, and launch in spring 2021.

According to Musk, range for the car would be under 250 miles by the EPA’s measure, something he described as “unacceptably low.” Instead, he explained, there will be a Model Y Long Range Single Motor arriving “in a few months.” That should be more affordable, Musk argued, “while still keeping the product excellent.” 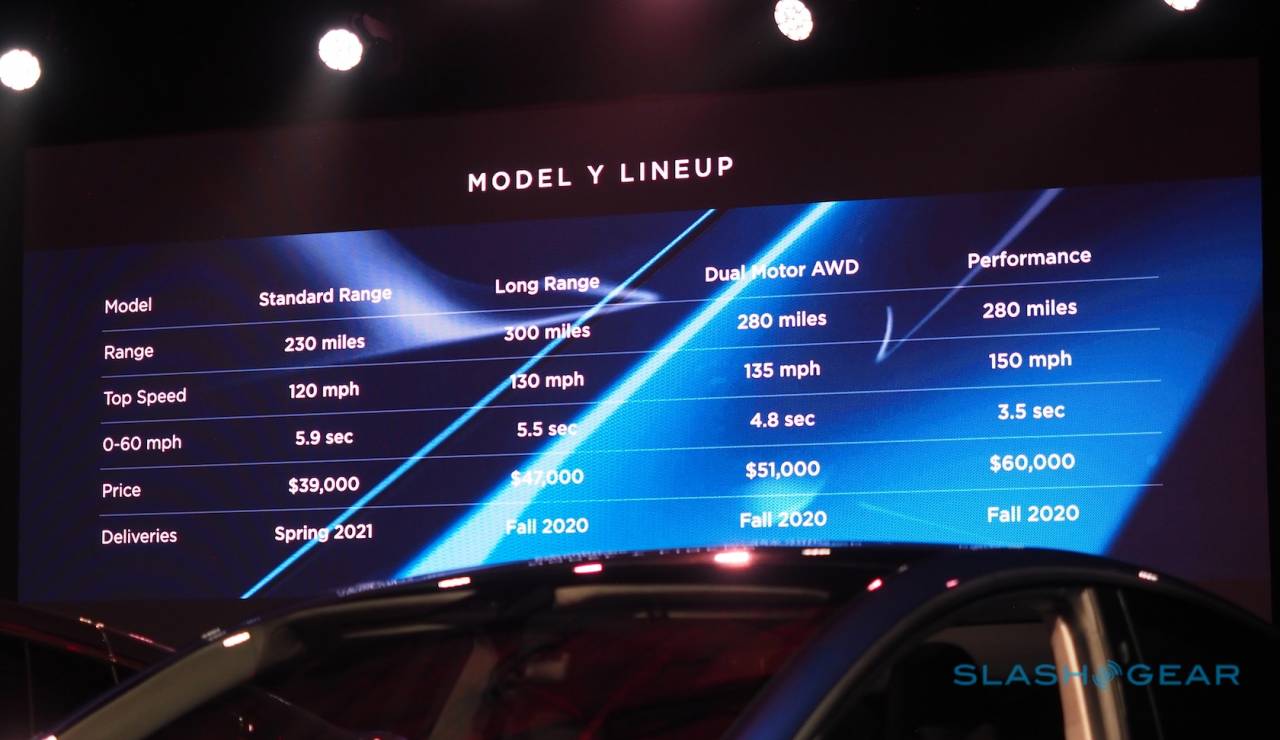 As to what exact range drivers might be able to expect from that version of the crossover, Tesla is still doing the testing. “Numbers will be significantly higher than 300,” Musk suggested.

On the horizon, meanwhile, are a number of competitors in the Model Y’s category. Ford is readying its Mustang Mach-E for deliveries later in 2020, though the fastest iterations of the electric crossover won’t arrive until spring 2021. The Polestar 2 is also imminent, as is its sibling the Volvo XC40 Recharge, while luxury buyers will get to consider the Audi Q4 e-tron in 2021. Pricing for the Audi could make it the most affordable EV in the automaker’s line-up, and potentially its most popular.