This morning we’ve gotten word from an anonymous source that the Surface Pro 4 will be revealed at a special Microsoft event in mid-May. This follows with last year’s announcement of the Surface Pro 3, having taken place on May 20th, 2014. When we got our first Surface Pro 3 hands-on back then, the device seemed like the bees knees in detachable-keyboard Windows computing. Now just one year later we’re itching for the next generation. Especially considering the short amount of time between the Surface Pro 2 and 3.

While we’ve not had extensive experience with our source before, we have great reason to believe this prediction will come true. Especially considering the extensive Surface Pro 4 leak earlier this week. A leak so extensive that many were shocked that the device wasn’t revealed yesterday, on day 1 of BUILD 2015.

The Surface Pro 4 has been tipped to be coming with the following specifications: 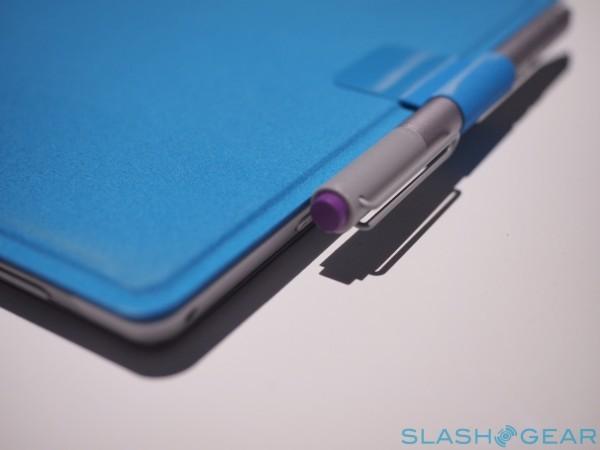 This device is tipped to have a fanless design yet retain vent holes from previous generation models. While the battery in this model may be smaller than the Surface Pro 3, it may end up having the same or longer battery life.

Have a peek at our Surface Pro 3 Review to see what Microsoft made last year.