Streaming Networks Separate : Is this the future we want?

The Death of Cable

Companies like Sling tried to simultaneously destroy cable TV and keep it in business by bundling smaller and smaller collections of channels together. But even then, the bundles included channels that were bundles of content themselves. 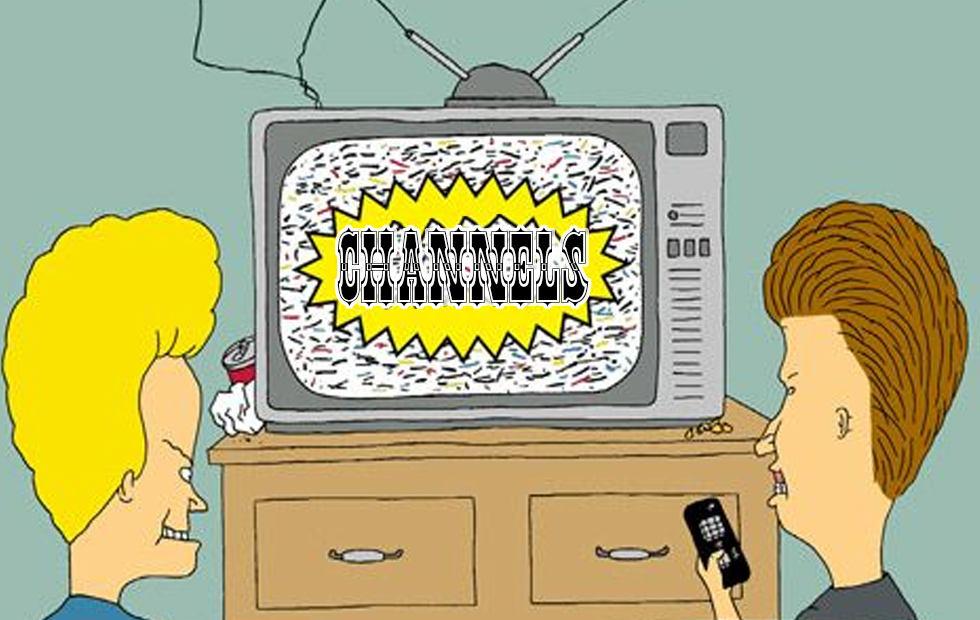 Each channel contained TV shows on a schedule, airing only once, interrupted by commercials and broadcast over wires. It’s amazing to me that cable TV still exists at all. But it’s a comfort – it’s comfortable to know that we can turn the TV set on and content will be there, always playing, never ending, not even requiring us to make a choice of what to consume.

But I’ve grown tired of the bundle. The concept of waiting for commercials to play before I see content is absurd to me now. The next generation will scarcely believe we stood for such foolishness.

Why pay for TV at all if it means there’s another layer of payment required VIA commercials? We’re now a part of the future, where what we’re paying for includes the removal of advertisements. And freedom from the requirements of the past – no more bundles, only paying for what we want!

The Netflix model – a big video library accessible whenever I like – replaces the aging corpse of the “Cable Bundle.” This model allows us to avoid the channels of the past by putting all the content in one place available as if we were at a video rental store, and had a “rent as much as you like, but own none” all-access pass. Netflix rose from the ashes of the burning cable TV industry first with a snail-mail DVD rental service, then by transitioning their subscription service to all-streaming content.

Netflix saw the transition from one streaming giant to many streaming groups coming fairly early, to their credit. They started devoting a lot of their cash to creating their own content that’s now unique to Netflix. They also struck agreements like their Marvel Entertainment deal (through Disney) which brought Netflix-exclusive Marvel-produced TV shows. But Disney’s latest announcement is a big turning point for not just Netflix, but the whole entertainment industry.

The Dividing of Streaming Camps

When Cable TV was the only choice for 24-hour entertainment on a television, I scoffed at the idea of paying for bundles of channels – 100s of channels for a monthly cost. Who in the world needs so many channels? I wouldn’t have watched even half the channels these bundles included. 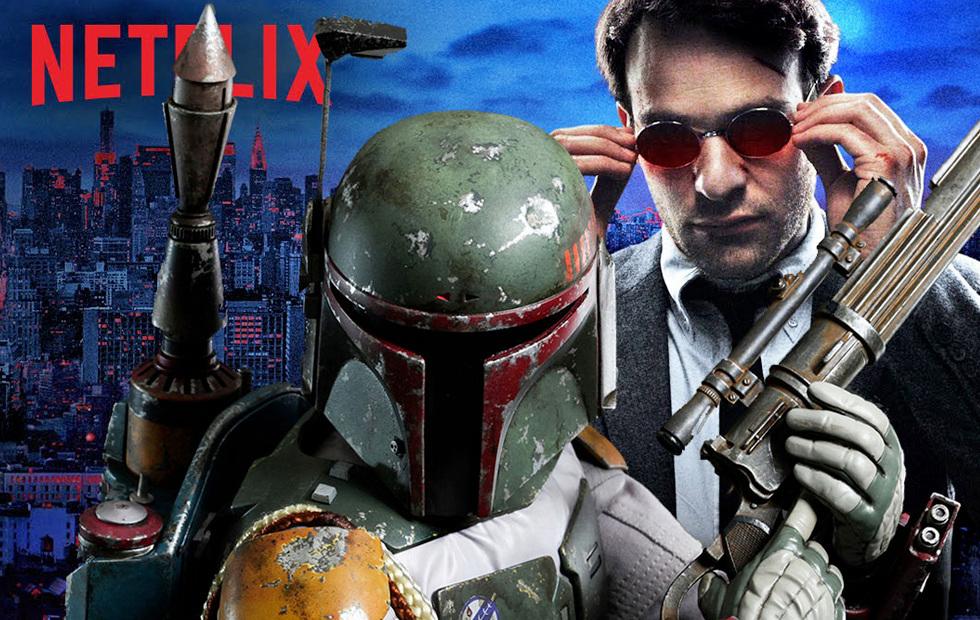 So I wished for an easier solution – one that brought me closer to the content I wanted, and further away from the content I did not want. That’s what Netflix is – that’s what Spotify and Tidal and etc are for Music, too. Instant access to new content in an easy-to-use library, a library that’s updated with new content from time to time, all for one price per month.

I expected that I’d wanted to pick the channels I wanted, before streaming video existed. I no longer watch channels, I watch TV shows and movies, and I start and stop them whenever I want. But I’m still paying for a bundle.

And I’m not just paying for one – I’m also paying for Hulu. But I want the content on HBO Now, too – so I pay for that, too. Now I’m paying three companies separately – which is good, in a way. It allows me to pay for the content I want, and if I no longer want Hulu, or Netflix, or HBO Now, I can cancel any of the three whenever I like.

But the splitting has only just begun. HBO Now is just one of a number of companies who used to be represented just by a channel on TV. Now they all want their own piece of this pie, and companies like Hulu and Netflix will eventually have to turn to the dark side or collapse.

Eventually Netflix and Hulu wont hold the advantage just because they’re the only two players in the game. Monsters like Disney will not only consider splitting off their overarching brand, but their individual content batches, too. Consider separate streaming services for Disney, Lucasfilm (for Star Wars), and Marvel Entertainment sooner than later.

Eventually we’ll have to pay for every different production company’s own mini-streaming service each month if we want continued access. It’ll require us to be a bit more conscious of what content is available in the world, rather than just browsing one big library like Netflix or Hulu. It’ll be good to see the best groups thrive on the attention they’ll get from their audiences, growing or shrinking based on how the group performs, and makes content.

Then again, I can get pretty lazy when it comes to TV at the end of the day. If I just want to relax, I’ll rely on the simplicity of a content pool like Hulu or Netflix to give me a big batch of shows and movies to choose from. When they’re gone, I’ll probably go back to the warming glow of cable TV, so the TV can choose content for me.

Perhaps that’s what these content producers wanted all along. To separate their content out the first chance they get, and drive us all back to the tube.