SpaceX has successfully launched its CRS-3 Mission, the second attempt to send the Falcon 9 rocket and Dragon spacecraft to the International Space Station and further demonstrate the effectiveness of its reusable technology. The launch – scratched earlier in the week – will take a number of specialist devices and equipment to the ISS, including a new laser communication array, and high-resolution cameras which will give viewers new glimpse of Earth from orbit.

SpaceX had intended to launch the Falcon 9 rocket on Monday, April 14th, but a helium leak forced it to cancel those plans.

There’s a full cargo on the Dragon to be delivered, too. NASA has a new Optical Payload for Lasercomm Science (OPALS) test out, using lasers rather than radio waves to improve communication rates by up to 100x.

If effective, it could mean significantly larger data transfers from the ISS – or, in future, other spacecraft – to the receiver at NASA’s Optical Communications Telescope Laboratory in California. The test will include tracking the transmitted and pushing a pre-prepared video down to the JPL base-station.

Meanwhile, NASA is also looking at how it can grow food on the ISS, with a plant growth unit for vegetables that will also double as a more relaxing place for crew members to spend their time. 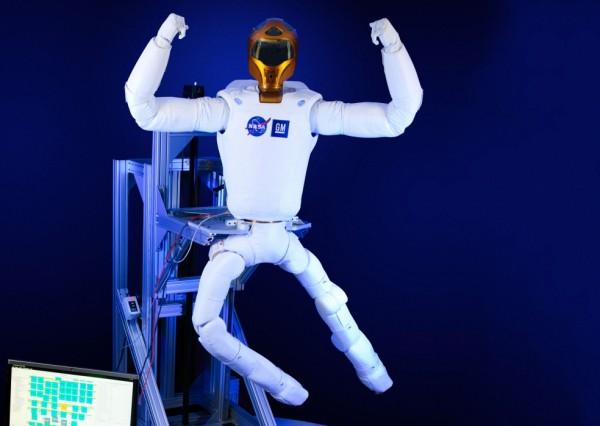 There’s also a new set of legs for the ISS’ robotic crew member, giving Robonaut 2 greater freedom and flexibility both inside and outside of the station. Each leg consists of seven different joints, and is finished not with a foot but with a generic connector that will slot into tools or footholds in the ISS.

The legs also have cameras, to make it easier for Robonaut 2’s controllers to precisely slot in the legs.

When Dragon returns – after spending around a month at the ISS – it will bring with it completed experiments and samples for further investigation on Earth.