It’s Sunday again. Another week is about to start, but before we get to look forward to all the news coming out of the industry next week, we reflect on what we learned last week. Ok, I’m done reflecting, how about you? No? Can’t remember all the news from last week?  Well here’s the rundown.

What is better than reading about all the great news we covered this week? Winning a FREE SMARTPHONE! That’s right, SlashGear is one of 26 ways to win a free Pantech Matrix Pro smartphone and $100 in AT&T store credit! Sign up for our forums, and enter in this thread, explaining which is better: a tactile QWERTY keyboard, or touchscreen QWERTY keyboard. Hurry up though, because we pick the winner on April 22nd. 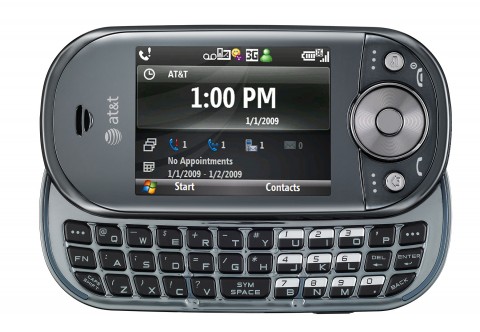 Microsoft will release Windows Mobile 6.5 next month on May 11th. That’s good news for anyone who has an aversion to anything iPhone, Android, BlackBerry, Symbian or webOS…which is who exactly? 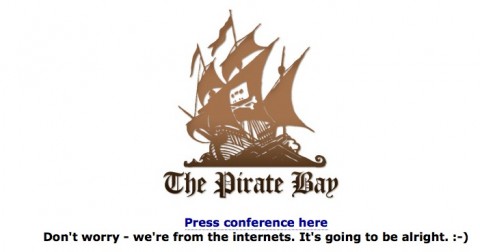 A sad day for the digital-swashbucklers of this world…or at least the internet. The Pirate Bay administrators were found guilty of facilitating illegal music and movie downloading through their completely legal website. The Pirate Bay will remain up and running however for all of your bit torrent needs.

Apple will not be launching a CDMA version of the iPhone on Verizon, at least not until they get their LTE network up and running. Apple is ending their contract with AT&T (if AT&T doesn’t manage to extend it) and many thought that Apple might take it to Verizon. However, Verizon has shot down the hopes of an iPhone on Big Red, claiming that Apple was unwilling to work with Verizon until their next-gen network is established. That means 2011 at the earliest. 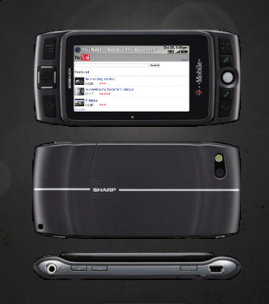 I’m pretty sure every text-loving cell phone owner out there knows this, but T-Mobile announced the next generation Sidekick, the Sidekick LX, to follow up to the popular QWERTY phone with the iconic swivel design. Paris Hilton already thinks it’s hot, but you have to wait until May 13th to get your hands on it. T-Mobile customers can pre-order now though, if they wish.

I don’t care what anyone says, George Harrison was the best Beatle. And for aspiring Mop-Tops, you can get your chance to impersonate your favorite legendary rock star with The Beatles’ Rock Band Bundle. Nothing quite like rocking out to Yellow Submarine on a plastic drum set fashioned à la Ringo. 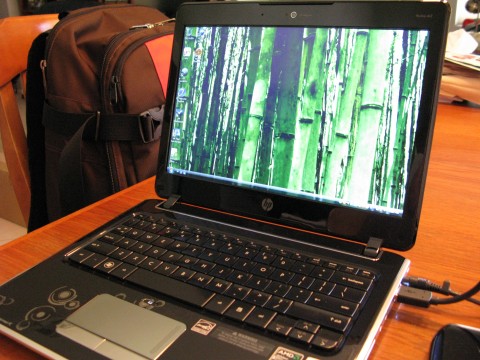 I got to check out the HP dv2 with the new portable Blu-ray drive. I’m in the process of running some video game tests on it, but if you want to see some first impressions, hit up the video. I apologize for the audio. (I need a new camera. Any suggestions?) 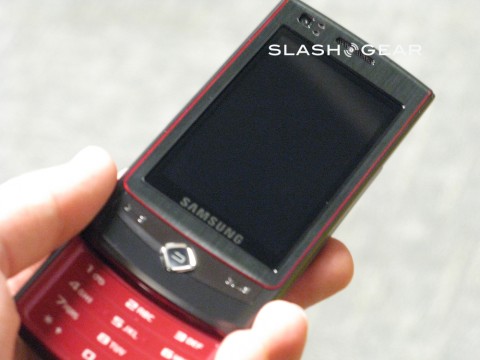 Speaking of video, I also got to unbox the Samsung Tocco S8300, a new phone that was shipped to me in a crate from Korea. For some Home Depot un-crating action, and hands on impression (not to mention better audio for the video) check it out here.

And on the thread of Samsung, word has hit the blogs that Samsung is planning to launch three new phones running, wait for it, Android. Who saw that one coming? Hopefully all of you since practically every carrier and manufacturer this side of Apple promised to make at least ONE Android device. About time. 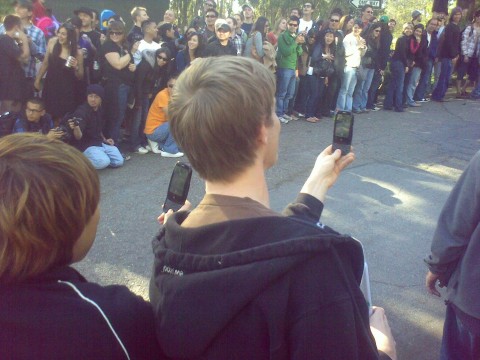 I was skeptical at first, but have since rescinded my statements of doubt, about the pictures of the Palm Pre in the wild. Apparently, two random kids had Palm Pre phones and were using them to take pictures of a parade in San Francisco, probably violating NDA, not that they necessarily had to sign one to begin with. Who knows what Palm is doing with all those celebrities who are getting them (or turning them down). I’m happy that at least some average kids get the chance to have some fun…now what about the people who happen to write for tech blogs and can spread the word about the Pre to millions of readers for free advertising? Why no love for us?

That was the week in tech news, and if you’re reading this, congratulations. You’ve won a prize: my appreciation and gratitude for your readership.