Samsung has five new devices for Galaxy Unpacked 2020, the company’s new mobile communications chief has confirmed, cranking up the speculation ahead of the August event. Announced earlier in the month, Unpacked 2020 is expected to focus on the new Galaxy Note 20, the latest iteration of Samsung’s pen-enabled phablet. However there’s been plenty of discussion about what else could come along to the virtual show.

Recent rumors, for example, have focused on Samsung’s foldable range. The Note 20 isn’t expected to have a foldable screen, but the Galaxy Z Fold 2 – the successor to the original Galaxy Fold – was one possibility for August 5. Leaks earlier today, and teasers from Samsung over the weekend, seemed to double-down on that likelihood.

Writing on the official Samsung blog today, TM Roh, President and Head of Mobile Communications Business, Samsung Electronics revealed just how many devices we can expect next month. “At this summer’s Galaxy Unpacked, we’ll be introducing five new power devices,” the new mobile chief teases. “These devices deliver on our vision to be the innovator of new mobile experiences that flow seamlessly and continuously wherever we go.” 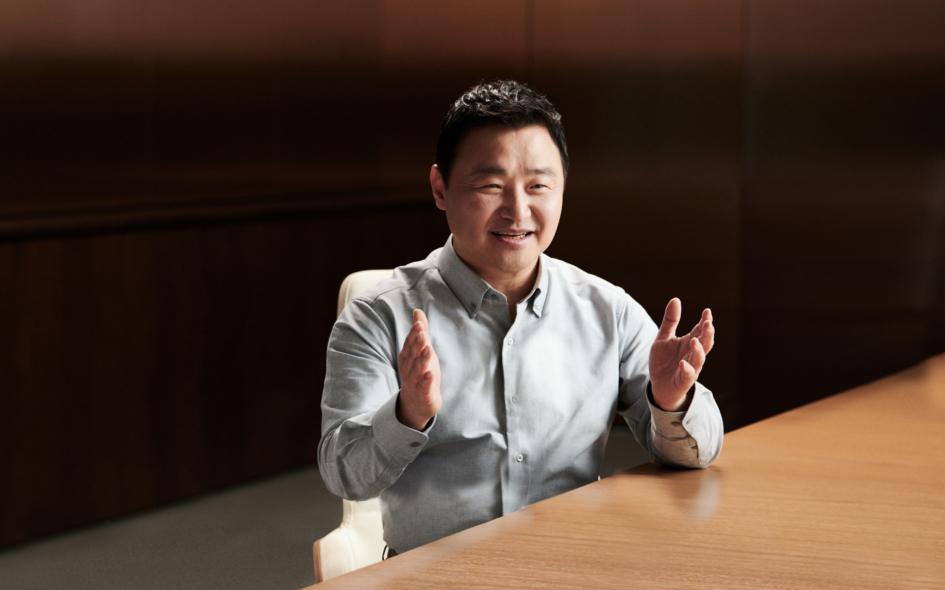 Roh has been in the role for six months, and finds Samsung facing a challenging period. The company had high expectations for the Galaxy S20 series, but there have been suggestions that sales failed to live up to internal predictions. Meanwhile, the current pandemic and the economic crunch that comes with it has likely left many reconsidering an expensive upgrade in 2020.

Although he does not specify exactly what is coming, Roh does suggest some of the form-factors we can expect at Unpacked 2020. The new devices “combine power with seamless functionality, whether you’re at work or play, at home or away,” he writes. “In the Next Normal, you will be empowered to live life to the fullest with these devices in your hand (and in your ears, and on your wrist.)”

In addition to the Galaxy Note 20 – as well as the Note 20 Plus and Note 20 Ultra that are also expected to make up the family of phablets – we’re likely to see the Galaxy Z Fold 2 at Samsung’s event. A new set of earbuds, unofficially known as the “Galaxy Beans” for their ear-hugging shape, but believed to be launching as the the Galaxy Buds Live, are also expected on August 5.

Then there’s the wrist. Samsung is likely to give the Galaxy Watch 3 its long-anticipated official unveil, having been spotted crossing through regulatory testing in only the latest of the numerous leaks about the wearable.