Samsung’s new foldable smartphone is back on the agenda for Samsung Unpacked 2020 in August, and a leaked image of the handset gives us even more of an idea of what to expect. Successor to the original Galaxy Fold of 2019, the troubled launch of which nonetheless failed to dim enthusiasm – either of consumers or Samsung – to foldable displays, the new Galaxy Z Fold 2 is expected to bring several improvements.

However when, exactly, we were likely to see those improvements wasn’t entirely clear. First, the Fold 2 was said to be coming alongside the Galaxy Note 20; then, subsequent rumors suggested Samsung had been delayed, and opted to push the foldable’s unveil back until later in the year.

A teaser over the weekend – plus new leaks – then flipped that again, and the Galaxy Z Fold 2 does look to be on the agenda for August 5. Courtesy of a leak from Ice universe, meanwhile, we now have a (blurry, but educational) taste of what it will look like. As you’d expect, Samsung hasn’t strayed too far from the original.

The Galaxy Z Fold 2 will still look a whole lot like two regular Samsung smartphones joined together along their longest sides. There’s a new color, however, a sort of rose gold or copper. The rear of the hinge looks altered too, though it’s hard to tell for sure at this resolution and at the angle of the press shot. 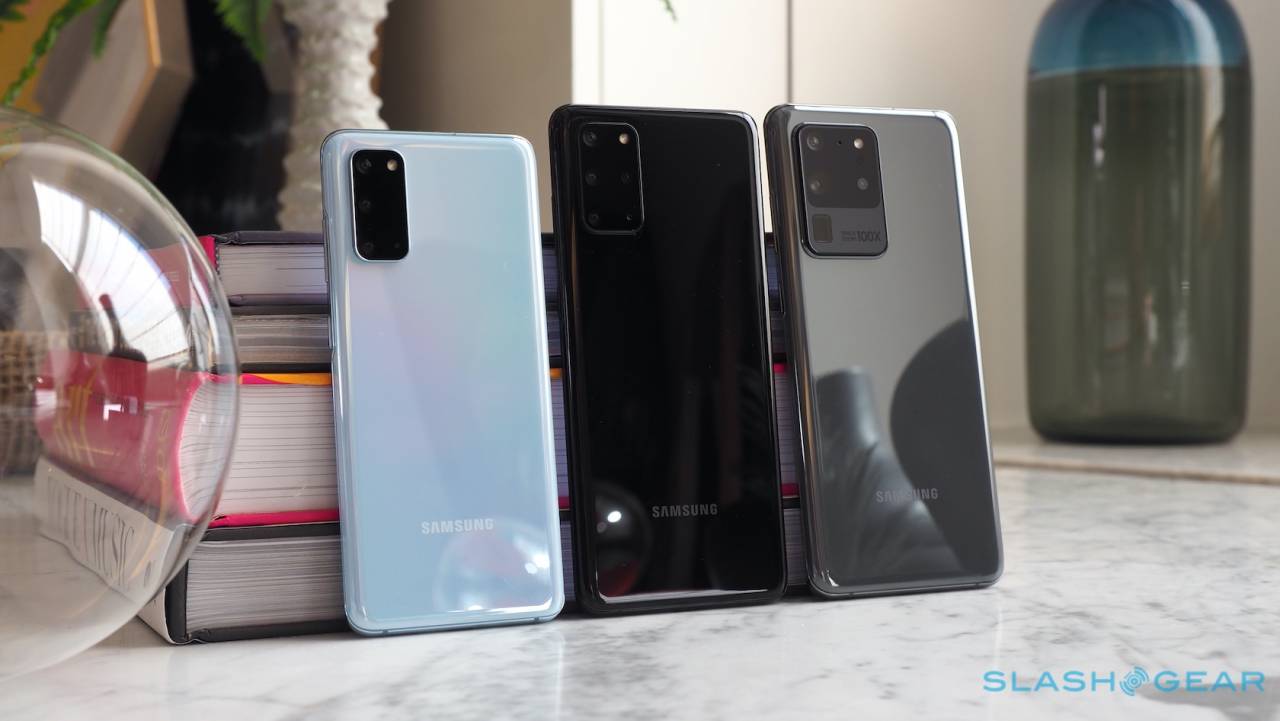 Most exciting, though, is the camera cluster. That looks to have been lifted straight from the Galaxy S20 series, a larger and more defined block of sensors. In fact, Samsung’s changes to the Galaxy Z Fold 2’s camera tech is likely to be the biggest difference between generations.

On the back, we’re expecting to see a 64-megapixel primary camera, paired with 12-megapixel ultra-wide and 12-megapixel telephoto. Inside, meanwhile, a hole-punch lens is believed to be used for the selfie camera. That would replace the cut-out notch that ate into the original Galaxy Fold’s upper corner for its front-facing cameras.

The display itself is expected to measure in at 7.7-inches when unfolded, slightly up from the 7.3-inches of the first-gen foldable. However arguably more interesting is the increase in external display size. That was just 4.6-inches on the first Galaxy Fold, but the Galaxy Z Fold 2 is believed to stretch it to 6.23-inches. That will make for a much more usable smartphone when closed.

We won’t have long to wait until we find out the full details, of course. Samsung will be live-streaming its Unpacked 2020 event on August 5, and we’ll have all the news for you here.