This is not the first time this double-style charging action’s come to the market – but it is the first time it’ll be launched by a brand as big as Samsung. You can find the same feature on the Huawei Mate 20 Pro released back in October of 2018. It was cool then, and it’s still cool now. 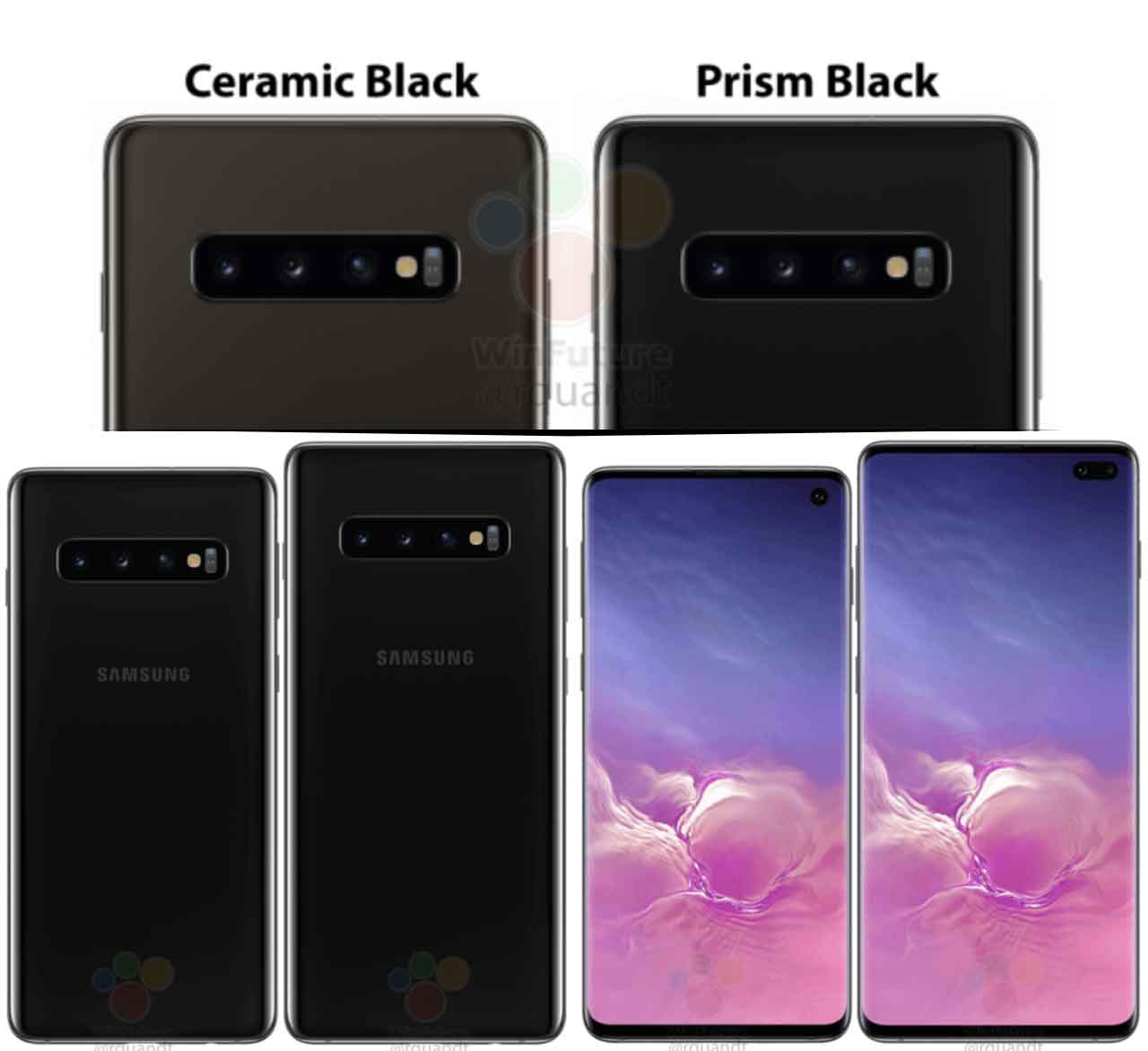 The Samsung Galaxy S10 was shown today in a set of images from WinFuture, where the Galaxy S10E was shown earlier this week. Additional details leaked today thanks to newly massive images and a new assortment of images include the following.

Pricing will likely be similar to that of the Euro pricing shown this week in leaks. These leaks likely translate to almost identical pricing in US dollars, despite the current exchange rate. That means the following for pricing in the USA, potentially.

Note that we uncovered the Samsung Galaxy Buds all the way back on… well… Monday. So we didn’t beat others by much, but it’s the thought that counts!

The Samsung Galaxy S10, S10E, and S10 Plus will quite likely be shown at a February 20th event held by Samsung – that’s this month. Pre-orders for these devices will likely start the day of or the day after the event. The Samsung Galaxy S10 will be released for sale on or around March 9th, 2019 – or thereabouts. Stay tuned for our hands-on, up close and personal action, and our eventual reviews!