The FCC just revealed new Galaxy S10 family details along with a list of devices headed to Samsung’s upcoming event. Samsung will be revealing the lot of these devices for sale inside the United States within weeks of the event itself. The devices include smartphones, watches, at least one tablet, and a pair of bluetooth headphones for good measure. What’s interesting here is the amount of each device that’s on said list – three of each special case, for example.

The Samsung SM-R500 is a smartwatch that’s previously been tipped to be called Samsung Galaxy Sport. This device was reported to look a lot like its closest brethren and not entirely unlike the first Samsung Galaxy Watch. It’ll likely be the first “Galaxy Watch” era replacement for the Samsung Gear Sport. Three Galaxy smartwatches appeared over the last several weeks with codes: SM-R370, SM-R375, and SM-R500. 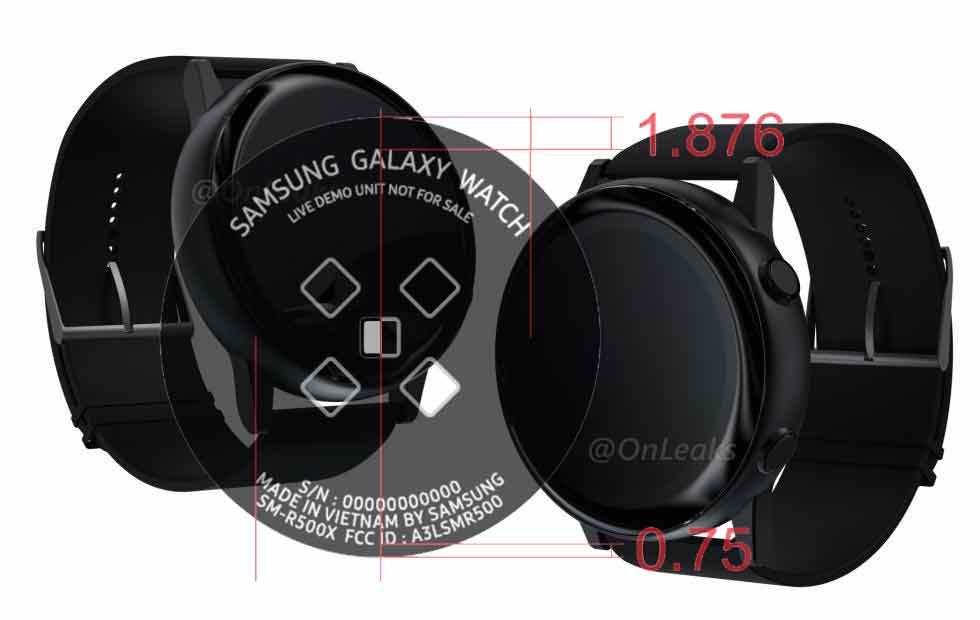 Samsung Galaxy View 2 is almost certainly coming to stores this winter – within the next few weeks. It’s just appeared in FCC listings complete with AT&T markings ready to roll for the world complete with 4G LTE. This device will be very much the same sort of beast it was in its first iteration – this time with slightly different software. The second version of the View should seek to compliment the abilities of the Galaxy S10 family of devices, as well. 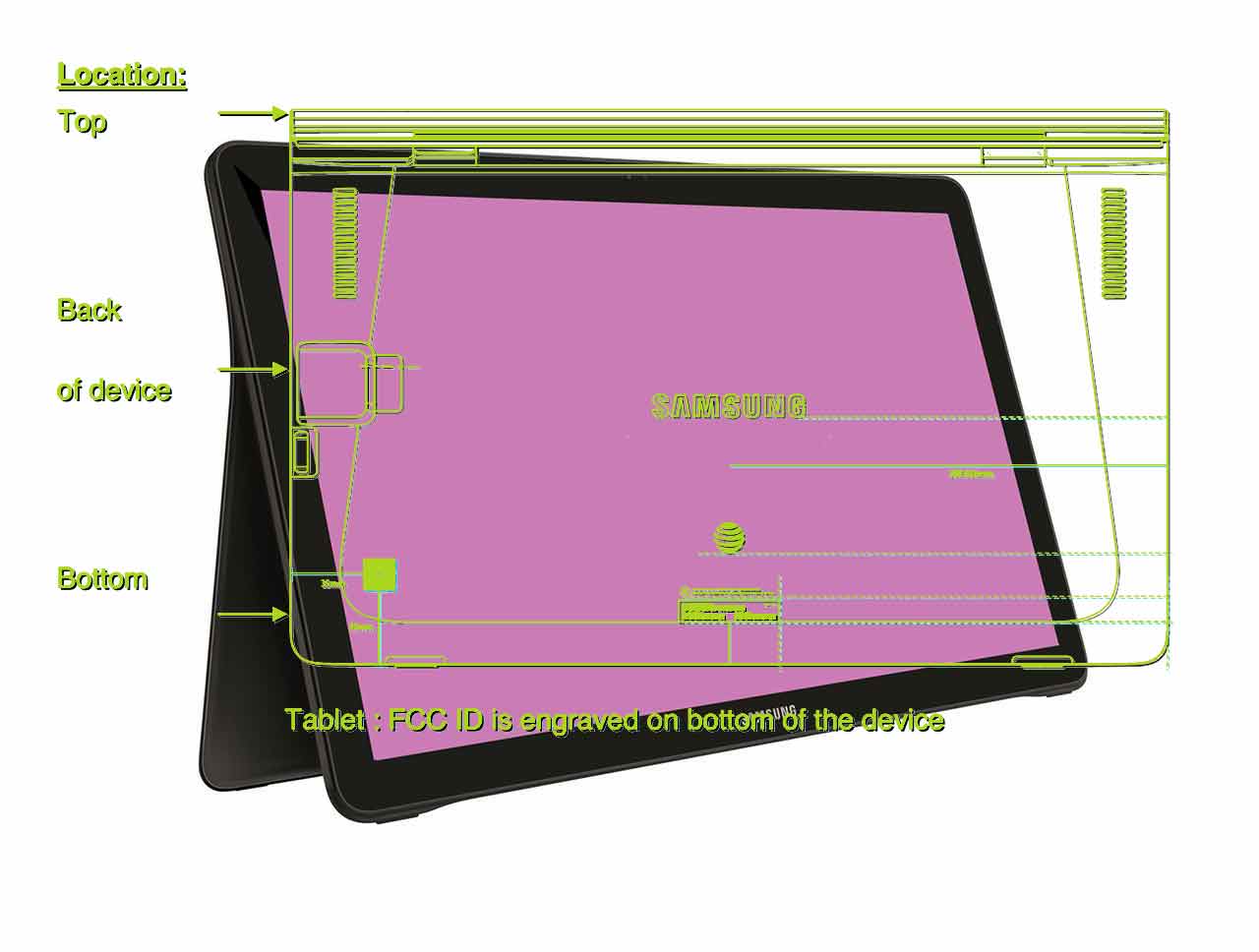 The strange thing about the FCC listings for the Galaxy S10, Galaxy S10E, and Galaxy S10 Plus are their label location images. They each use the same basic outline. That’s not consistent with what we’ve been seeing in leaks for the last several weeks. However – the FCC does not require that the outline of the device be exactly perfect, only that it be indicative enough of the location of the label that the group understand where on the device said label can be found. That’s pretty broad.

Also on the list at the FCC for this week are two new sorts of case/covers for the Samsung Galaxy S10. There’s one LED Cover and one LED Cover with RFID ID inside. These might well work with the Galaxy S10E as well as the other two – there’s three listings of each. 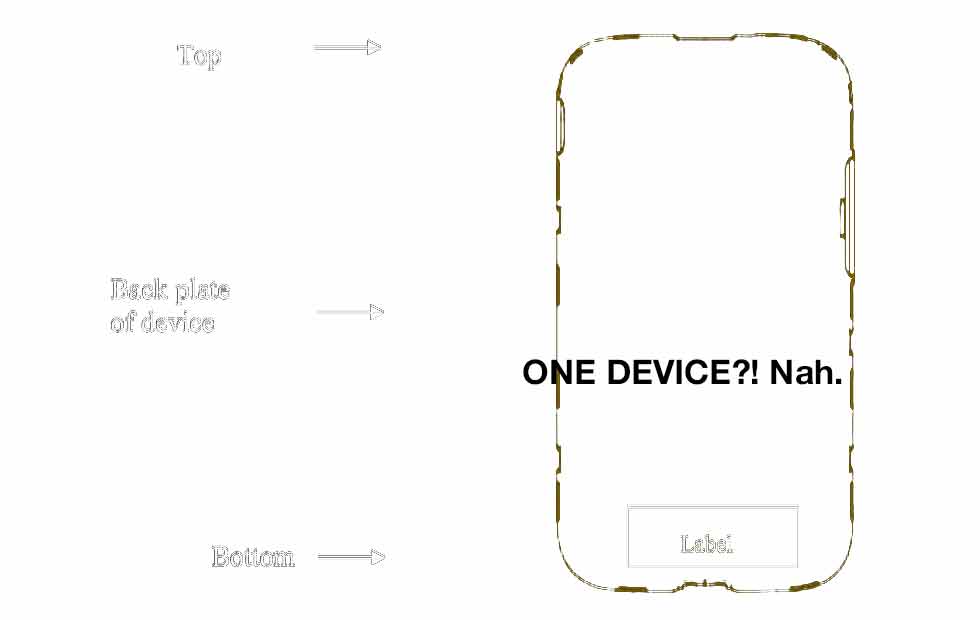 There’s also a pair of bluetooth earbuds coming to the event, more than likely, if the FCC listings this week are indicative of the final event’s lineup. These are definitely a new pair of Galaxy Buds – the FCC listing says so. 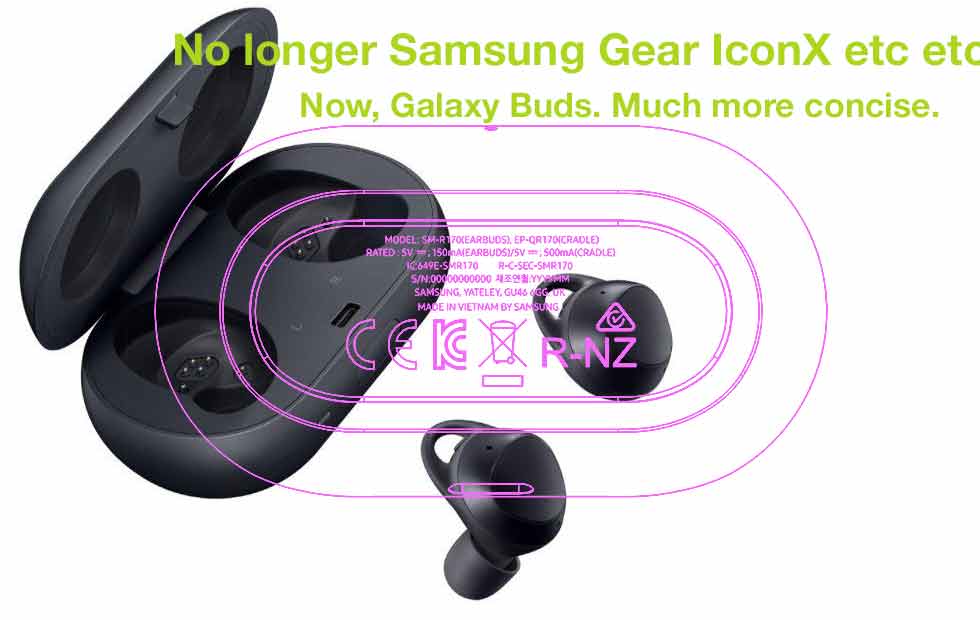 We’ll be at Samsung’s special event with bells on. That’ll be taking place on February 20th, 2019, the same day we expect Samsung to put the Galaxy S10, S10E, and S10 Plus on pre-order. The full set will likely be released to the general public on or around March 9th, 2019. Stay tuned as we get more details and hands-on looks at the devices soon!