Bugatti Rimac may only have announced their hypercar hook-up yesterday, but that isn’t stopping the super-luxe sports car company from making some big promises about how electrification will change the Bugatti line-up. After plenty of speculation, Volkswagen Group confirmed yesterday that it was handing over the Bugatti reins to a Porsche-Rimac owned joint venture.

Rimac may not be as broadly-known a name as Bugatti is, but the Croatian automaker certainly isn’t short on plans. Its focus, though, is performance electric, epitomized by the recently announced Rimac Nevera.

Unveiled in June, the $2.4 million all-electric hypercar packs 1,914 horsepower from its four motors. In addition to a claimed 258 mph top speed, the Nevera also offers true torque vectoring and a custom battery pack that’s actually integrated into the car’s core structure. Rimac says it expects that to be good for up to 342 miles on the WLTP test cycle.

Bugatti’s range, in contrast, still skews heavily toward the internal combustion end of the scale. Its latest model, the Chiron Super Sport, has an 8.0-liter W16 gas engine good for 1,600 horsepower, with a 273 mph top speed. However long before the Rimac rumors began, questions were being asked about just how long Bugatti’s sixteen-cylinder strategy could last.

Clearly that’s something Bugatti Rimac is thinking about, too. Though the Bugatti and Rimac brands will be operating independently for now, the goal is to harmonize research and development at the new Rimac Campus being constructed. That’s scheduled to open by 2023, and will also be the headquarters of the newly-established Rimac Technology, the division which will work with other companies and automakers on electrification tech.

For the moment, then, Bugatti’s gas engines aren’t going anywhere. Down the line, though, some changes are afoot. 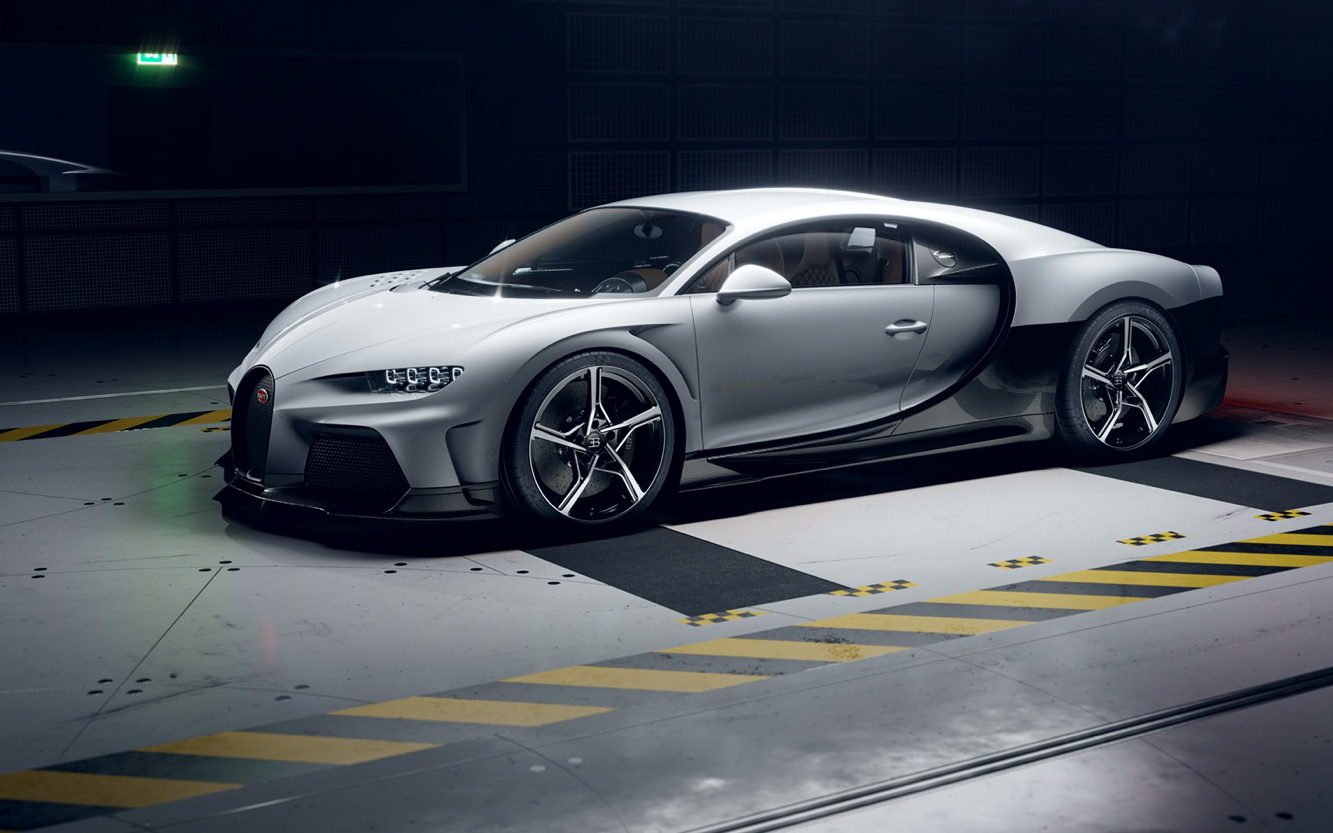 An all-electric Bugatti is coming sometime this decade, Rimac founder Mate Rimac confirmed, the FT reports. However there’ll also be hybrid Bugatti models during that timeframe. They’ll expand upon the existing Chiron range, rather than replace it.

“We will continue the business of the Chiron, and we already have ideas for new cars and to develop once again a very unique product,” Oliver Blume, Porsche chairman and a supervisory board member for Bugatti Rimac, confirmed, Autocar reports. “We listened very closely to Bugatti’s fanbase, and for the transition period, we have an idea with more electrification but still retaining a combustion engine. We’re thinking about electrification with a higher grade on Bugatti as well.”

Bugatti execs have long discussed the possibility of widening the automaker’s line-up, with chatter over the years about a luxury sedan, a more affordable coupe, and other possibilities. That seems to be the strategy now, though focusing on drivetrain technology before vehicle segment. Indeed it looks like there could be three ranges in total. 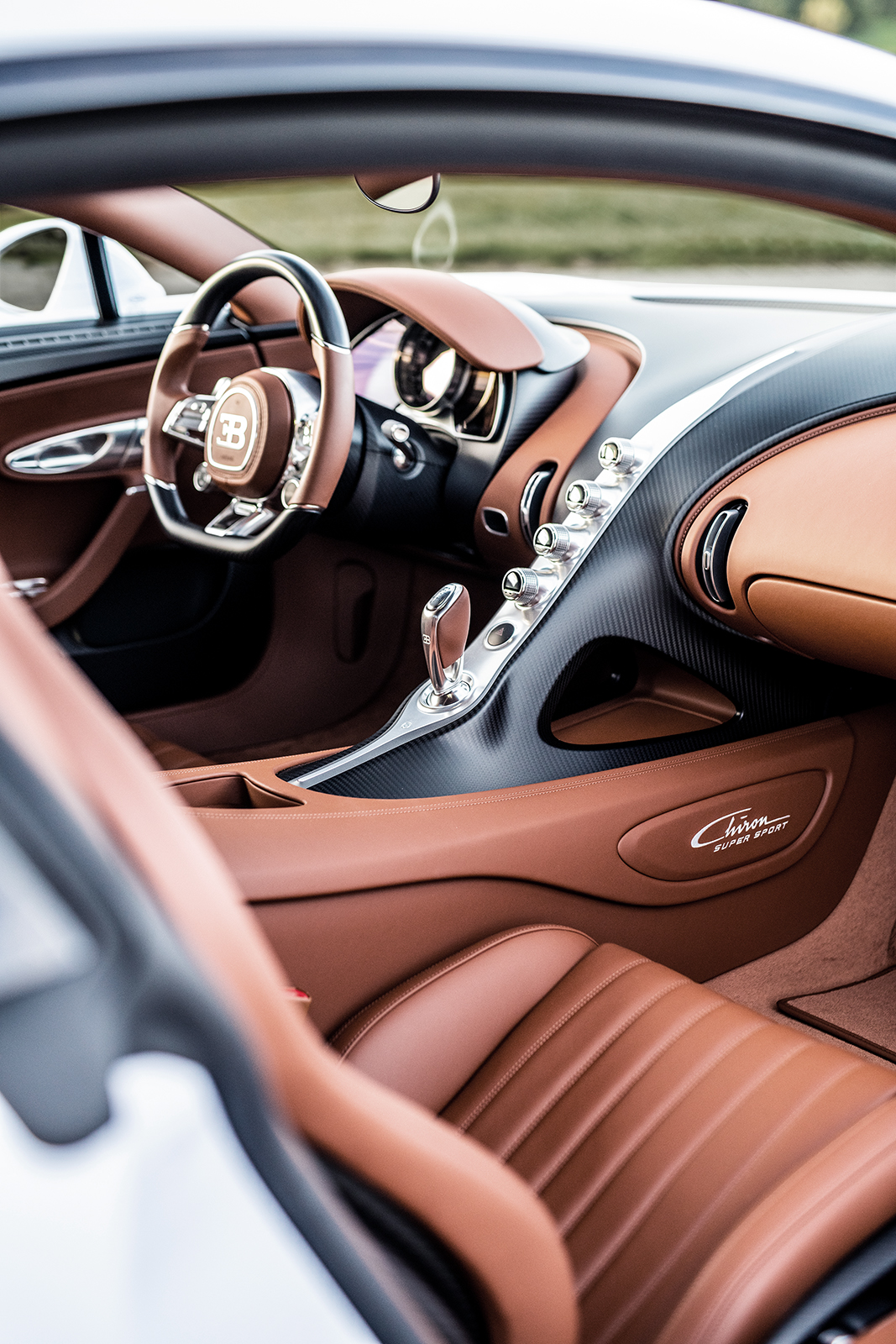 As well as further variants of the Chiron, there’ll also be a new hybrid Bugatti, Rimac says. “We will not just restyle or hybridize the Chiron to make a new car,” he confirmed. “We’re developing a completely new product from the ground up, because we think that’s the best way to go, and that product will still have a combustion engine.”

Meanwhile there’ll also be a pure electric Bugatti, but again that won’t be a rebadged or restyled existing model. Though it’s likely to share some technology with the Nevera, Rimac says “we will not just recycle what we have.”

One possibility is a more affordable Bugatti coupe, which would use a smaller gas engine combined with at least one electric motor. That hybrid approach could make for a more usable, everyday car – something Bugatti management have flagged in the past as an area of priority – in addition to a cheaper one.