The gaming phone RedMagic 5G is effectively a collection of the most interesting gaming technology yet offered on a phone, jammed in the body of a very optimistic handset. This device feels like it was made by a company that had the opportunity to take chances. Unlike other devices I’d classify as niche, the Red Magic 5G includes features that I would not expect on a device that’s priced this (relatively) low.

The display on this device is very nice. It’s rolling with a 144Hz image refresh rate – which means it should be smoother than basically any other smartphone on earth today. While I found the display to be too intense at first glance, Screen Display Preferences were easy to locate in the phone’s Settings, and my preferred mode made the display color and intensity feel entirely on-point. 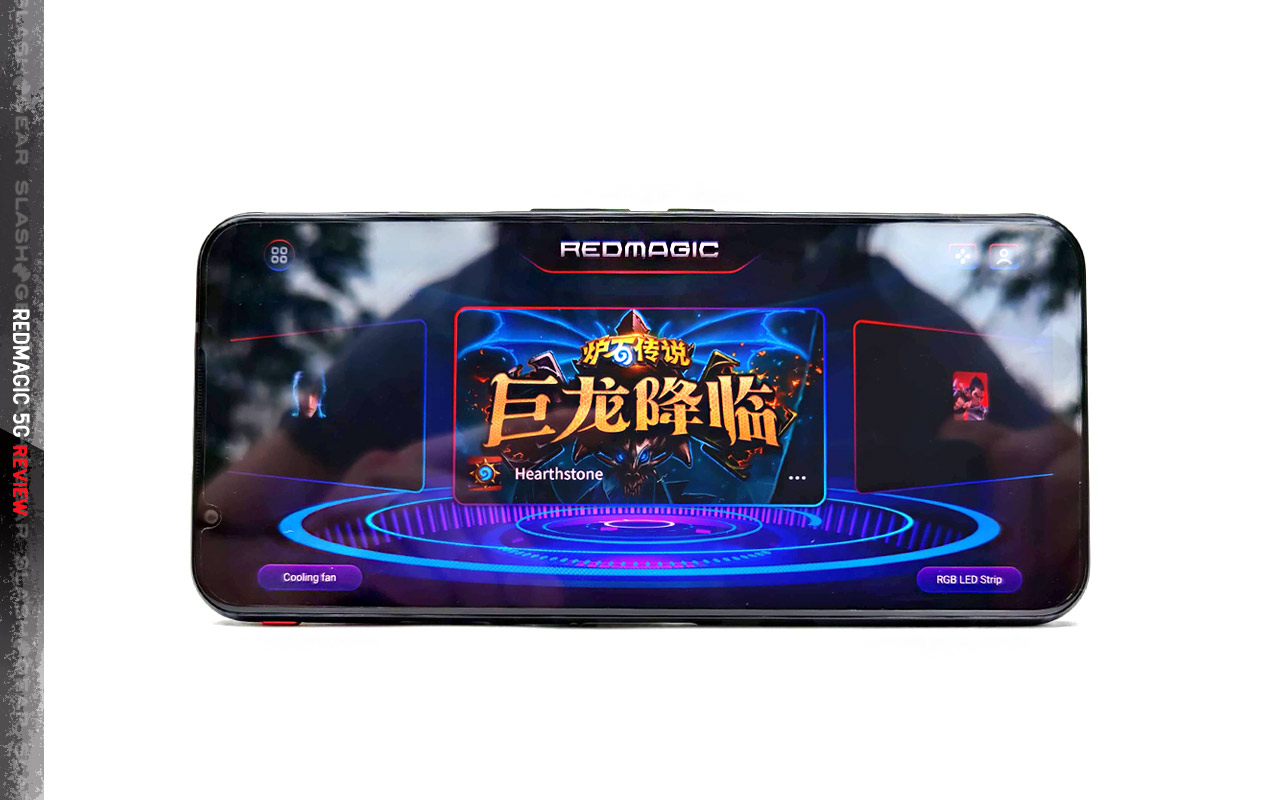 Screen Display Preferences allow the user to slide between Cool, Natural, and Warm – with plenty of stops between the extremes. This panel also allows the user to choose between Normal Mode, Colorful Mode, and Natural Mode. These options flip between DCI-P3 for Normal and Colorful modes, and sRGB for Natural mode.

I was disappointed by the extreme curvature of the corners of the display panel. If you’re used to such extreme roundness of corners, you might not be bothered, but for my money, I’d much rather err on the side of sharpness. This curved and I feel like my corners are being clipped for no good reason.

I appreciated that the display was flat – especially since we’re here primarily to play games. If I’m going to be paying for a phone specifically because it’s made for games, I’d really rather not have the display running over the edge of the phone just because it makes the device feel more extravagant. 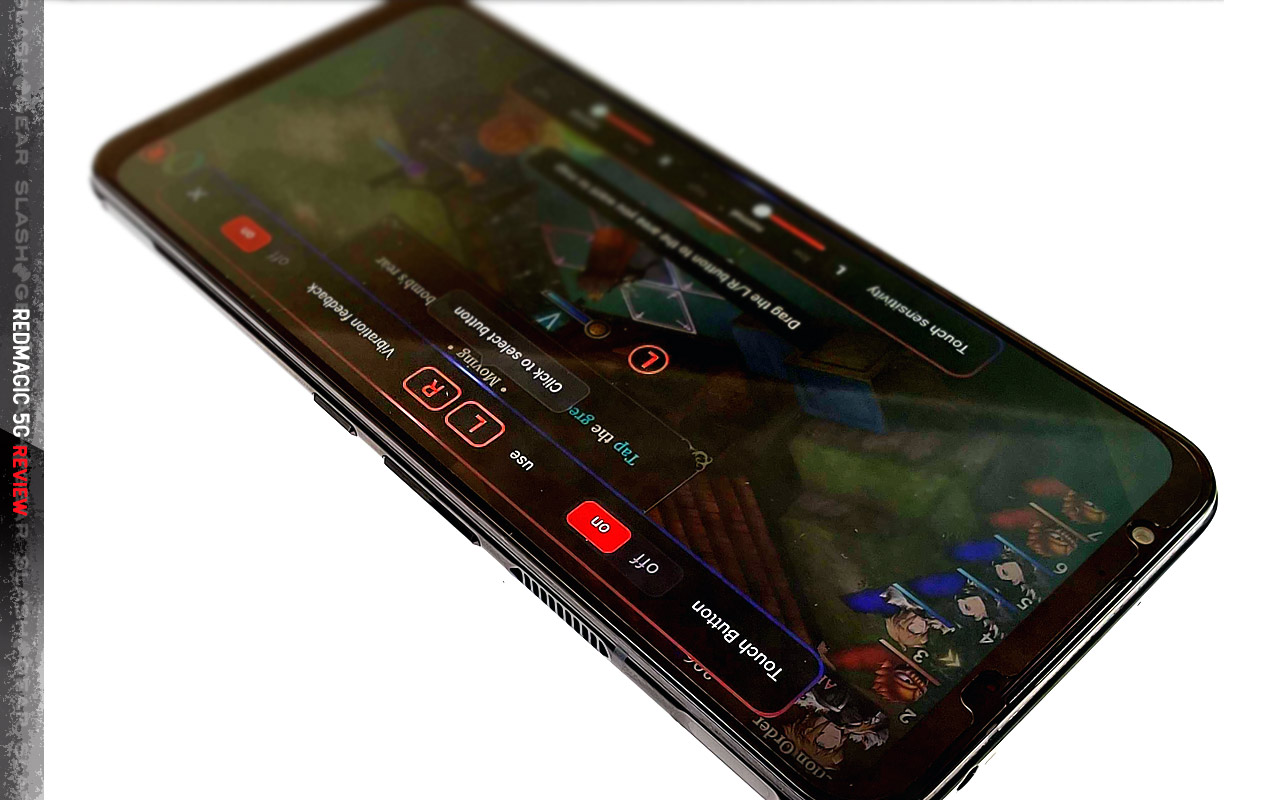 In addition to 144Hz image refresh rate, this phone has 240Hz touch-sensing, aka 240Hz touch refresh rate. That means it processes touch interaction with the display touch panel significantly more times per-second than it does display individual image frames. This is not uncommon – but the high rate of touch sensing is rare, and great, if you’re looking to have the best possible touchscreen for mobile game interaction on the market today.

The RedMagic 5G has a very slippery backside. If you buy this phone, do yourself a favor and buy a case, or at least some sort of accessory that allows you to grip it more than the phone itself allows. In the weeks we’ve had the device, the phone’s slipped out of my hand at least a dozen times, and off the counter tens of times – down to a safe landing on carpet, thankfully.

The buttons are pretty great. For the (very few) games that I’ve found where such buttons are necessary, they’ve been relatively easy to get used to using at first, then invaluable. I imagine I’d still rather have physical buttons to press down – but that’s likely primarily because the only other buttons I use that are anything LIKE these are, otherwise, physical.

Much like most of the elements that make this phone unique or otherwise push it ahead of the rest of the pack, I don’t think I really NEED the buttons… but once I’ve had them in my life, I can’t imagine going back.

Much like its predecessor, the RedMagic 5G has its own cooling vents through which air can flow out of the device thanks to an active, rotating fan. As we’re aware – and can confirm thanks to intrepid teardown professionals, this device has more than one trick up its sleeve for cooling. 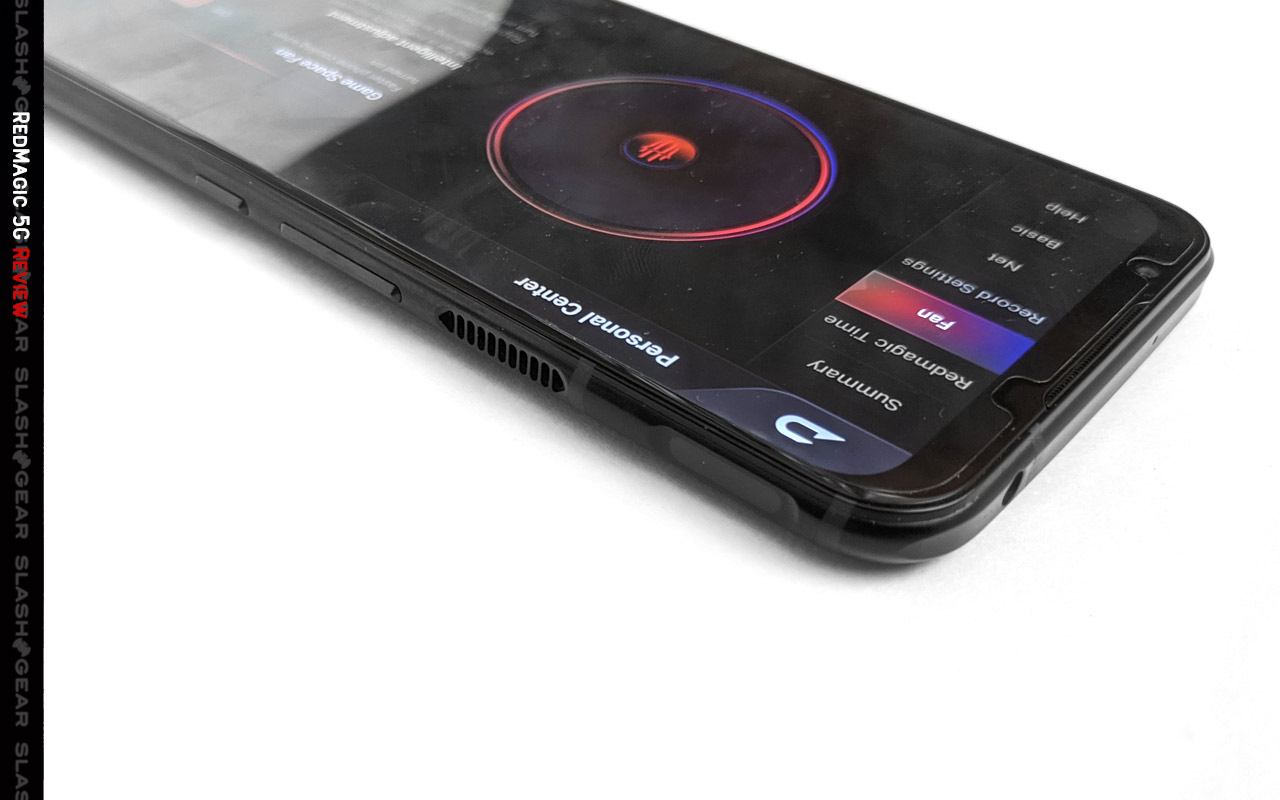 On top of the main processor in this smartphone is thermal foam covered with heat shields, covered in turn by copper thermal tape. The thermal tape is covered with thermal paste – and THEN there’s a black metal thermal channel which runs through the phone, from one end to the other, with air moved by the phone’s fan.

Cool and the switch

This device remained cool throughout our review process, with the notable exception of the point at which we opted to keep the fan OFF while running some intense game streaming with Google Stadia on the phone’s display at highest-possible brightness and refresh rate. So we know the fan works, when we decide to use it! 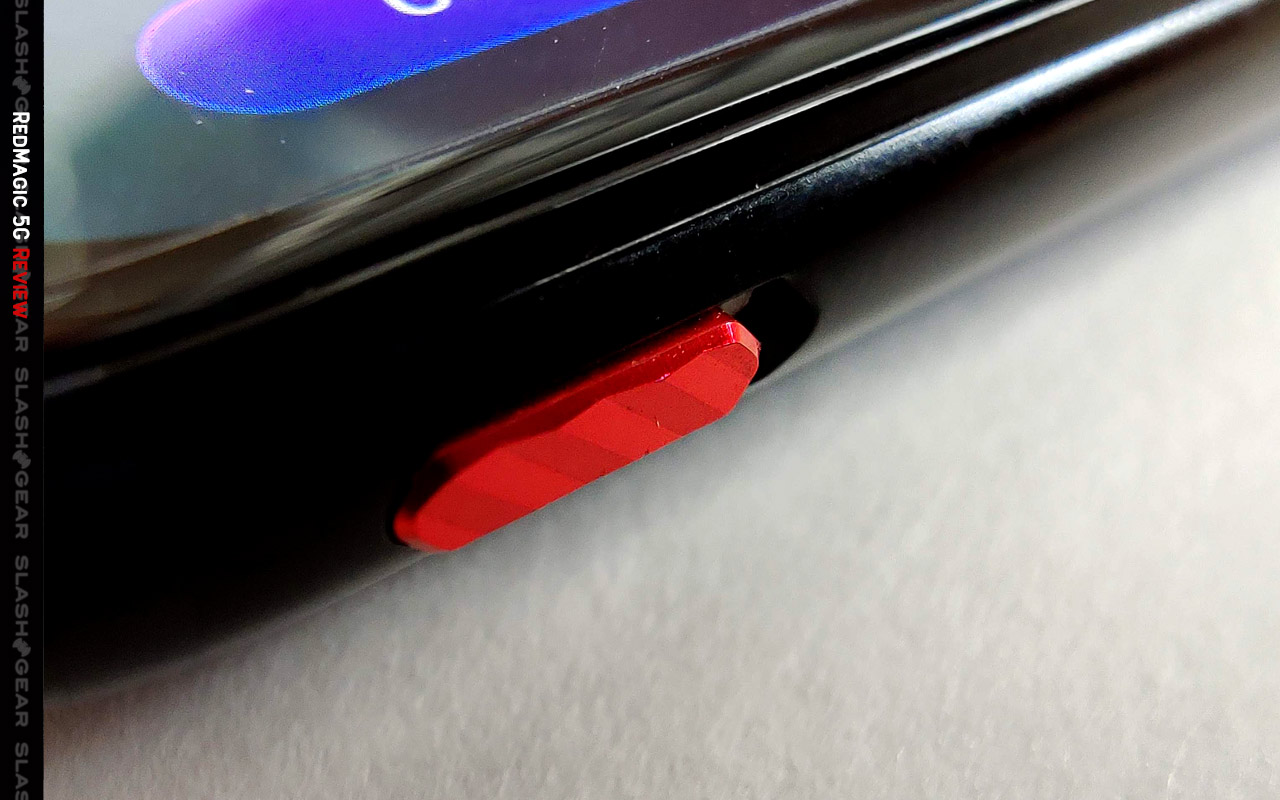 There’s a bright red switch on the side of the phone that activates what Red Magic called “Game Space”. Just as it was with this phone’s predecessor, this switch and the space it reveals makes the phone feel like MORE than a phone. Because the switch activates this space with games, and the “gaming phone” feels like more than just a concept. 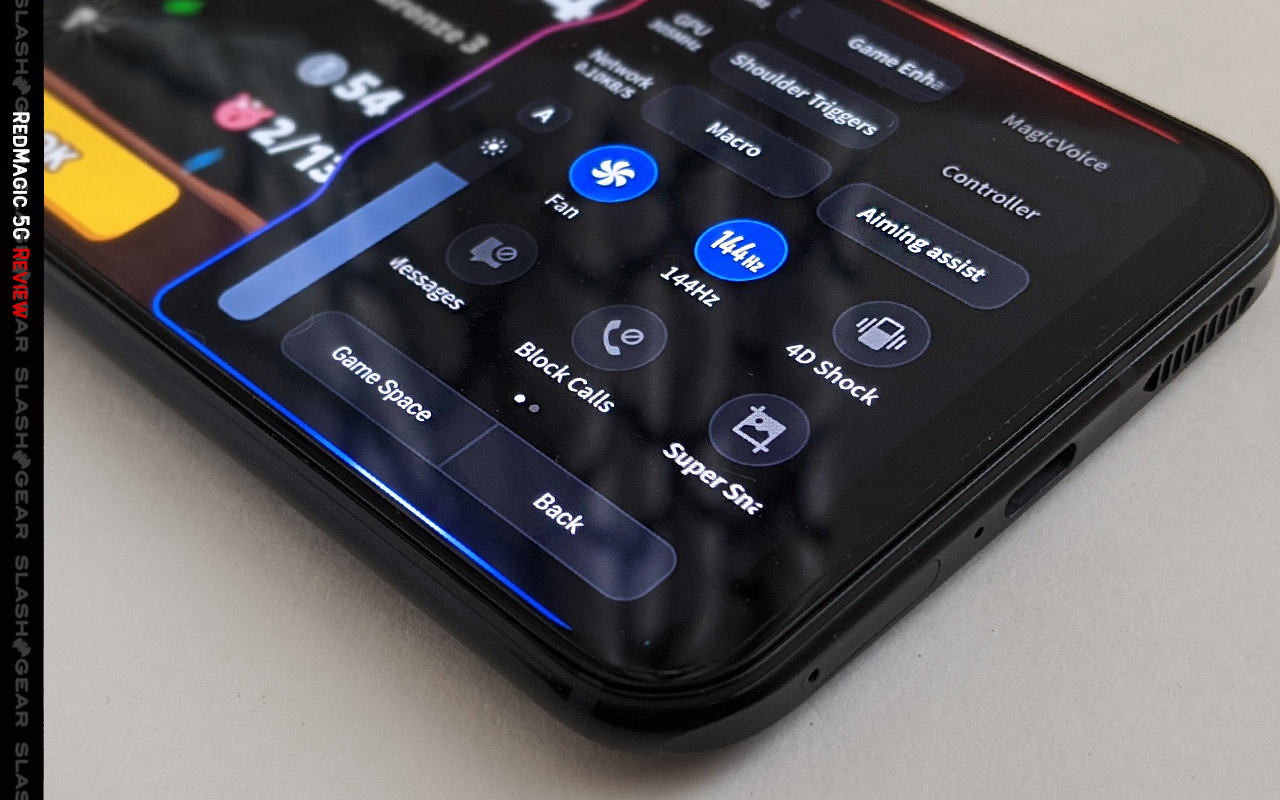 This system’s advanced beyond what we saw with the Red Magic 3, including systems like Aiming Assist (that places a crosshair above your gaming app, on your screen), and 4D SHOCK. Unfortunately the “4D” element only works for a few games at the moment – not quite as widespread as it was with the Red Magic 3. 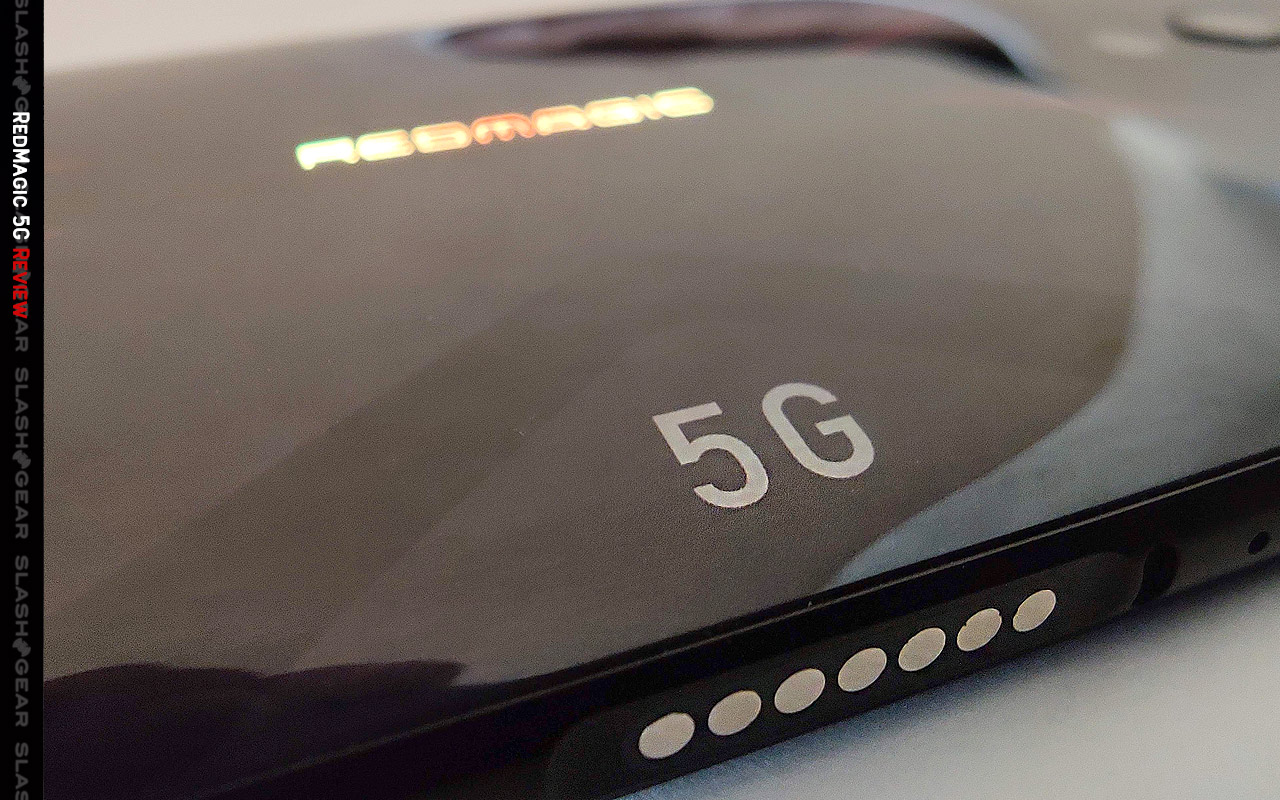 If you have questions about whether this device will work on your carrier of choice, it’d be best to call and ask. Since the RedMagic 5G wasn’t optimized for any network here in the USA, you take the same chance you take with any phone in a similar predicament. No carrier will guarantee coverage quality with a device that’s not been specifically planned for by said carrier.

Such is the plight of any smartphone that’s not already teamed up with a carrier in the USA right now – but doubly so when it comes to 5G coverage. Look at the OnePlus 7T Pro 5G McLaren with T-Mobile USA and you’ll see how confusing this game of brands can be.

It’s difficult to find a reason why one would need a set of cameras any more capable than these on a device that’s supposed to be aimed primarily at gamers. But if we’re assuming that a person would use this device as their primary smartphone, and, like all people that own a smartphone, they’ve got the occasional reason to snap a photo, we’ve got an at-least-basic set of expectations for the quality of the device’s set of cameras. 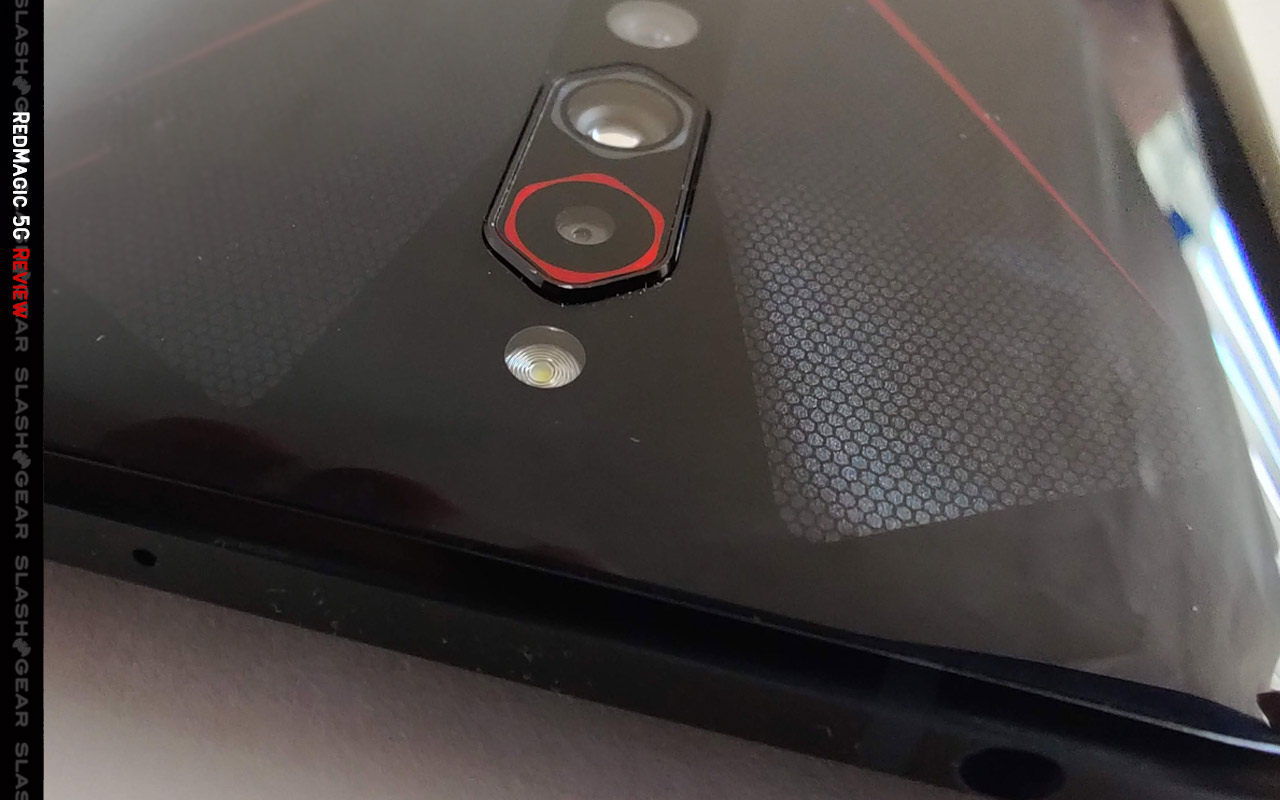 Here you’ll see some examples of photos captured with the back-facing camera array on the RedMagic 5G. The front-facing camera is basic, at best – it’ll snap a photo for you to send a friend on Snapchat, but it won’t likely capture any award-winning shots. 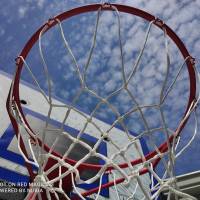 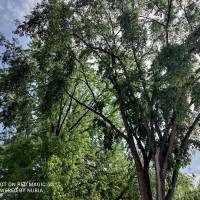 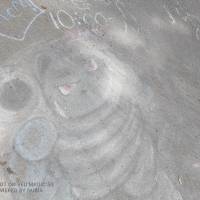 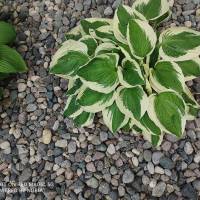 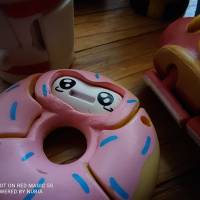 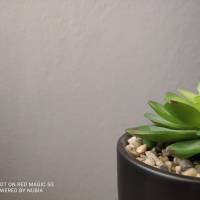 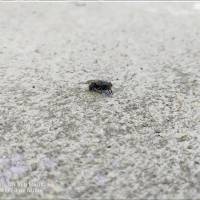 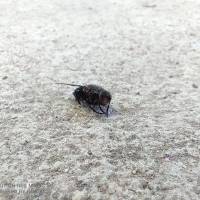 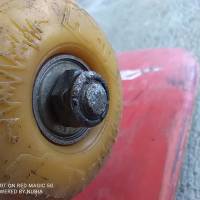 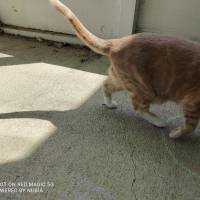 The RedMagic 5G has a 4500mAh battery that’ll charge up over the course of a few hours with the device’s included 18W wall power adapter and USB cord. The phone supports 55W fast charging, but only if you get an optional charger to make it happen.

Battery life depends greatly on your choice of display brightness and image refresh rate. If you’ve got all elements turned up to max power and play the most demanding game you’ve got available, you’ll be able to run this battery from full to empty in a matter of hours. Using this device with conservative settings and it’ll last you well over a standard 12-hour day. 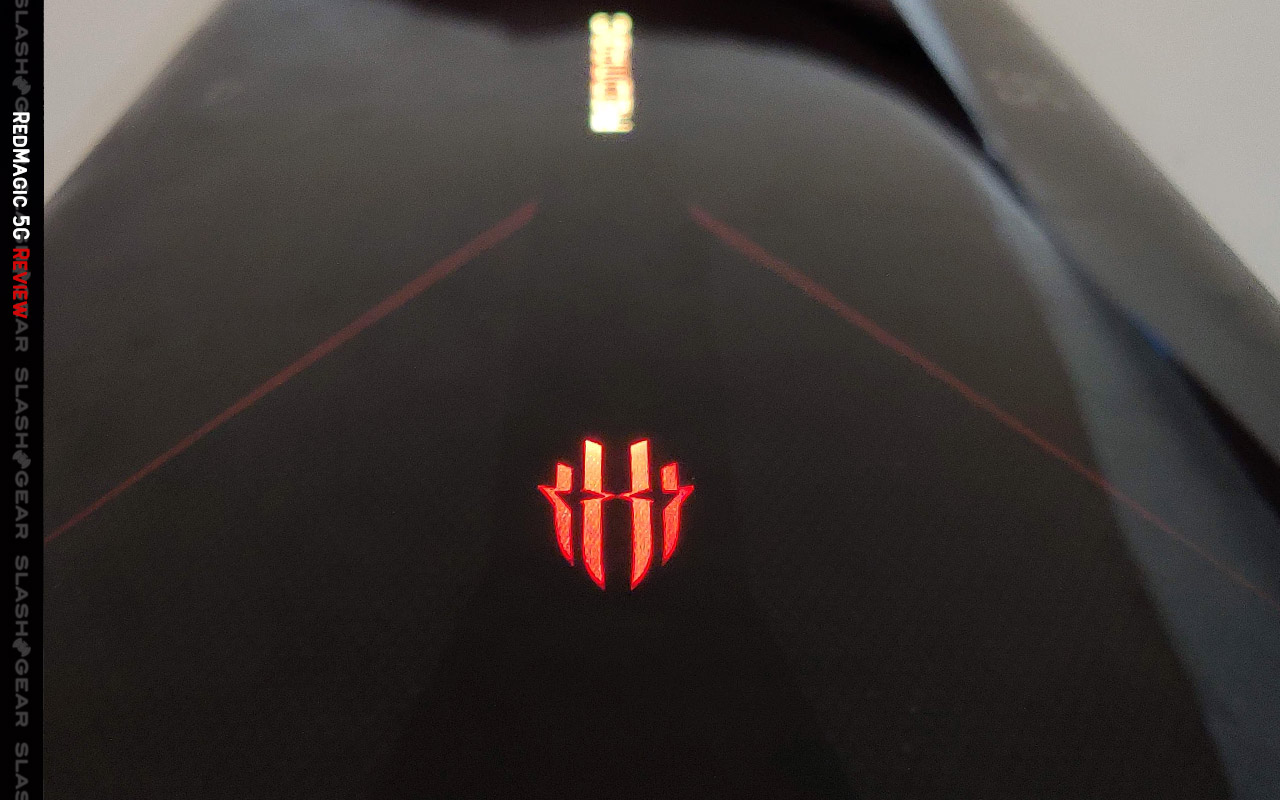 Is the RedMagic 5G smartphone worth the amount of cash you’ll pay for it here in the summer of 2020? It really depends on what your values are. If you absolutely, positively MUST have a smartphone with a 144Hz image refresh rate, this is currently your best bet. You could also look into the iQoo Z1 5G, but we’ve got no hand-on experience with that brand whatsoever, so cannot attest to quality. 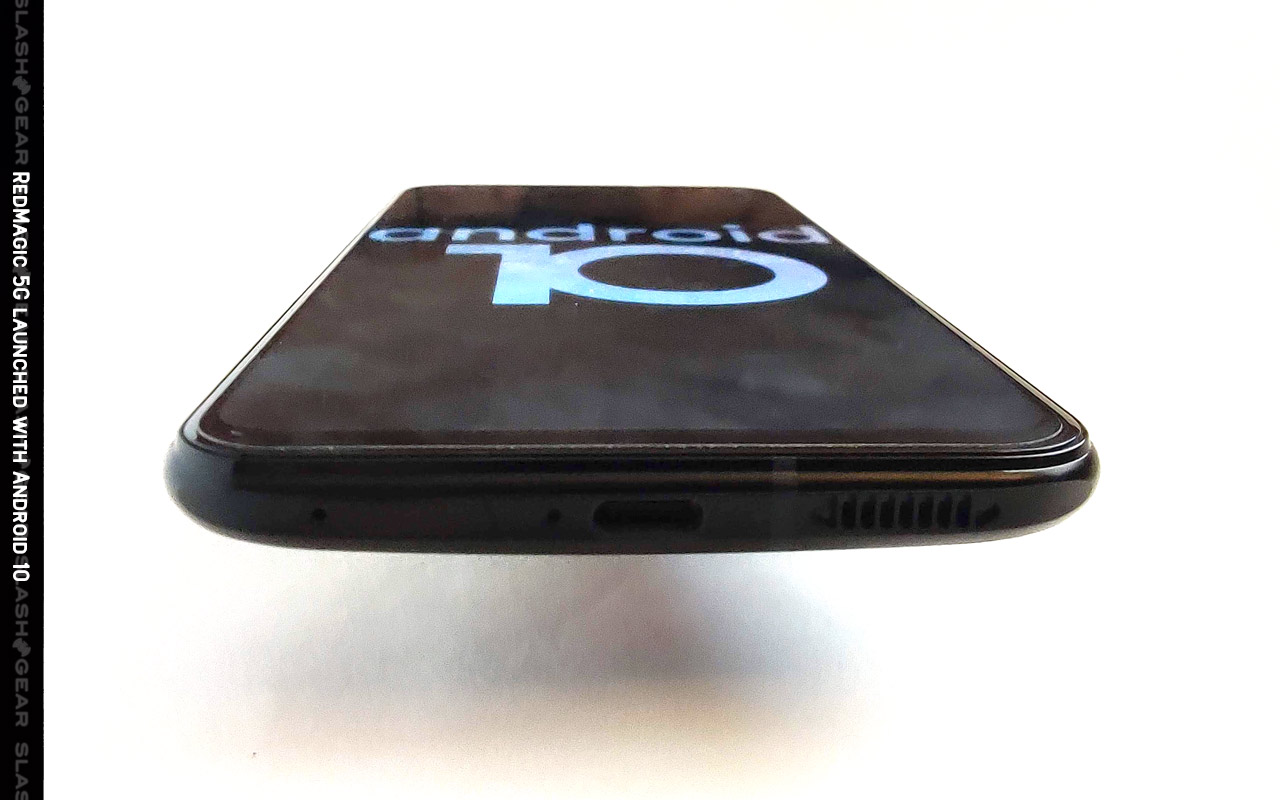 The Nubia Play 5G, with its 6.65-inch Full HD+ AMOLED display with 144Hz image refresh rate and Qualcomm Snapdragon 765G SoC, and shoulder triggers… it’s very, very similar to the RedMagic 5G. It has a slightly less powerful processor, and you could likely find the Nubia Play 5G for a bit cheaper than the Red Magic – but there’s no fan for cooling on the Play, and charging is 30W instead of 55W

If you’re looking for a device with a 144Hz refresh rate display, 5G connectivity, built-in touch-sensitive trigger buttons for gaming, 55W fast charging, and the Qualcomm Snapdragon 865G SoC, this is basically your only choice – for now. This lead ahead of the rest of the pack won’t last for long – but there’s nothing here to suggest that this phone won’t remain highly decent even after newer phones are released.

You’ll find the 8GB+128GB version available in Eclipse Black (like you see in our review), and there’s a Hot Rod Red version that’ll be released in June of 2020. The 12GB+128GB version comes in the color combination called Pulse – red and green. If you’re reading this review between June 1 and June 8th, 2020, there’s a pre-order event going on for the Hot Rod Red edition, an edition which should be generally available soon.