The company Nubia created a smartphone that works with 5G connectivity and costs significantly less than its closest competitor. The only bad news – it’s only scheduled to be released in China, for now. This device is called the Nubia Play, and it looks a whole lot like a device currently on SlashGear’s review bench – a gaming phone with the brand Red Magic.

Both devices are associated with the brand ZTE, both are released with “Nubia” printed on their box. The Nubia line generally costs slightly less than the “Red Magic” line, since the Red Magic line is aimed at gamers, and is fairly tricked out. The Red Magic 5G device was released in March, while the Nubia Play will be released this week (April) in China.

The Play has the same size display as the Red Magic 5G, but the Red Magic device is housed in a piece of hardware that’s slightly smaller. As such, the screen-to-body ratio is larger on the Red Magic device. Both devices have AMOLED capacitive touchscreen panels and are capable of running 144Hz image refresh.

So wait, you might be saying, what’s going on here? How can one device cost under $350, while the other costs around $700? 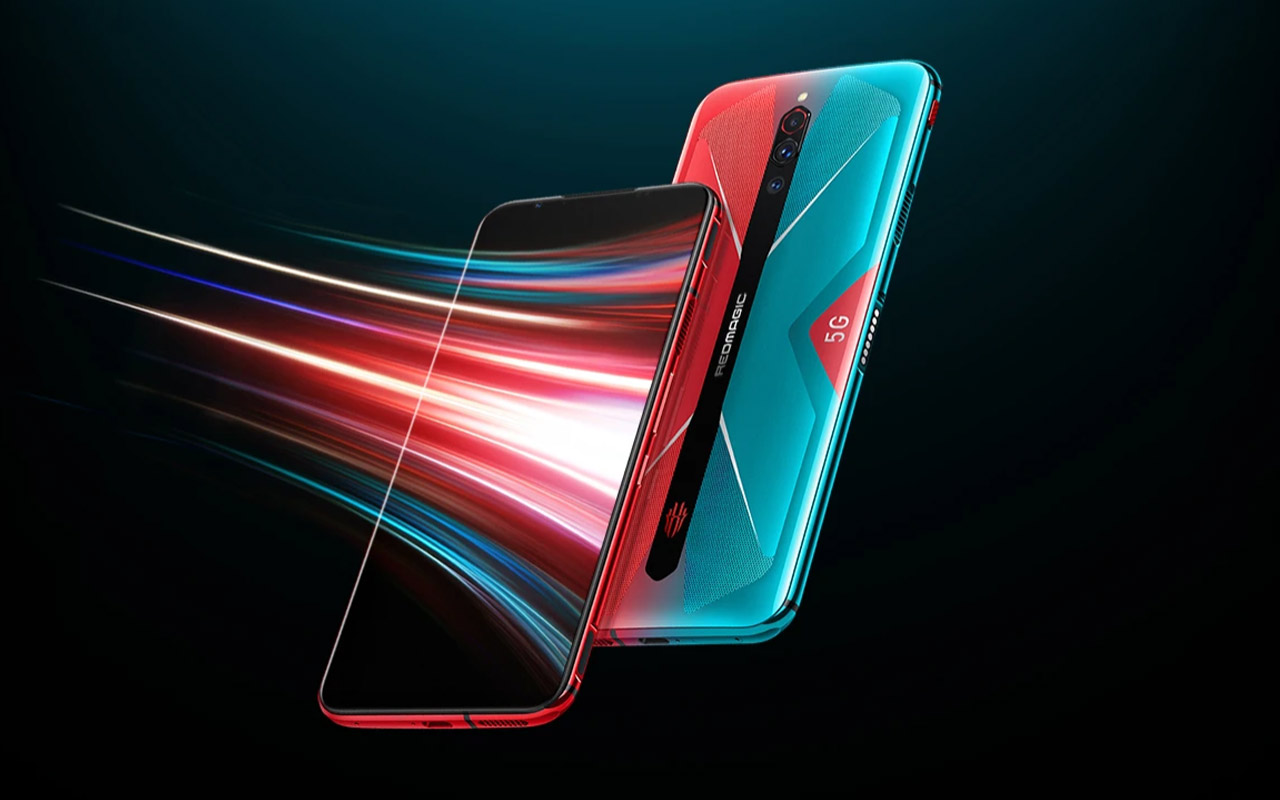 Both devices are aimed at similar audiences, but for a bang for your buck, you’d probably want to consider buying two Nubia Play units rather than a single Red Magic 5G – BUT, you’re probably just a single human, and probably don’t really need a spare device that same as your primary device. So it really depends on your situation!

Your decision here also really depends on what kind of 5G you want to roll with, and whether or not you live in China. If you live in the USA, you’ll have access to the Red Magic 5G right now. Meanwhile the Nubia Play remains China-only for the foreseeable future – but cross your fingers anyway!