German automaker Porsche and Japanese video game expert Polyphony Digital has unveiled a new racing concept that exists purely in the digital realm. The Vision Gran Turismo is Porsche’s first video game concept car and will debut in the highly-anticipated Gran Turismo 7 for the PlayStation 4 and PlayStation 5 on March 4, 2022.

For those old enough to witness playing the first Gran Turismo on PlayStation 1, the game featured an impressive lineup of racing cars and production models like the Honda Integra Type R, Mitsubishi Lancer Evolution series, Dodge Viper, and Vector W8 – but there’s no Porsche. You’ll need to pop in a disc of Need for Speed to drive a Porsche in the virtual world, and that only changed in 2017 when the German automaker officially debuted on Gran Turismo Sport.

But now, Porsche is going all-in with the Vision Gran Turismo. Following the release of Porsche’s Mission R racing car last September, Porsche went crazy with the Vision GT. “A vehicle designed purely for the virtual world opens up exciting possibilities for us that are otherwise heavily regimented in a regular design process for a series production car,” said Michael Mauer, Vice President of Style Porsche. 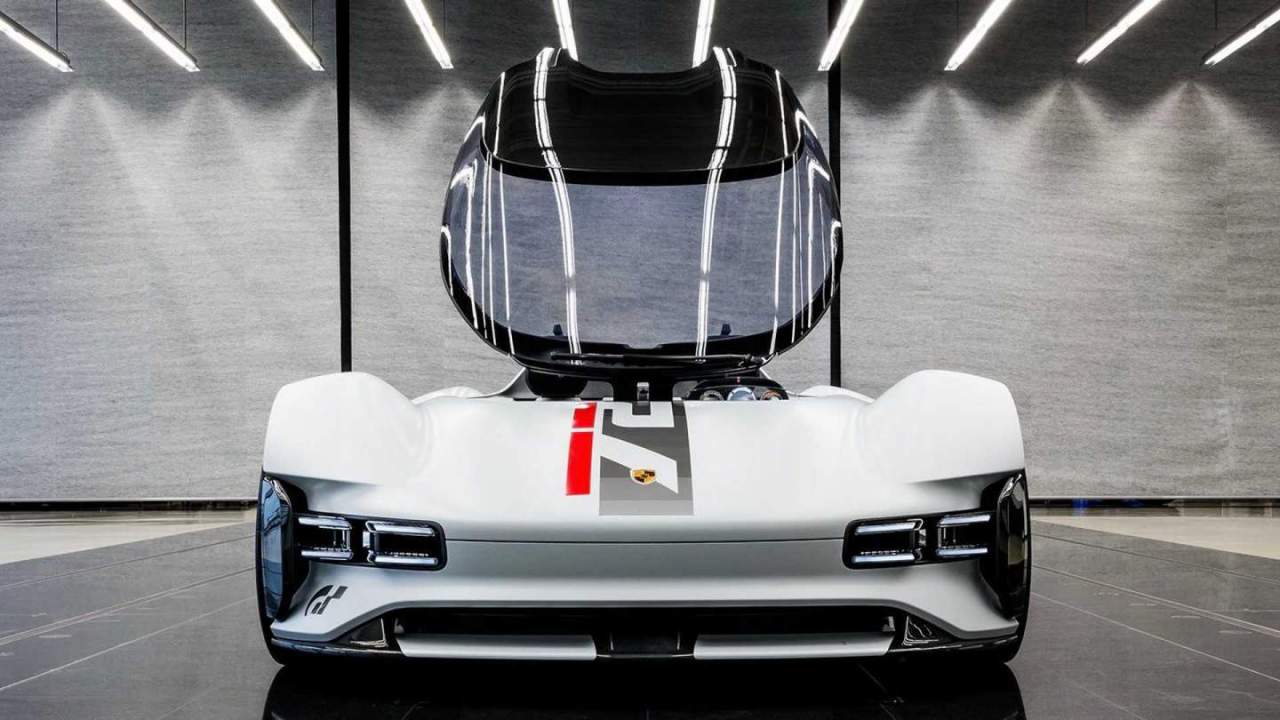 Similar to the Mission R, Vision GT is an all-electric racing car. It bears familiar styling cues lifted directly from the Taycan but with more defined wheel arches and a hunkered-down silhouette. And unlike the Taycan, Vision GT has no conventional doors. Instead, it has a front-hinged canopy that opens elegantly to reveal a futuristic and sustainable cabin. 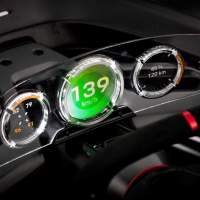 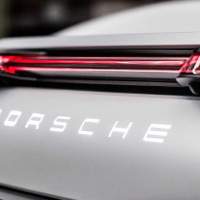 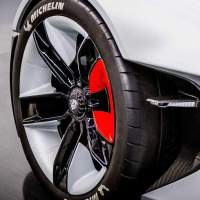 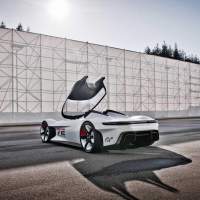 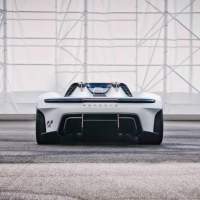 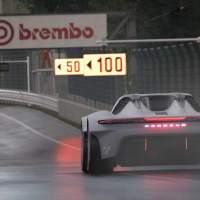 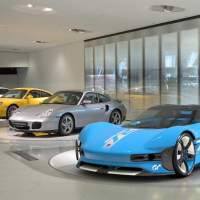 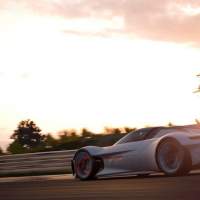 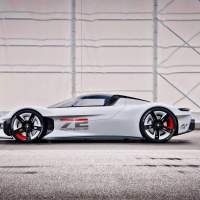 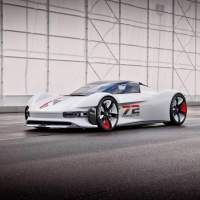 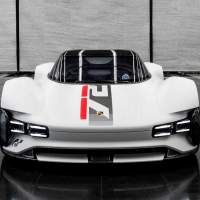 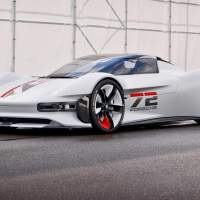 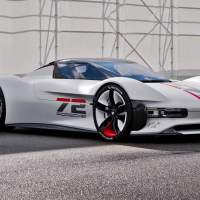 Inside, Vision GT has a yoke steering wheel wrapped in fine Alcantara. It doesn’t have a conventional display screen or instrument cluster, but the driver has an innovative floating hologram display to view the current speed, electric range, and driving modes.

Speaking of range, Porsche claims 310 miles from an 87 kWh battery pack and all-wheel drivetrain. There was no mention of powertrain numbers, but Porsche claims zero to 60 mph in 2.1-seconds and 5.4-seconds to 124 mph from rest, so it’s mind-numbingly quick. 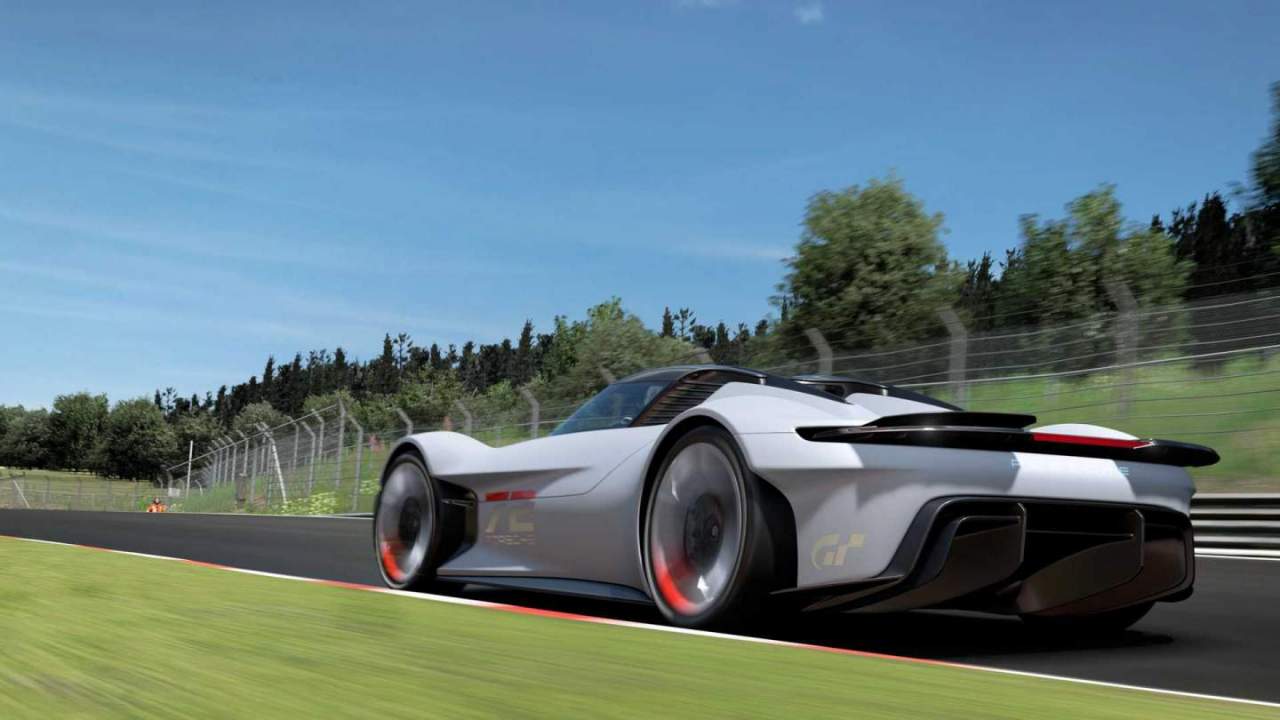 More than just a racing concept, Porsche said vehicles like the Vision Gran Turismo are now an “integral part” of the brand’s “marketing mix” to create a lasting experience for both gamers and car enthusiasts alike. Moreover, the Vision GT is a fearless forecast into the future of all-electric racing cars – with no disrespect to the Mission R, of course.