“This proves that additive manufacturing with all its advantages is also suitable for larger and highly-stressed components in electric sports cars,” says Falk Heilfort, Project Manager in the Powertrain Advance Development department at Porsche Development Centre in Weissach. 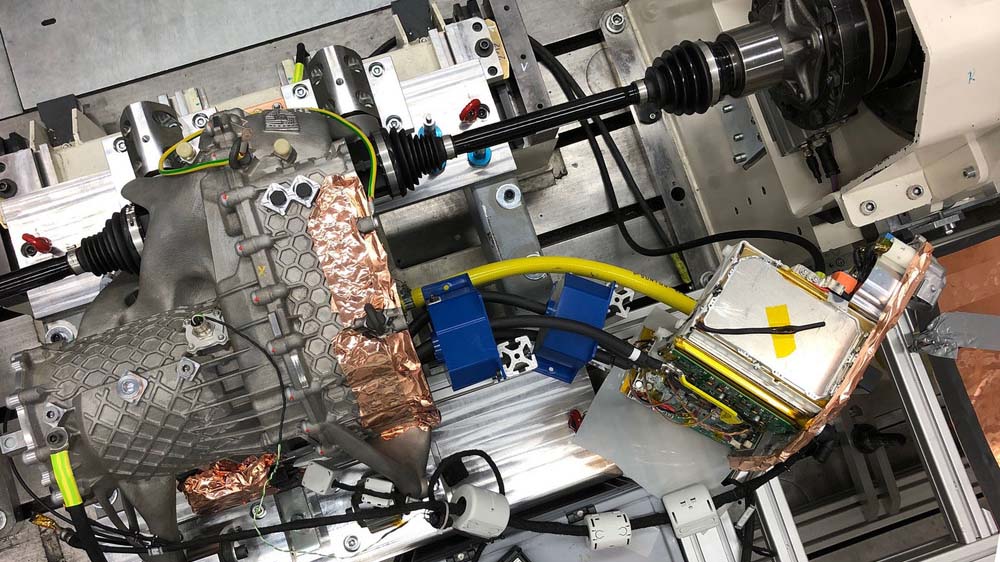 Porsche’s 3D-printed drive housing is 10-percent lighter than a similar part created using traditional casting techniques. It benefits from unique lattice structuring in high-stress areas that only became possible due to 3D printing, added Porsche, so this new component is also 100-percent stiffer than before.

“Our goal was to develop an electric drive with the potential for additive manufacturing, at the same time integrating as many functions and parts as possible in the drive housing, saving weight and optimizing the structure,” added Heilfort. 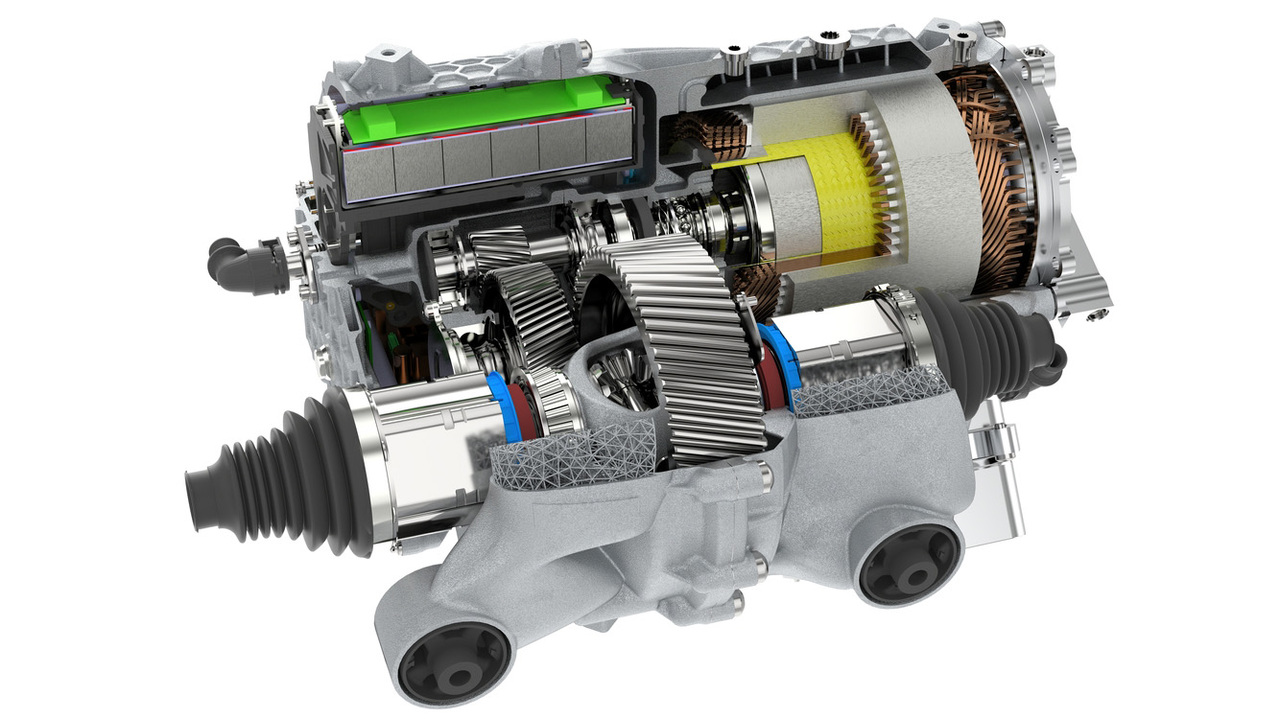 This particular electric drive unit is for the front axle of an electric sports car. Is Porsche talking about an extreme version of the Taycan? Hard to say, but Porsche said it could find its way into a limited-edition electric super sports car.

Utilizing the wonders of additive manufacturing, Porsche could integrate the bearings, heat exchangers, and oil supply in the drive unit. Also, the electric motor and two-speed gearbox rest inside the same housing. 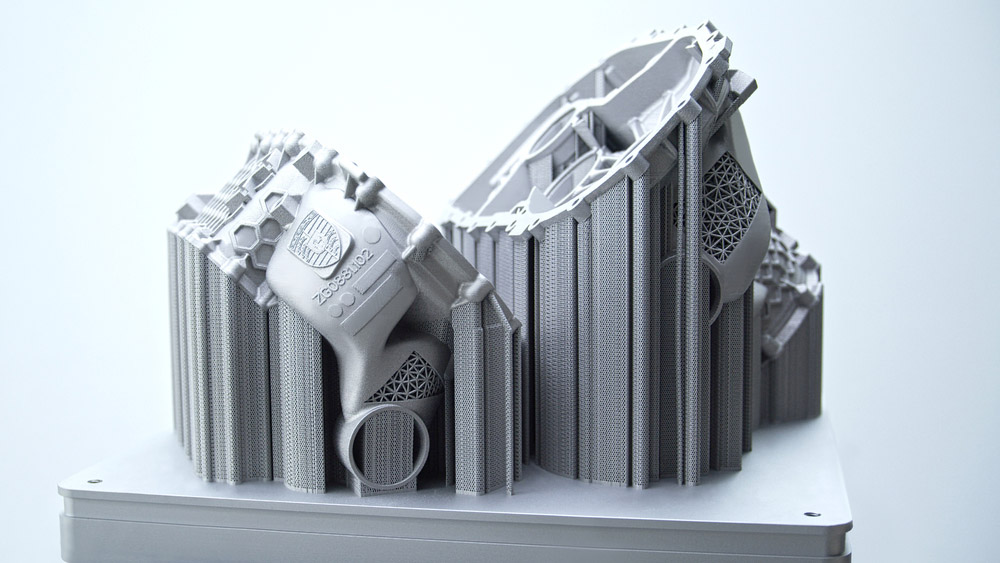 “We were able to expand and improve our software solutions and methods for creating such parts and are now able to virtually implement them in a very short space of time,” says Sebastian Wachter, Specialist in Design Methodology and Topology Optimisation in the Powertrain Advance Development department. 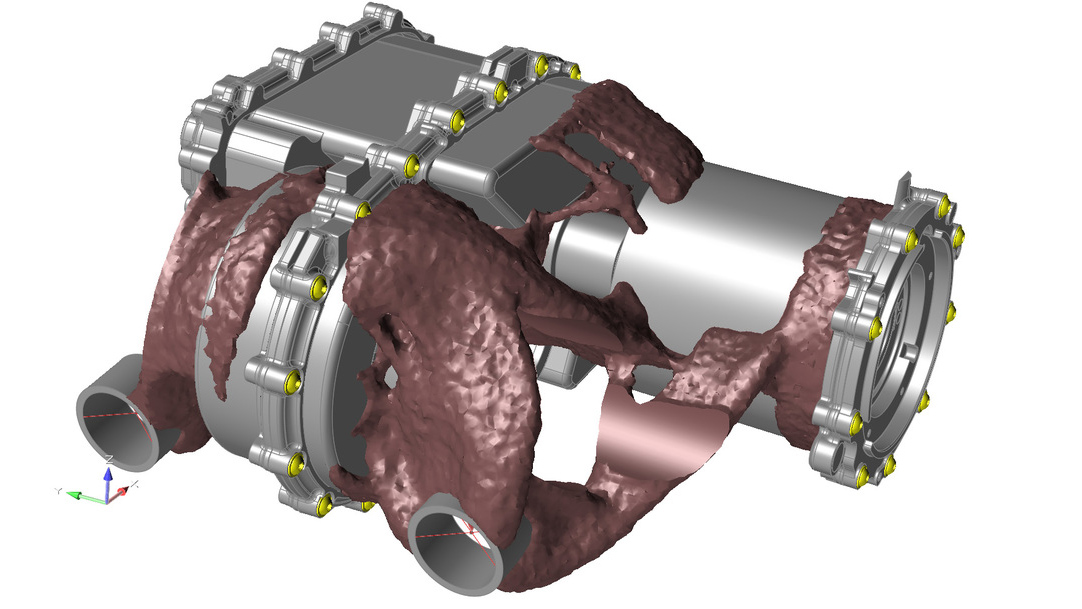 Porsche’s fascination with 3D printing began in the current-gen 911 and 718. Back in July, Porsche was toying with the idea of fitting 3D-printed pistons in its 911 GT2 RS. The sky’s the limit with existing 3D-printing technology, and Porsche is at the forefront of it all.