The Porsche 911 GT2 RS needs no introduction. It’s the most powerful, fastest, and most expensive road-approved 911 ever built. And now, Porsche is dabbling in 3D printing technology to help boost engine power and efficiency across its lineup. Developed in cooperation with Mahle and Trumpf, Porsche has created bespoke 3D-printed pistons for the 911 GT2 RS.

“Thanks to the new, lighter pistons, we can increase the engine speed, lower the temperature load on the pistons, and optimize combustion,” said Frank Ickinger of Porsche’s advance drive development department. The process of 3D printing allows Porsche to create lighter engine components from state-of-the-art additives. According to Porsche, artificial intelligence (AI) plays a substantial role in designing the new pistons. 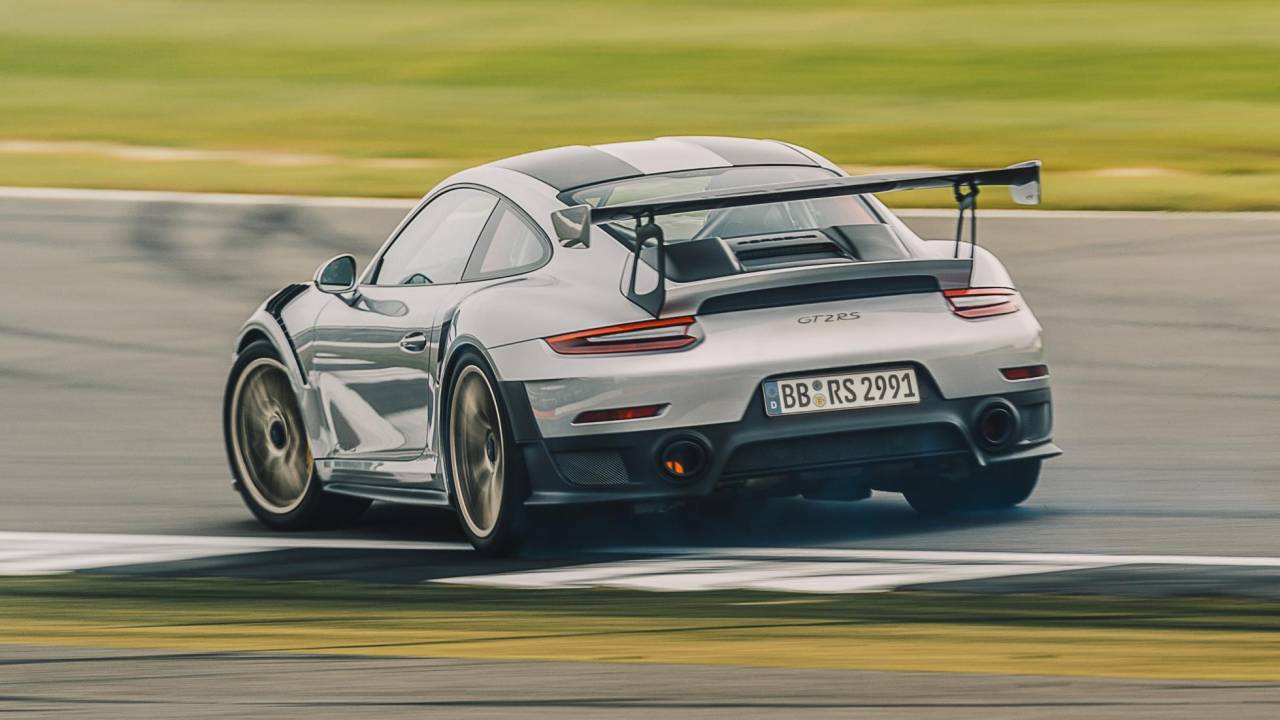 The new 3D-printed pistons of the 911 GT2 RS were crafted using high-purity metal powder and an advanced laser metal fusion process (LMF). The 3D printing process utilizes a high-powered laser beam to heat and to melt the metal powder to form. In particular, Porsche’s 3D-printed pistons have built-in cooling ducts to the piston crown, a design of which is near-impossible to make using traditional forging processes. 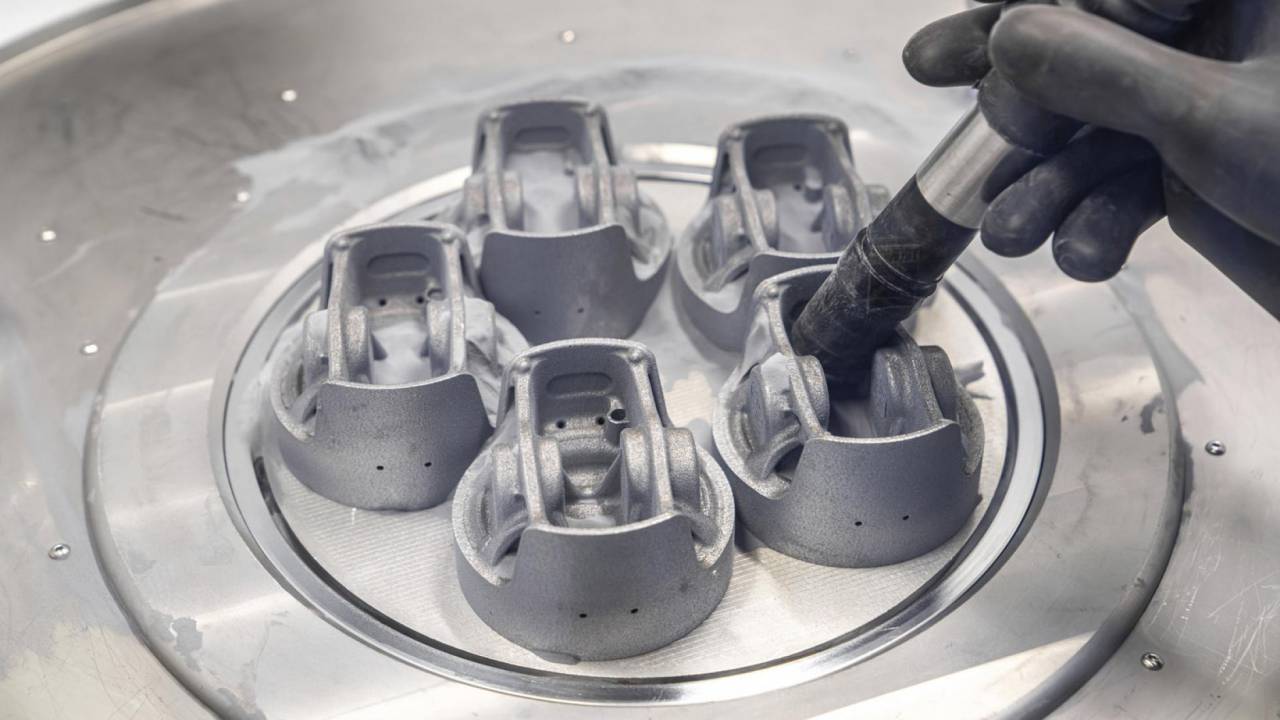 Porsche said the resulting pistons weigh 10-percent less and are more rigid than a standard forged unit. The result of all this is more power, higher efficiency, and better reliability. “This makes it possible to get up to 30 PS more power from the 700 PS bi-turbo engine, while at the same time improving efficiency,” added Ickinger. 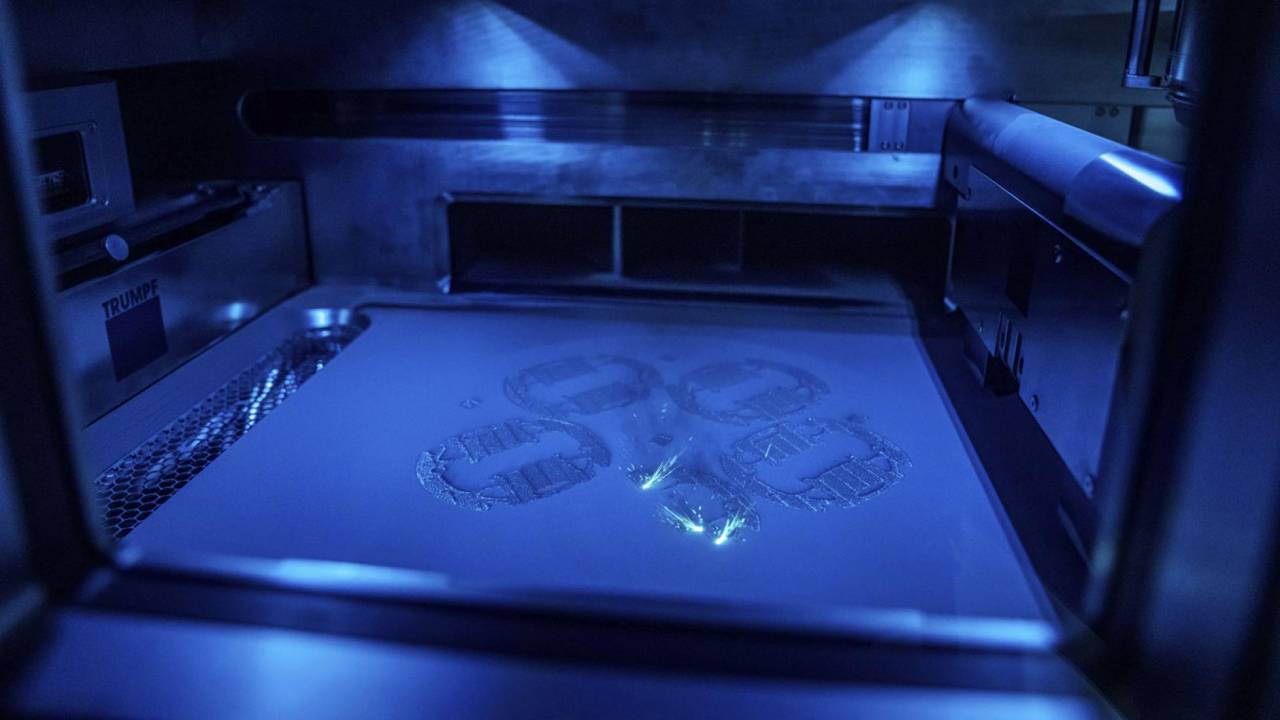 However, 3D printing is not new at Porsche. The current 911 and 718 are currently available with 3D-printed bucket seats since May 2020. Porsche’s classic restoration department already utilizes around 20 parts using 3D printing technology, particularly the clutch release lever of a Porsche 959. 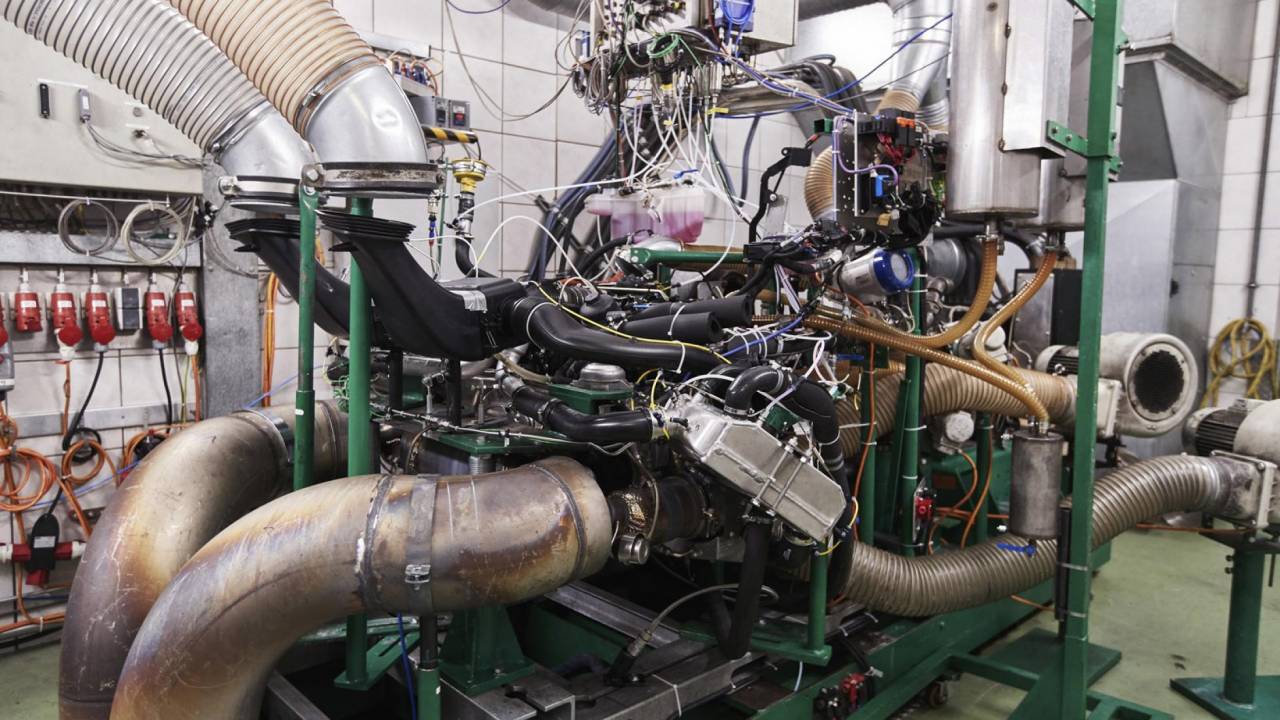 But then again, 3D-printed high-performance parts are not yet feasible for mass production, and cost has a lot to do with it. Quality is a factor, too, but Porsche is working hard to make it a production reality in the next four or five years.