Porsche Unseen reveals what could have been for the German carmaker

For the first time in its glorious 89-year history, German automaker Porsche has published ‘Porsche Unseen’, a revelation of several unreleased concept cars for all the world to see. The collection uncovers 15 concept cars from the Porsche Design Studio created between 2005 to 2019.

“People all over the world love the timeless and innovative design of our sports cars,” said Oliver Blume, Chairman of the Executive Board at Porsche AG. “Visionary concept studies are the foundation of this success: they provide the pool of ideas for the Porsche design of tomorrow, and combine our strong tradition with trailblazing future technologies.”

Let’s take a closer look at some of the most compelling design studies direct from the Porsche Design Studio. 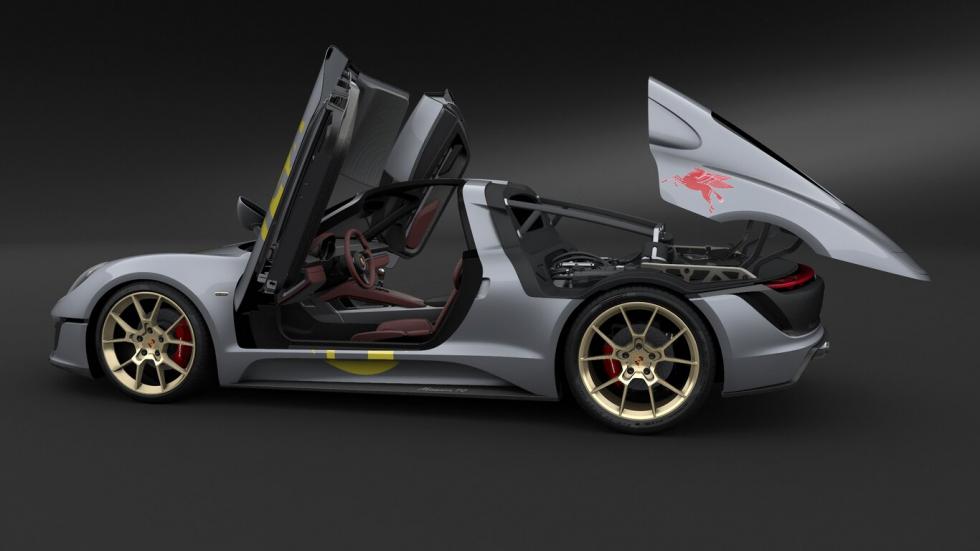 Inspired by the hardtop Porsche 550 and based on the existing Boxster platform, the Le Mans Living Legend is supposed to be an entry-level Porsche supercar. 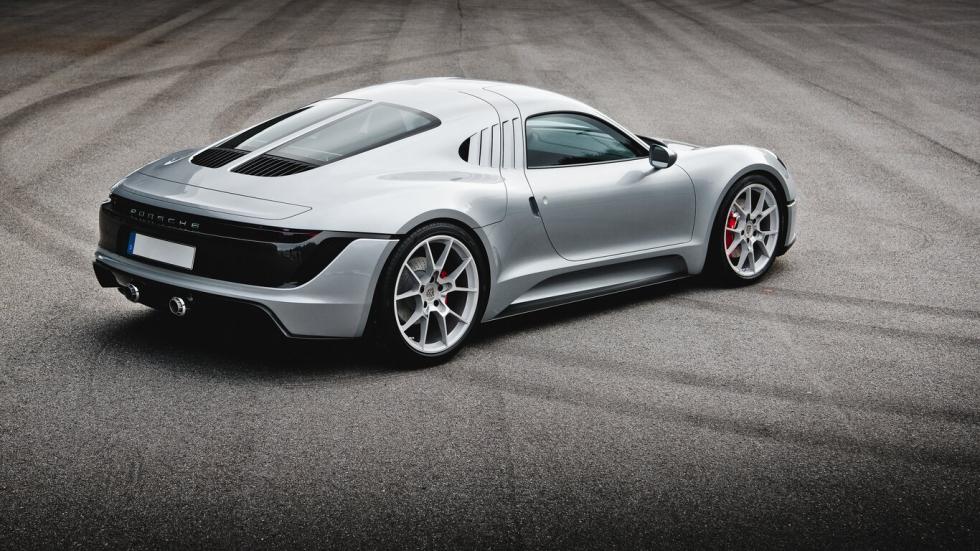 It has a centrally-located fuel filler cap, a clamshell front and rear bonnet, and a magnificent V8 engine connected to a slick manual transmission. Viewed from behind, the concept bears a striking similarity to the Audi R8. 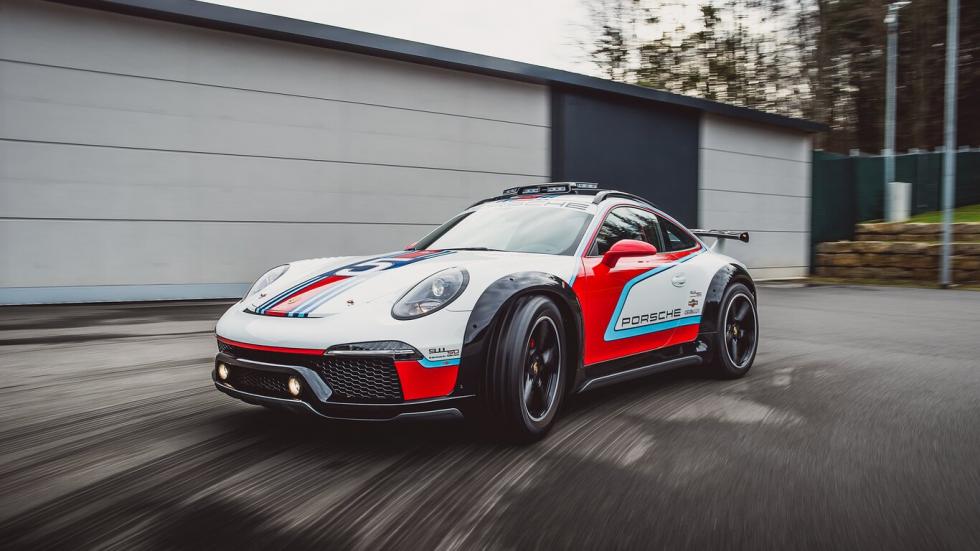 The 911 Vision Safari is a rugged crossover vehicle based on the Porsche 996 Carrera. And as such, it’s a 911 sports car with lifted suspension, reinforced wheel arches, beefier bumpers, larger bumpers, and a rugged attitude to match. 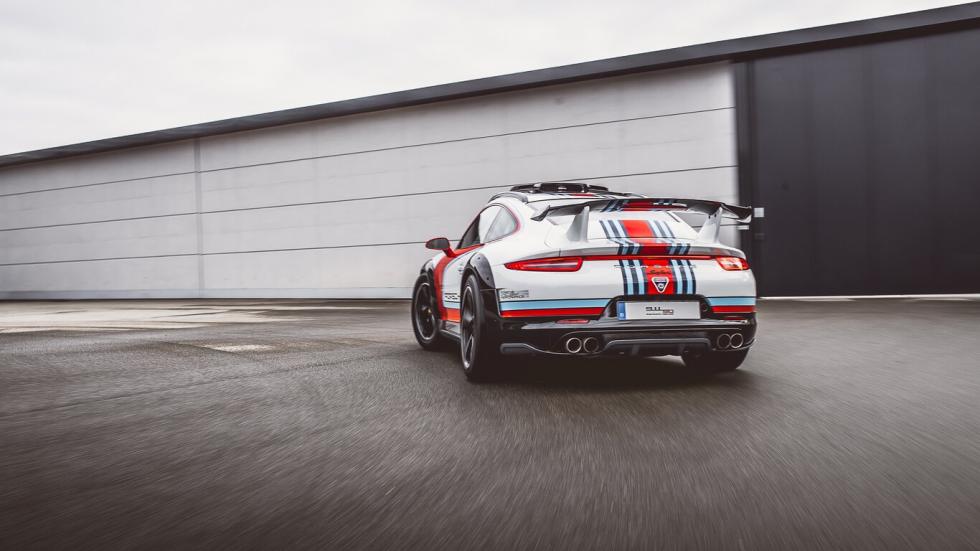 The rally-inspired design is a spin-off of the 911 Safari, a car of which saw action at the East African Safari Rally in the 1970s. 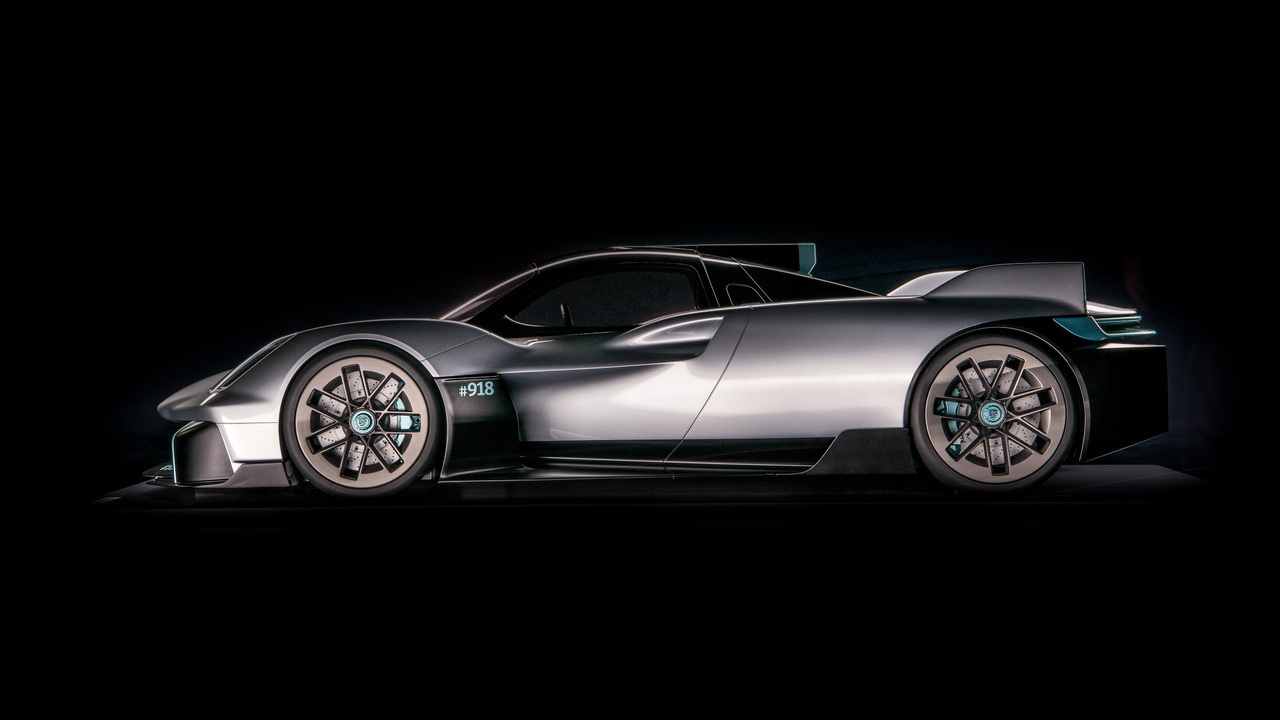 Back in 2013, Porsche unveiled the magnificent 918 Spyder. It was among the first production-based hybrid supercars with a mid-mounted 4.6-liter V8 engine and two electric motors. But in 2019, Porsche created the Vision 918 RS as an evolution of the 918 Spyder. 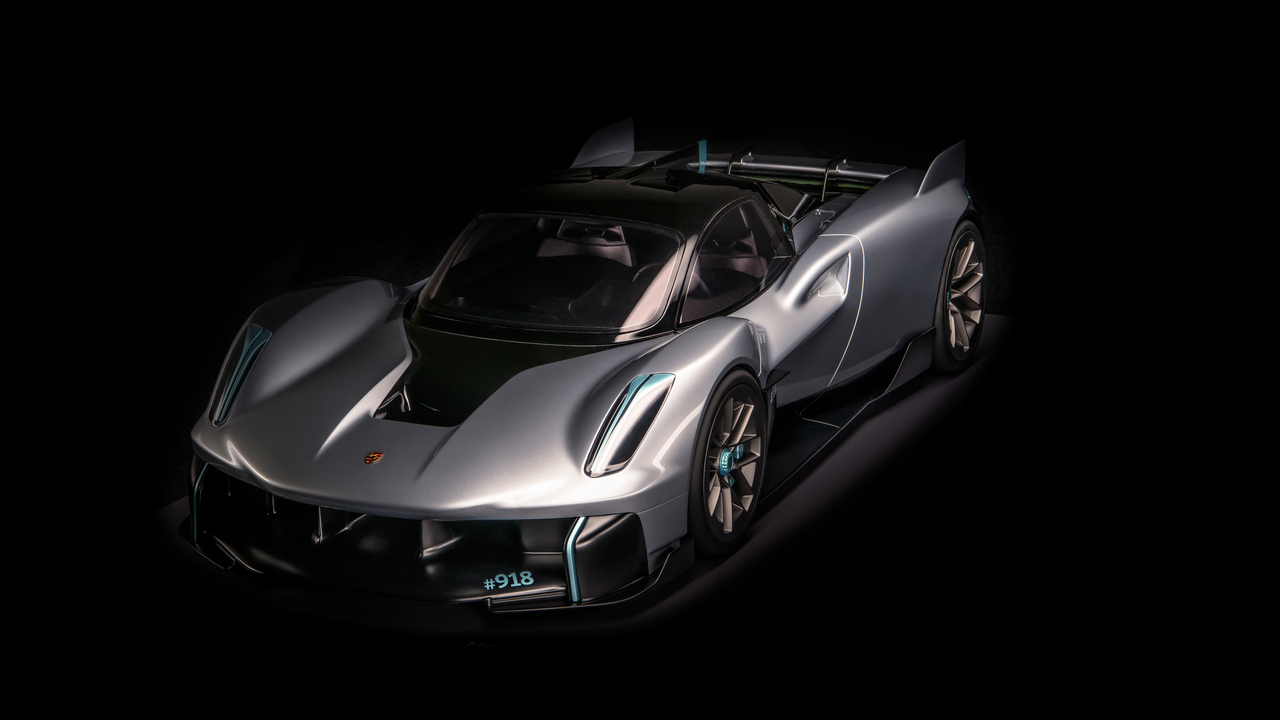 According to Porsche, the Vision 918 RS has a revolutionary powertrain and chassis. It also has an aerodynamically-perfected body design to make it stand out on the street and racetrack. 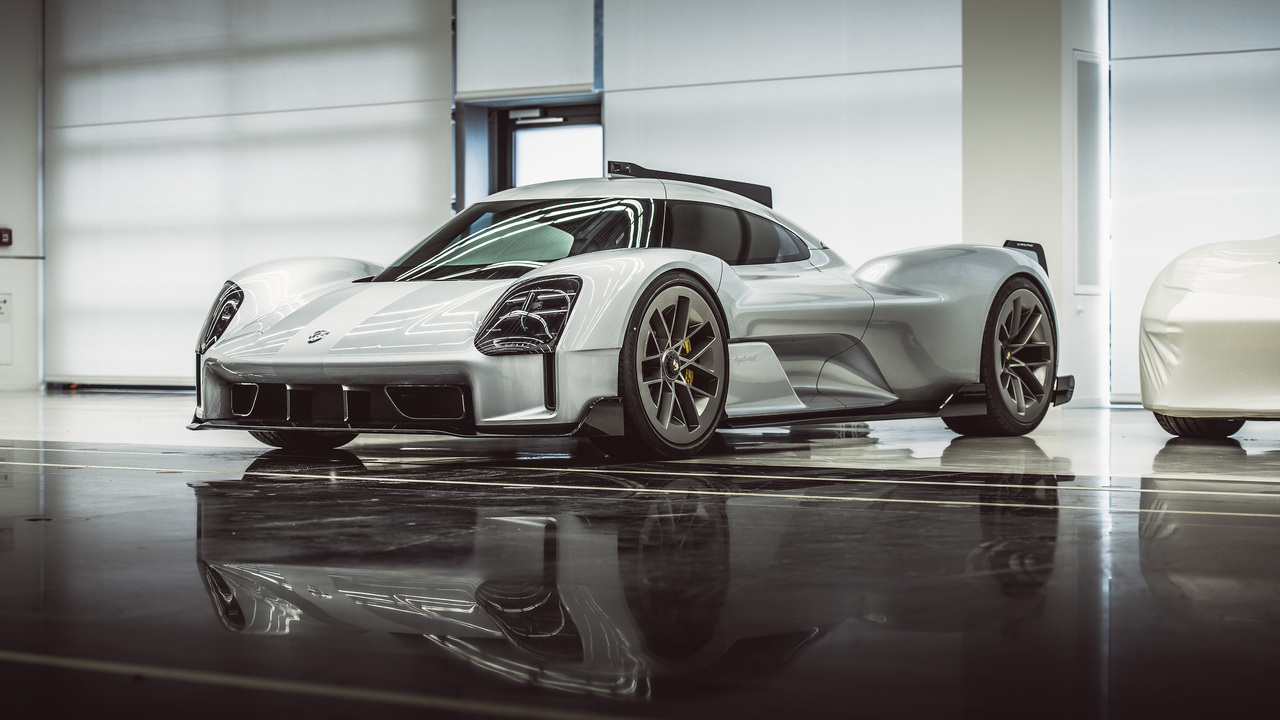 If you’re familiar with the Porsche 919 Hybrid LMP1 racing car, then you probably know it won the Le Mans 24 Hours race three times. What better way to celebrate than by creating a street version of the LMP1 prototype, right? 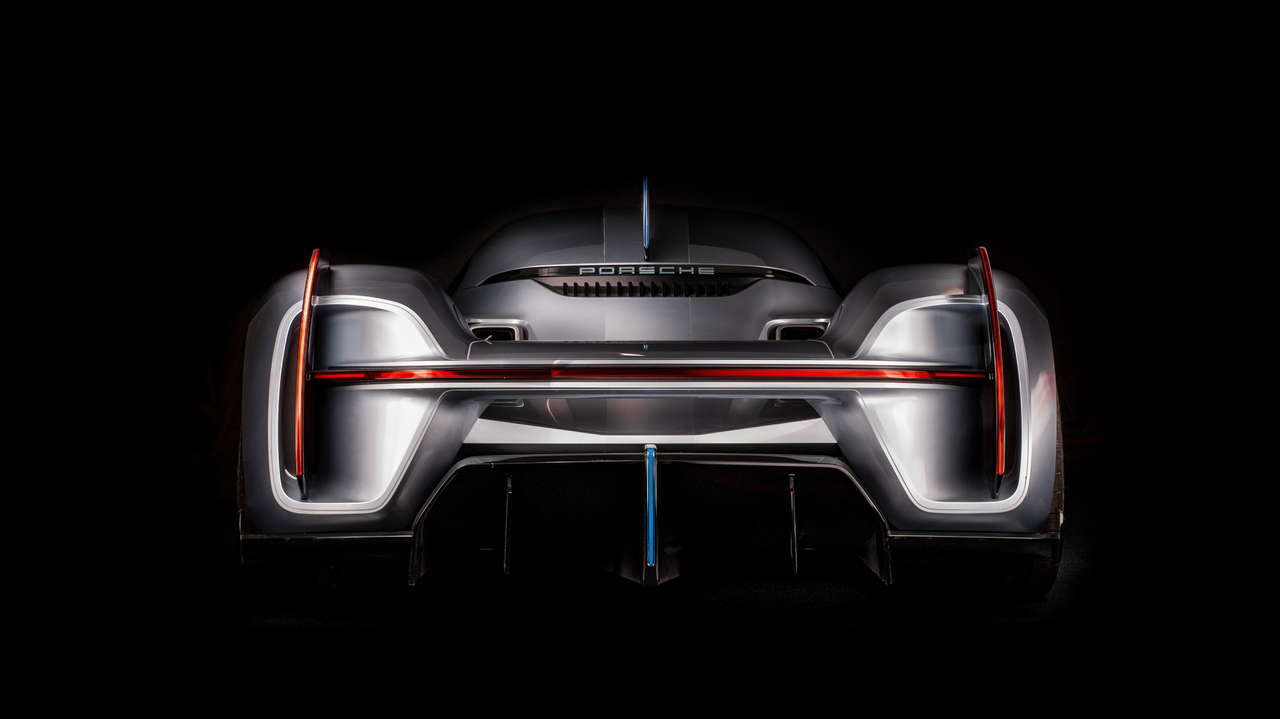 The result is 919 Street, a track-only version of the LMP1 prototype. It has a hybridized powertrain spearheaded by the LMP1’s turbocharged V4 engine with 900 horsepower. However, the concept was written off due to its severely complex hybrid powertrain. 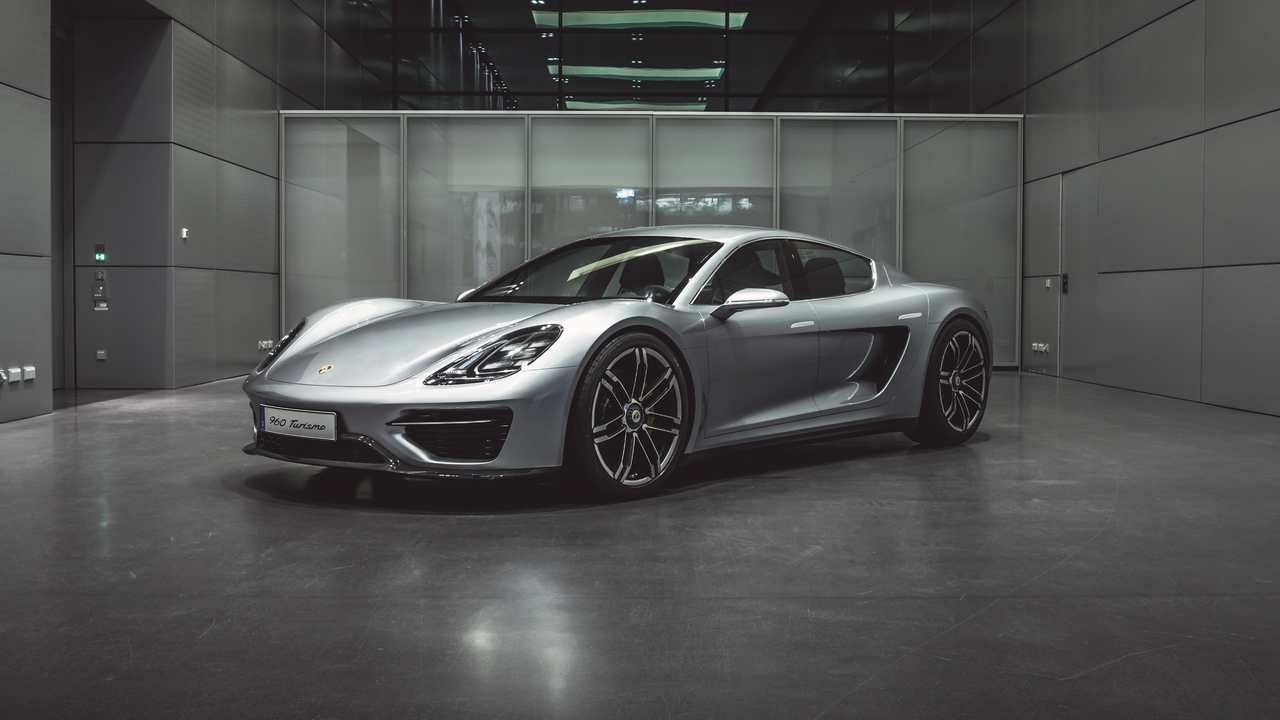 The Porsche Vision Turismo started as a design study of a super sports car with a rear-mounted engine and four doors. “In view of the question of the proportions and the emergence of the topic of electric mobility, we discovered that the idea could be realized even better with a purely electric powertrain,” said Porsche. 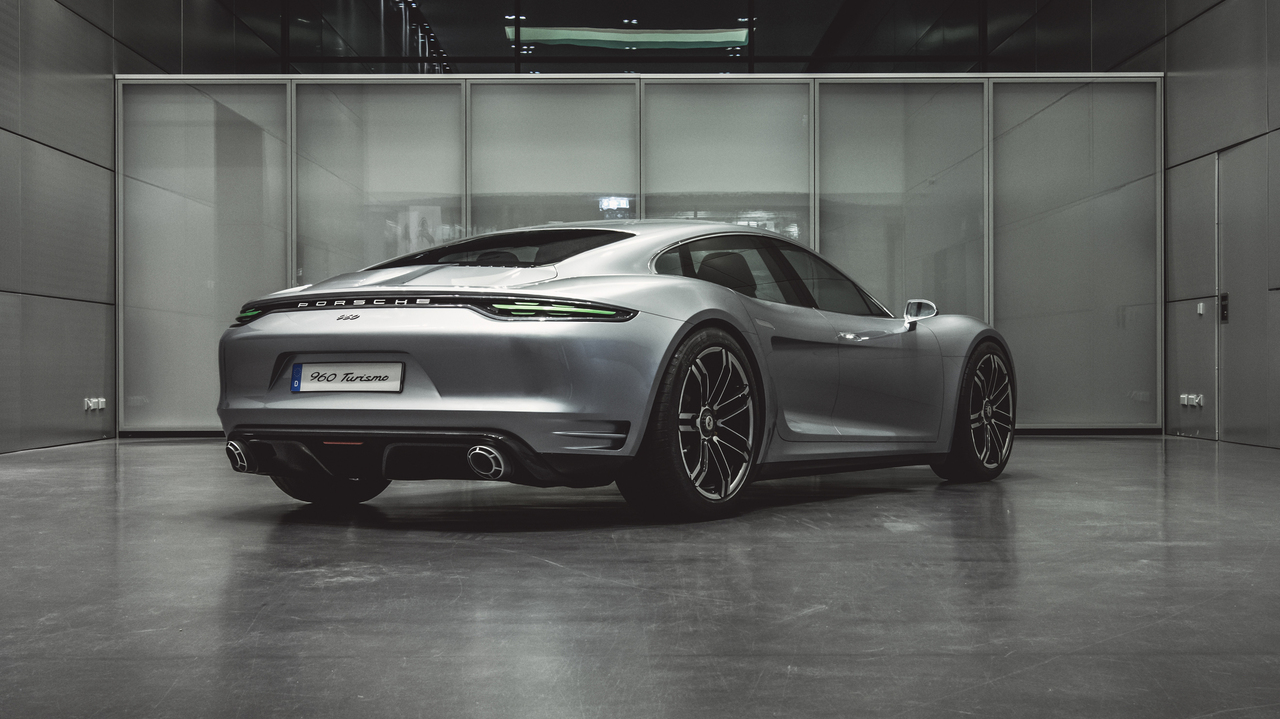 The Vision Turismo prototype eventually became the blueprint for the all-electric Porsche Taycan. And the rest, as they say, is history. 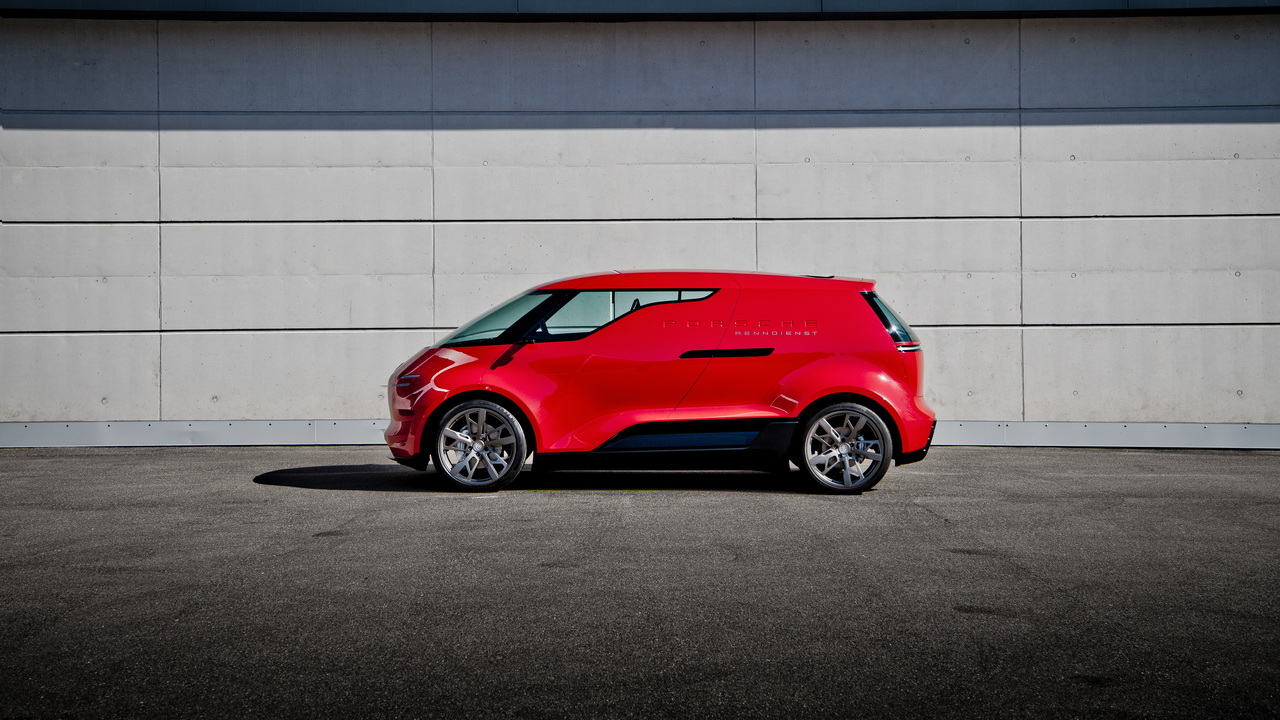 Yes, the Porsche Vision Renndiest or Racing Service is a van. It can carry up to six passengers while the driver sits in a central position like in a McLaren F1. 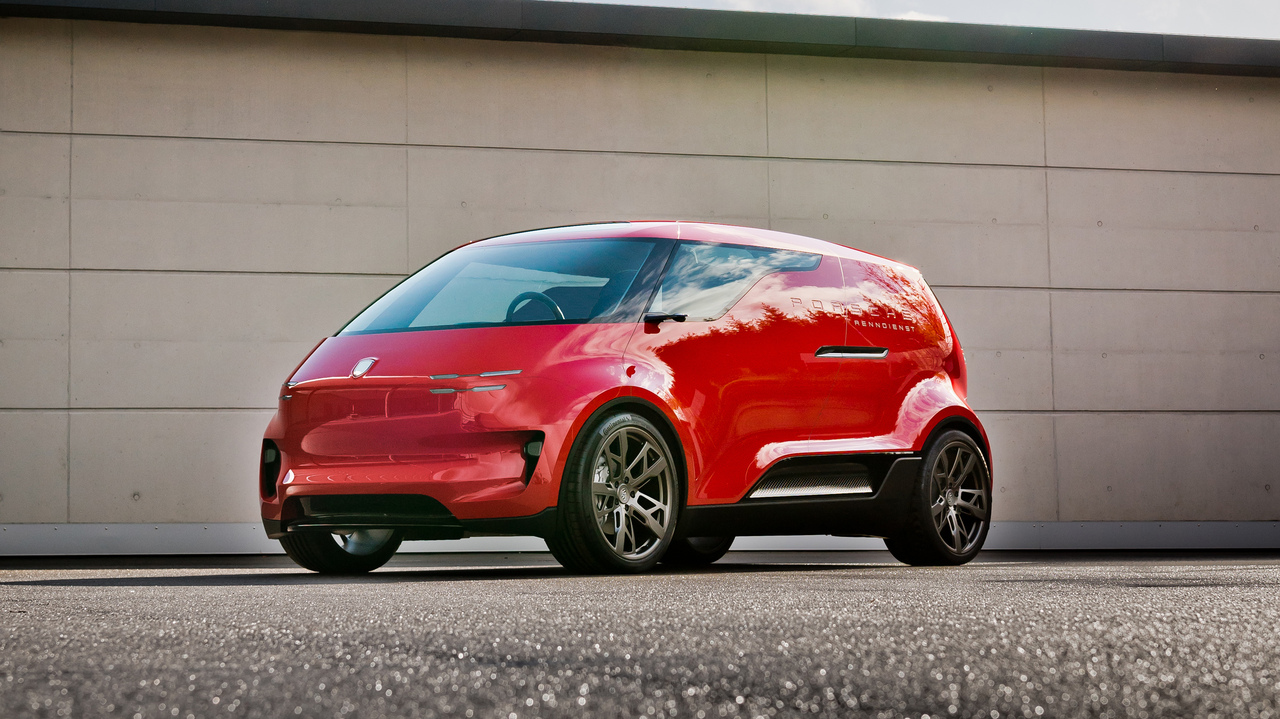 Moreover, this Porsche van has an all-electric powertrain and an autonomous driving mode. The concept was conceived in 2018, but it seems the idea of a Porsche van is still far from reality. 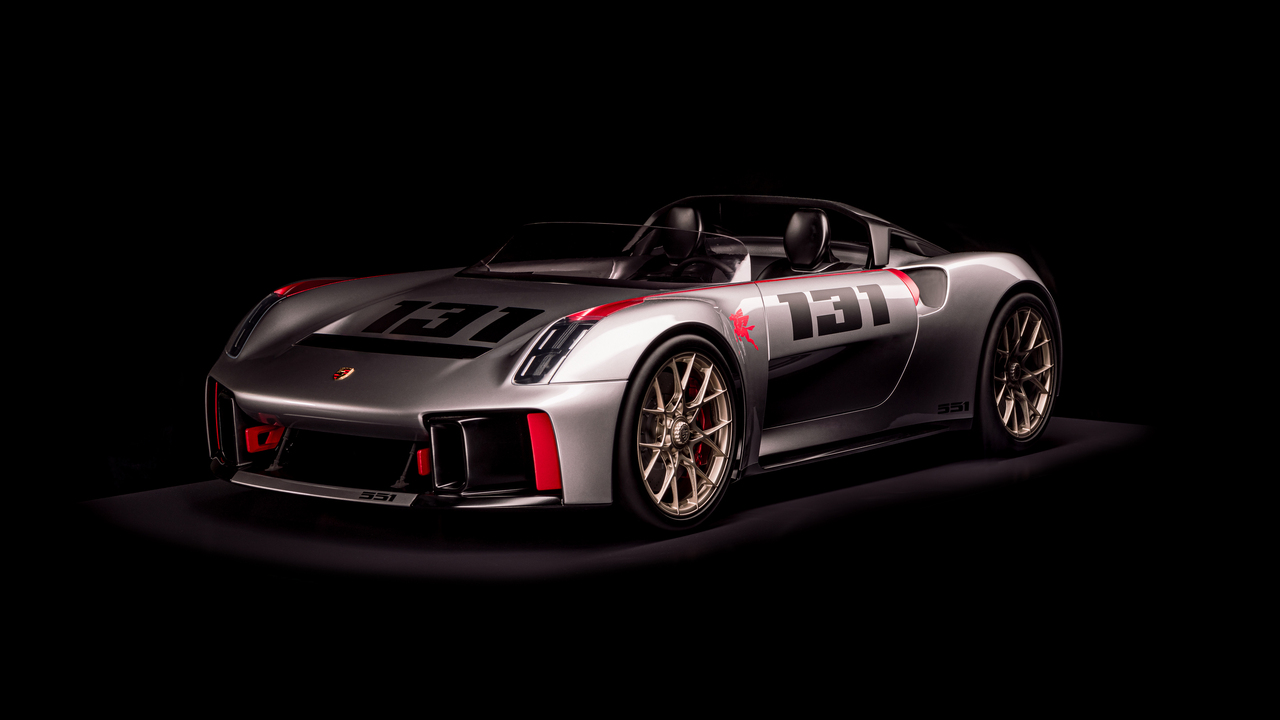 The Porsche Vision Spyder is the reincarnation of Porsche’s iconic 550 Spyder from the 1950s. Yes, we’re talking about James Dean’s ‘Little Bastard’ sports car which Porsche developed in 2019. 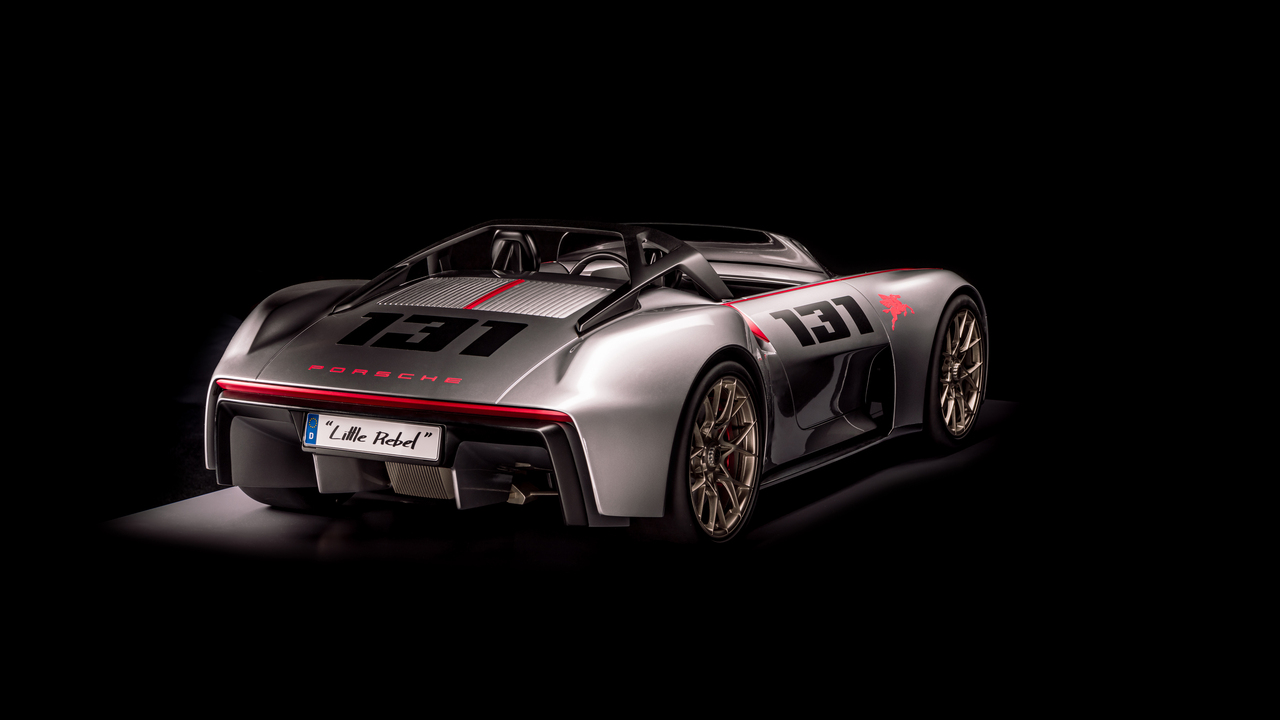 As such, the Vision Spyder has a mid-mounted engine, an experimental roll bar, a bare racing interior, and a small windshield. It also has red racing stripes and a pair of fins that forms part of the rear wheel arches.