Back in 2018, Audi debuted a rear-wheel-drive (RWD) version of the R8 called the RWS. As good as it was, the R8 RWS was limited to only 320 units. For those mourning the return of an R8 RWD, we have good news. The Audi R8 RWD is making a comeback for the 2021 model year, and you can have it as a Coupe or Spyder.

It may sound like a cliché, but the new Audi R8 RWD is a more affordable way to experience Audi’s racing DNA. With no additional hardware turning the front wheels, it’s also lighter than its Quattro brethren, and the numbers don’t lie. Audi said the R8 RWD Coupe tips the scales at 3,594 pounds, while the Spyder is slightly heavier at 3,847 pounds. For comparison, the R8 Quattro Coupe weighs close to 3,720 pounds and the Spyder rings in at 3,957 pounds. 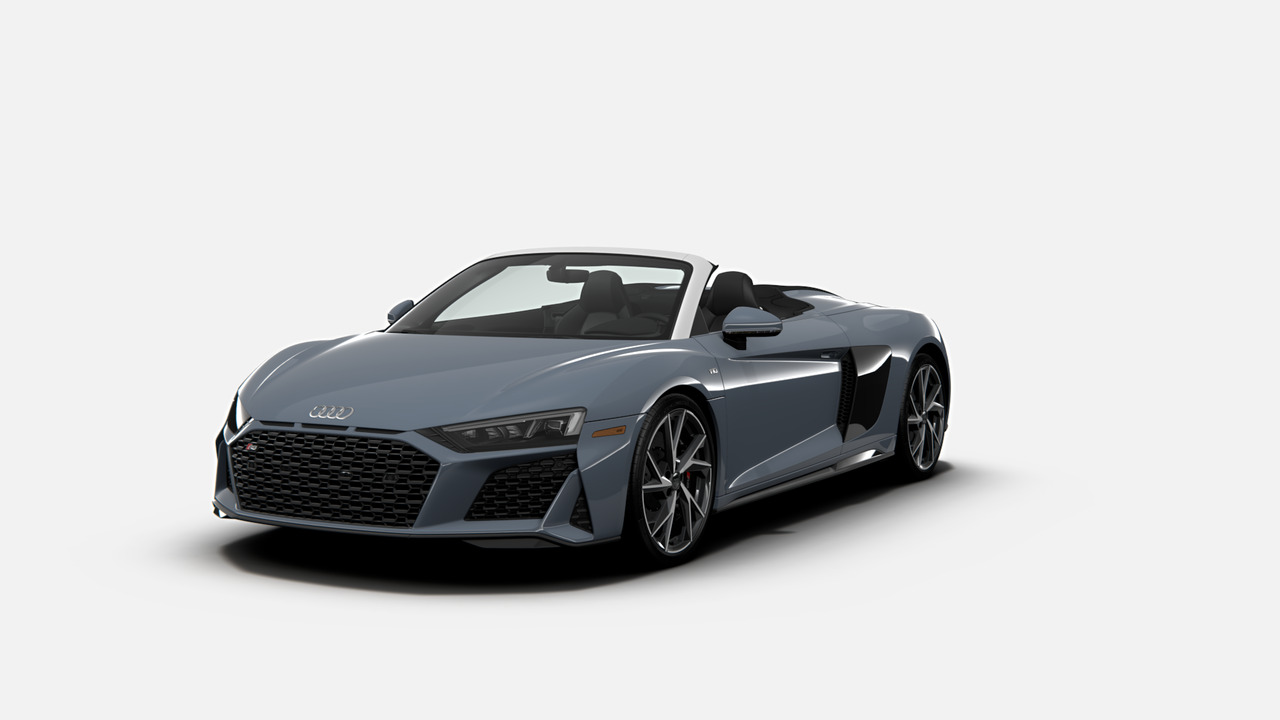 It may be down in power, but it’s not a slow car. Audi claims a zero to 60 mph sprint in 3.6-seconds for the R8 RWD Coupe, while the Spyder is at 3.7-seconds. The top speed is rated at 201 mph for the Coupe and 200 mph for the Spyder. Even without a propeller shaft, multi-plate clutch, a front axle, and front differential, the Audi R8 RWD remains a supercar to the core. 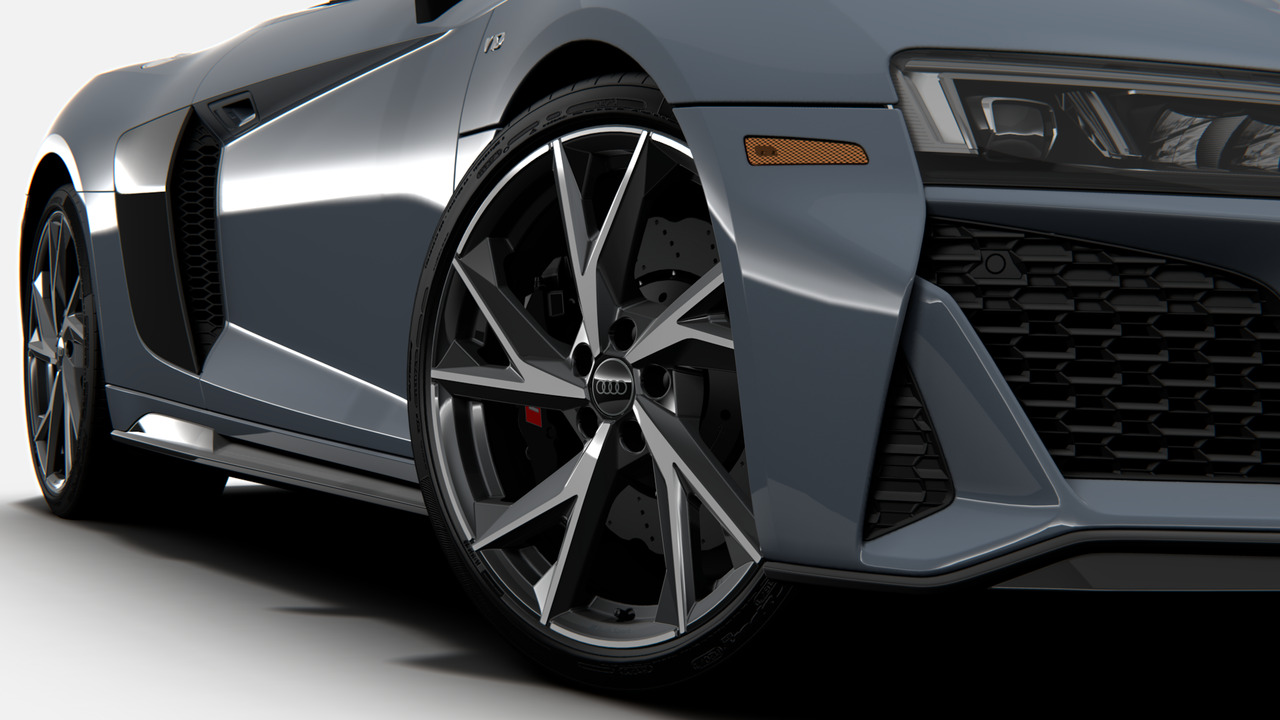 And this wasn’t a hack-and-slash job, either. Audi made sure the lighter car’s chassis is as capable as the Quattro version through the curves. It now has solid rear axles (as opposed to hollow axles for the Quattro), a stiffer front anti-roll bar, and a slight increase in negative rear camber among other things. Audi also said the new electromechanical steering is virtually free of torque steer to deliver an authentic rear-wheel driving experience.

In terms of looks, the 2021 Audi R8 RWD is similar to the R8 V10 Performance model with a more angular front bumper and open rear bumper. However, the RWD model is further distinguishable with high-gloss exterior trimmings like the front blade, side sill inserts, side blades, and rear diffuser. It also gets standard LED headlights and taillights, a three-spoke flat-bottom steering wheel with multifunction buttons and paddle shifters, the Audi virtual cockpit with MMI navigation, and 14-way power seats wrapped in premium Nappa leather. 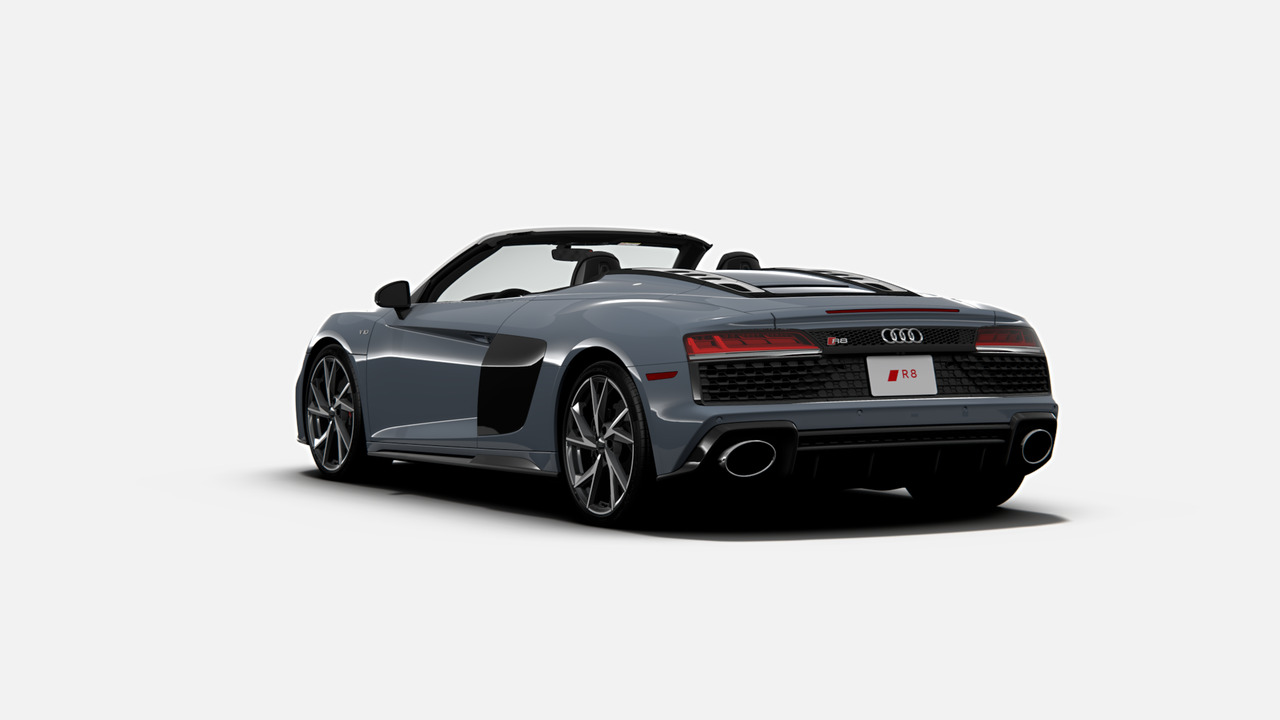