It’s Alpha time for the game known as Pokemon NXT. Made by the fan community and aiming for an eventual (who knows when) full release, this game is a labor of love by members of the Pokemon-loving public, the public that has decided to stop waiting for Nintendo to create an online, 3rd-person, multiplayer experience with the Pokemon universe, instead making it themselves. We’re playing the game today not because we want to level our Pokemon up, but because we want the world to know about the game so that development can be encouraged.

What you’re about to see is some very, very rudimentary gameplay. Something like an ultra stripped-down version of what we’re seeing in EverQuest Next Landmark, but without the building. Instead of pickaxes and the ability to create a castle, we’ve got Bulbasaur, Charmander, and Squirtle. Instead of a diverse, rich landscape, we’ve got hills, trees, water, grass, and one waterfall. 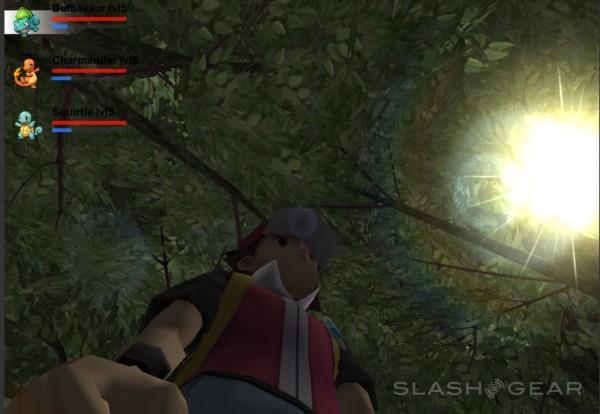 This game contains Ratatat and Pidgey – two of the more pathetic Pokemon in the game, and you’re given the original game’s first three choices all at once. Note when you’re watching the absurdly long gameplay video above that we’re exploring – and finding little to be had.

At the moment you’re going to have to consider this game a good starting point. We’ve got the most basic skeleton of a massively multiplayer online role-playing game here, and for the work that’s been put into it, it looks and feels like it has potential. For those of you that love the flat world of Pokemon and have never desired going 3D, this extremely early gameplay may convince you otherwise. 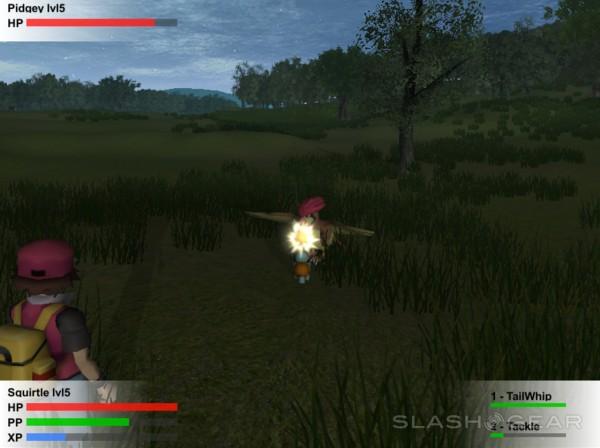 You’ll want to note that this game is not authorized by Nintendo. Neither are the creators of this game working with permission from Nintendo. Because Nintendo has not been especially keen over the past decade about allowing their property to be used by non-Nintendo entities – with a few notable exceptions – we must assume that this game isn’t long for this world. 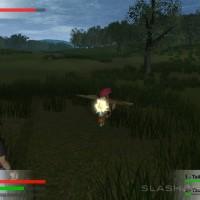 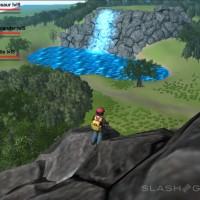 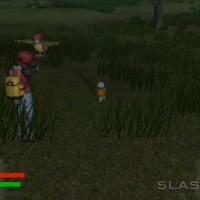 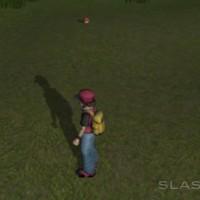 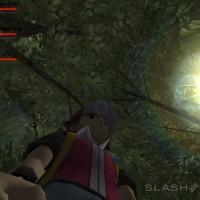 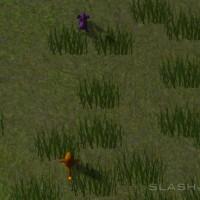 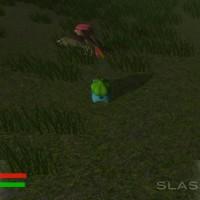 What we’d love more than anything in this situation is for Nintendo to smile upon the fans that’ve created the title, allowing them to move forward with their work. Even a gesture so kind as simply refraining from intervening with development would go a long way toward making Nintendo a more fan-friendly network. We shall see!