Today one of the least popular Pokemon in the entire Pokemon universe was given a Shiny showing in Pokemon GO. That’s Yanma! Shiny Yanma was released on September 20, 2019, thanks to the most recent Safari Zone event in Pokemon GO. Because Shiny Yanma is in the game, so is Yanmega. 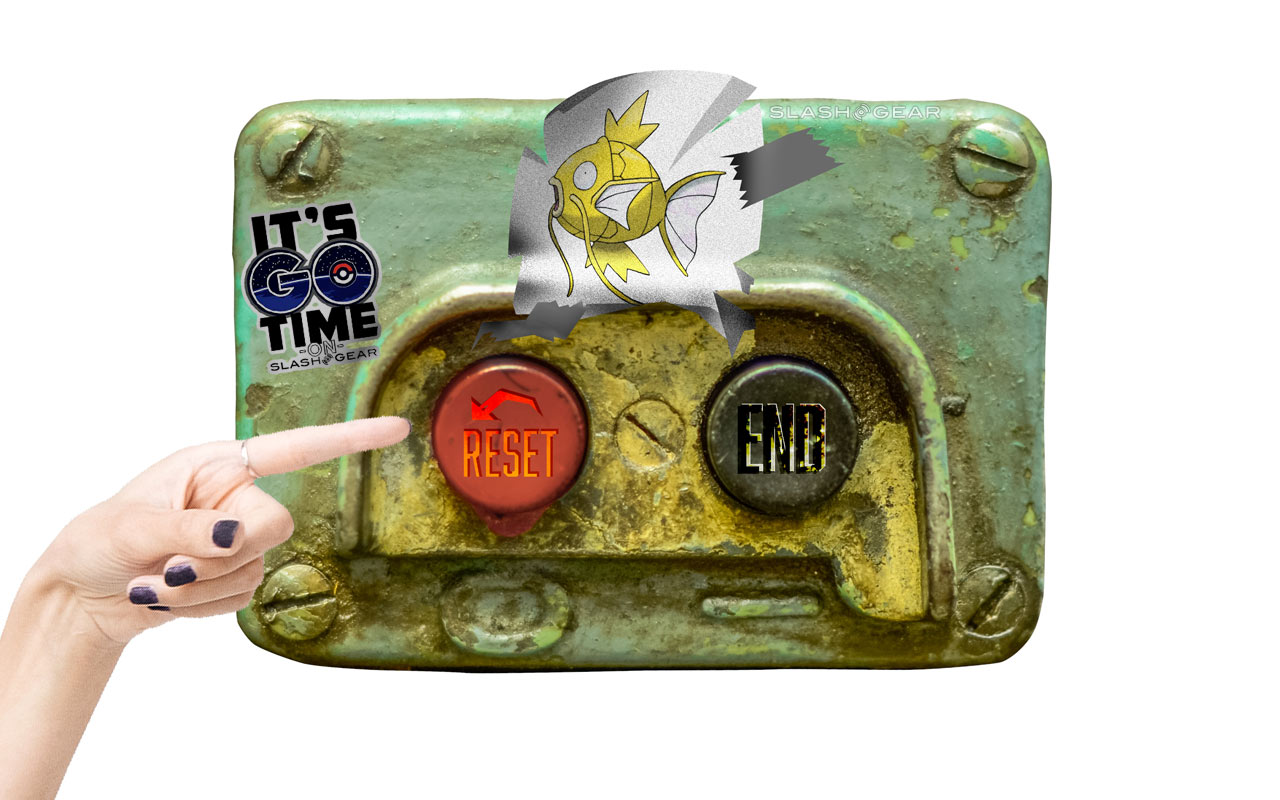 Shiny Yanma is far more common now, and will be more common for a short period after initial release. Niantic does not reveal the rate at which these Pokemon appear, so we’ve only got the studies we’ve done in the past with our friends across the planet in the last several years. What we’ve learned is basic.

SEE TOO: Reset Shiny Pokemon GO? Yes or no?

In Pokemon GO on a normal day, a Shiny Pokemon appears at a rate of 1 in 450 – per that specific Pokemon. If you’ve got a new Pokemon – newly Shiny that week (or within the next week or two) – you’ve got a closer to 1 in 45 chance. If that Pokemon was also just released as a Shiny Pokemon on its special Community Day, you’ve got a 1 in 24.5 chance DURING the event.

Another Pokemon that’s likely still within the 1 in 45 chance rate is Klink! Klink (and evolutions) were released as Shiny Pokemon on the 16th of September, 2019. Shiny Mewtwo was released as a Week 3 Ultra Bonus on that same day – and is in the game still – but due to the strange way Mewtwo is handled in the game, there’s a far smaller chance you’d ever find one in the wild (and an even smaller chance you’d find a Shiny Mewtwo). 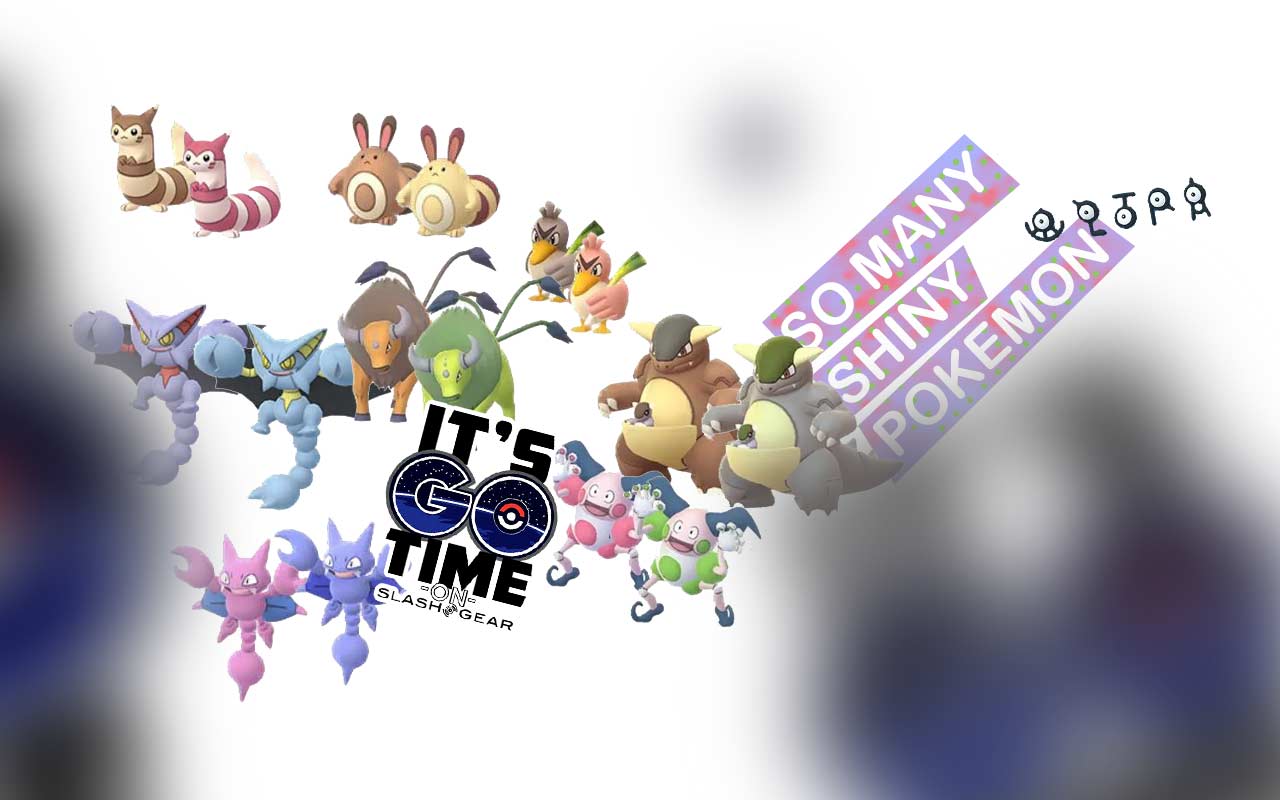 Shiny Patrat was also released on the 16th of September along with Lillipup! Both of these Pokemon are still in the wild quite likely at their easier-to-find rate of 1 in 45. Klink, Patrat, Lillipup, and Yanma – those are the Pokemon you should ALWAYS tap this week!

You can also look for a Shiny Turtwig – though that was mostly slightly more common on its Community Day on September 14. Mr. Mime, Farfetched, Kangaskhan, and Tauros were released as Shiny Pokemon on the 9th of September. They’re all back to their regional Pokemon standards by now, so they’re probably back to standard Shiny rate too – 1 in 450!

Also released as Shiny Pokemon in the month of September: Electrike, Sentret, and Gligar! This has been one massively Shiny Pokemon-filled month of madness, just like we said back in August!