There’s a new Pokemon GO update and the tiny green creature called Turtwig is the star of the party. Turtwig Community Day will take place on September 15th, there’s a glitch in the game which shows a secret Turtwig, and Turtwig is one of several new Pokemon in the Shadow Pokemon crew. That crew will launch with the latest Team GO Rocket update (aka Pokemon GO Team Rocket Shadow Pokemon update) this month.

New Turtwig Form is a glitch

As if this month weren’t already jam packed enough for the Pokemon GO players attending their first several weeks of school. Niantic seems bound and determined to undermine those kids who’d much rather be spinning Pokestops than learning lessons from teachers who say NO to smartphones in school. Turtwig may well become the banner holder for the rebellion, just so long as we can find him – there’s a glitch in the game right now that shows a new “undiscovered” form of Turtwig that’ll appear “nearby” players seeking Pokestops.

This new version of Turtwig does not actually exist. Instead, it’s a glitch that likely has something to do with the oncoming release of either Shadow Turtwig or the Turtwig with new exclusive move that’ll appear on Community Day. Either way – he’s not here just yet. 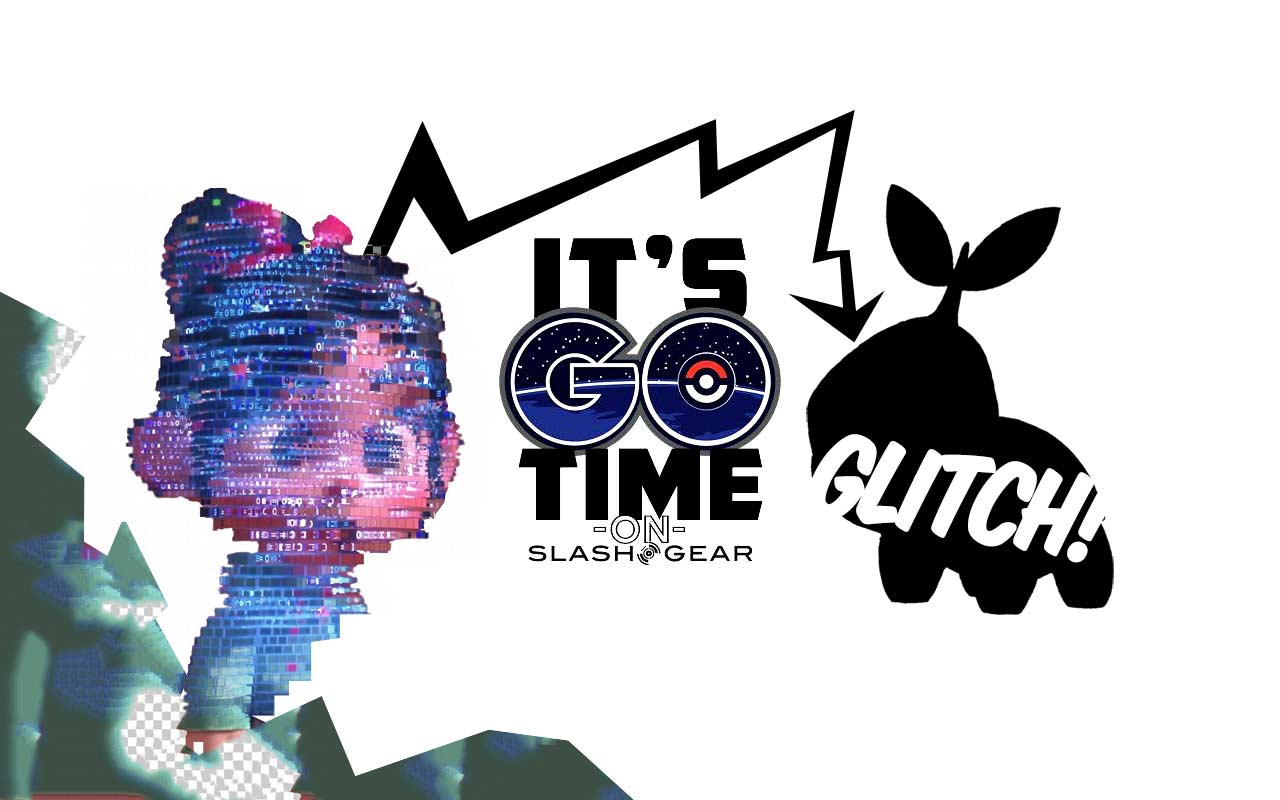 The Team GO Rocket update will take place within the next few days – Niantic’s already released the official faux-shocked blast about the next wave of Team Rocket’s Shadow Pokemon madness. This next wave includes the following Pokemon that’ll be appearing in Team GO Rocket battles at shadow PokeStops imminently.

The list above is odd, because it does not just include the lowest-level evolutionary forms of each Pokemon. Oddish evolves into Gloom, and Venonat evolves into Venomoth. This probably won’t amount to much in the short run, but it DOES indicate that Niantic’s prepared to expand on the ways in which it’s conducted Pokemon appearances in the past.

It might even suggest that we’ll see wild encounters with Pokemon which would, in the past, never have appeared in the wild. Imagine encountering a Shiny Gyarados – that’d be a lot less work than capturing 400-candies-worth before you could get that fabled ruby-colored dragon!

There’s also a Turtwig Community Day coming up on September 15th, 2019. This event will have a Turtwig with a special exclusive move that’ll be available ONLY on that one day, from 11 a.m. until 2 p.m. local time. That’s local time to you, wherever you happen to live.

This new Turtwig day will release the first Shiny Turtwig into the wild for the first time in Pokemon GO. This 3-hour period will also activate 3-hour Pokemon Lures as well as 3x Stardust rewards for capturing Pokemon.

More in September for Pokemon GO

Have a peek at our guide to Shiny Pokemon in Ultra Bonus Week for September. You might also want to prepare yourself before you drop in on the newest news on new Shiny Eevee forms in the game now. It’s not pretty!