Plastic iPhones in neon tones: is this really Apple’s next generation?

Several photos have appeared over the past few days of what very much seem to be the back ends of the fabled “budget” iPhone, complete with wildly bright colors to boot. While these images do indeed seem to team up well with the idea that Apple would be continuing some color schemes born in their home-made accessory lines for the iPhone, such wildly divergent delivery demands a second look – could these devices be coming out to reflect the color scheme of iOS 7?

When one sees the three tones delivered above, the term “jumping the shark” comes to mind. It’s not that these phones are too intense in color to be realistic – it’s just that either the person photographing them had their tones all askew or Apple will have a tough sell on the “average citizen” market. 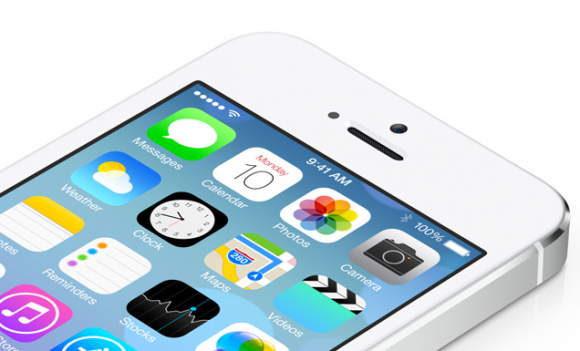 It’s also possible that these devices could still be knock-off models set to take the place of Apple’s missing plastic (read: “budget”) models if they don’t end up appearing before the end of the year. Models and schematics for the iPhone lineup set for later this year have shown devices that’d fit these pieces of plastic and metal quite well, on the other hand again, and leaked visions of inner components of future iPhones do appear to line up with connectors here as well.

The green iPhone casing appeared this past weekend while Pegatron was tipped all the way back on the 14th of June to be beginning production of this “budget” iPhone starting in August. There’s been word from Pegatron Chairman T.H. Tung that not only does this “low-cost” iPhone exist, but it won’t be “cheap” at all.

The “iPhone Light” schematics that appeared on the 19th of June appear to line up decently with the images provided above, while – by all means – Apple’s lower-cost model sales point directly at the company delivering a new device at said lower price point soon.