Pichai running Google sounds like the best thing ever

Sundar Pichai was once tasked with a huge job: watch over Android, but also keep tabs on Chrome. Android One? That was his baby. Getting Android and Chrome working together in a more cohesive fashion? Also his thing. Pichai has now been tasked with heading Google’s entire product lineup, which encompasses just about everything you see, touch, and use via Google. Though it’s being positioned as CEO Page’s wish to focus on the bigger picture, here’s why this is a much bigger deal than it may seem right now.

I’ll say this, right form the start: I’m a big fan of Pichai. In speaking with Googlers, I’ve never once heard a disparaging remark about him, and those around him often have a pleasant quip about what a good guy he is. Smart, humble, and thorough, Pichai sounds like a guy you’d want to work for.

Page can say he wants to focus on the big picture, but what he likely means is “I am focussing on Google 2.0”. Platforms like Search, Maps, Android, and Chrome have reached a level where they’ve got room to expand, but all of Google’s offerings are mature.

Page will oversee his pet projects like Calico and Nest, but will also take a more pointed role with Google X. He’ll continue to lead finance and business, too. 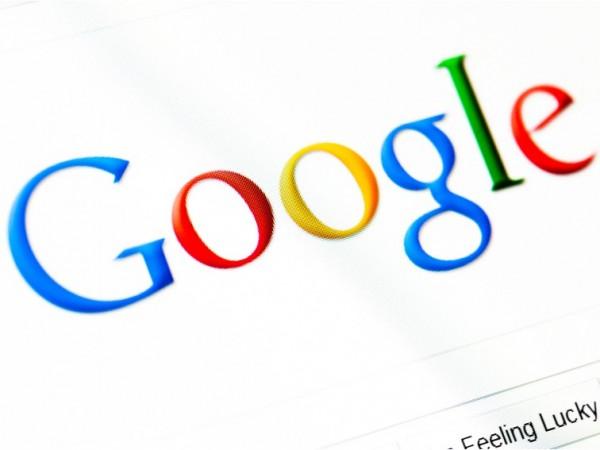 Page is using Pichai to distance himself from other VPs and SVPs. To better focus on the future of Google, Page is adding a buffer between he and his staff. That sounds like a jerk thing to do, but it’s smart.

Pichai is smart. He’s diligent, and has a very pragmatic and balanced approach to things. For a mature Google, Pichai is an equally mature leader who also has the energy and focus to push the product lineup further. According to Kara Swisher at Re/Code, Page is concerned Google will become less innovative as it grows, which is why he re-organized his management staff to fall under Pichai. 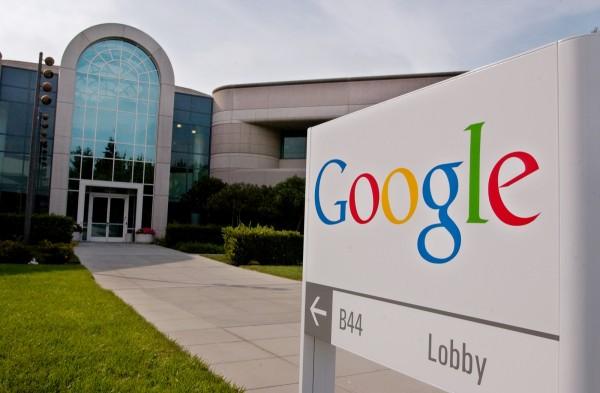 You can take that to mean Page is worried he’ll be less driven to innovate as he grows with Google, too.

An odd omission from Pichai’s charge is YouTube, which is reportedly being left to its own devices. Of course, YouTube is helmed by Susan Wojcicki, who owned the garage Google had its first offices in and was one of the original staff members. She needs no oversight or help, and “buffering” her would have been disrespectful.

If Page wants to step aside and focus on whatever the future of Google is, there was no better choice than Pichai to take on much of his day-to-day duties. If his short term as Android/Chrome boss is any indication, Google is about to get a lot better.