Second Google X lab may be in the works

Depending on what side of the fence you sit on, Google is either brilliant and pushing the envelope — or too spread out and unfocused. CEO Larry Page thinks his company can reach beyond the consumer base, and spread their wings into other areas, possibly even literally. A new report lightly details Page’s direction, including a second Google X lab.

According to The Information, Page assembled his Senior VP team about a year ago and challenged them to do more. Dubbed Google 2.0, the SVPs and a collection of their charges were tasked with finding new ways to iterate Google. Things like password replacements (Touch ID is a good substitute, but not Google’s) and new subscription models (Play Music All Access may have been born of this) were the order of the day. 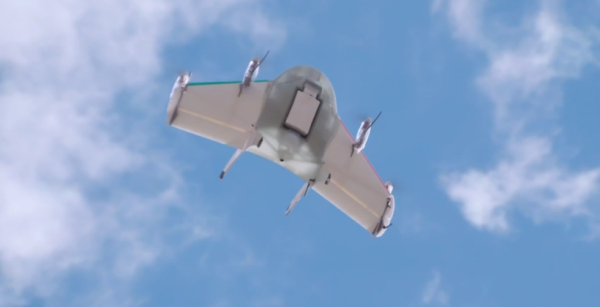 It’s said Page also wanted more direct control over what Google was doing, too. In taking over for Eric Schmidt, Page is said to have felt what Google was growing into was too vast, and needed contraction and proper resource allocation.

Perhaps the most intriguing aspect of “Google 2.0” is the creation of a second Google X lab, which Page was said to have suggested. Page was also said to have been interested in creating a model airport and city, likely for Google’s self-driving cars and drone aspirations.

That doesn’t mean google.com will cease to exist, though. When you look at Google’s earnings report, most of the revenue relates directly to ads and search. Drones, cars, and other projects may one day prove profitable, but Google’s bread and butter is still search.