OPPO invading USA with a Selfie Stick and a smartwatch

Smartphone brand OPPO announces their intent to move into the North American market with selfie-based intentions. When you have a phone with its own swivel camera made specifically for “selfie” photos, people might assume that you’ve gone “all in” on the selfie trend. They would be wrong. The smartphone brand OPPO have amped up their efforts with their own branded Selfie Stick, complete with wired functionality. They’ll be bringing it to the United States with a Selfie Party in Los Angeles soon.

All the way back in May of 2013 we got our first chance to review an OPPO phone. Have a peek at our OPPO Find 5 Review to see how surprisingly high quality these manufacturers of phones can be. Since then they’ve done all sorts of industry-leading sorts of things. Like releasing a smartphone with CyanogenMod onboard. 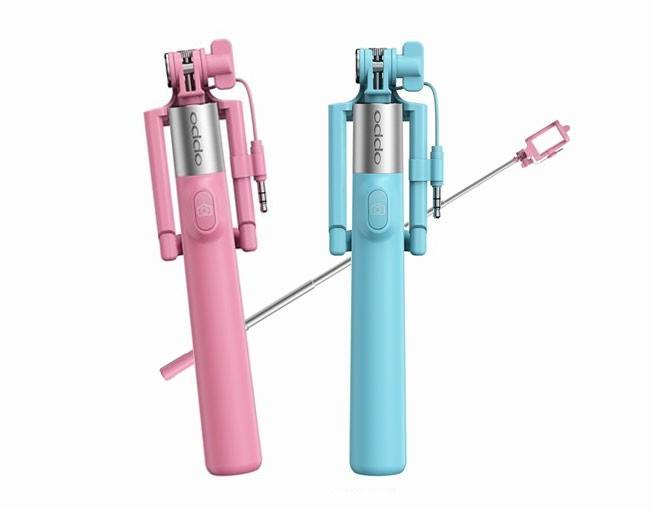 The smartphone you’re seeing in the party invite above is a massive OPPO R7 Plus with a 6-inch display. Have a peek at this monster in action in the video below.

The selfie stick was first introduced by OPPO internationally back on the 20th of May, 2015. This stick will clamp on to your phone, plug in to its headphone port, and extend. With the button at the base of the stick, you’ll be able to press to take a photo. Simple!

Is this the best way to get into the United States here in 2015? It very well could be. Supposing OPPO really does have the “fashion models and celebrities” they suggest they’re bringing to a party in Los Angeles on the 28th of July. 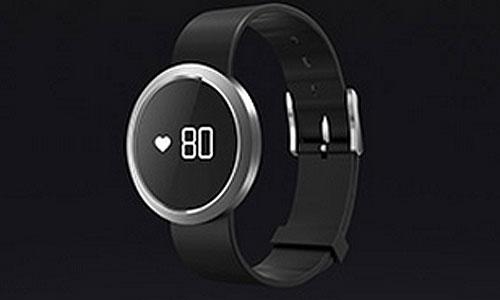 UPDATE: OPPO also has its own fitness band/smartwatch incoming. While it does not appear that this watch runs Android Wear at this time, nothing is impossible!