OnePlus is planning to follow its Nord affordable smartphone expansion with a smartwatch, it’s believed, with the OnePlus Watch spotted in regulatory testing. Simply named, the wearable hasn’t had a simple route to market, with OnePlus having completed one design several years ago only to scrap it before the big unveil.

Back in mid-2016, OnePlus CEO Pete Lau confirmed that the previously-leaked smartwatch had been real. “We had completed the design but we still decided to scrap it,” he said in an interview at the time. “We have to be focused.” 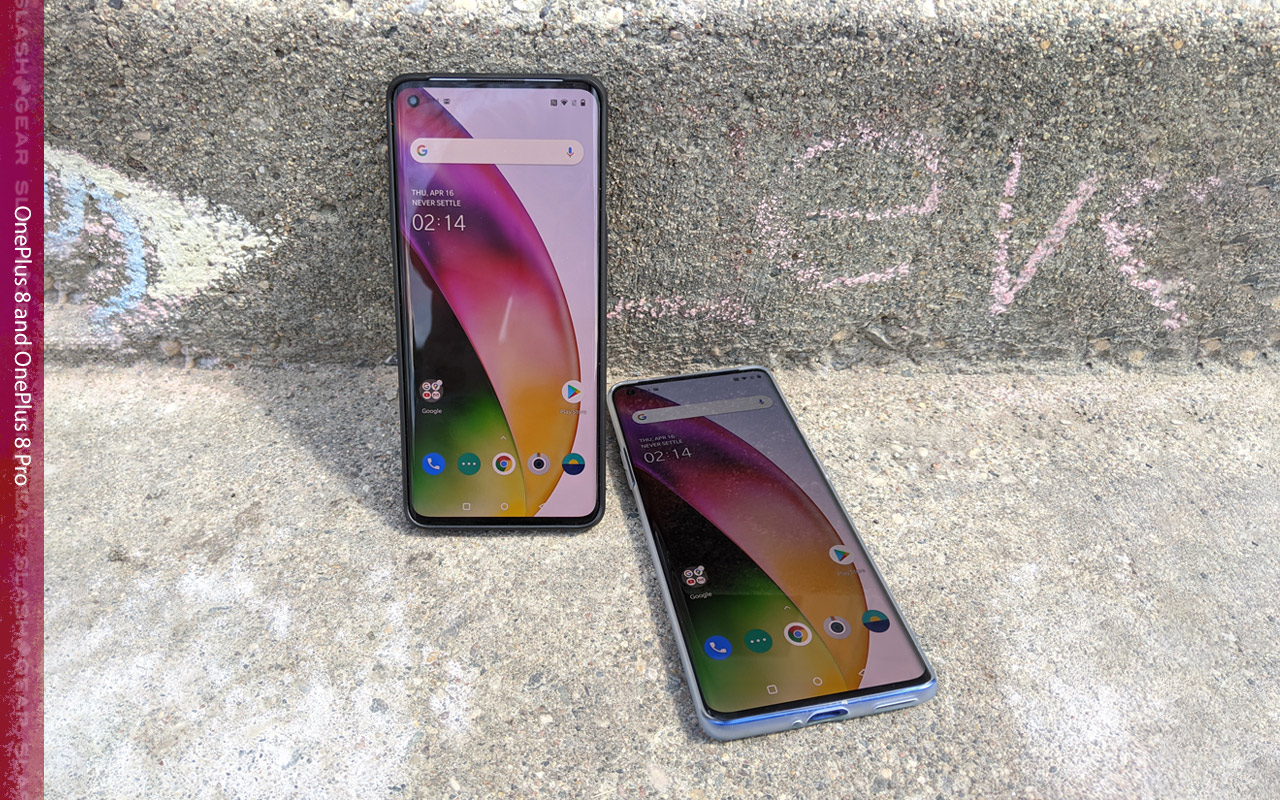 Since then, of course, OnePlus has risen through the ranks and can now be found in mainstream US phone stores. The well-received OnePlus 8 and OnePlus 8 Pro cemented the phone-maker’s reputation among flagships, while the OnePlus Nord released earlier this year saw it expand into the midrange. While that hasn’t included a US release yet, the company has been upfront about its goal of hitting multiple price points and expanding its range.

Now, it seems, a smartwatch is back as part of that agenda. The OnePlus Watch was spotted crossing through India’s IMDA certification, 91mobiles reports. A OnePlus employee, meanwhile, confirmed to TechRadar that the wearable had “actively been looking into a smartwatch for the last year.”

It’s a strategy that makes plenty of sense. OnePlus has wearable tech in its catalog already, with the OnePlus Buds wireless earbuds, and it has demonstrated its eagerness to expand into other categories with the OnePlus TV. A OnePlus Watch could allow the company to deliver the sort of tighter integration that Samsung does with its Galaxy Watch range and Galaxy series phones, and indeed that Apple does with the Apple Watch and iPhone.

As for the hardware, OnePlus could borrow some tech – or at least some inspiration – from OPPO, its majority owner. OPPO recently launched a wearable of its own, with the OPPO Watch running Google’s Wear OS, offering optional embedded LTE, and using a super-fast charging system. While it was criticized for its close resemblance to the Apple Watch, the strength of its specifications couldn’t be denied. 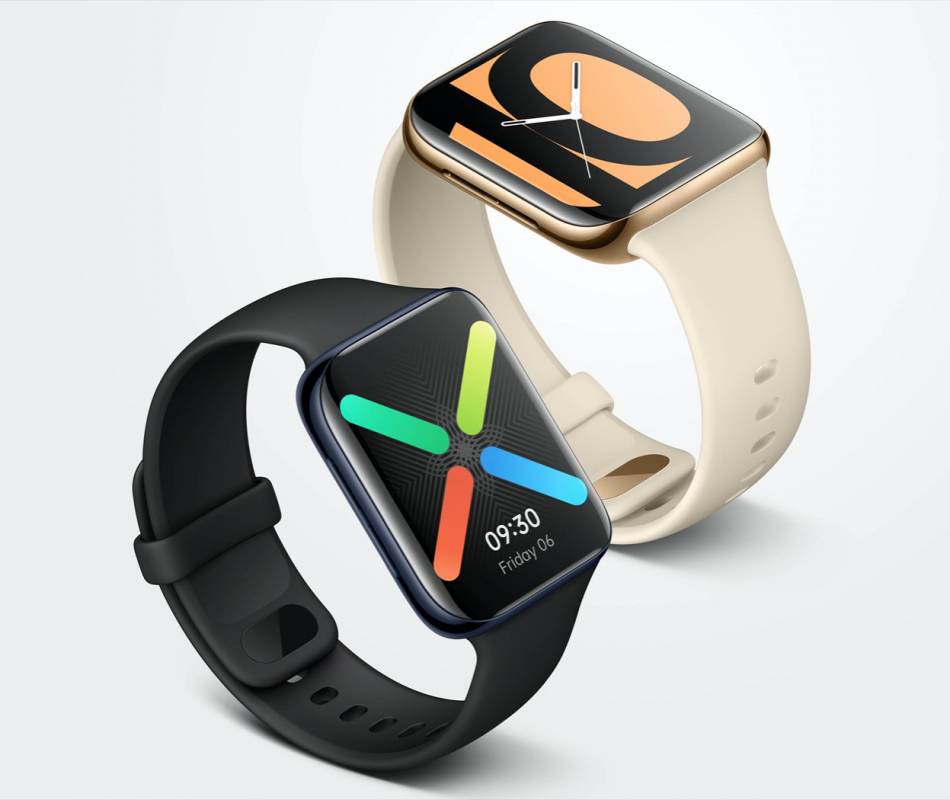 OnePlus and OPPO have long insisted on their separation, though the two share manufacturing facilities, among other overlap. What could be the primary distinguishing factor between the OPPO Watch and the OnePlus Watch – at least, if previous rumors are anything to go by – is display shape. OPPO’s smartwatch uses a rectangular screen, but the earlier leaked “OnePlus OneWatch” had a circular display.