OnePlus Buds hands-on: AirPods power for half the price?

Today we’re taking a peek at the OnePlus Buds wireless earbuds with touch controls in two colors. One is the White, one of two versions that’ll be available for purchase in the United States. The other is the Nord Blue, a version that’ll only be available in India and parts of the EU. 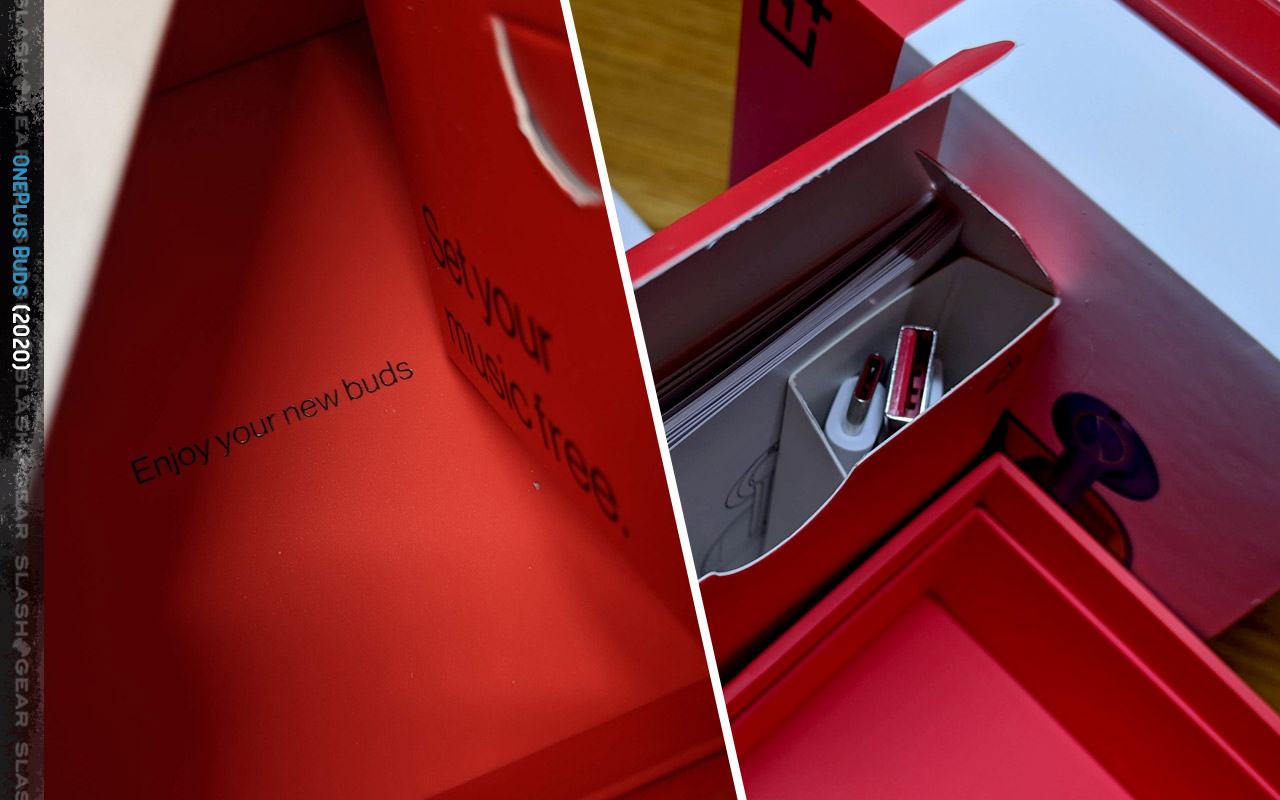 The case has a 430mAh battery inside, while each of the buds have a 35mAh battery. We’ve got some quotes from OnePlus on the possible amount of time we’ll get on each bud and with the extra battery provided by the case – but we’ll wait until we’ve got a bit more time on the review bench before we relay what we’ve found.

OnePlus Buds connect with Bluetooth 5.0 and Fast Pair. This allows the buds to connect quickly, with as few steps as possible. Our first test went like so:

1. Make sure smartphone is on, and Bluetooth is active
2. Open OnePlus Buds case
3. Prompt appears on smartphone screen
4. One tap to see full prompt
5. One tap to pair to Buds

And that was it. They were instantly connected and worked with a set of automatically-set controls. Once we get rolling will have the ability customize touch controls, get Dolby Atmos support, and get automatic OTA updates. 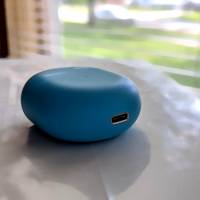 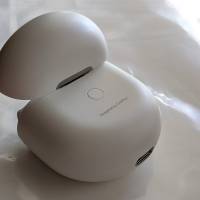 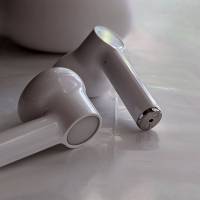 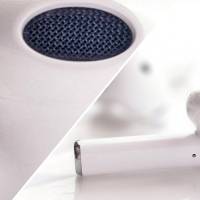 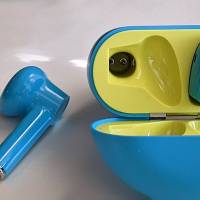 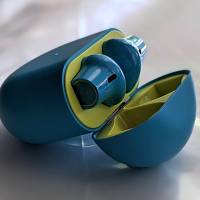 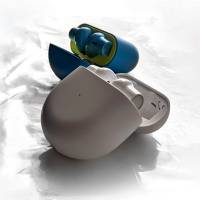 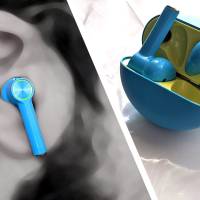 Each of the buds includes touch controls – automatically giving the user the ability to advance forward one track (in apps like Spotify and YouTube Music), with a double-tap on either one of the Buds. The buds also automatically detect whether they’re in your ear or not – pop one (or both) out of your ear and your music stops, pop one back in your ear and the music resumes.

These earbuds are set to cost around $80 USD in the USA. That’s $80 for a pair of earbuds that have a feature set that’s not the same as but certainly comparable to Apple’s AirPods. Right this minute on the Apple Store online you’ll be paying approximately $160 for the least expensive pair of AirPods with charging case.

If you’re interested in these buds, let us know if there’s anything specific you’d like to know – we’ll do our best to answer and/or test. Otherwise, stay tuned and we’ll cover all the bases for a review of the OnePlus Buds and the other major device revealed by the company this week: OnePlus Nord!