Our OnePlus 5 review focuses on the real-world use of the smartphone with special regard paid to design and the use of the device’s camera. The value of this smartphone is in its ability to perform at or above the level of its competitors whilst costing just a bit less than the most popular smartphones on the market. While the OnePlus 5 costs more than its predecessors, it also has a few features that make it just a bit more premium, too.

Early reviews raised a ruckus about cheating at benchmark tests and a not-so-consistent experience with the device’s dual-camera setup. If you’ve read past reviews here on SlashGear about OnePlus devices, chances are you were reading a review I wrote – and I care very much about one of these pressure points and very little about the other. The one I care the most about is the camera – the benchmarks matter significantly less to me when I consider real-world significance. 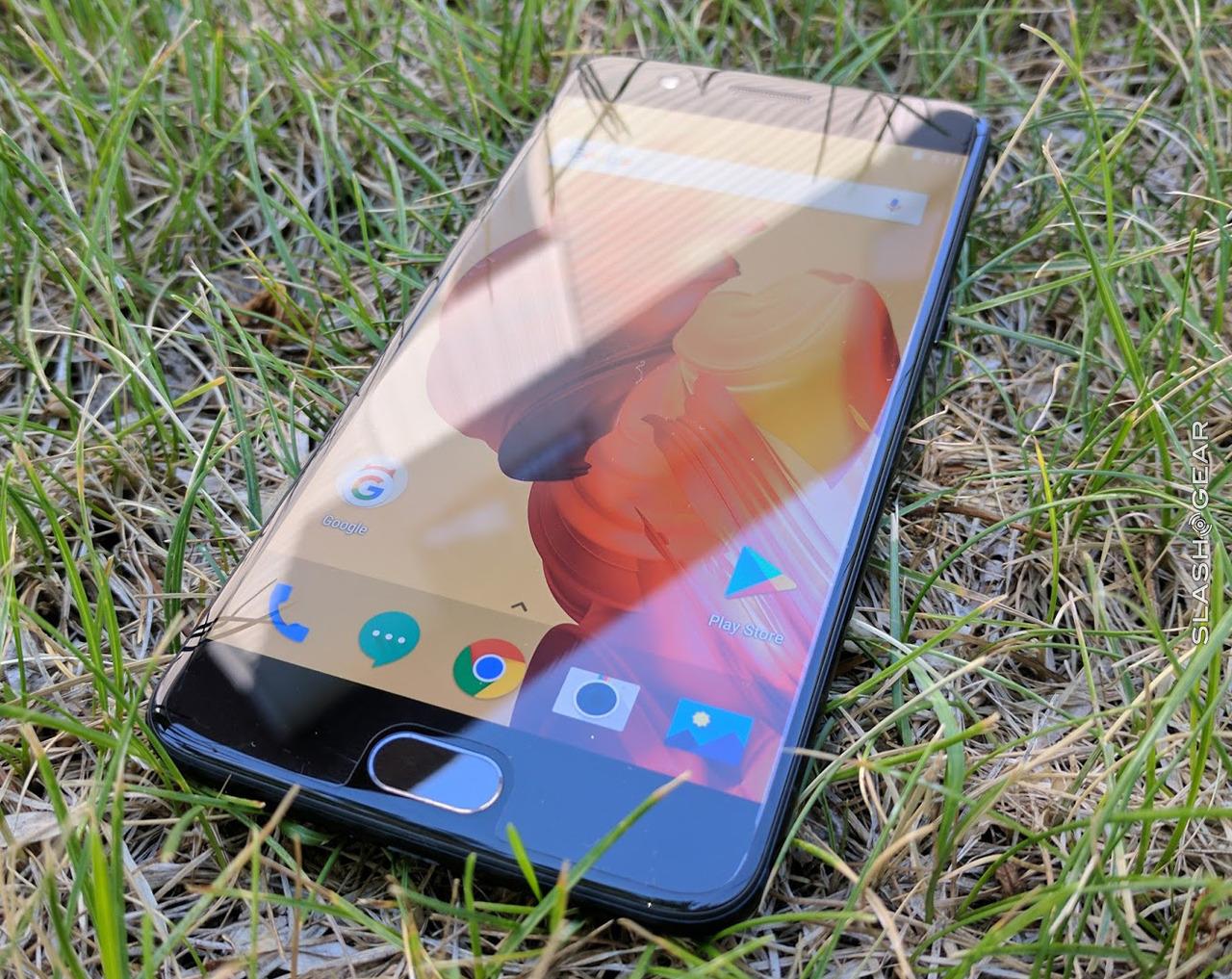 When I run benchmarks on a smartphone, it’s only to test one device against itself after I’ve made some significant change. Even then it’s mostly a waste of time given the apps I run. That’s beside the fact that most major smartphone brands use the exact same processor these days – almost all have a Qualcomm Snapdragon inside, and most choose the latest model.

OnePlus is one of those brands – they use the Qualcomm Snapdragon 835. That’s the same processor as appears in the Samsung Galaxy S8, S8 Plus, Sony Xperia XZ Premium, Xiaomi Mi 6, Essential Phone PH-1, HTC U11, Motorola’s Moto Z2 and Z2 Force, the Nokia 9, and more coming soon. All of these devices have the same CPU and GPU, too. 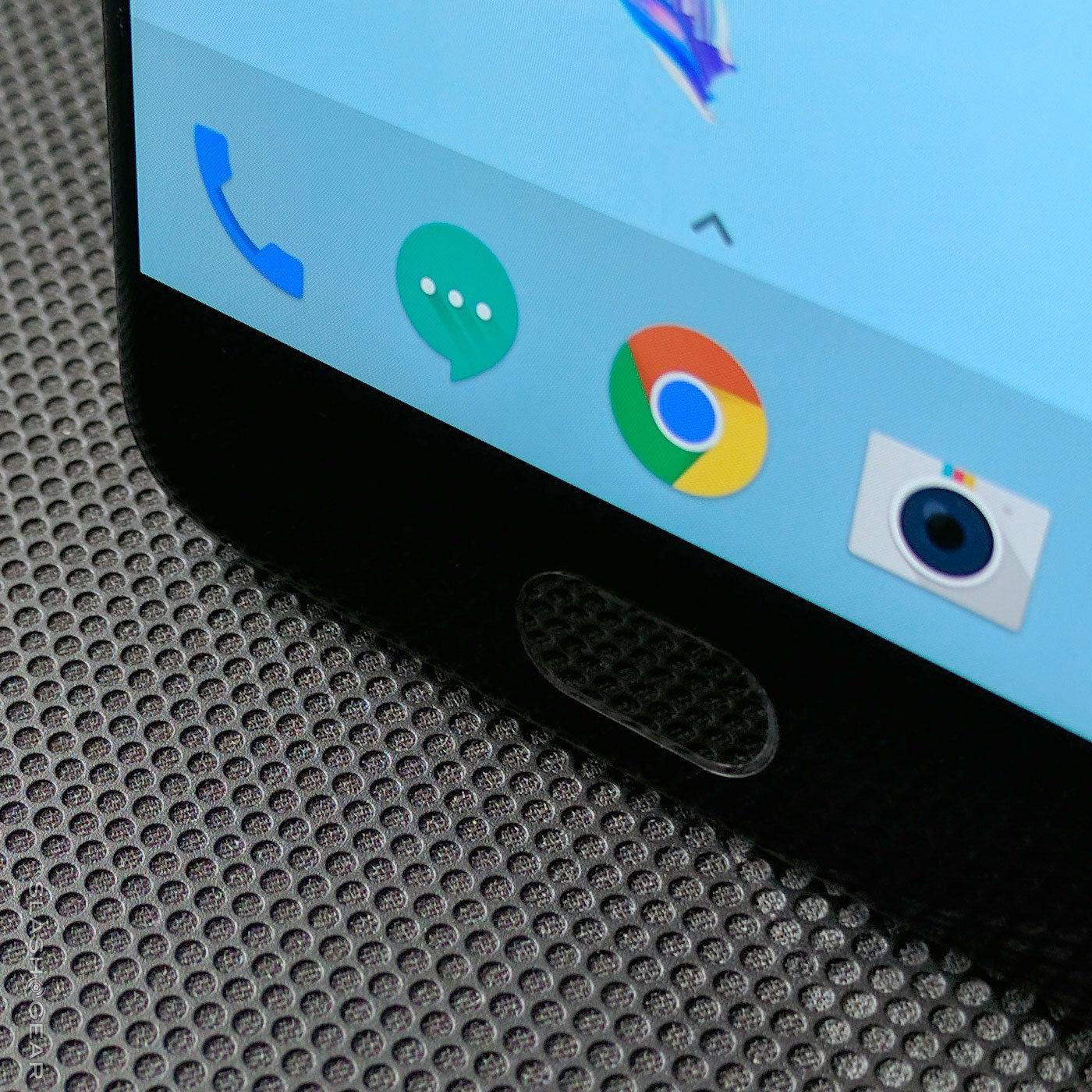 The fingerprint reader here isn’t significantly different from the others I’ve tested over the past year. It moves swift and does what it’s meant to do – and as with most sensors like this, I don’t need to use it if I don’t want to.

The real difference between the OnePlus 5 and the rest of these devices – or most of these devices – is the display and the cost. Most of the other devices running the same processor and the same software OS (Android) have 2K displays – thats 2160 x 1440 pixels – while the OnePlus 5 has a 1080p display. The difference between a 2K display and a 1080p display on a device this small is nearly insignificant. 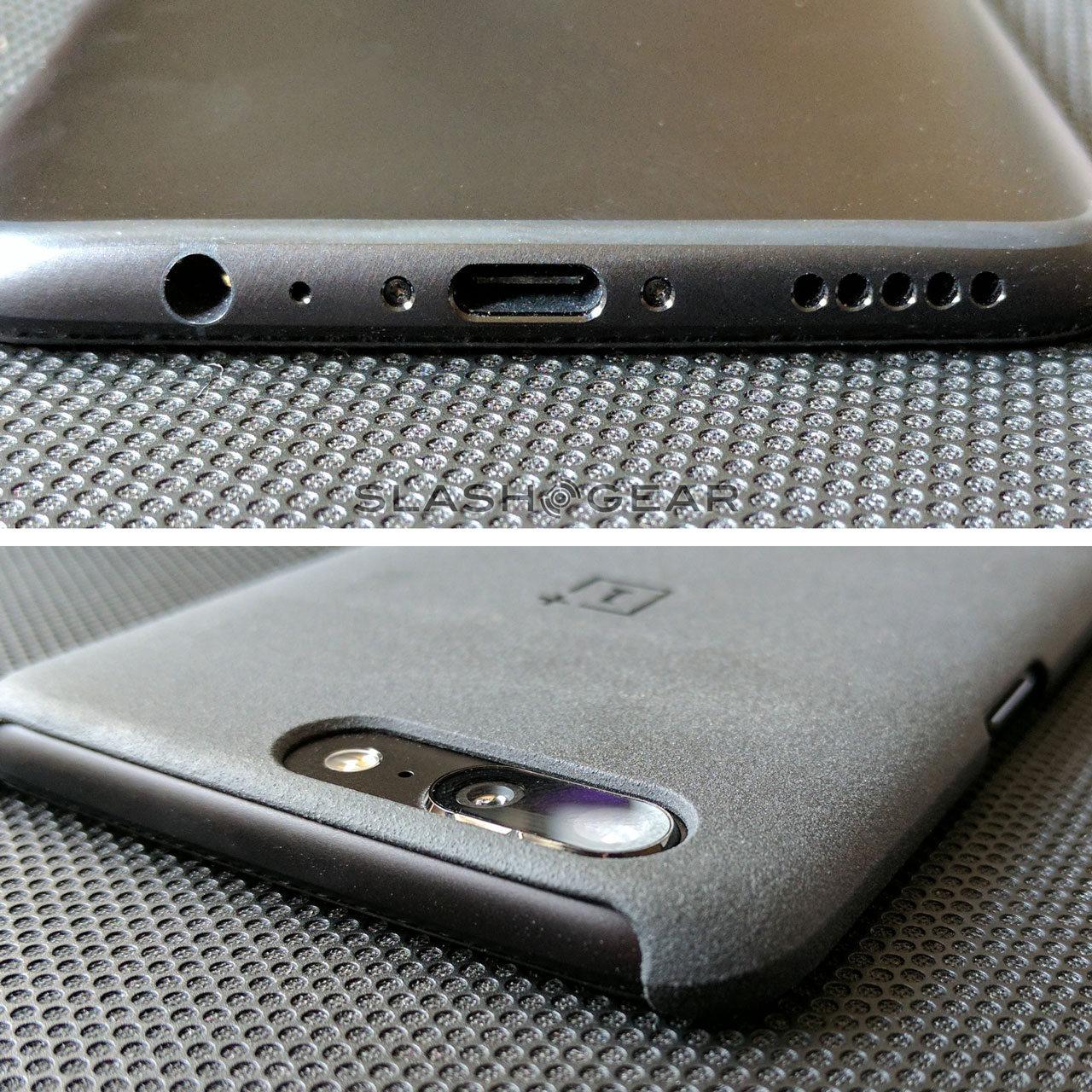 This device’s hardware should look relatively familiar. Much like several of the most major brands in smartphones over the past several years, OnePlus has decided to conform to the smartphone singularity in hardware design. Lines across the back for antennae, rounded edges, and since we’ve got a set of 2x cameras on the back – a pill-shaped camera bump.

The software in the OnePlus 5 is called OxygenOS – this is a brand OnePlus made to differentiate their reworking of Android from the rest of the Android universe. A few features included with this software make it just unique enough to matter. 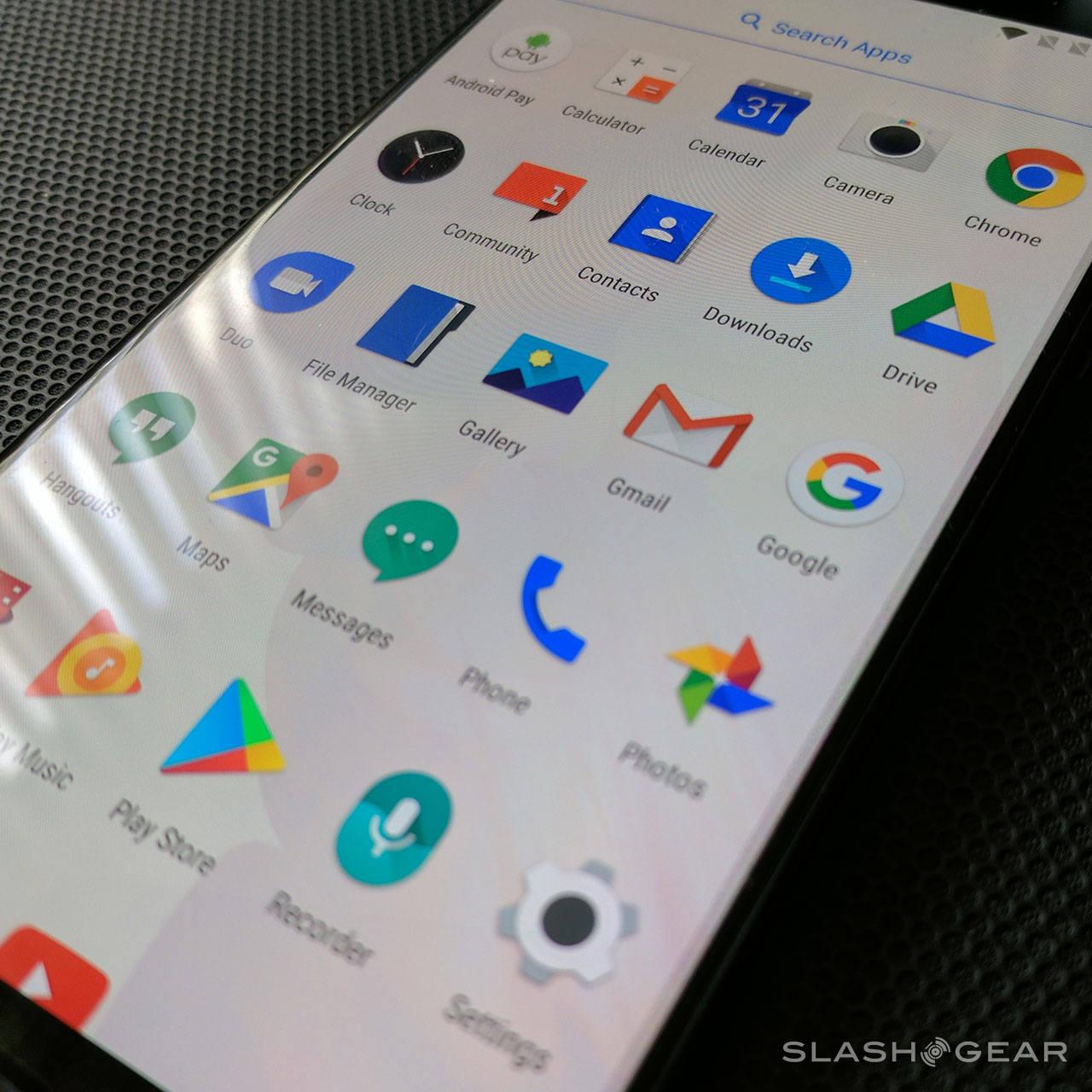 Unlike some iterations of Android in the past, OxygenOS does not attempt to cut out any of Google’s major features. OxygenOS is smooth, it looks good, and it’s non-intrusive. If you don’t want to interact with anything OnePlus has added to the software, you don’t have to. 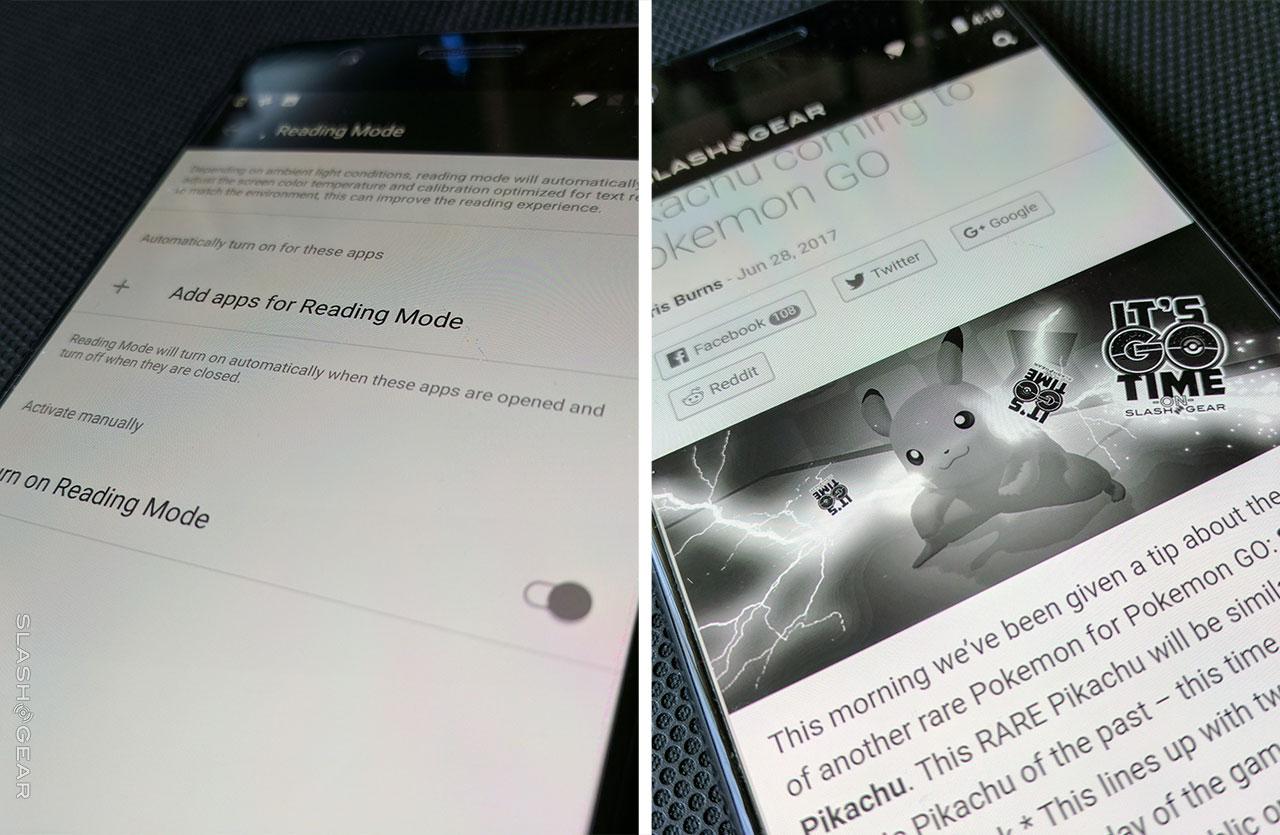 I’ve personally found myself using the display-changing Reading Mode more than a couple times (as shown above) and have participated with the OnePlus community through the web link included with the device’s built-in app set. This community makes me feel as though the device isn’t just a piece of hardware, but part of a community. There’s also a Gaming DND Mode that temporarily cuts out notifications and disables soft keys to make gaming easier to concentrate on – and there’s a Secure Box with fingerprint lock, too.

Battery on this device is not all that different from what’s come before it. The OnePlus 5 has the newest in new Qualcomm processor and a display that’s the same as last-year’s OnePlus 3 and 3T. As such, it gives us at least as good a battery life. That means at least a full day’s work off a single charge.

The OnePlus 5’s camera setup is really quite nice – using a pair of sensors on its back means the ability to shoot photos in a number of different ways. In theory this device should take photos at least as nice as the rest of the devices out on the market with two cameras at their back. In practice, sometimes it does and sometimes it doesn’t. 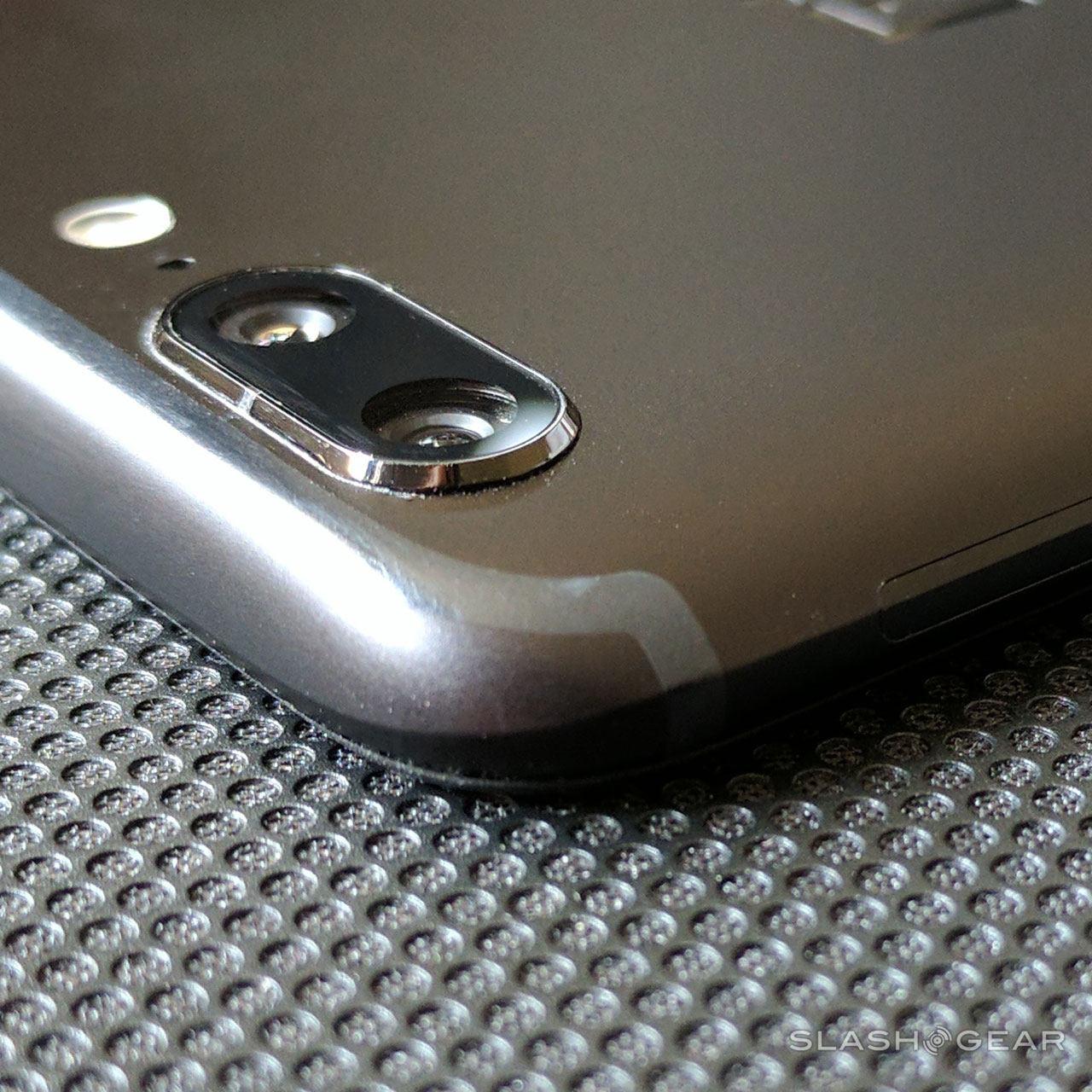 What I mean by “the most information out of a photo” is the OnePlus 5’s ability to lift shadows out of darkness. It’s not able to take photos in pitch blackness – not without its back-facing LED flash. But it is able to capture more light than the rest of the 2x camera devices I’ve tested so far. 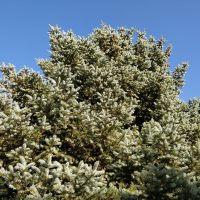 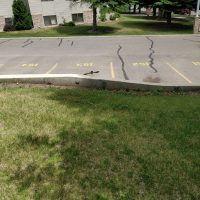 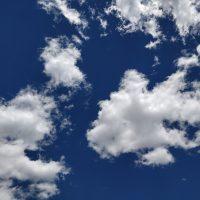 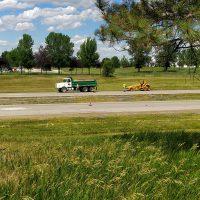 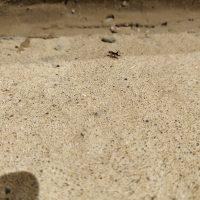 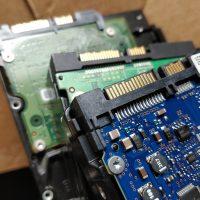 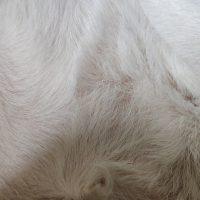 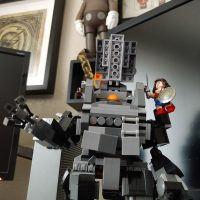 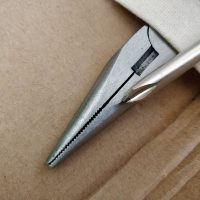 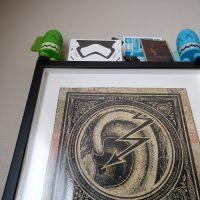 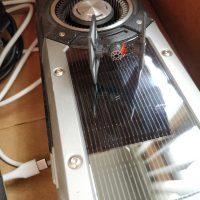 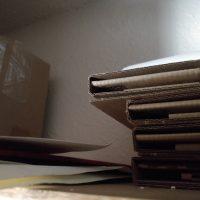 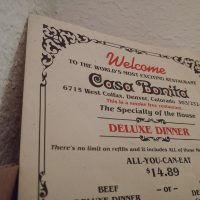 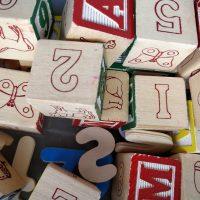 If the consistency with which I was able to snap the everyday offhand photo with the OnePlus 5 were ramped up just a bit, it’d easily be one of the best smartphone cameras on the market. As it stands, I’m still very much leaning toward the Google Pixel. The Google Pixel XL‘s camera setup has out-performed every other device I’ve tested since this past October.

Have a peek at the photos captured with the OnePlus 5 above and be sure to take a peek at our OnePlus 5 photo samples review to see more.

The OnePlus 5 is undoubtedly worth the cash it’ll cost the average user here in the United States. I’m not thrilled with the idea that OnePlus is gradually moving their business away from the “shockingly-good value” market to the “decent value” market, but if they can manage to do it, more power to them. With no knowledge of the value/cost of previous OnePlus model phones, this device is an obvious buy.

Unlike some previous OnePlus smartphones, this device does not rely on a ticket system to purchase. Anyone in most countries around the world can grab a device right this minute. The model we have is the 128GB storage version in Midnight Black – that’s the one that has 8GB of RAM, too – and it’ll cost a cool $539 USD. If you’re OK working with 64GB of internal storage and 6GB of RAM instead, you can buy a Slate Gray version for $479.