A day before the reveal of the OnePlus 5 to the masses in a special release and pricing event, most of the phone’s details have leaked. We’re fairly certain we’ve got the whole picture now – or at least enough to make a few early judgements on how this phone should perform on the market. Is the OnePlus 5 going to be the budget-friendly hero phone-killer of the company’s yesteryear? Not really – but it will be a device that’s worth investigating…

With the OnePlus 3T, the company took a chance at a higher pricing tier. One hundred dollars more than the OnePlus 3 – that was the increase between generations. And it wasn’t even a yearly generation upgrade, it was June 2016 to December 2016. Now we’re back in June in the year 2017, and it’s apparently time to bump the price of this smartphone again.

The OnePlus 5 is going to have a price adjustment upward over the OnePlus 3T. So says The Verge in a feature done in collaboration with OnePlus. The specs need to match the price increase – as does the presentation.

At this point in history in smartphone sales, the presentation is just as important as the specs. This is true especially since the processors are already more powerful than we’ll ever need in a smartphone for the functions it’s useful for, and the mobile cameras are as good as any point-and-shooter. In the last couple of generations OnePlus has utilized the latest in Sony image processors to keep up with Samsung, Apple, HTC, and LG – and they’ve certainly done so effectively.

The cameras at the back and the front of this device will likely be worth the price bump on their own. Compared to the price of other dual-camera smartphones that’ve been released over the past year, the OnePlus 5 will likely make way for a new benchmark in low-price/high-quality camera combos.

NOTE: The details shared in the list below are not finalized, nor are they official. OnePlus will reveal the OnePlus 5 in its entirety tomorrow at an event – and SlashGear will have the details for the public at that time as well. What’s here is based entirely on rumors and anonymous tips we’ve received on the device over the past several weeks.

UPDATE: These specs and this price are official. 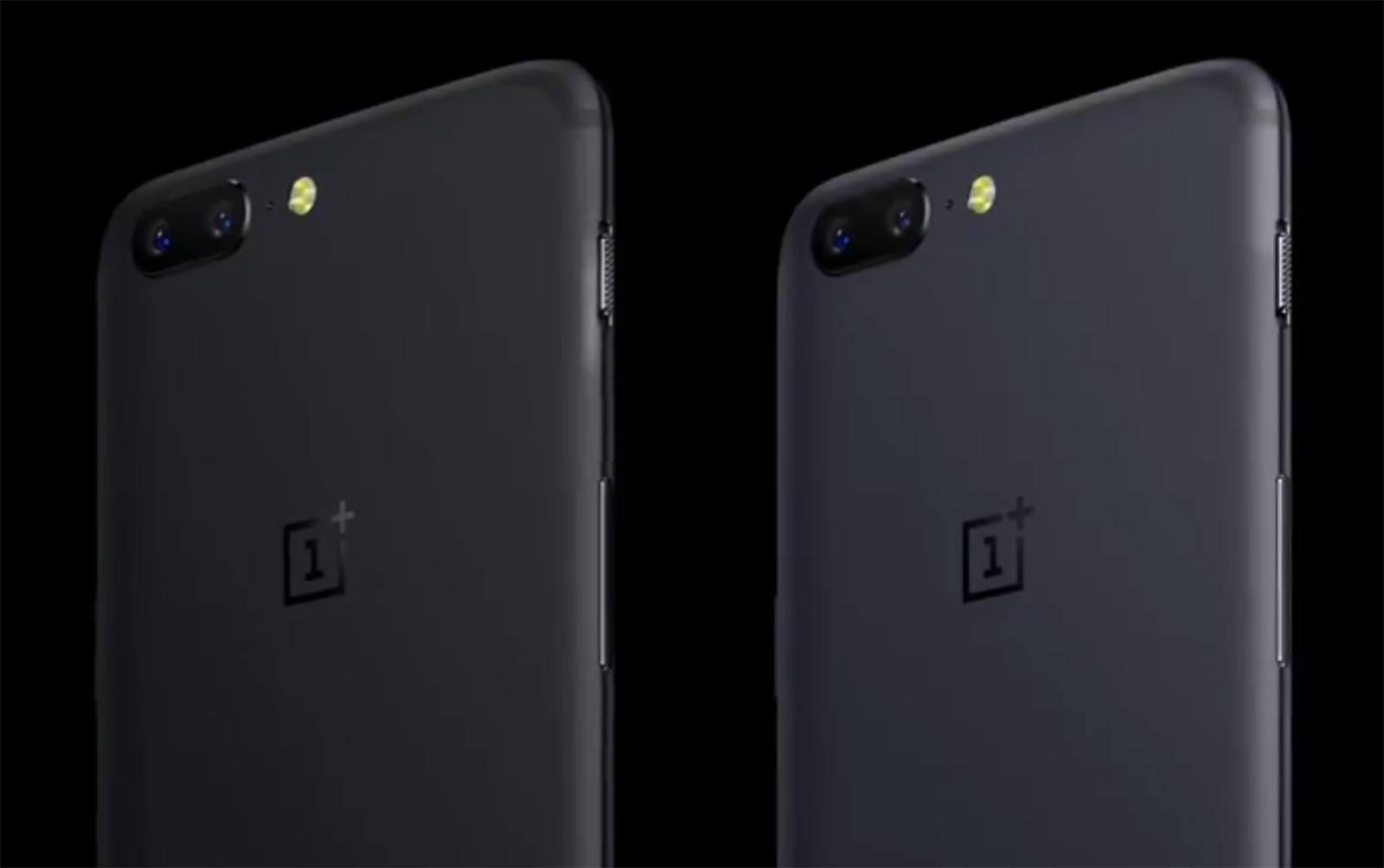 Has the battery size gone down in the OnePlus 5, or will it be regular practice to release a “T” model each year with an oversized battery? Keep your eyes on the patterns – they make themselves very clear when it comes to yearly and bi-yearly releases such as these.

The quality of the OnePlus 5 will justify the price. I do not have a doubt about that. What I’m wondering is whether OnePlus will move forward without an eye on the price tiers they’ll be leaving behind. Maybe it’s time the company considered releasing more than one device at a time?