The OnePlus 3T is a device that’s stood on the shoulders of its predecessor to get ahead of the pack of top-tier smartphones on the market today. Instead of releasing an all-new smartphone, OnePlus has opted to chop their update schedule in two. Like Apple releasing an iPhone 6 one year then an iPhone 6s the next, OnePlus seems to be using the “T” – only here twice a year instead of just once. This is the better of the two devices, and a device that can truly match up against the finest smartphones in the market from all opposing brands.

The OnePlus 3T is not necessarily meant to do battle with its predecessor. The OnePlus 3T was released less than a year after the OnePlus 3 and effectively replaces it in the market – OnePlus no longer sells the 3, only the 3T. As such, the few upgrades over the 3 with the 3T are put in place to beat out or meet with the rest of the Android smartphone universe. 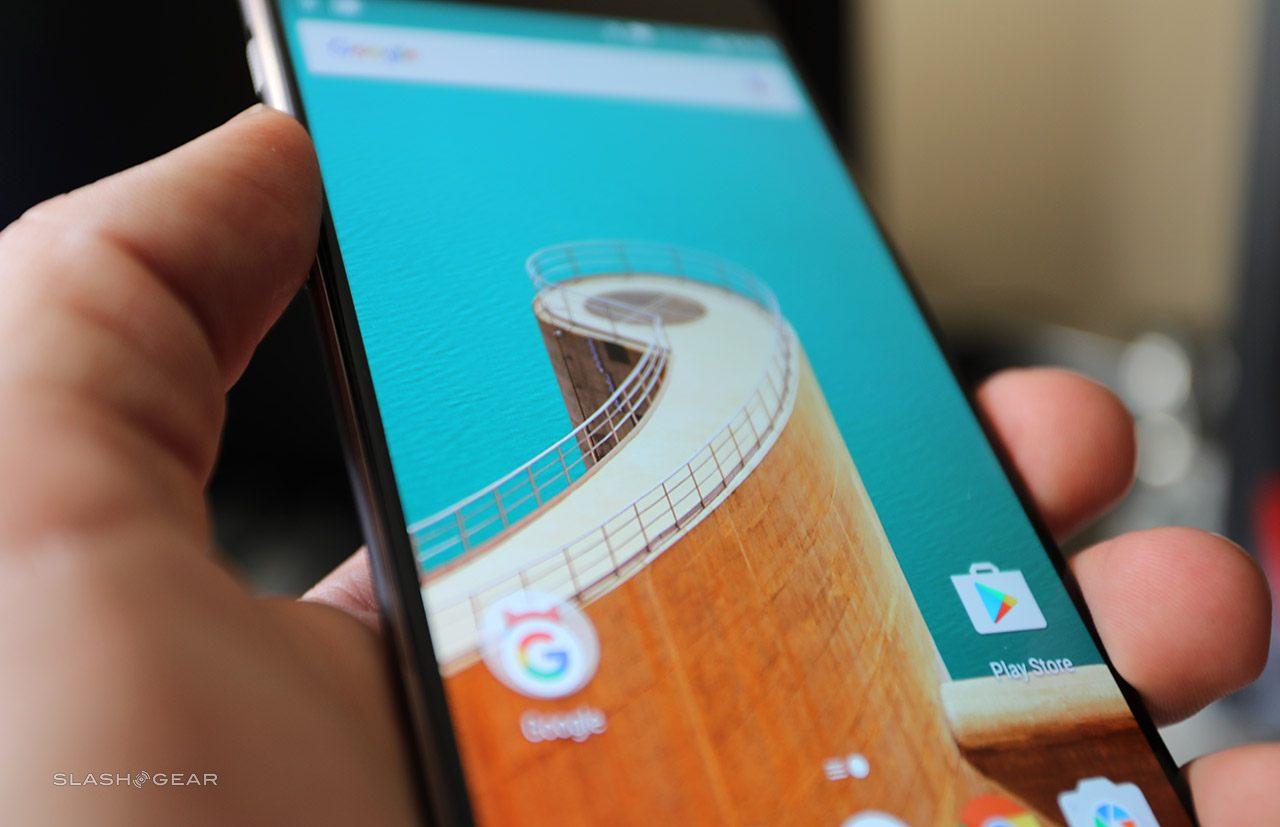 Both of these things are true – though they’re both very difficult to recognize if we’re using one phone one day, and the other the next. Besides the battery literally being bigger in this model VS the last, the OnePlus 3T offers one more different element that’s noticeable: the front-facing camera. 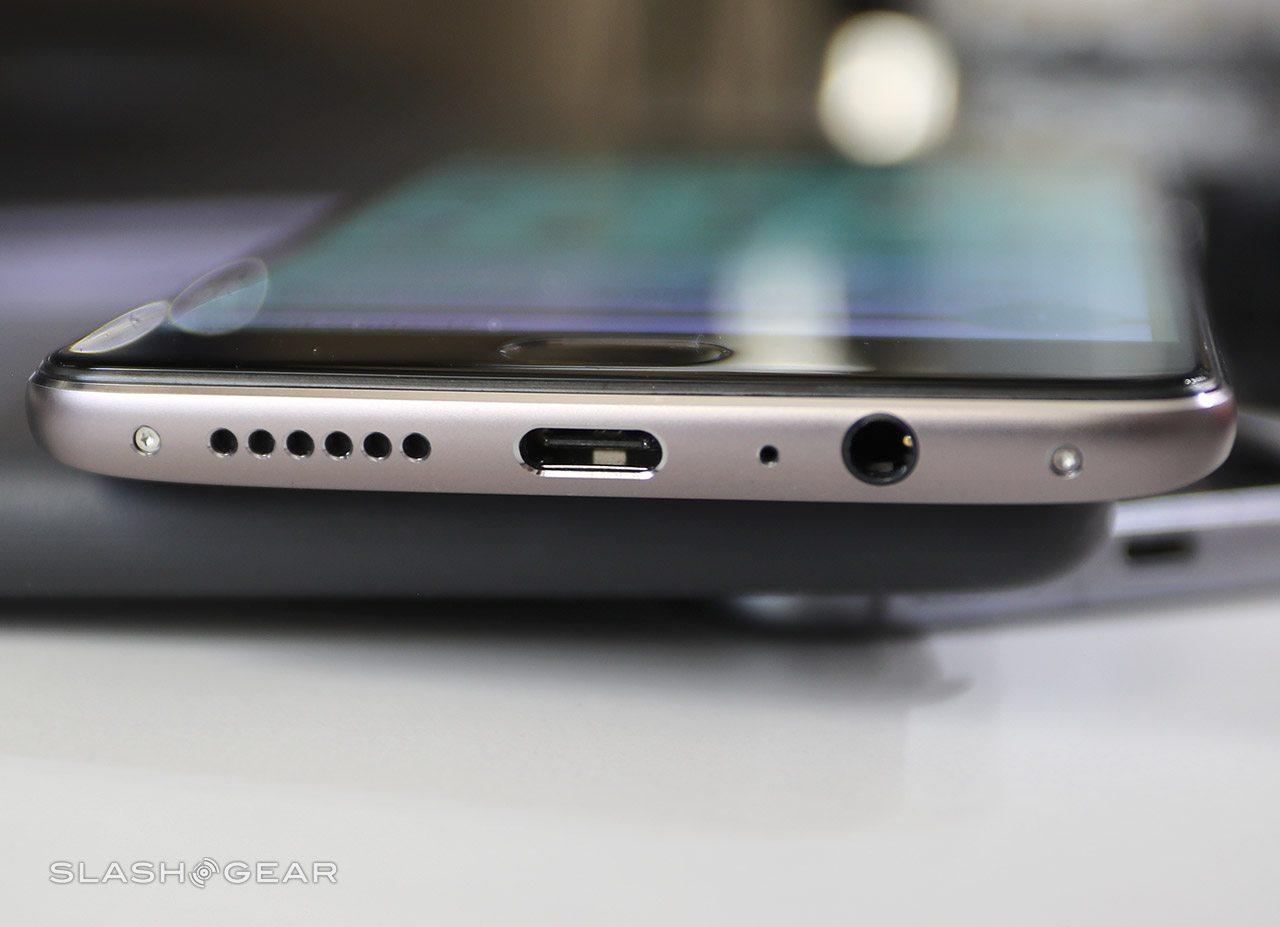 For the uninitiated: the OnePlus 3T is the latest in a line of well-marketed impressively-feature-full set of smartphones from the brand OnePlus. The first couple of years the company found a lot of attention in an Invite Only sales system – now they’re relying solely on their ability to make great phones. 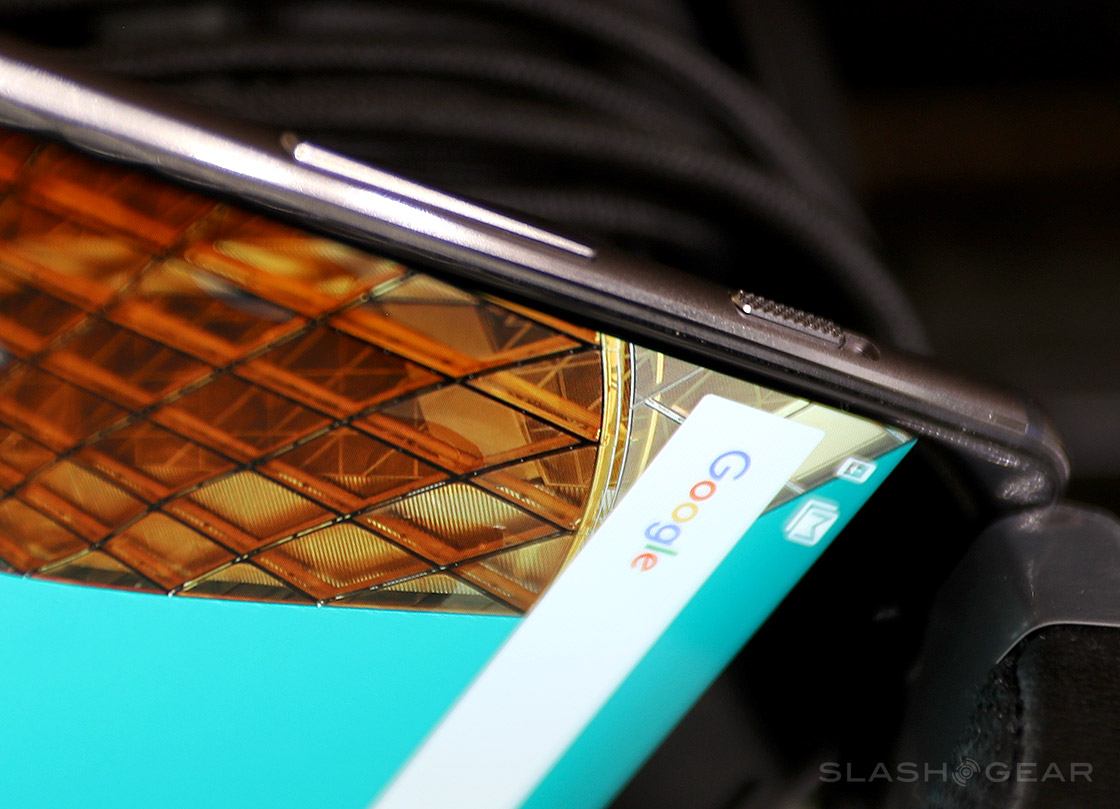 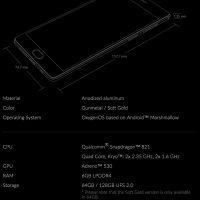 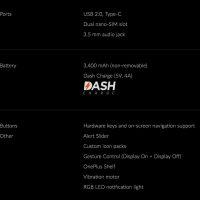 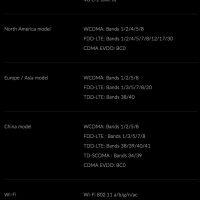 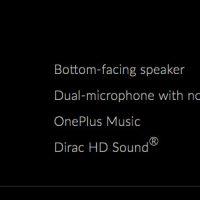 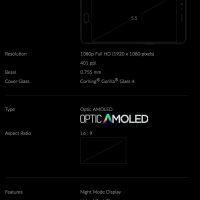 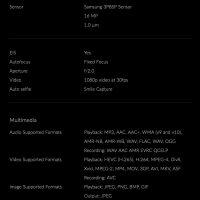 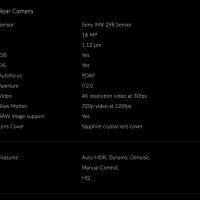 In the box with this OnePlus 3T comes a single screen protector (which comes pre-applied to the screen). Also inside is a Dash brand Type-C cable (that’s USB-C), as well as a power adapter to plug that cord into the wall. There’s a single SIM tray ejector pin, a quick start guide, and a safety information booklet too. 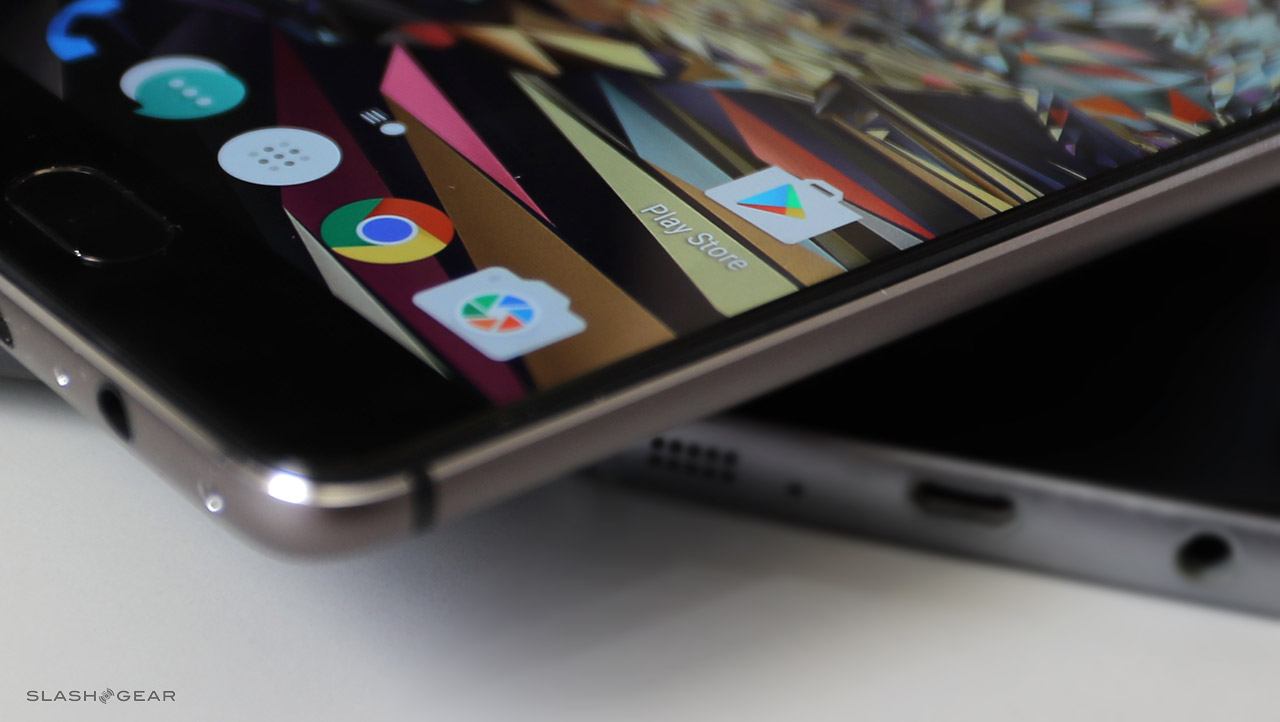 In fact, for those that have not yet found themselves in love with the new Pixel UI for Android, this experience might be the UI they’re looking for. Recent contacts, Memo, and Recent Apps make finding oft-used bits and pieces easy to find, and the whole experience is swift. 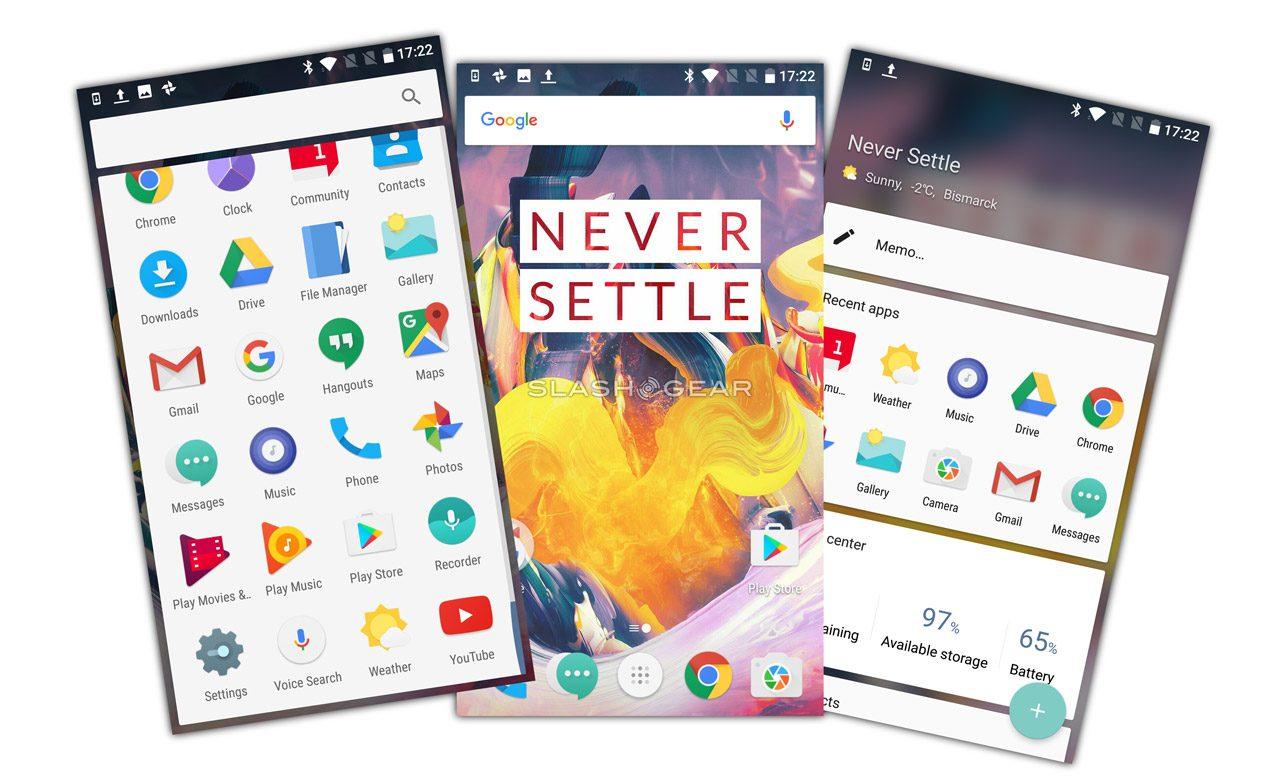 Most of the apps OnePlus installs can be uninstalled if the user wishes. This includes File Manager, Recorder, Weather, Music, and Community – all of which I’ve kept. File Manager, in my opinion, should be included with every smartphone as a matter of decency.

Settings allow for a wide variety of gestures with the OnePlus 3T’s touchscreen display – all of which work about as well as their predecessor. What’s far more intuitive is the physical switch on the left of the smartphone’s display, a switch that can be assigned to a set of actions – I generally just use it to mute the phone. 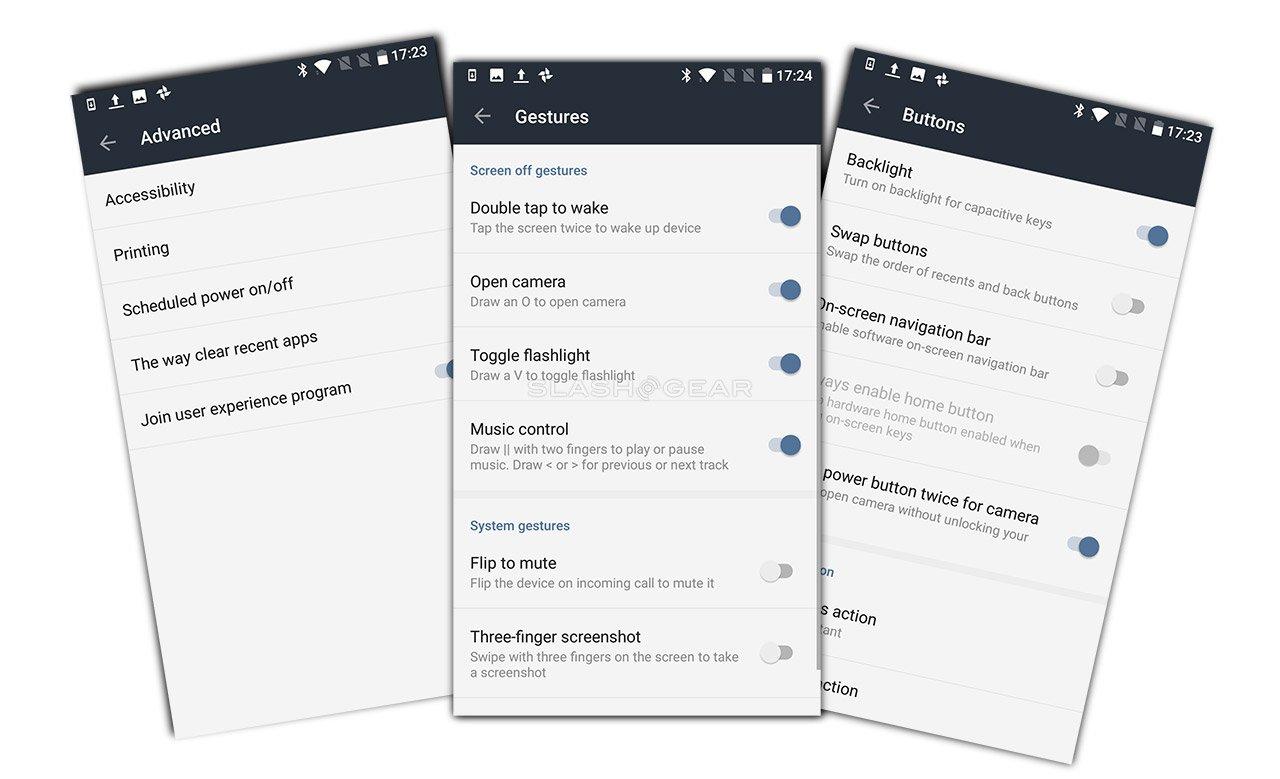 Using OnePlus’ own brand of fast charging, Dash, the OnePlus 3T can be filled from zero battery in as much time as it takes to drink a cup of coffee. Gone are the days when a phone would need to sit up connected to a charger all night to get to full. Here are the days when it’s expected that a full charge can be had in a single sit.

Below is a variety of photographs captured by the OnePlus 3T’s back-facing camera. This camera is very much the same as it was with the OnePlus 3 – quite good. It’s not quite as surprisingly good as the Google Pixel – but without the two next to one another, there’s little difference. 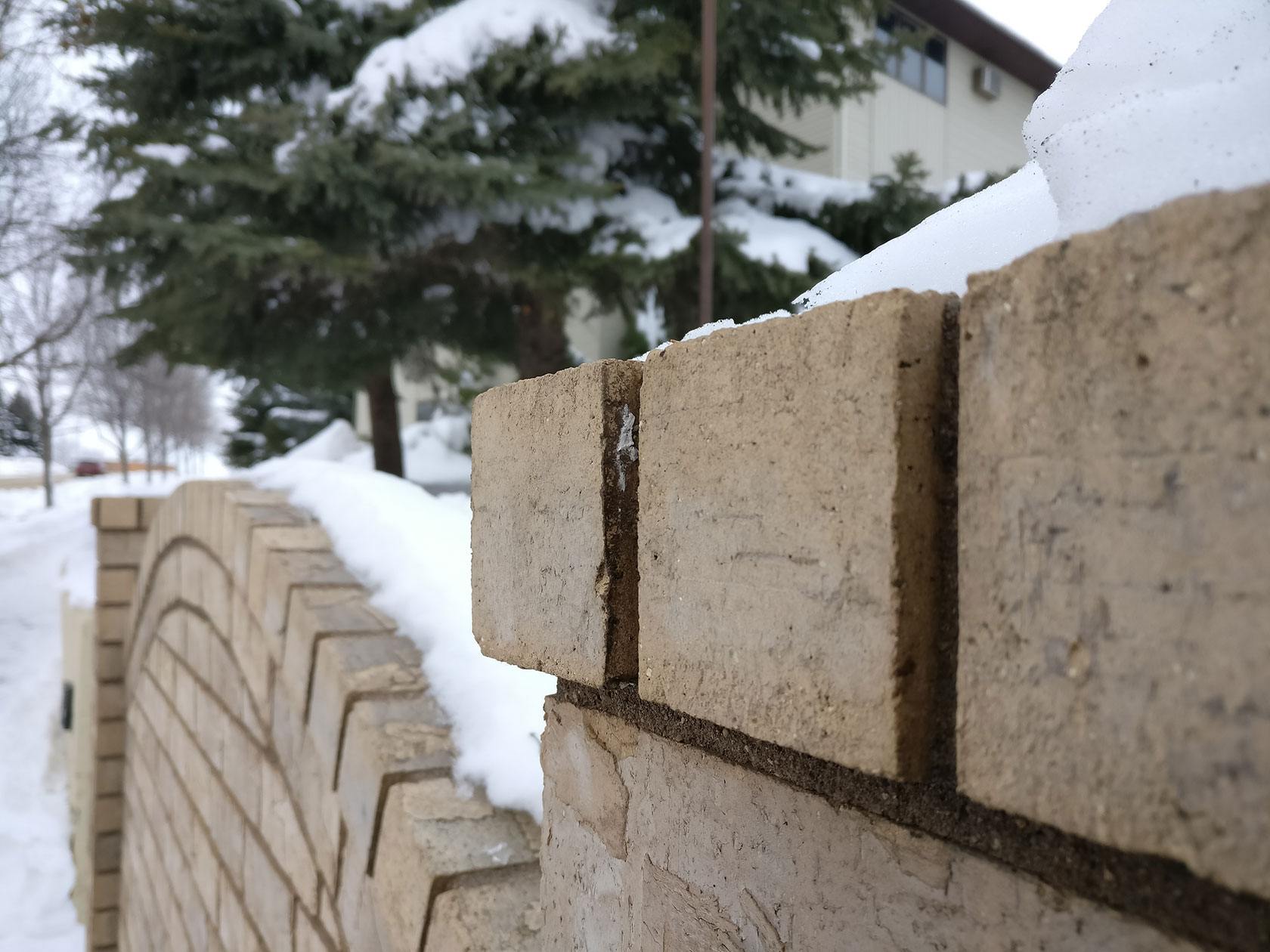 This device captures photographs and video with the best of them. Compare these shots to any smartphone camera from the past several years and you’ll find OnePlus up near the top of the pack, if not on top. The OnePlus 3T takes photos far exceeding the quality most users will require. 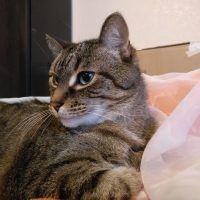 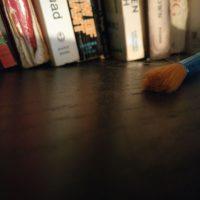 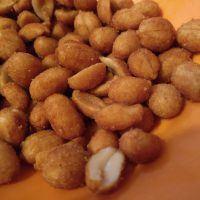 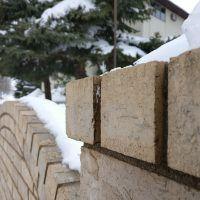 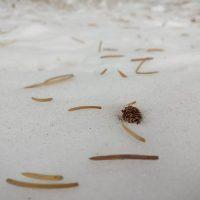 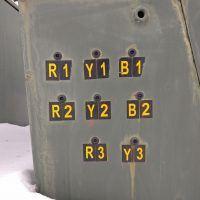 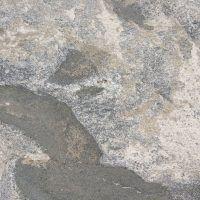 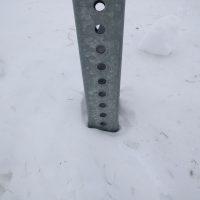 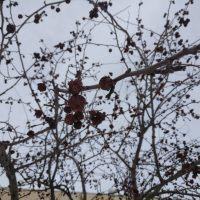 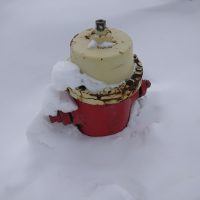 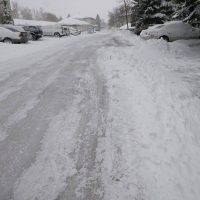 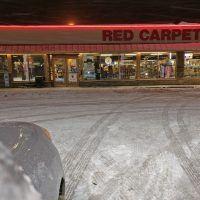 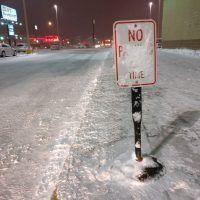 I was going to mention the fact that this model costs $100 more than its predecessor for very little in the way of major improvements. But since the OnePlus 3 is no longer available for sale from OnePlus, the point is basically moot. A smartphone as good as this for $439 off-contract should scare the likes of Samsung and Apple – but it won’t.

Not until OnePlus is taken seriously by the general public and mobile carriers no longer hold the keys to the kingdom. Not until having a spot on a carrier shelf is no longer the deciding factor in smartphone buyer’s minds. Not until the vast majority of smartphone users ride with OnePlus’ tagline “Never Settle” will a company like OnePlus have a chance at taking the top spot from the most major brands.

We’ll see if they survive long enough to make that happen. In the meantime – they make really great phones for surprisingly small amounts of cash. The OnePlus 3T is reliable and well worth what it costs.