Once again, Star Wars 1313 isn’t quite quite dead yet

When the “final season” of Star Wars: The Clone Wars revealed Asohka Tano fall to a level of Coruscant deep below the surface, I crossed my fingers. Imagine my delight when the series delivered a key number: 1313. That’s the level of the planet – the planet which is itself “one big city” made of levels upon levels of towns, communities, and everything in-between. That’s the level that was to be the setting for an awesome video game that was ultimately scrapped.

The Star Wars “1313” game was meant to be gritty, exciting, and full of graffiti. When Asohka drops to level 1313, it’s apparent we’ve reached the point at which the creators of the modern Star Wars were made up of fans of projects of the past. Projects that were never completed, projects only a fan would want to reference.

Today there’s word that a project is in the works dealing with 1313. A “bare bones” version of the concept is in the works, according to insider Daniel Richtman. Where earlier iterations of the project had to do with Boba Fett, the new version looks to take a different path. 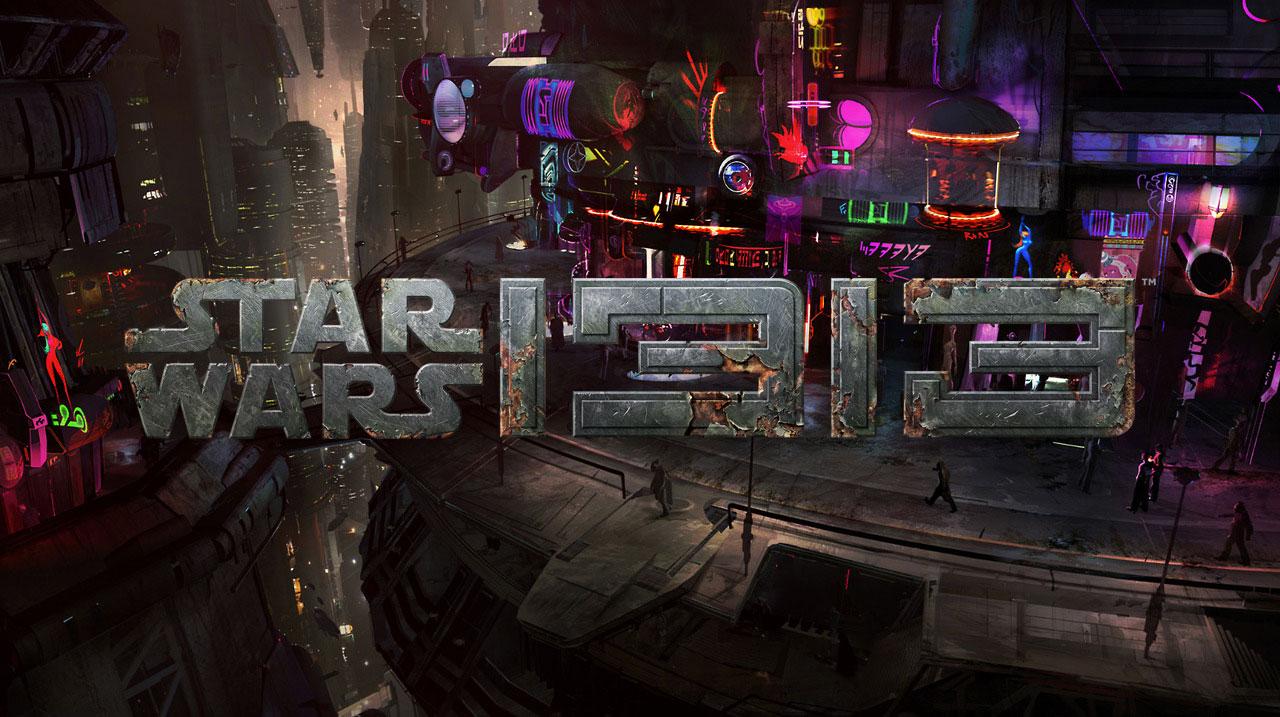 Instead of a game, this would be a new television show or movie. The most likely scenario – if you ask me – is that The Bad Batch will take on this role, dropping down there to continue their adventures into the future.

SEE TOO: Star Wars Loop Order (beyond the machete)

OR if The Bad Batch does well on its own, and Disney decides that there’s enough of a call for a series, we might get a Level 1313 series all our own. Cross your fingers for a live action series to boot – but don’t be shocked to find this 1313 to be purely 3D animation, top to bottom.

Back in 2015, I wrote an article called Star Wars 1313 isn’t dead yet. A whole lot has changed since then. Not only has Disney given a jump-start to a WHOLE BUNCH of Star Wars series and movies, the Star Wars gaming universe has been given a zap in the bottom.

Above you’ll see a “Welcome to level 1313” clip posted back in the year 2012. This is STILL hosted by the official Star Wars YouTube account – never taken down. There’s still hope! If we don’t get some iteration of 1313, or word of a 1313-related project in the near future, I’ll eat my hat.