This week we’re taking another peek at The Mandalorian and the rest of the Star Wars universe and we’re putting it all together! As long as Disney and Lucasfilm don’t decide to botch up the entire universe with another purge of old canon material, the following timeline of shows and clips should serve through the foreseeable future.

The Timeline in order

The following list shows the Star Wars universe in chronological order, for better or for worse. We’ve started with the movies, then added television shows, and clips from games that are considered canon material. One example of this that is particularly shocking is the Fortnite distribution of The Emperor’s message.*

If you wish to watch Star Wars in the order required to make the most of each big reveal, refer to the creator: Rod Hilton. His extreme devotion to finding the best way in which to watch the Star Wars movies resulted in one massive article. In that article, you get the following order:

This does not include anything beyond the first six films released unto the world. The order was created before the Disney era and – assuming you want to watch EVERYTHING – we need an update. 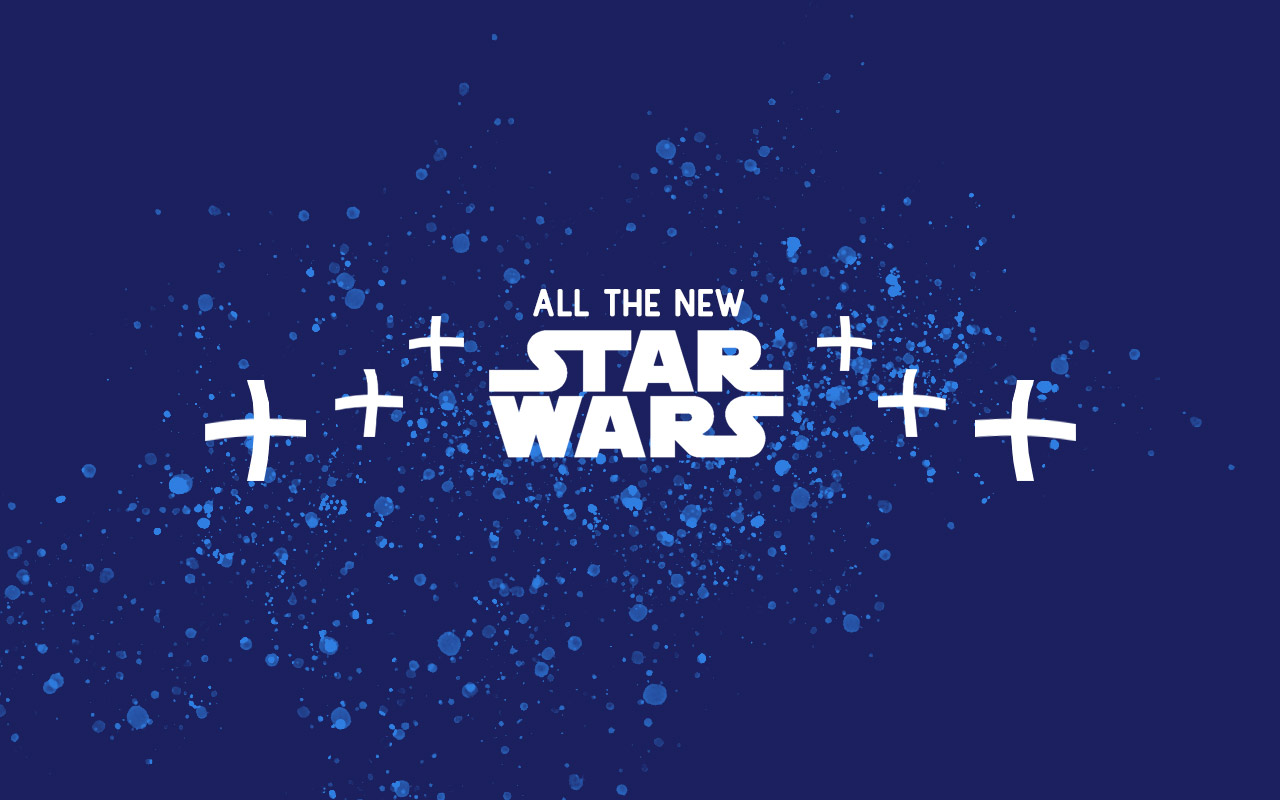 We’d like to add to the original Machete Order with an order we’re calling Star Wars: Loop Order. There’s an opportunity here to watch everything in an order that loops back to the beginning – it’s neat!

• A New Hope
• The Empire Strikes Back
• The Phantom Menace (if you absolutely must)
• Attack of the Clones
• The Clone Wars (entire series)
• Revenge of the Sith
• Return of the Jedi
• Battlefront: Mission to Pillio*1
• Battlefront: Operation Cinder*2
• The Mandalorian (at least seasons 1 and 2)
• The Book of Boba Fett (after Mandolorian season 2)
• Rangers of the New Republic
• Ahsoka
• The Force Awakens
• The Last Jedi
• Fortnite: The Emperor’s message (Darth Sidious’s message)*3
• The Rise of Skywalker
• Star Wars LEGO Holiday Special (not canon, but a good place to reset your brain)
• Rebels (entire series)
• Andor
• Obi-Wan Kenobi
• Rogue One (leads into A New Hope)

*1. The Battlefront scenes and the Fortnite scene can be seen below. First, the Mission to Pillio – this takes place after Return of the Jedi and just before Operation Cinder.

*2. Next we’ve got Operation Cinder. This bit gives you some insight into everything that happened with The Emperor and The Empire right after Return of the Jedi.

*3. Next you’ll find the Fortnite Star Wars event that took place just before the events of Star Wars: The Rise of Skywalker.

If you’ve got a month or two to watch every single piece of Star Wars available to you now, now’s a great time to start! Buckle up and let us know how you enjoy the lot!

ALSO NOTE: If you have any contributions you’d like to make to the Loop Order as listed below, by all means let us know! You can reach me at @Design_Junkies on Twitter and through our @SlashGear Twitter account – or just leave a comment in this article below!