It’s been 10 years since Steve Jobs introduced the world to the iPad, and today we’re looking at what comes next. In September of 2019, the latest iPad was revealed – iPad 10.2, a 7th-generation tablet ready to roll for a wide variety of use-cases, retaining the elder Apple Pencil and a centered, circular Touch ID and runs the latest iPadOS. In 2020, things are going to get a little bit more unfamiliar.

Look back to our original Apple iPad revealed article to see what it was like to witness the birth of this category-defining product. The video below shows the entirety of the January 2010 event that introduced the iPad.

The iPad 10.2 for late 2019 was not meant to surprise the public with a new industrial design aesthetic. Instead it was made to make use of the already in-production model parts from previous iterations of the iPad as it moved forward with the newest features in a package that kept the price of the otherwise most-recent iteration for $329 USD. 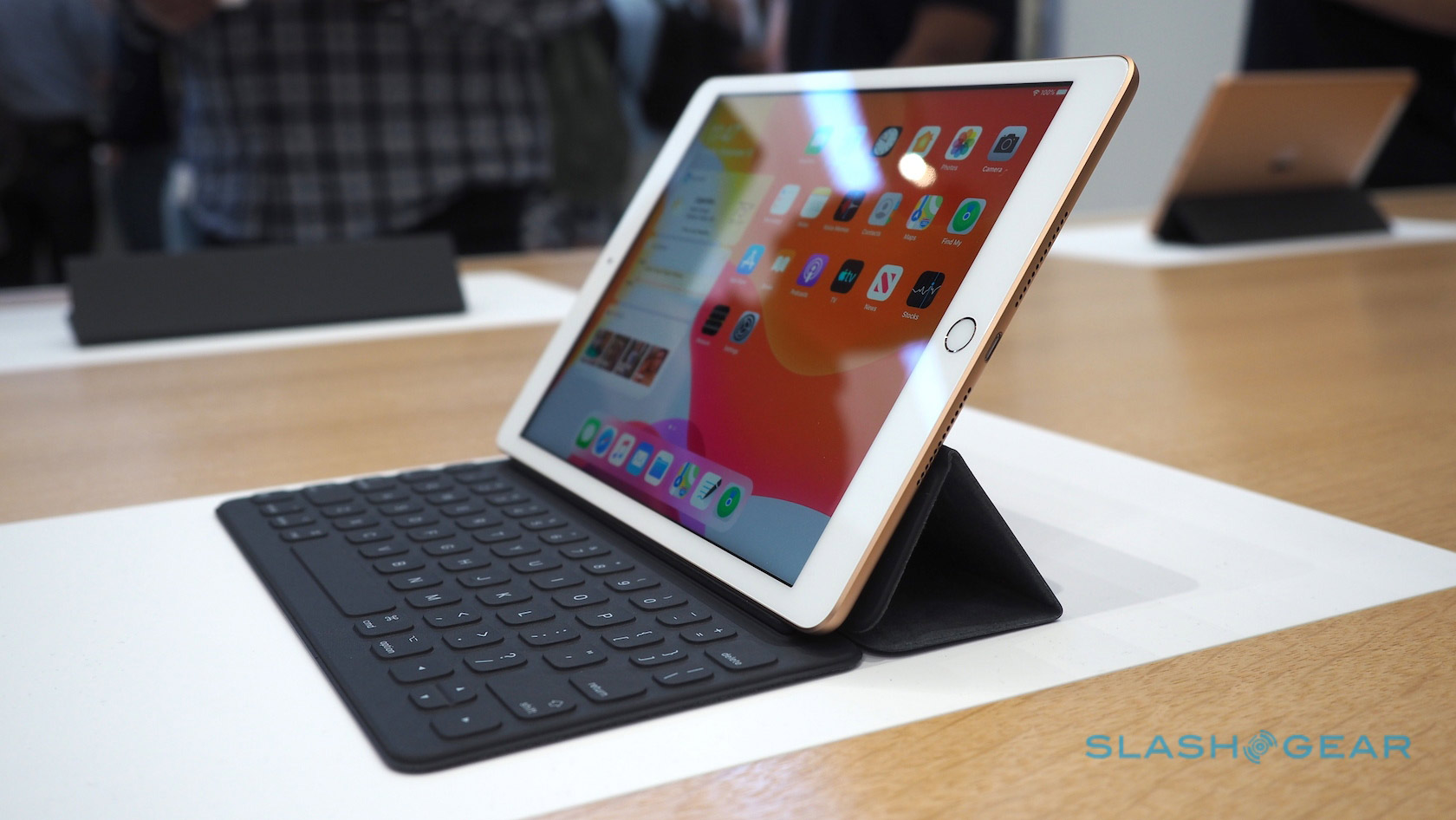 Apple is due for a change, when it comes to the iPad universe. The most recent big change came with the 2018 Apple Pencil (2nd gen) with the ability to charge wirelessly as it sat magnetically attached to the side of the tablet. That iPad Pro is the only one of 4 models* currently at Apple (sold as new) with access to the 2nd-gen Apple Pencil.

Also at the Apple Store right now are the iPad (10.2-inch screen), iPad Air, and iPad mini. *The iPad Pro is currently sold in two iterations – one is the 12.9-inch iPad Pro, the other is the 11-inch iPad Pro. Both come in either Silver or Space Gray. 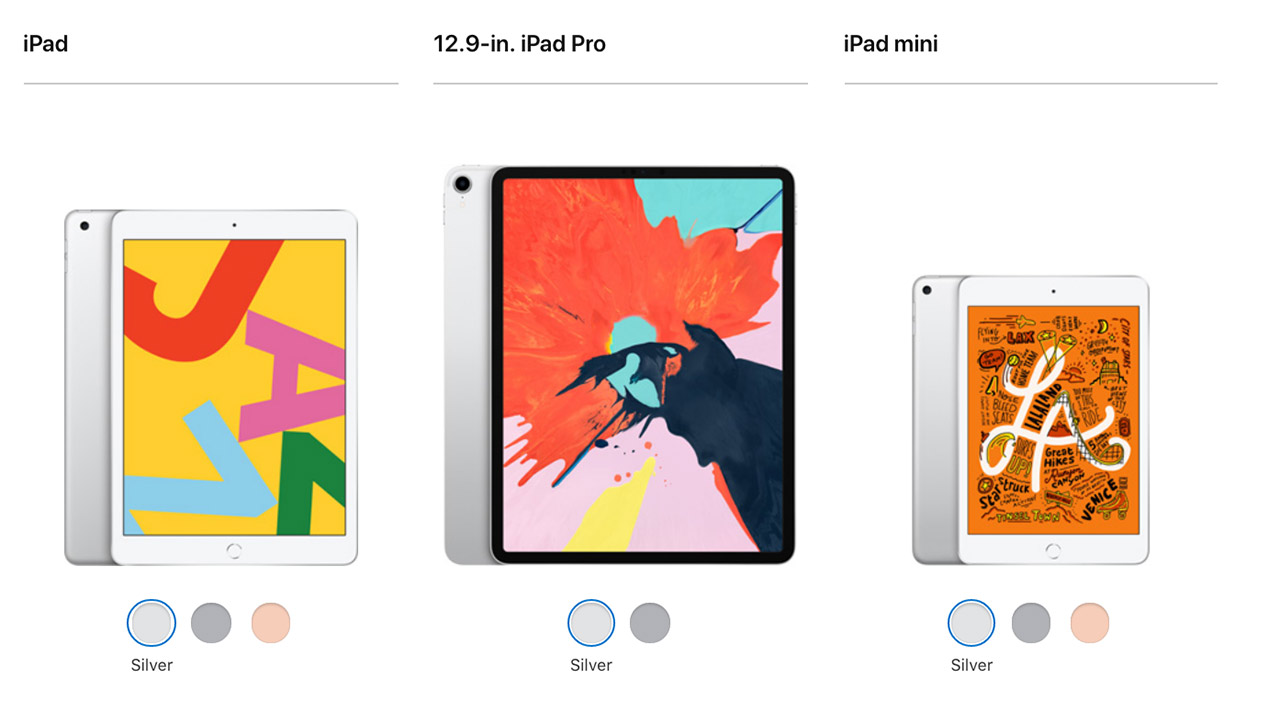 Prices for the iPad Pro (with Wi-Fi) start at $799 – for the 11-inch iPad Pro. The 12.9-inch iPad Pro (with Wi-Fi) starts at $999. Those tablets also have Wi-Fi + Cellular versions starting at $949 and $1149 respectively. If those prices seem high, take a peek at how well iPads are selling in general, and you’ll see why Apple’s confident in a big spread.

Given the array of seemingly early leaks for the iPad Pro in September, it seems plausible that Apple considered releasing a new iPad Pro in late 2019. The design of the camera array in said leaks seems to suggest a look similar to that of the iPhone 11 Pro. UPDATE: Somehow a more accurate-looking iPad Pro with triple-camera appeared before the September leak (which looked a bit less finalized – but these things happen! 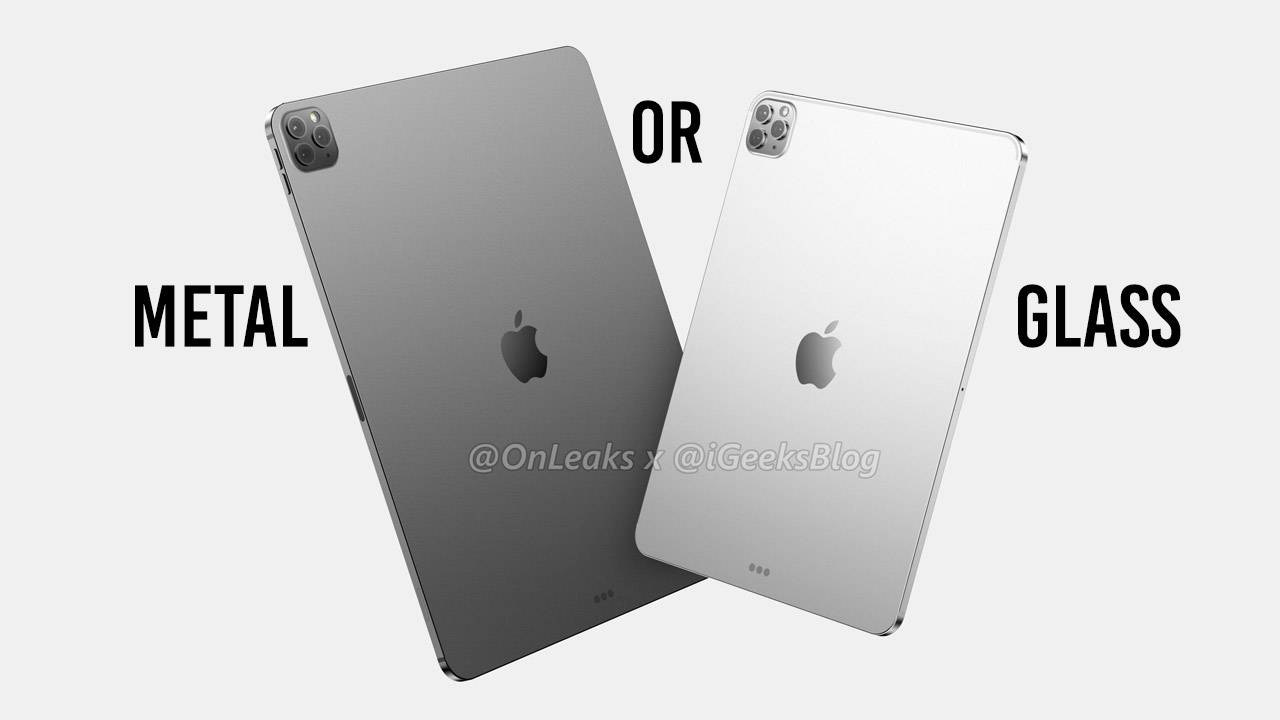 In December of 2019, the iPad Pro 2020 leak look paired a bit better with what was revealed in the iPhone 11 Pro. That camera array looks a lot more like a real Apple design, anyway. 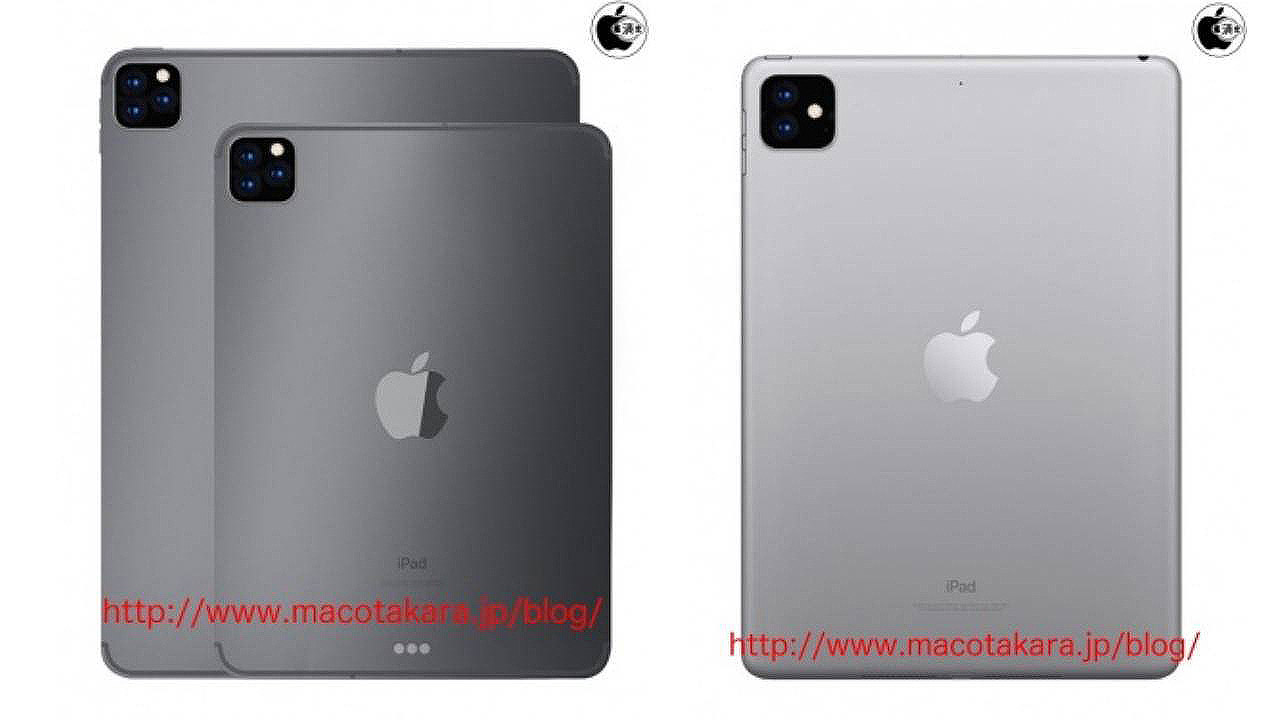 Some big changes are rumored here in January for the next iPad keyboard – that’s the next Smart Keyboard – with some backlighting in the keys.

It’s likely we’ll see iPad Pro in two sizes with triple-camera arrays at their backs with feature parity with the iPhone 11 Pro. We’ll also eventually – if not at the same time as the iPad Pro – see a new iPad Air with two cameras in an array that looks similar to that of the 3-camera array (as shown above). The iPad Air part of this equation is little more up in the air at the moment, given that the sources didn’t specifically name that model, only a new iPad.

We could see an event in March of 2020 where new iPad Pro units are revealed. Apple’s held a release event in March each year, most years, for the past decade. There’s also a June 2020 WWDC event that could also play host to a new device or two. We’ll know more as we get into February!