Oculus Rift release in 2015 as real as The Matrix

This week Michael Abrash, Chief Programmer for Oculus VR, spoke about what virtual reality was, and what it’ll be to you in the near future. He made a point to mention Ready Player One and Snow Crash as inspirations to him for the beginnings of Virtual Reality. He also made mention of The Matrix – his one, true inspiration for the way Virtual Reality can be interpreted as. “If you are talking about what you can feel, what you can smell, what you can taste and see,” he said, quoting Morpheus, “then ‘real’ is simply electrical signals interpreted by your brain.”

NOTE: This isn’t the first time Ready Player One has been mentioned this week. It’s been sourced as a point of inspiration by the creator of a 4-year-long project resulting in a rather non-VR sort of Star Wars experience, and it’s been given a director for a film adaptation.

“We are inference machines,” said Abrash, “not objective observers.” He gave an example of where the Inference model “breaks down.” He showed a video with a set of spinning objects, suggesting that a set of inferences that are almost always right – here – were wrong. We don’t have to be shown the full truth to believe it – visually, anyway. 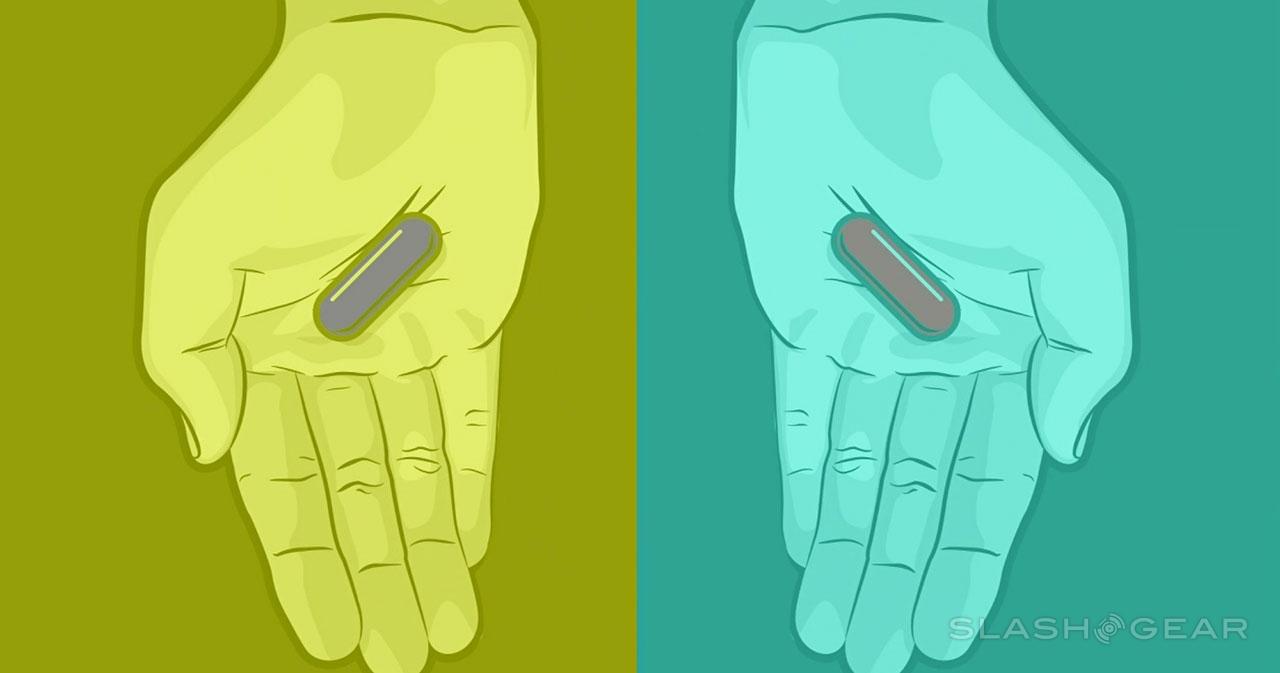 “No matter which pill you choose, we’re all headed down the same path together… Welcome to the rabbit hole.”

“Identifying potentially relevant features” is what your brain does. That’s what’s important, suggested Abrash, when we’re considering virtual reality. That’s what Oculus VR studies and what the crew works with to help your brain understand the obviousness of the truth. 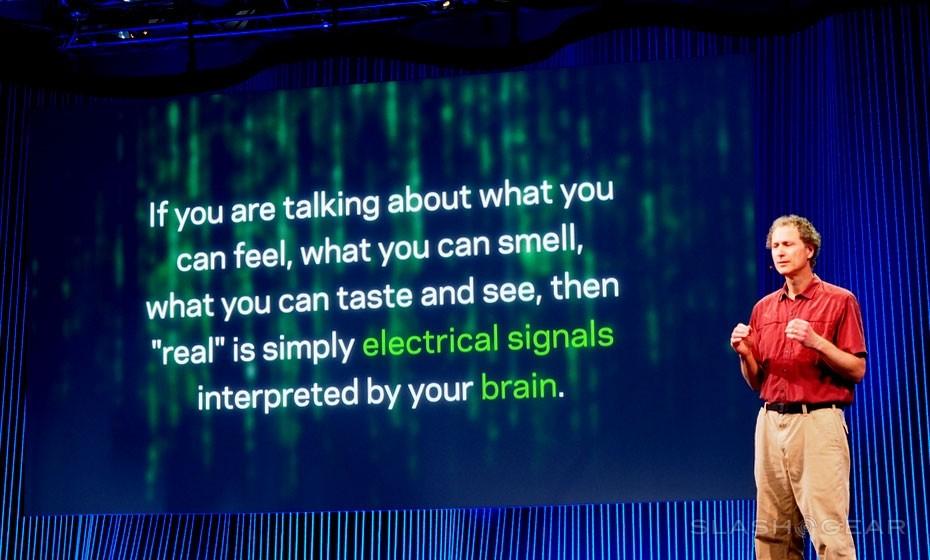 At the moment, said Abrash, the Oculus Rift Crescent Bay prototype was good – but not quite good enough. The chart you see below shows what Crescent Bay presents VS what the Real World presents. 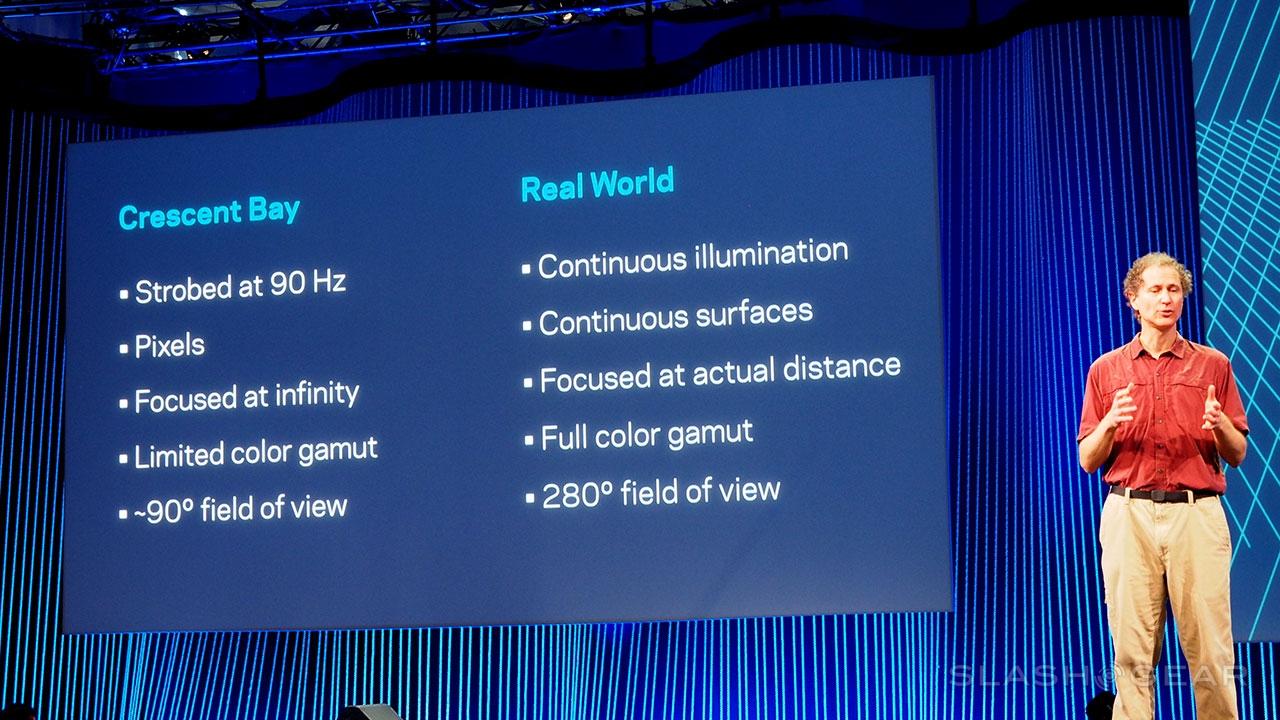 It’ll take real trickery to make the mind believe its in a virtual universe – one that seems real. 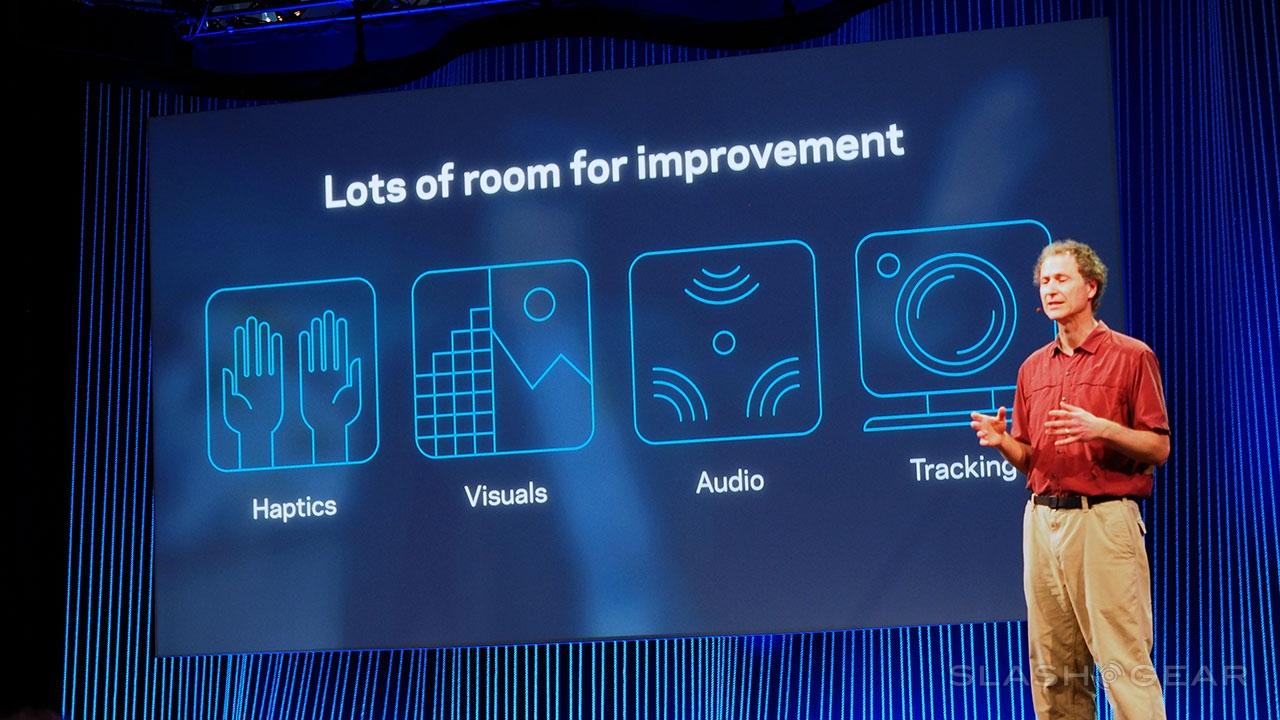 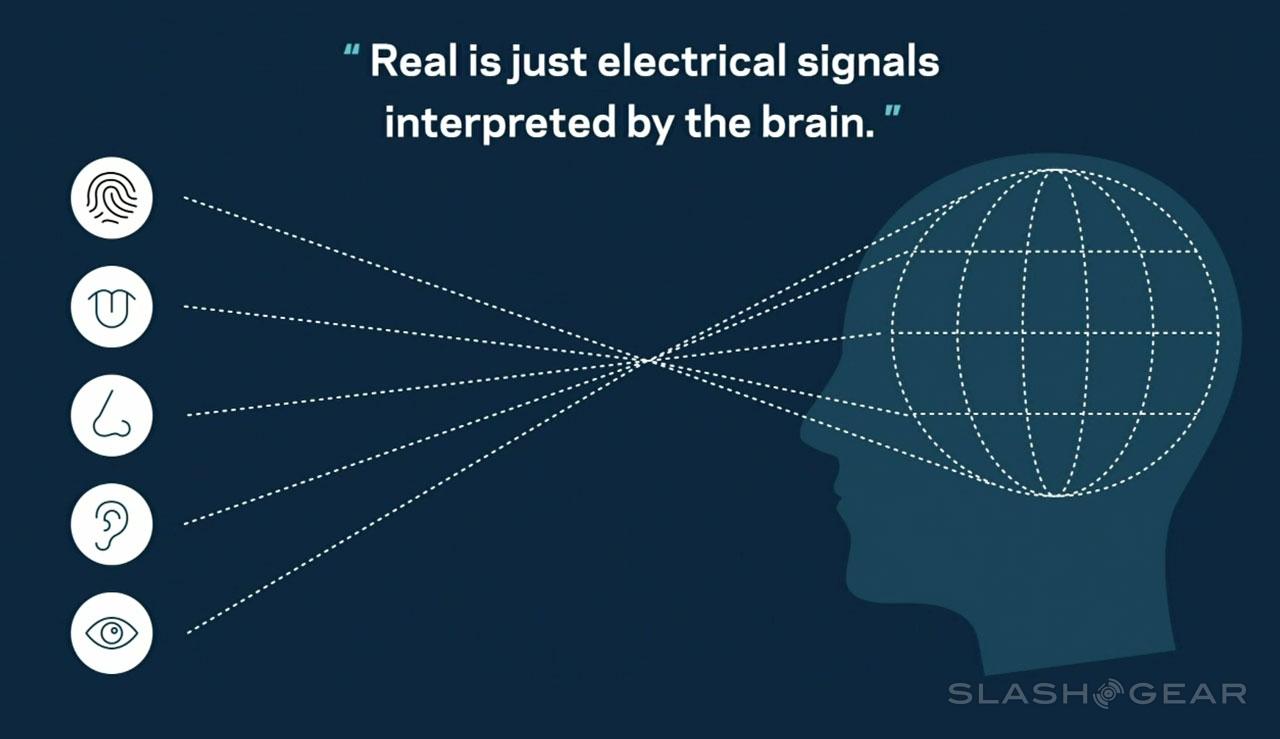 “Reality is what our brain reconstructs it to be,” said Abrash. “Our experience of the world is an illusion.”

But what about the device?

When would the Oculus Rift be launched for consumers?

In suggesting users would be able to game on “something” shipped by Oculus this year, it’s far more likely that he was referencing the Gear VR than the first Oculus Rift for consumers – but you never know!

Also the Samsung Gear VR comes to Best Buy tomorrow. So he may just have been speaking about that. No big deal.

UPDATE: To make certain it was clear what he actually meant, Schroepfer suggested after the keynote that he “did not announce anything regarding shipping, just said PC hardware [was] available this year can create these experiences.”