Pokemon GO developer Niantic may be creating a set of augmented reality smart glasses, but it has no intention of building them itself, the company has confirmed. Niantic had announced last December that it would be working on a set of AR glasses using Qualcomm’s chipset technology, and with which games like Pokemon GO and Ingress could better integrate into the real world.

At the time, the two companies said, Niantic’s hardware would use the Snapdragon XR2 Platform. That was the new chipset that Qualcomm designed for high-end, untethered mixed reality experiences, which can do things like automatic room mapping before placing digital graphics into a space. 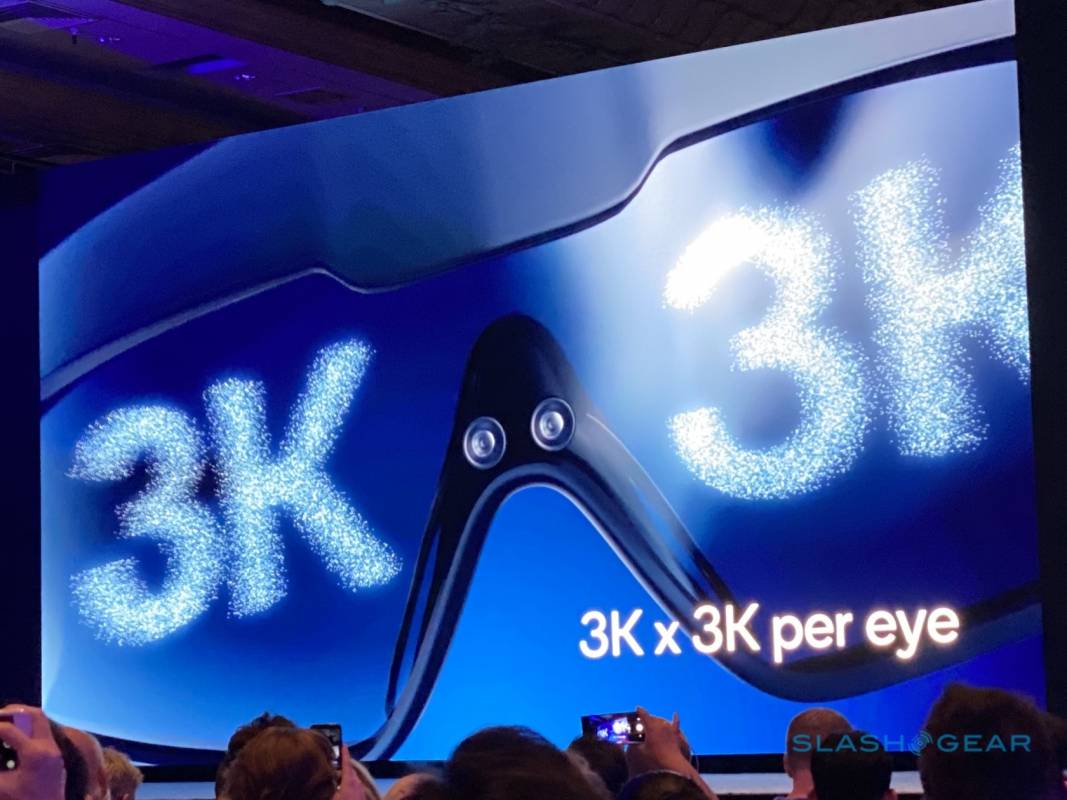 The chipset will combine a Snapdragon processor with optional 5G connectivity, as well as transparent displays with a wide field of view. Up to 3K resolution per eye is supported. Qualcomm’s own reference design for the XR2 platform is a fairly chunky affair, focusing on giving developers what they need to get started created apps and mixed reality experiences.

Niantic’s promise was its own design of smart glasses, along with the software and cloud components that would like that hardware to the company’s Real World Platform. That includes both games and the social and mapping elements which bridge the AR experiences with the real world. In Pokémon GO Buddy Adventure, for example, multiple players can interact with Pokémon at the same time through the AR camera on their smartphone. 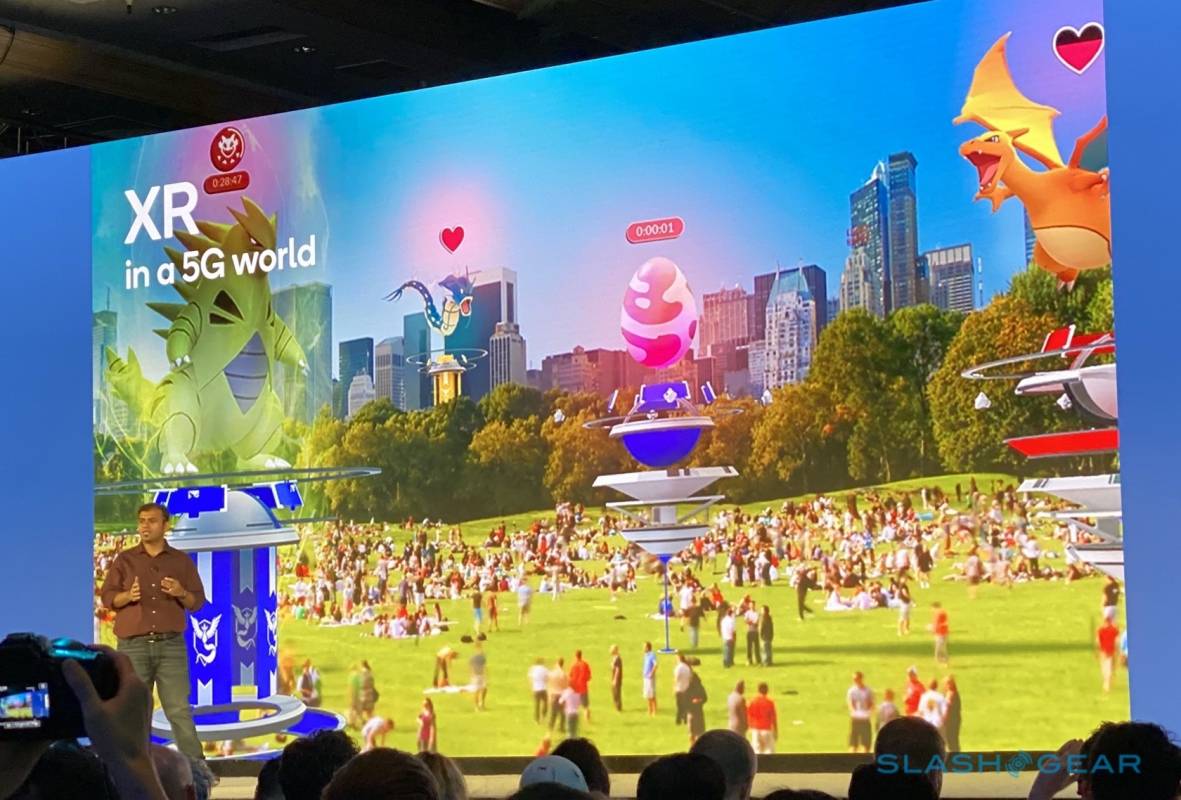 What wasn’t confirmed back in December was just who would be making the AR glasses that Niantic had in mind. Now, it turns out that the company itself plans to leave that entirely to third-party manufacturers.

“We are not building our own hardware, nor do we have plans to,” Megan Quinn, COO of the company, told Protocol. “But given the unique position that we are in as experts in the industry on AR and location, we do talk with a lot of folks about the opportunity for them to build hardware. Our relationship with Qualcomm is a very public statement around that. We will work with them on a reference design of what we think a best-in-class Niantic experience looks like in a new form of hardware, but it’s not a signal of intent to build the hardware ourselves.” 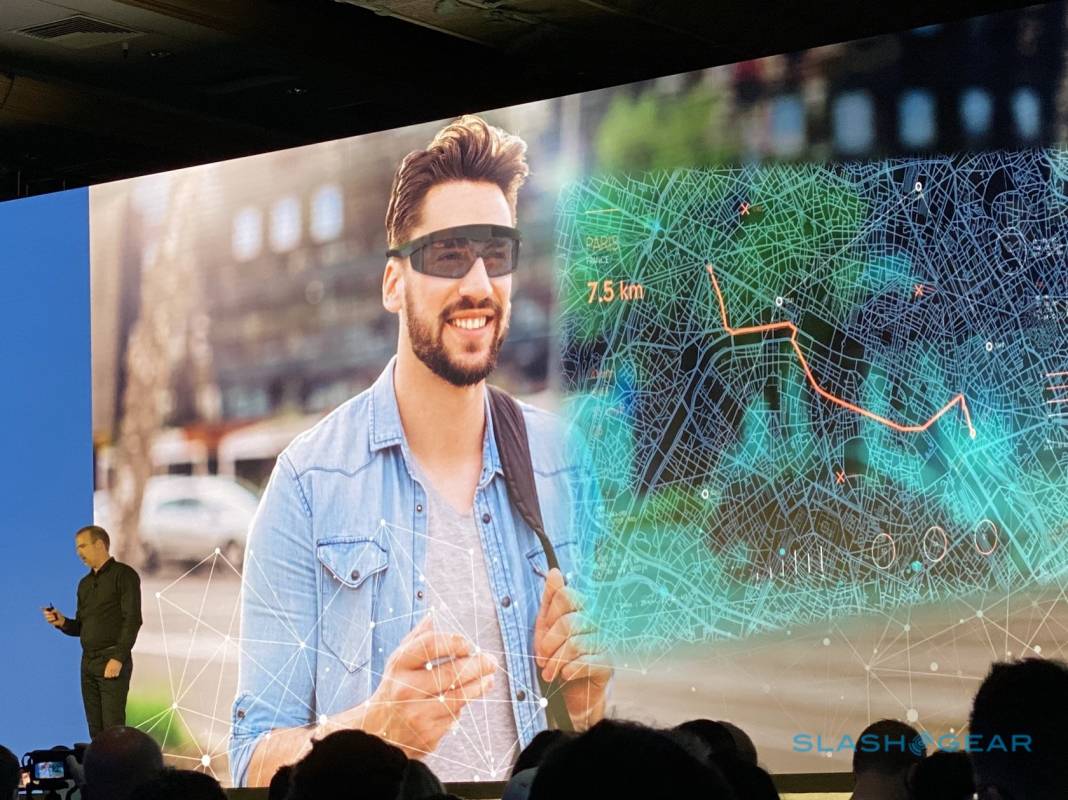 It’s perhaps a sensible decision, given the challenges companies often face when trying to branch out from software to hardware. Snapchat-maker Snap discovered that to its cost, when it tried to expand from apps to its camera-toting Spectacles eyewear. Other companies, such as Focals-maker North, have discovered that it’s easier to take the acquihire route out than to forge ahead on their own.

Quinn doesn’t detail who Niantic and Qualcomm might be talking to regarding commercial production of a headset. Nor is it clear whether the technology that Niantic has in mind would necessarily deliver a distinct model of smart glasses, separate from what other OEMs producing XR2-based AR headsets might be building.

There won’t necessarily be too long, though, to find out. Quinn predicts that “the next inflection point, as it relates to new form factors and potentially new experiences that those form factors unlock” is likely around 1-2 years away.